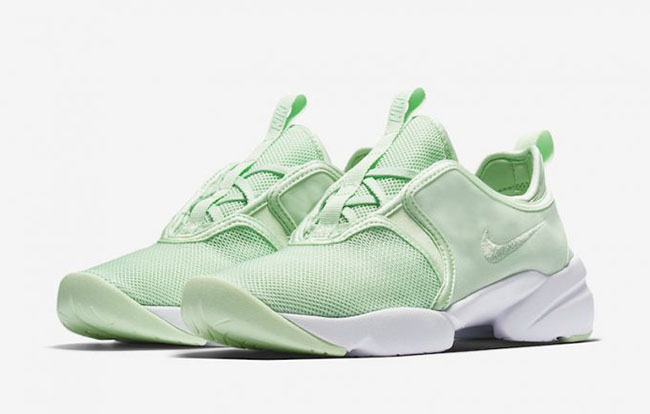 Nike Sportswear is bringing more model options for Spring 2017 which will feature Satin. The latest duo which is starting to release is known as the Nike Loden ‘Satin’ Pack.

Like mentioned, two pairs of the Nike Loden will release which is launching exclusively for women. One is dressed in Fresh Mint, Black and White while the second comes in Sunset Tint, Black and White. Both will feature mesh across the toe and tongue while satin lands on the panels which wraps the heel. Completing the look is White across the midsole.

The Nike WMNS Loden Satin Pack is now starting to debut at select Nike Sportswear retailers overseas which includes 43einhalb. While a stateside release is unknown, they should be arriving soon. Below you can check out more photos which will give you a better look. 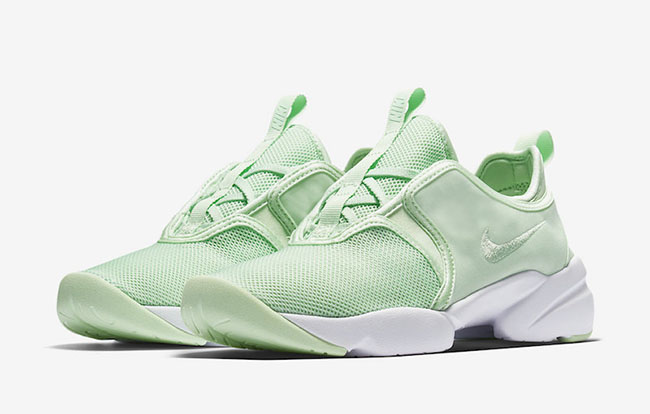 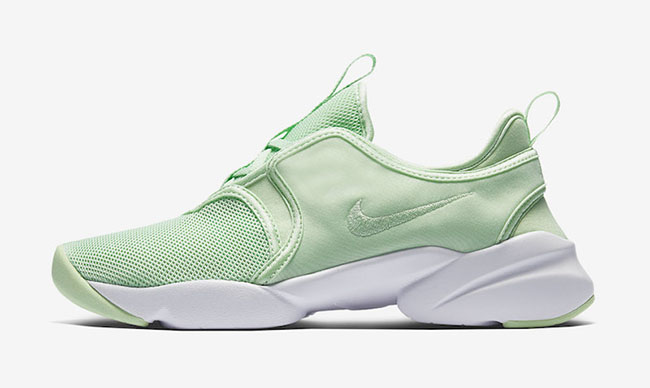 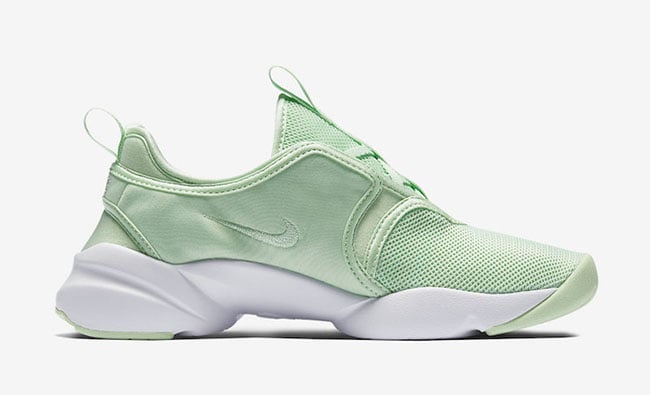 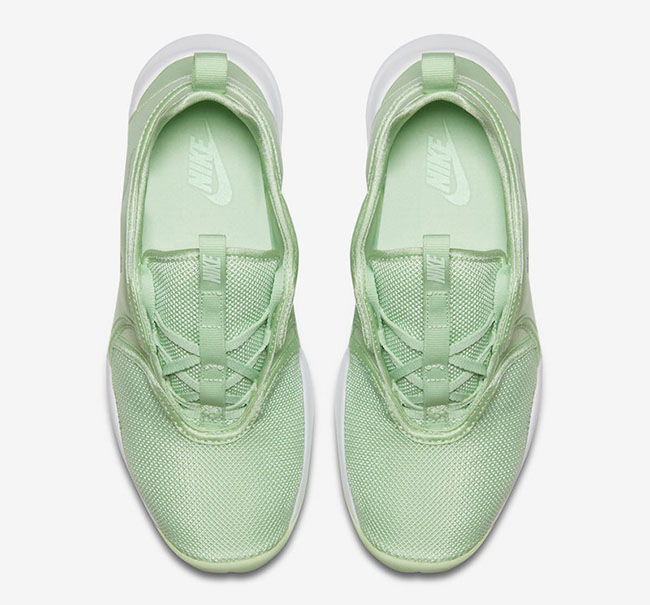 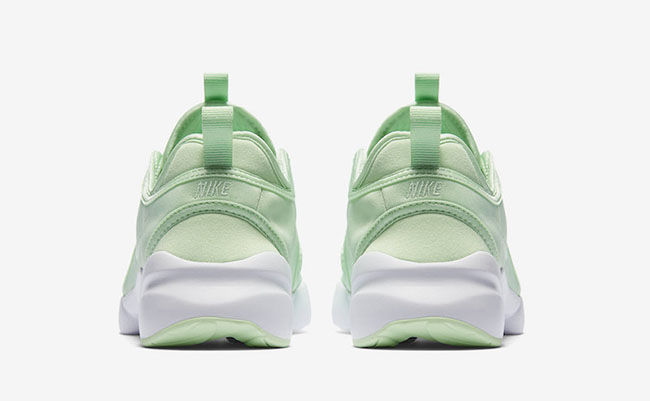 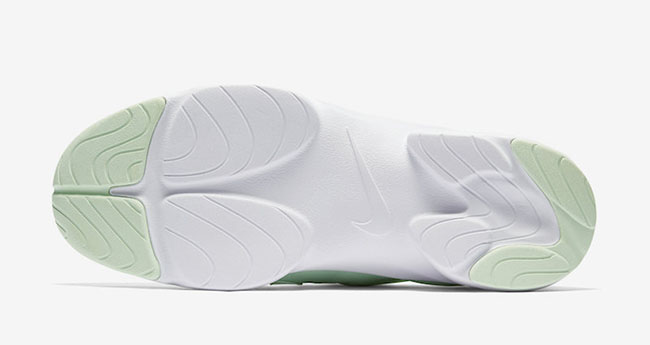 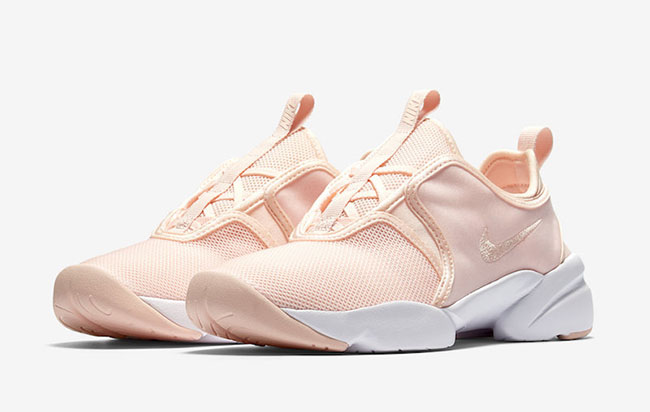 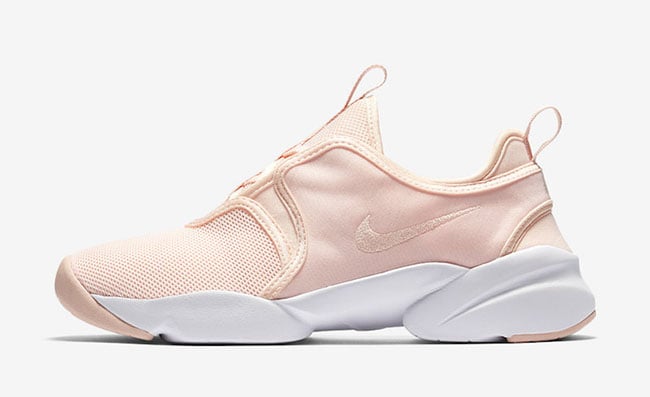 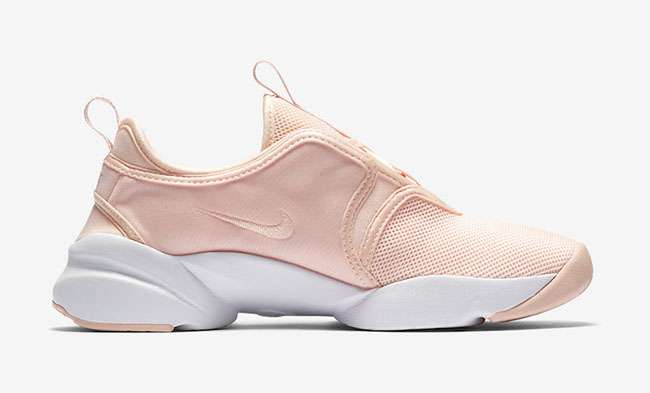 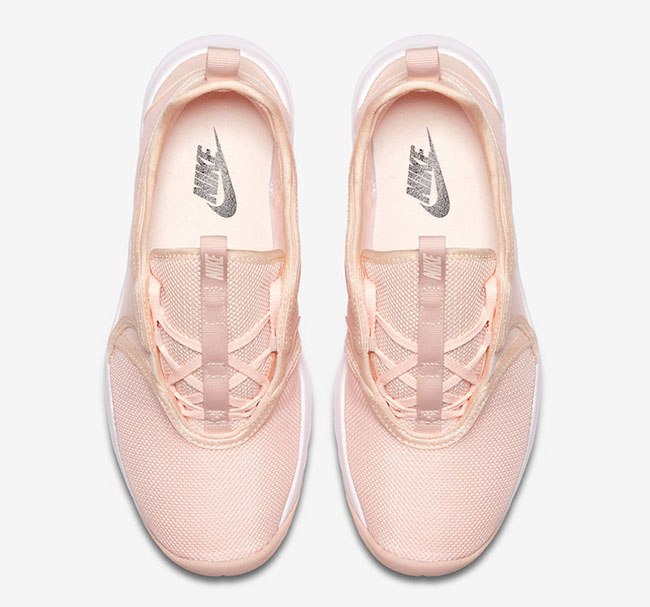 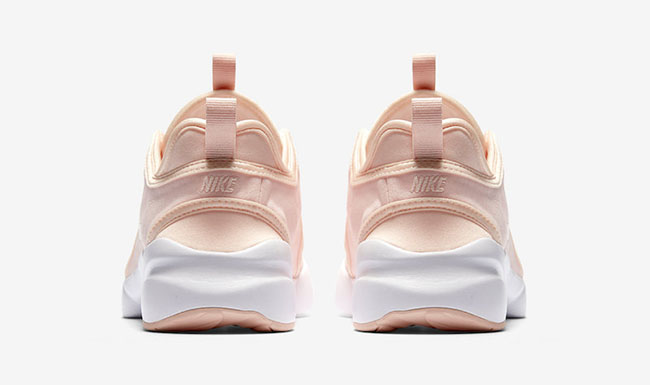 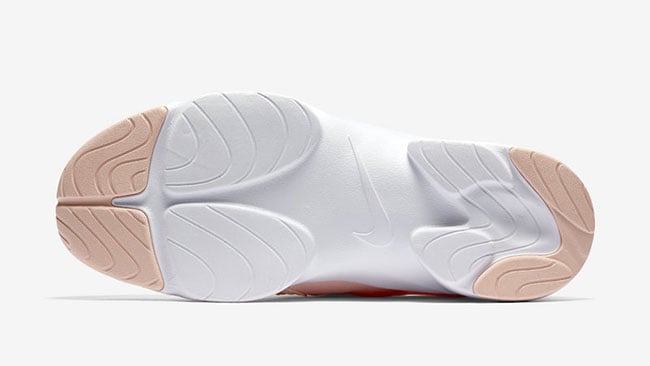