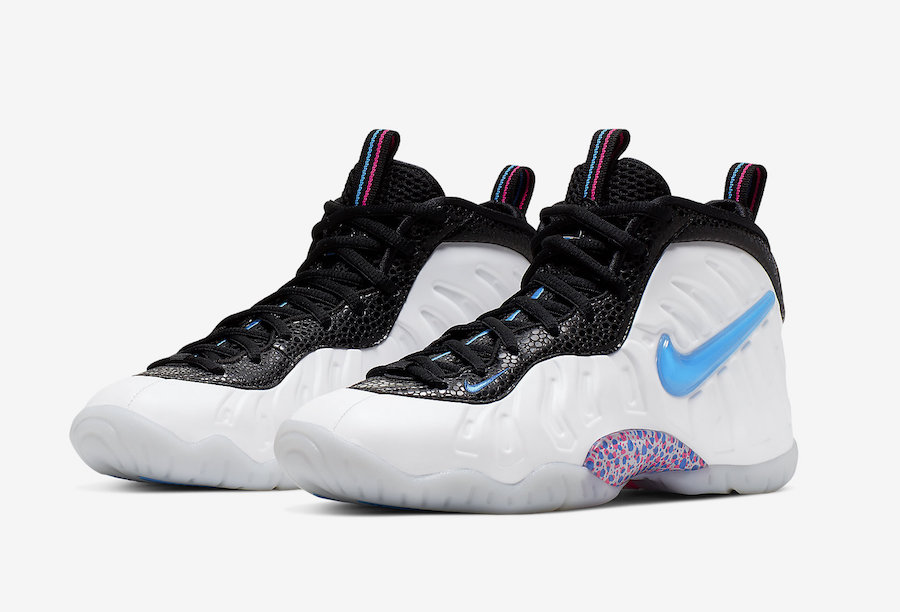 The Nike Little Posite Pro ‘3D’ will release alongside the Air Force 1 we recently showcased and will be a kids exclusive release.

This variation of the Nike Air Foamposite Pro comes dressed in a White, Blue Hero, Red Orbit and Indigo Force color combination. Highlighted with a White Foamposite shell, we also have Black texture across the eyestays and large Jewel Blue Swoosh on the panels. Where the carbon fiber plate would be we have a 3D graphic while the Swoosh on the heel is layered to achieve a 3D look. Other details includes a milky translucent outsole and 3D glasses on the tongue.

You can expect the Nike Little Posite Pro ‘3D’ to release at select retailers and online at Nike.com in kids sizing on August 24th. Retail price is set at $180. Continue to scroll below to check out more images which will give you a closer look. 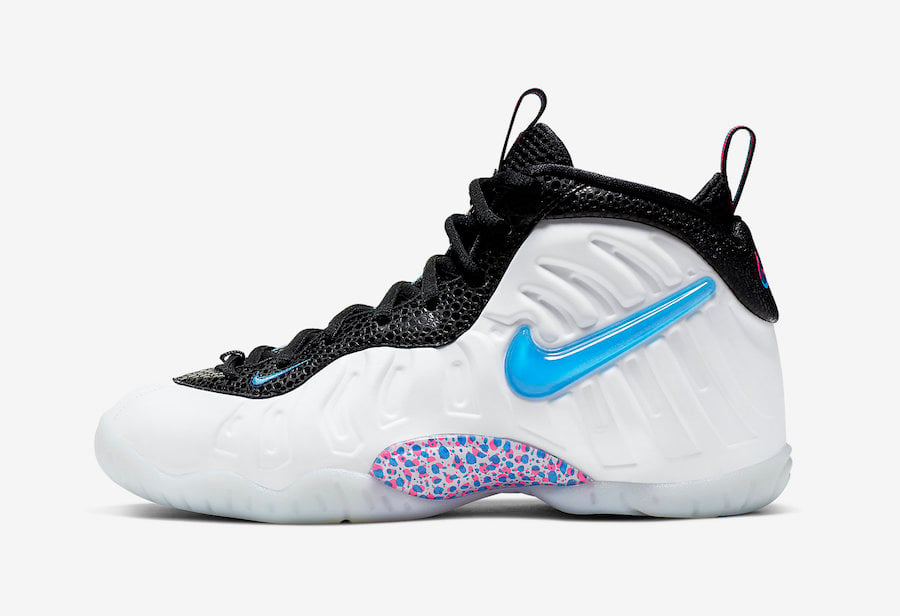 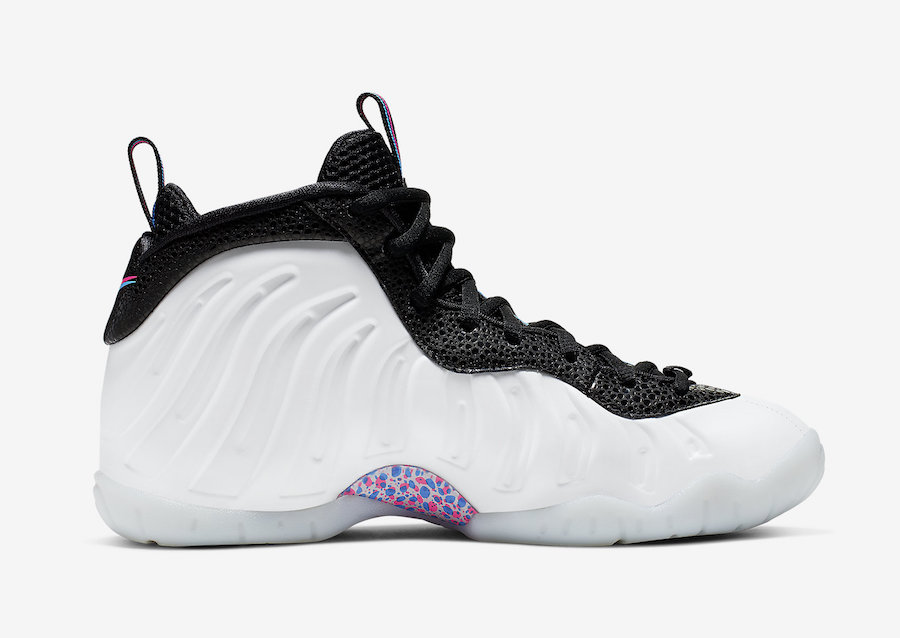 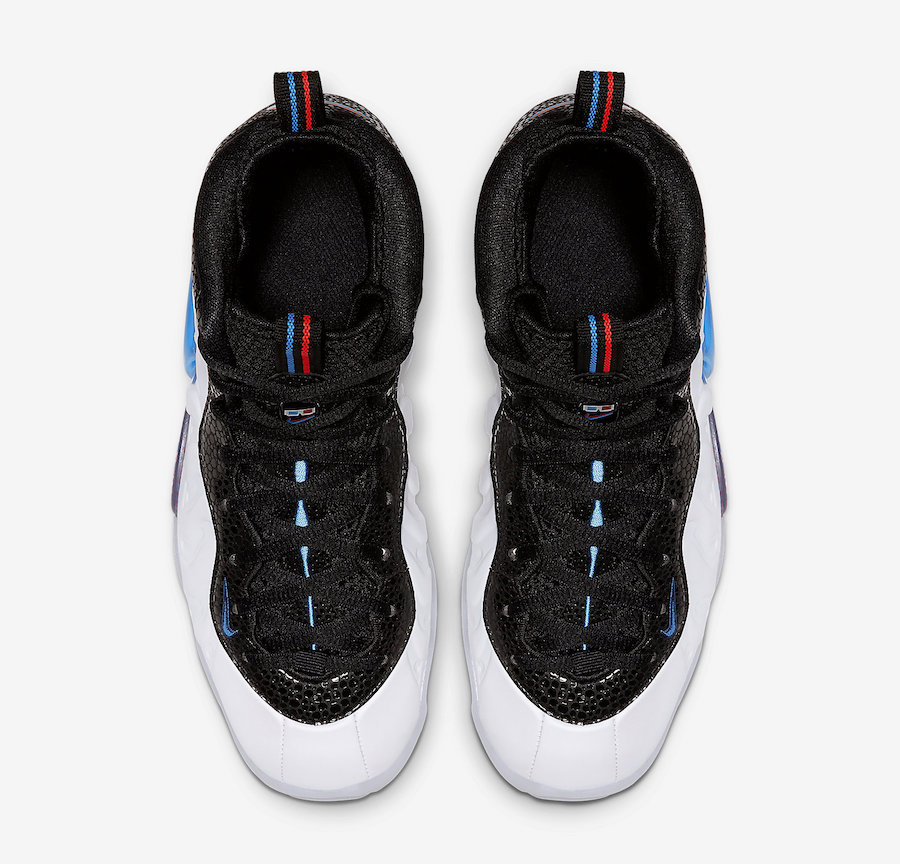 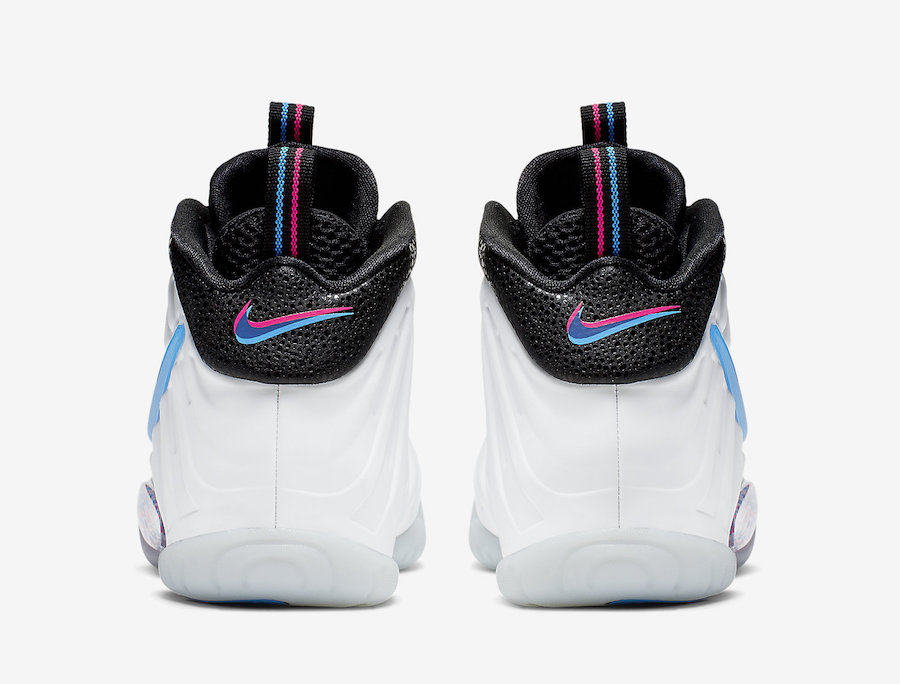 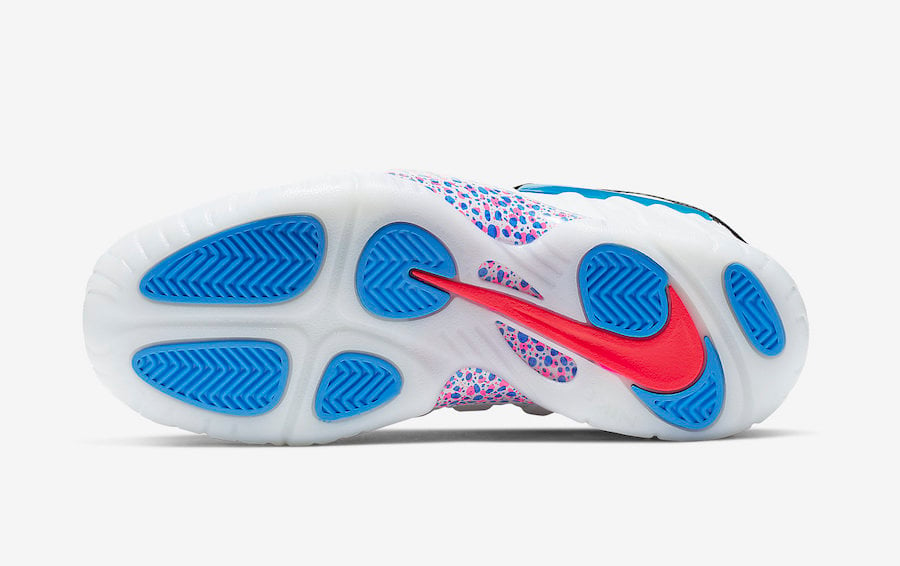 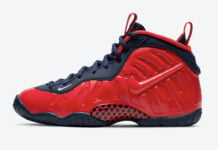 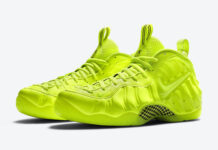 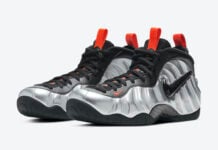 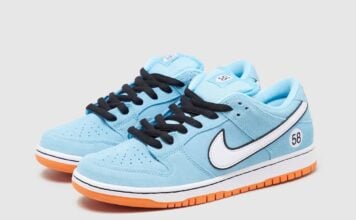