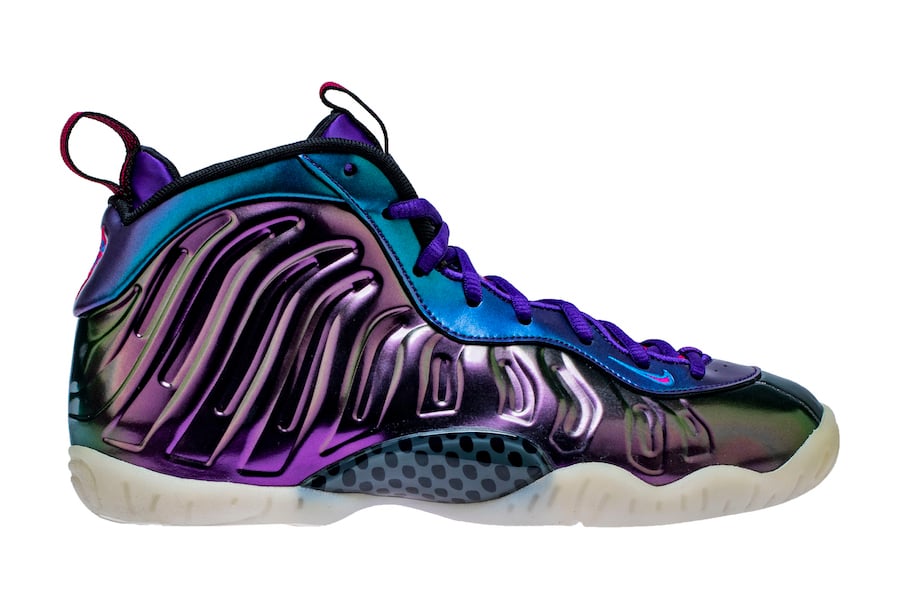 Nike Sportswear has another kids exclusive Nike Little Posite One set to release during the Holiday season.

Coming dressed in a Rush Pink, Neptune Blue and Court Purple color combination. This kids version of the Nike Air Foamposite One features a mixture of Metallic detailing along with an Iridescent Foamposite shell. In addition we have a Red on the Nike Swoosh along with a milky translucent outsole which completes the look.

You can expect the Nike Little Posite One ‘Iridescent’ to release at select Nike Sportswear retailers including online at Nike.com on December 1st. Retail price is set at $180. Continue to scroll below to see more photos which will give you a better look. 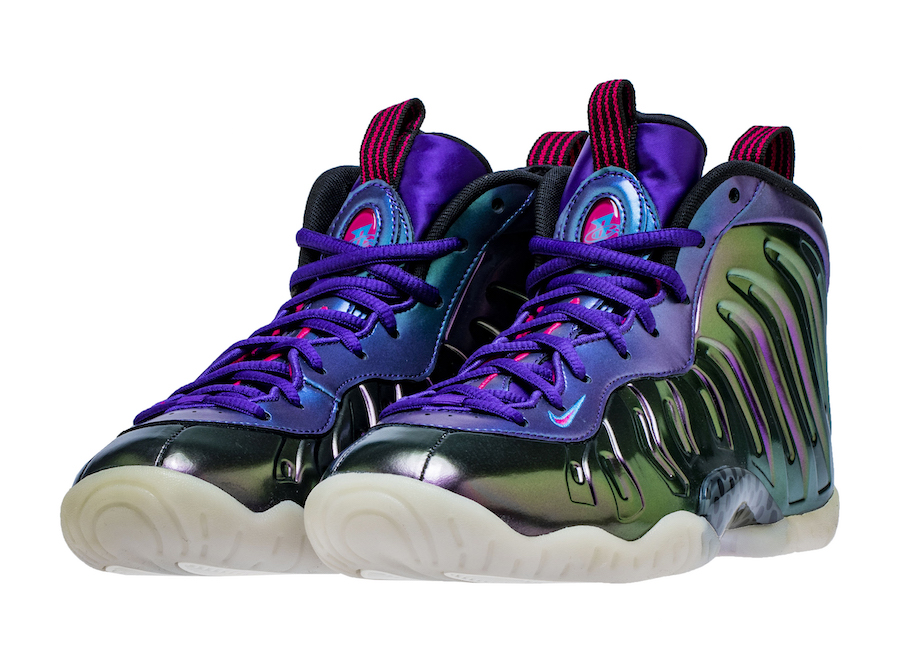 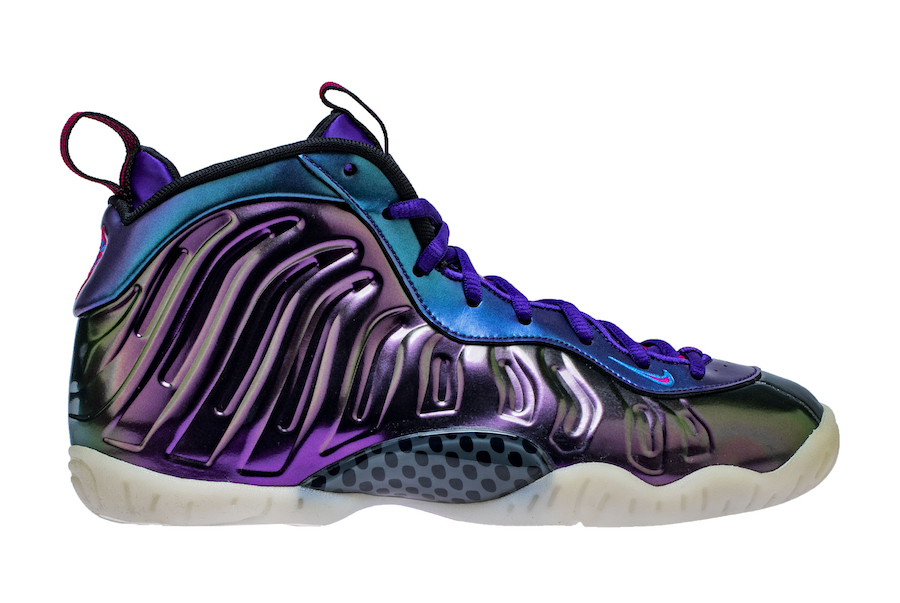 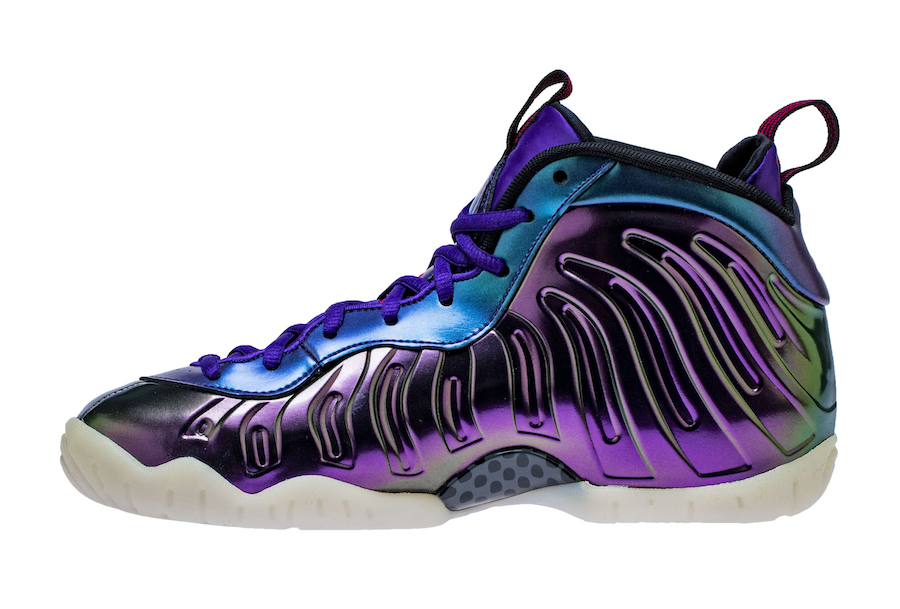 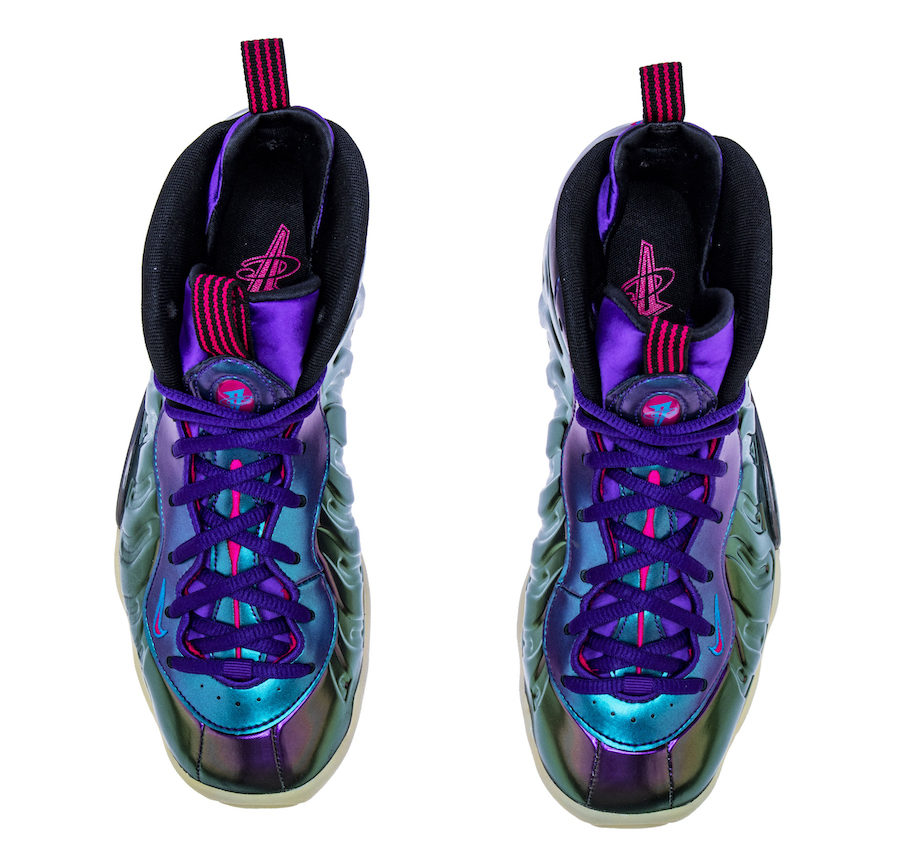 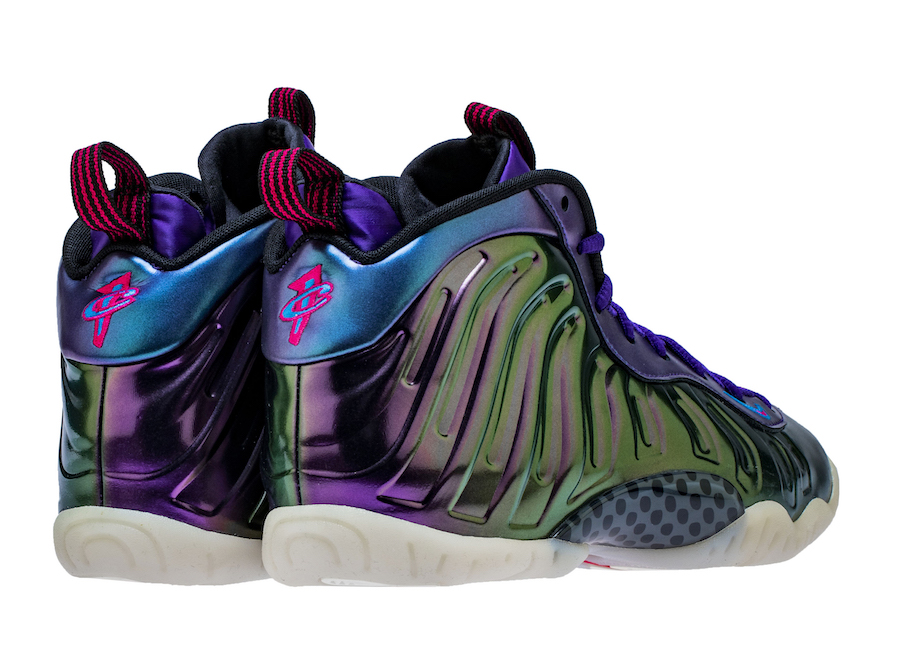 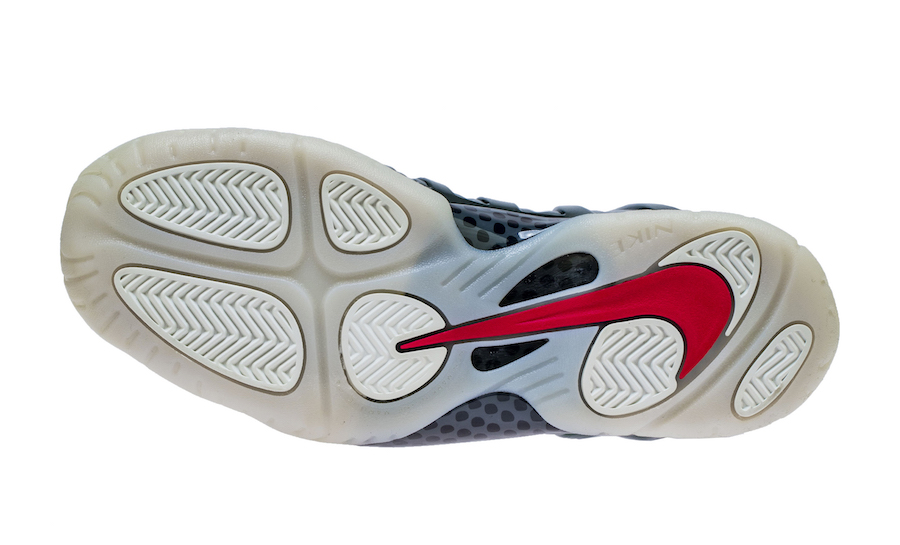 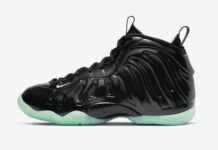 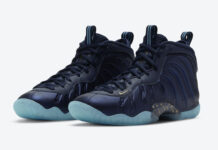 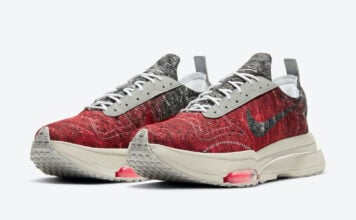 This Nike Daybreak is Inspired by Coffee