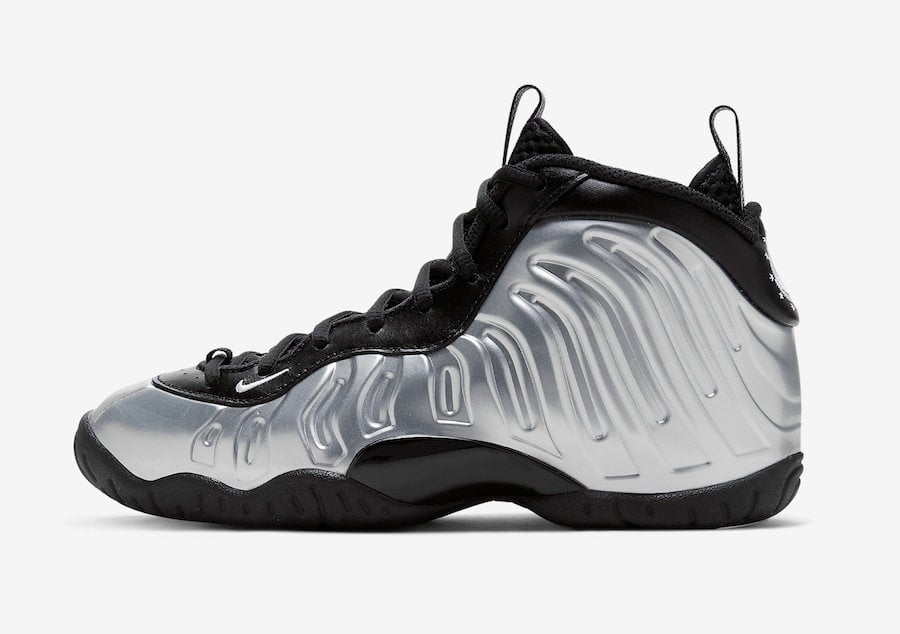 The Nike Little Posite One is releasing once again during the month of February and will come highlighted in ‘Chrome’ as a kids exclusive release.

This kids version of the Nike Air Foamposite One comes with Chrome across the Foamposite shell while Black lands on the eyestay, wraps the heel and lands just above the toe. Following we have White on the mini Swoosh logos, pull tabs and embroidered basketball logo on the heel. Finishing the look is a Crimson Swoosh across the outsole.

You can expect the Nike Little Posite One ‘Chrome’ to release at select retailers including Nike.com on February 8th. Retail price is set at $180. Below you can check out additional photos which will give you a closer look. 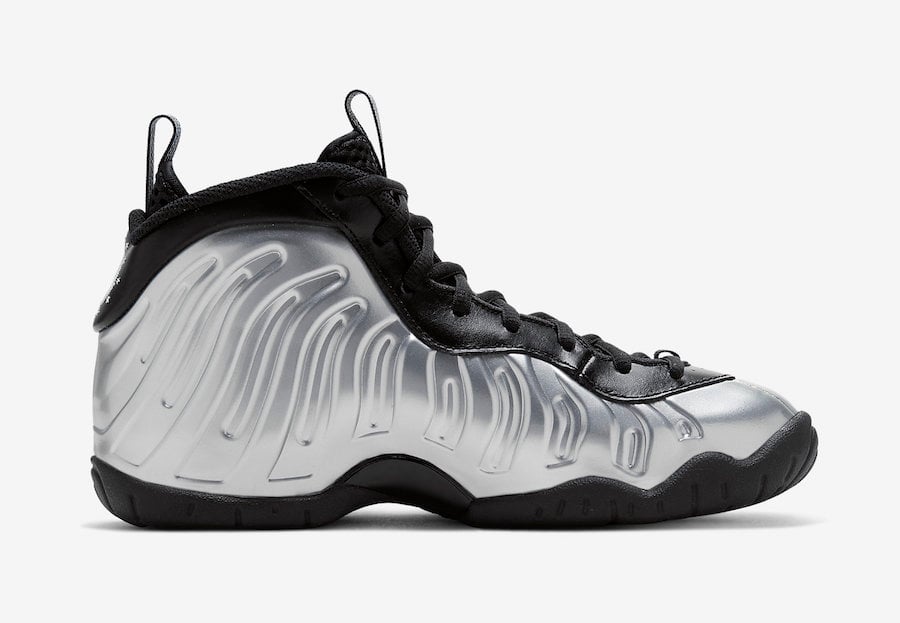 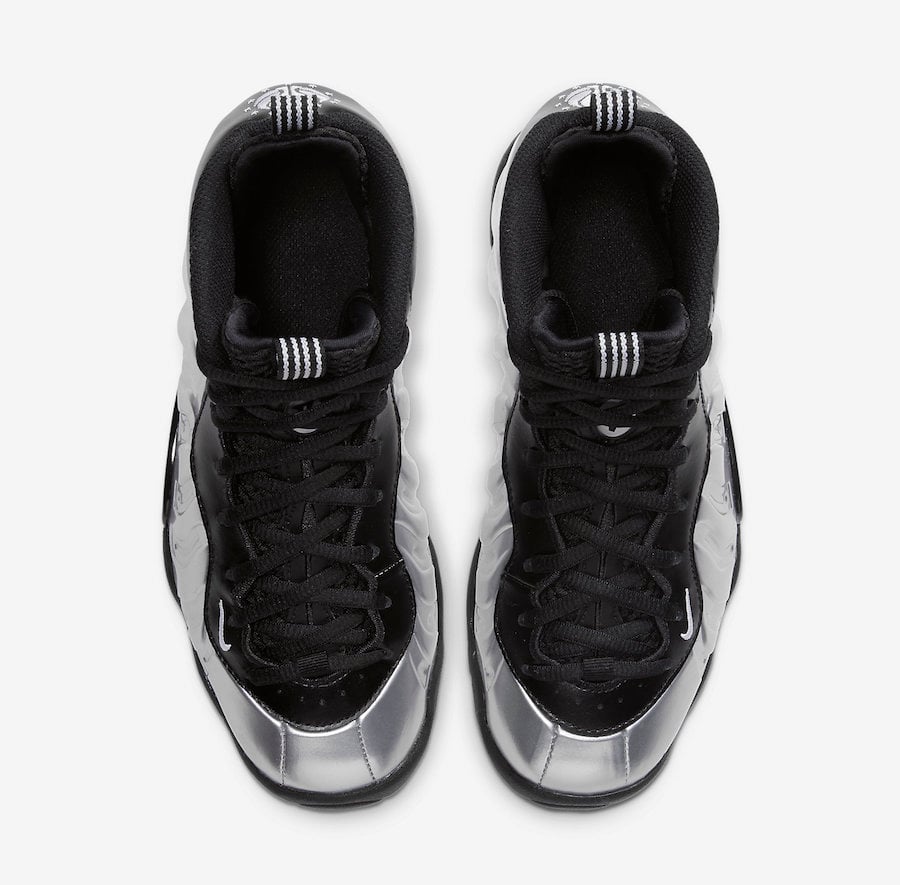 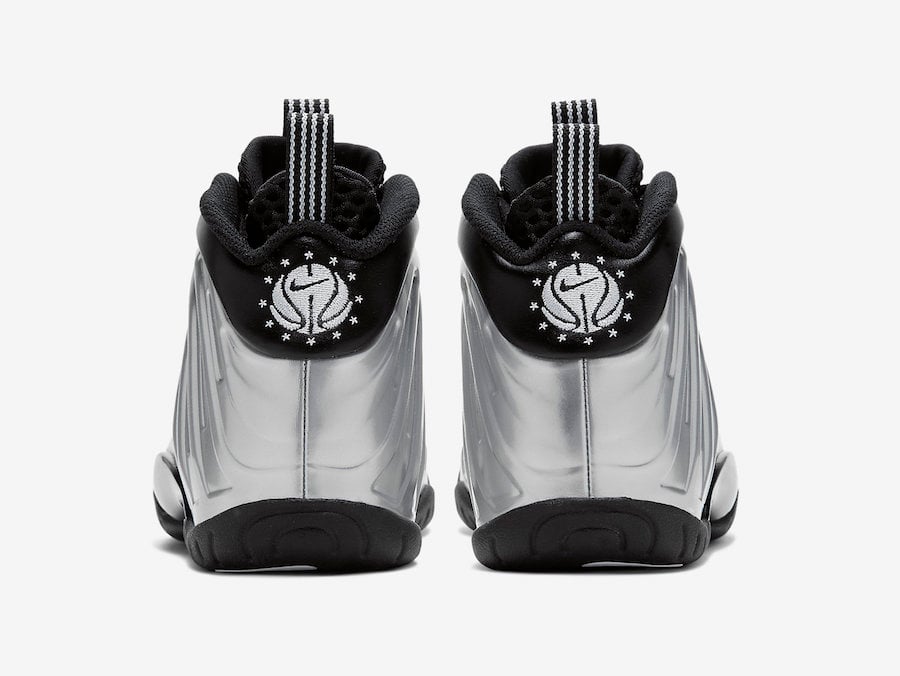 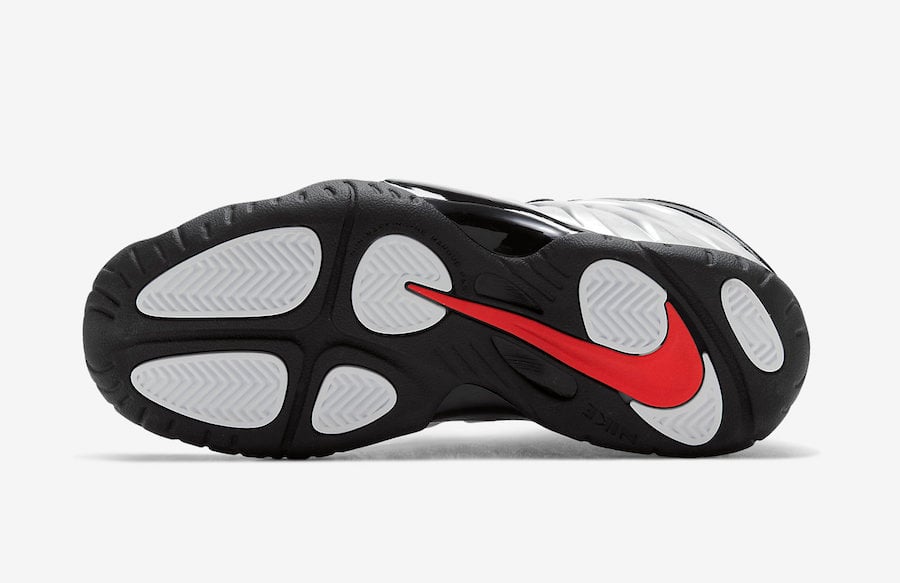