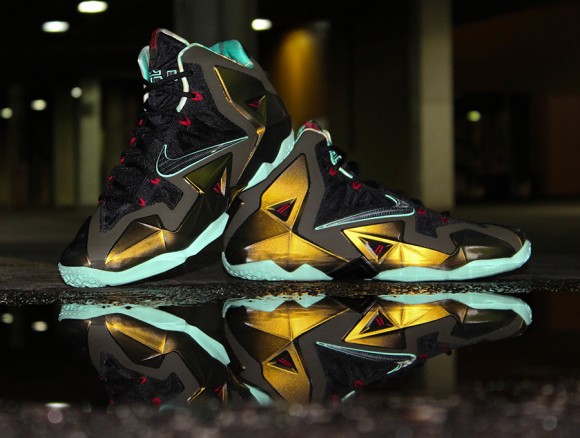 While we have all been waiting to find out when Nike was going to release the Nike LeBron XI upon the masses, it appears as if the folks over at Nike Basketball has finally come up with a date. Sneakerheads can now go ahead and mark October 12th on their release calendars for that is the day that the “Parachute Gold” Nike LeBron XI’s will be hitting retailers. Now that we have an official word on when the LeBron XI will be introduced to the sneakerhead masses, we can all begin the countdown until the end of the Nike LeBron X’s impressive run. Read on after the jump to check out some ill new pics of the previously mentioned pair of kicks and be sure to let us know if you will be purchasing these come October. 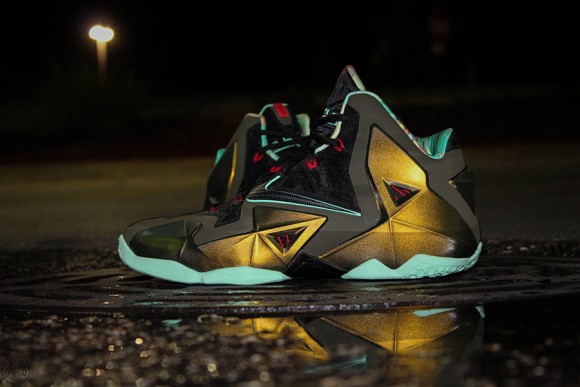 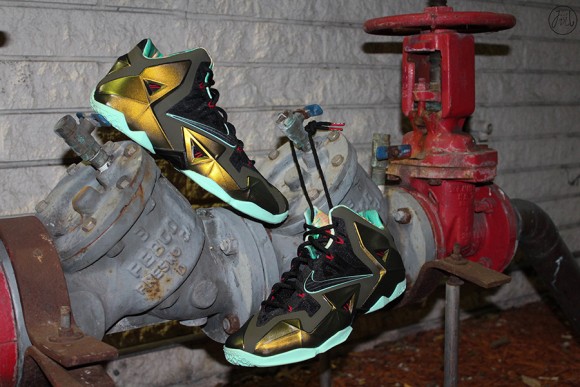 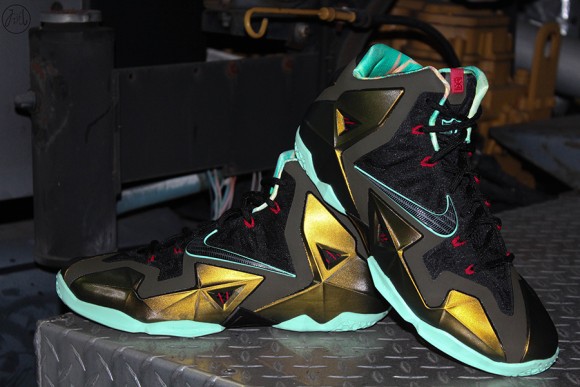 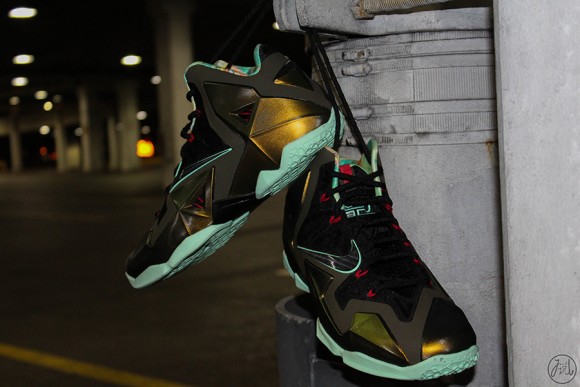 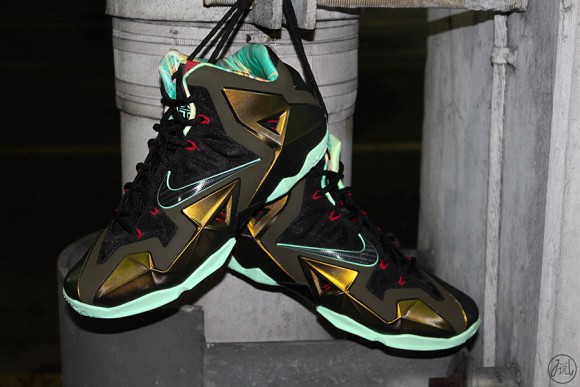