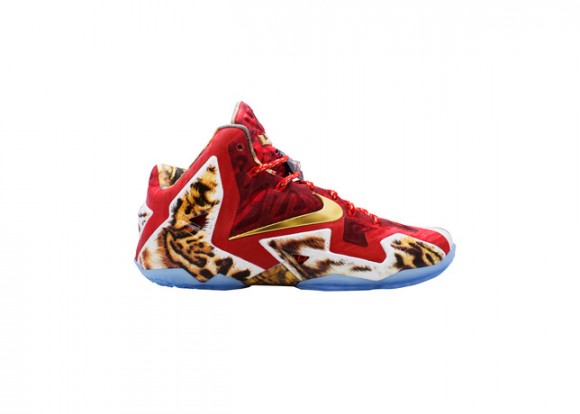 Today was a good day for pro-gamers of NBA 2K14, especially if you’ve been putting in some mad work on your gaming system. Active players of the game who had accomplished specific tasks and reached a certain amount of hours with the game, were given exclusive access to purchase the newest Nike Lebron XI sneaker to drop.

, through credentials attained through online game play. It’s only right to drop a new Lebron model, since he’s on the cover of the game, and to fully commit to the theme, only 2,014 pairs of these kicks were produced. If you’re a player of NBA 2K14, let us know if you got your hands on these Lebrons in the comments! 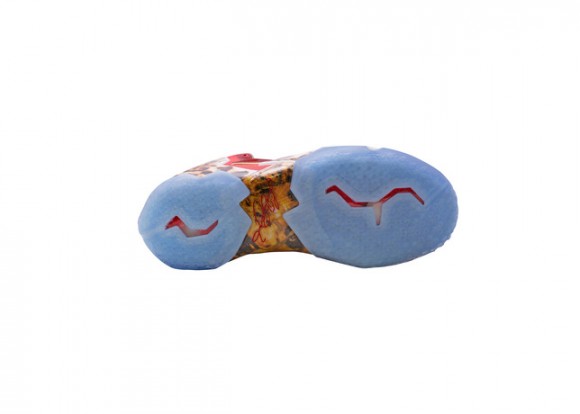 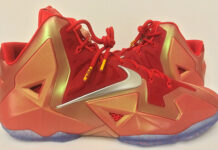 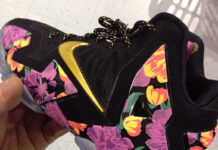 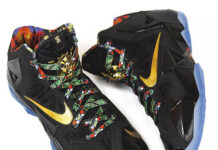