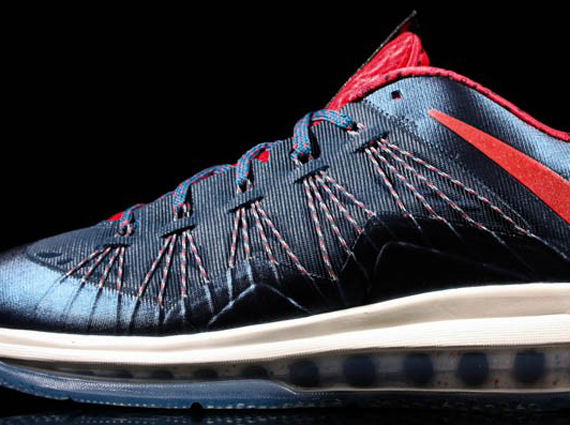 Unless you’ve been living under a rock, then you know that King James won his second ring last night after a hard fought seven game series. As LeBron continues to stregthen his on-court legacy, his signature kicks are most assuredly holding things down for his retail legacy.

We all know the LeBron XI will be here before we know it, but the LeBron X still has plenty of love to bestow upon the sneaker shelves until its run is over. Though the patriotic colored kicks took over all of last summer, it seems as if the color scheme will be revisited this year.

Adding to this summers patriotic-inspired kicks will be this pair of “USA” Nike LeBron X Lows. Sporting a navy blue upper accompanied by some splashes of red and white, sneakerheads will notice that the Dynamic Flywire also receives some USA love as well.

No word on if/when these will be released upon the masses just yet, btu you can keep reading after the jump to get an even better look at the previously mentioned pair of Brons. Stay tuned to SneakerFiles for more on this drop. 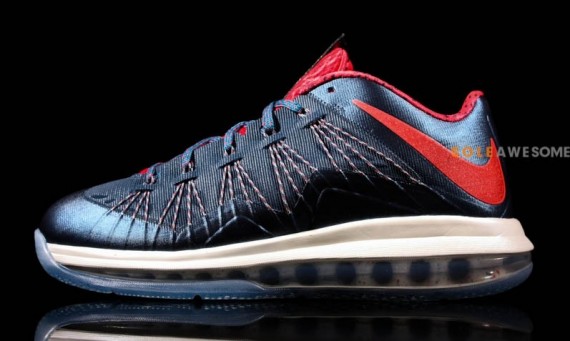 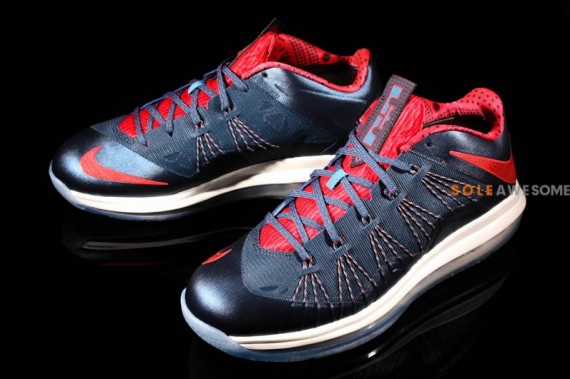 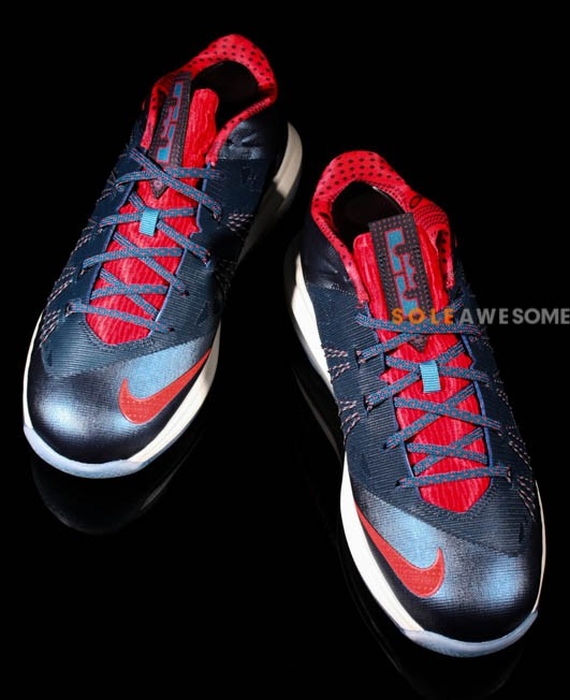 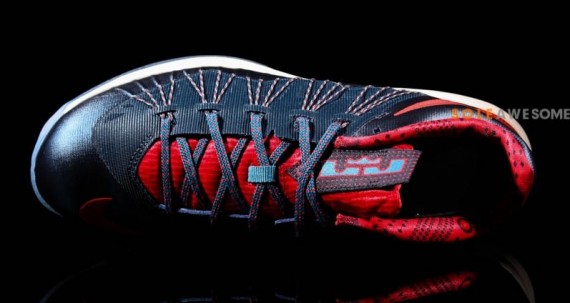 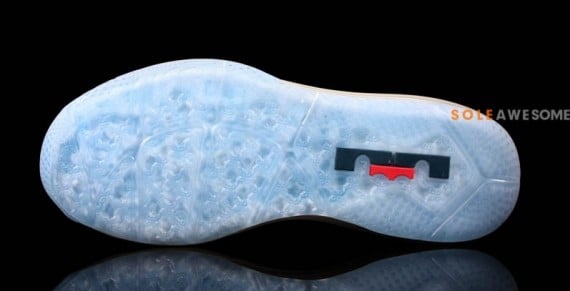