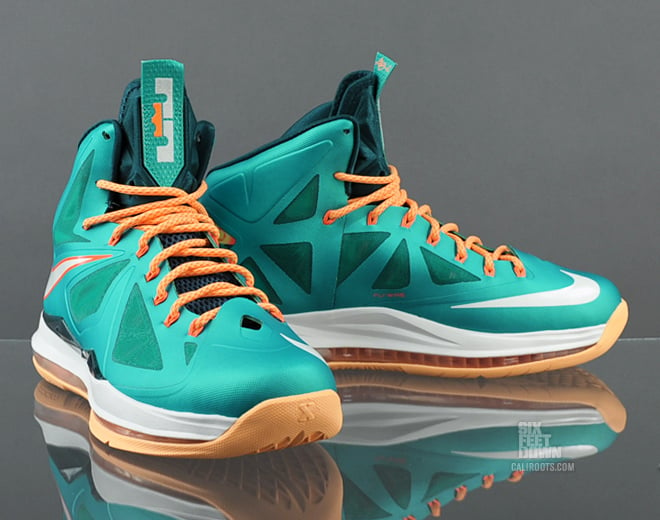 Its theme is believed to be derived from the process from which a diamond is set during production, but the idea may also come from its inner side decal which displays a sunset across a body of water. Either way, these kicks are dope when compared to other Nike LeBron X colorways seen thus far. Set in an atomic teal and total orange motif, this LeBron signature shoe also includes seal and dark atomic teal accents as seen at the tongue and inner lining. Are you looking forward to this release?

If so, you’re in luck as several overseas retailers like Caliroots has them available early, ahead of their supposed March 9, 2013 release date. 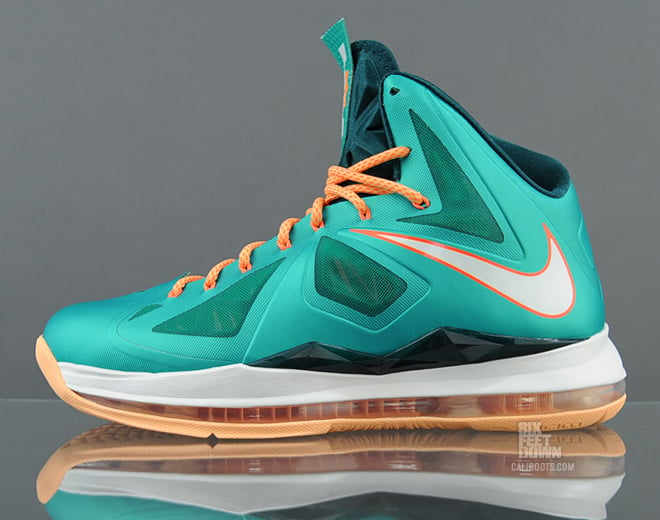 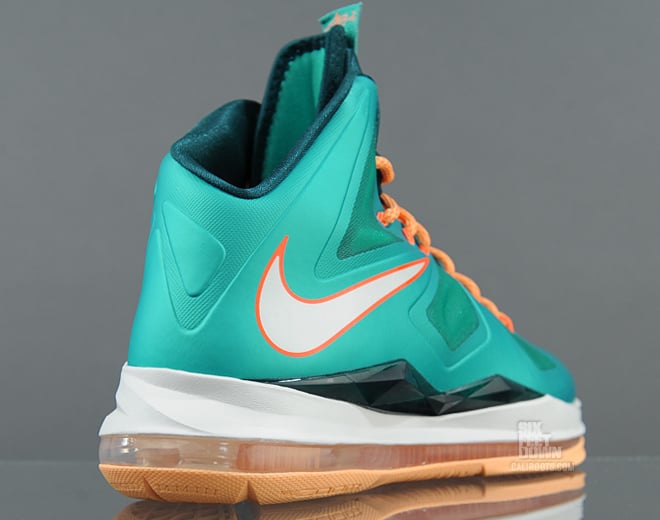 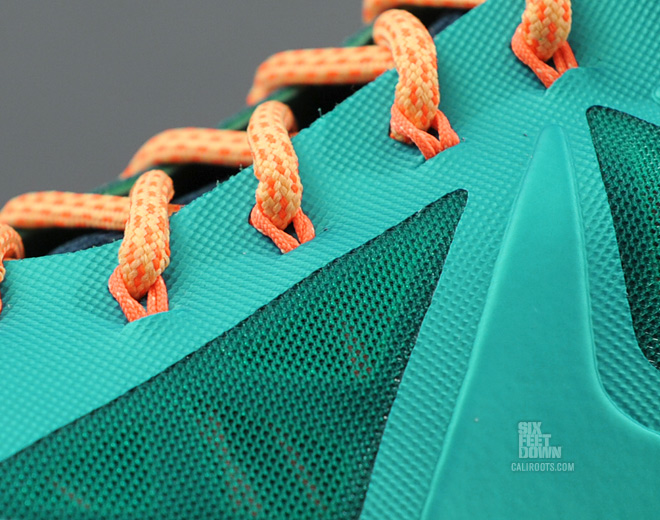 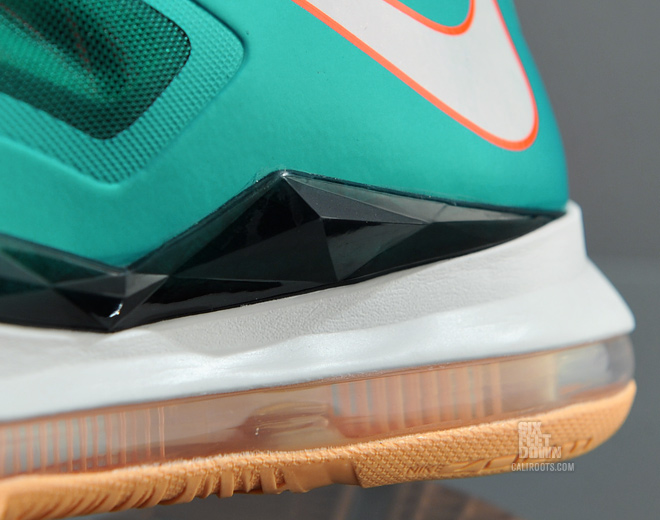 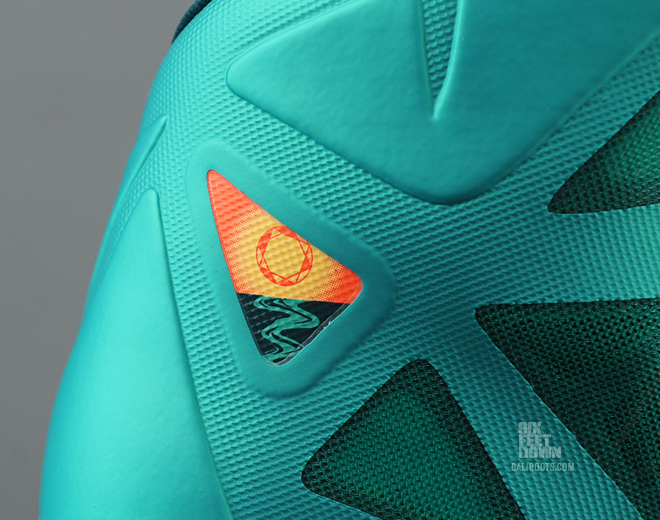 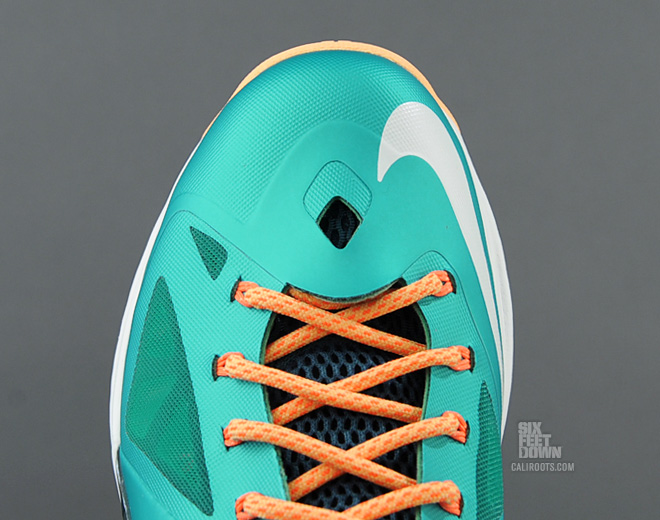 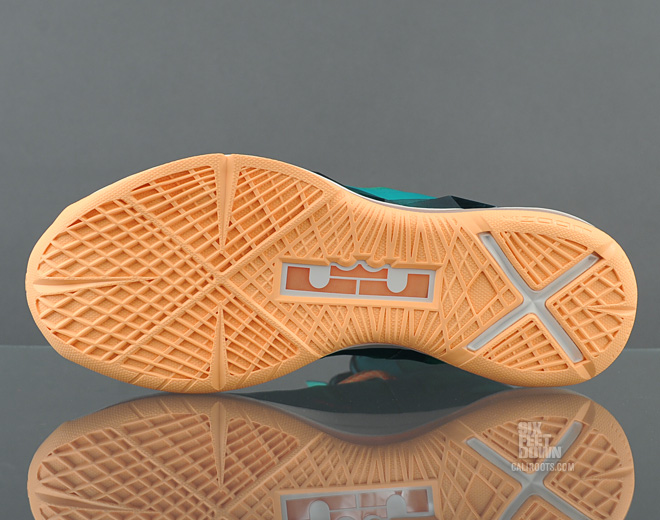