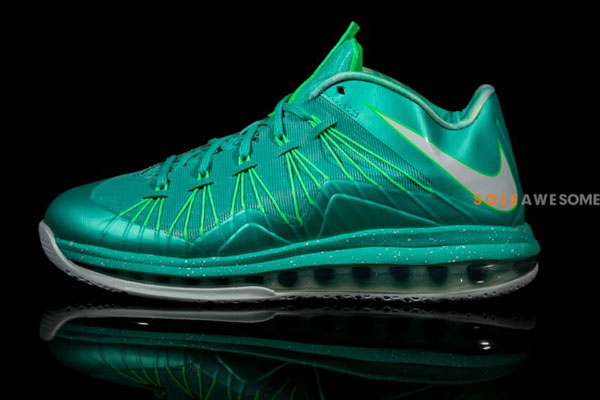 The Nike LeBron X (10) Low ‘Easter’ was originally supposed to release on March 23rd, however Nike changed the release date. The release is now scheduled for March 29th, 2013. They feature a Crystal Mint color throughout the upper and midsole. These kicks will be released at select Nike Basketball retailers such as NikeStore. 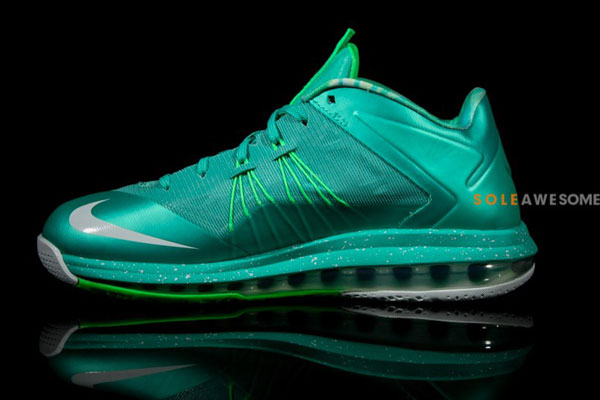 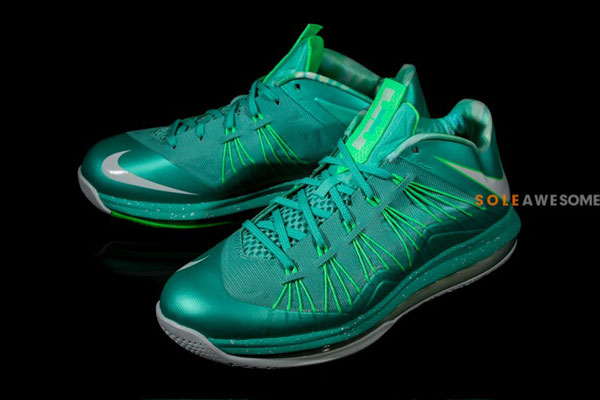 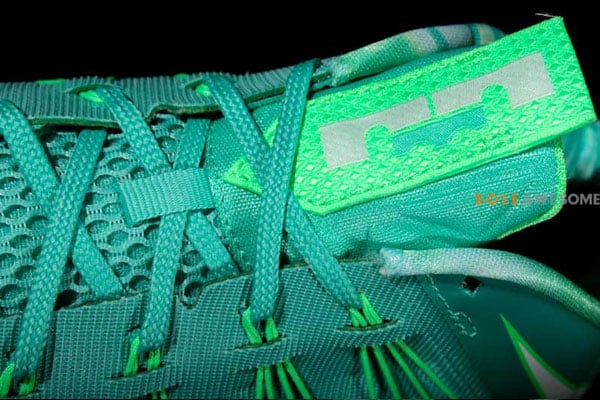 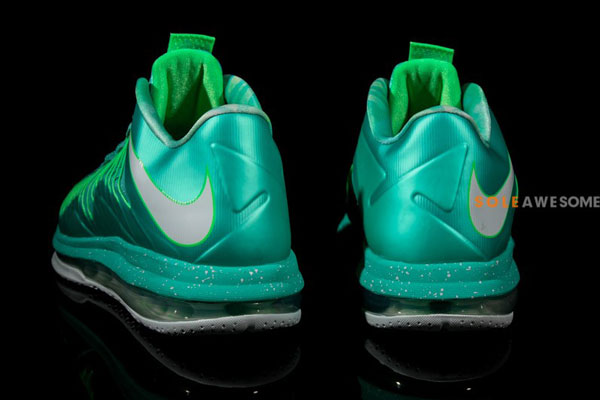 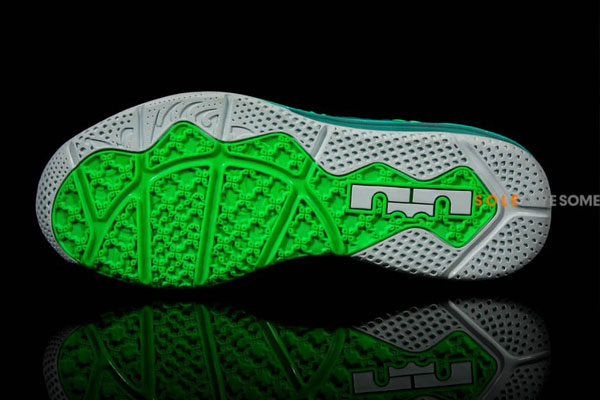