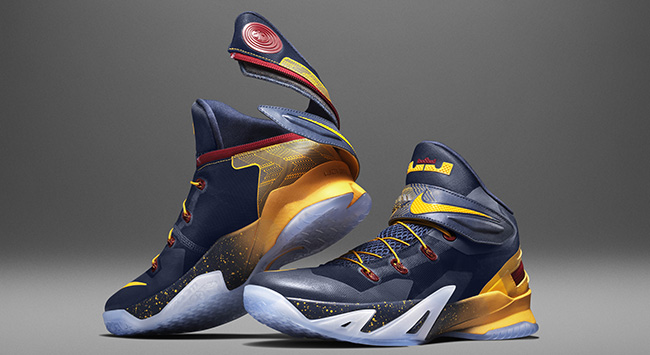 Nike continues to be ahead of the game offering a brand new model inspired by the Soldier 8. Introducing the Nike LeBron Soldier 8 FlyEase, designed by Tobie Hatfield.

From Nike’s Press Release:
Innovation and inspiration at Nike often start with the simple act of listening to the voice of the athlete. As expressed within its mission statement, the company believes: If you have a body, you’re an athlete, which means insights may come from professionals, but they also arrive from unexpected places.

Over the years, renowned Nike designer Tobie Hatfield has been involved in a number of projects that address these insights. One project that was on his radar for over three years was an entry-and-closure system for athletes who have trouble getting in and out of shoes, and securing them. While developing samples for a few of these individuals, Hatfield remained determined that the system be scalable for mass production. Enter inspiration Matthew Walzer.

FLYEASE introduces a wrap-around zipper solution that opens the back of the shoe near the heel-counter, making it easier to slide the foot in and out. At the same time, the system provides sufficient lockdown and eliminates the need to tie traditional laces.

You can also spot the Nike LeBron Soldier 8 FlyEase on the feet of athletes participating in the 2015 Special Olympics World Summer Games in Los Angeles. Two teams representing U.S. Basketball will wear the FlyEase starting on July 25th and running through August 2nd. 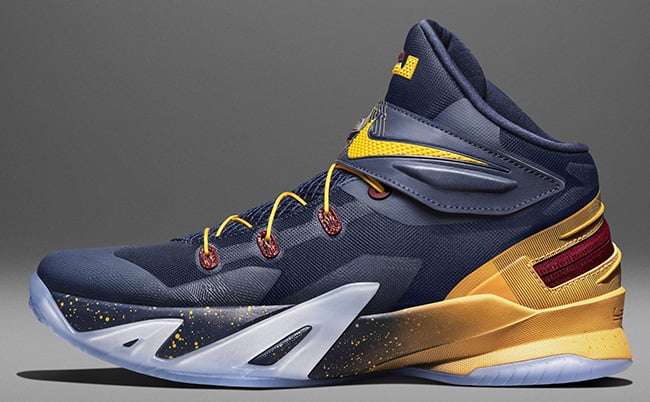 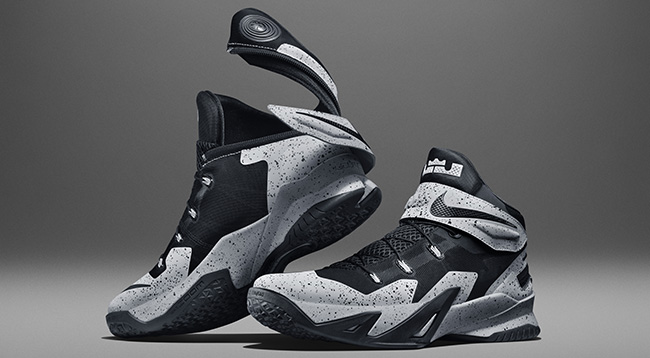 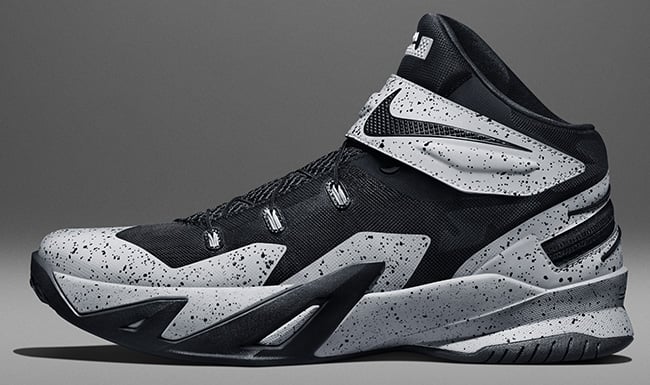 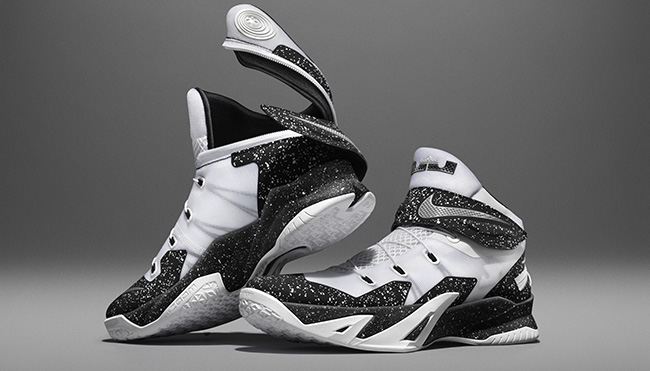 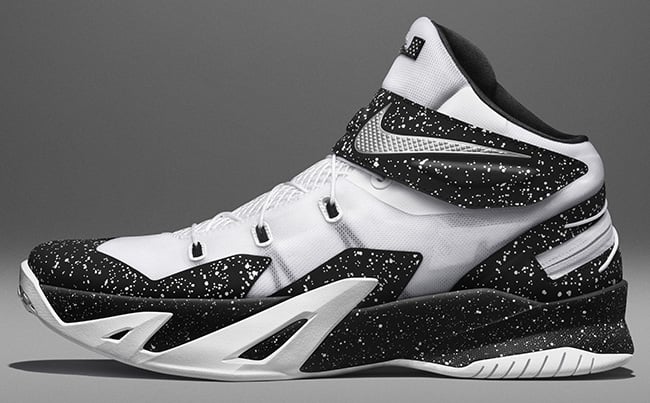 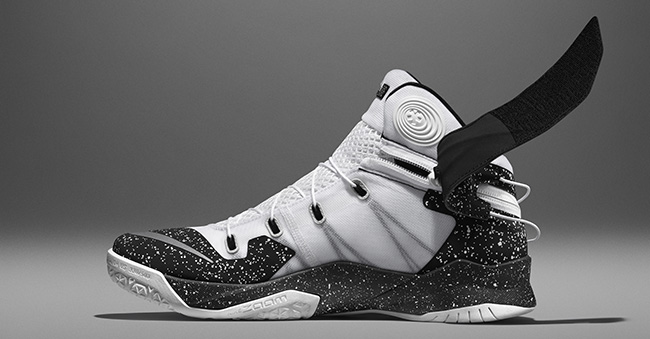