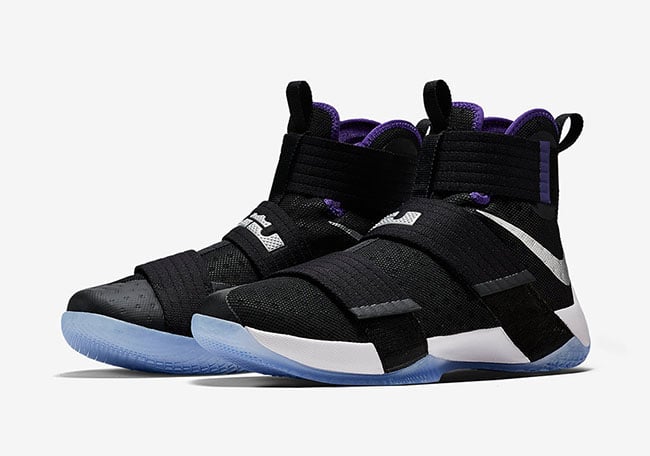 The 2016-17 NBA Season is only days away from officially tipping off which means we will see more team shoes release. One of the upcoming drops from Nike Basketball is the Nike LeBron Soldier 10 ‘Sacramento Kings’.

This Nike LeBron Soldier 10 doesn’t have any connections to the Sacramento Kings other then a similar color theme. As you can see, predominate Black is used through the base while Metallic Silver hits the Swoosh. Purple is then hinted on the liner and at the end of the top strap. Other details include hits of White and a translucent outsole.

More than likely you will see some of the Kings players wearing the Nike LeBron Soldier 10 Sacramento Kings during the upcoming season. For those interested in purchasing, they will release at select Nike Basketball retailers on November 25th, 2016. Below you can see additional images giving you a detailed look and make sure to check back with us for updates.

Update: Official images of the ‘Sacramento Kings’ Nike LeBron Soldier 10 in Black and Purple has leaked. They will be releasing soon at Nike Basketball retail stores. More info coming soon. 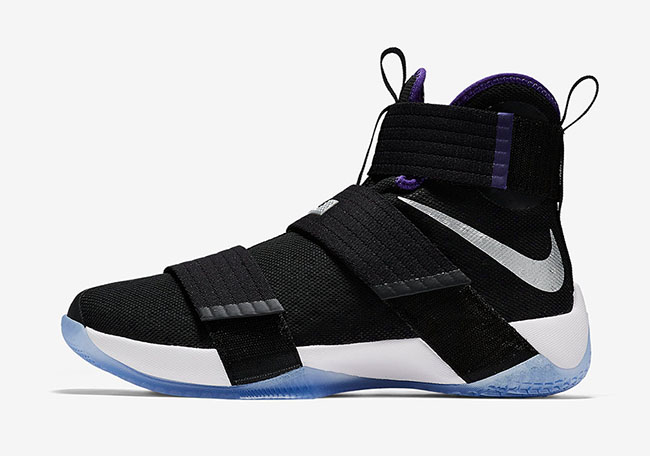 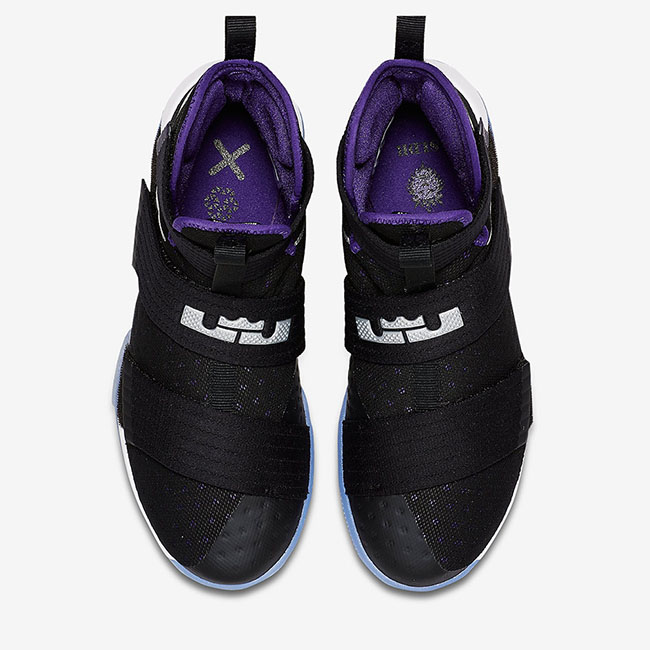 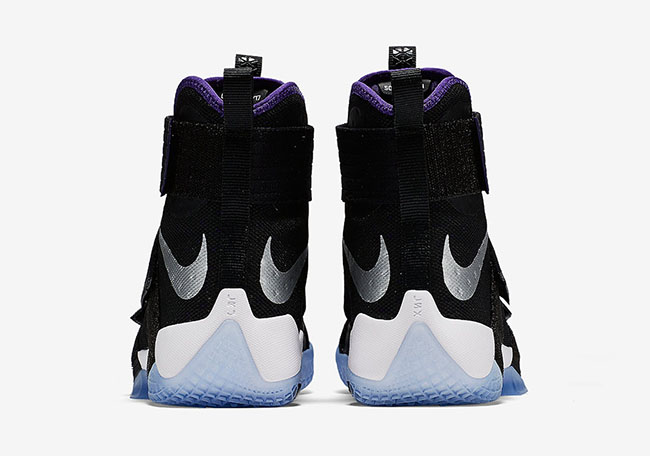 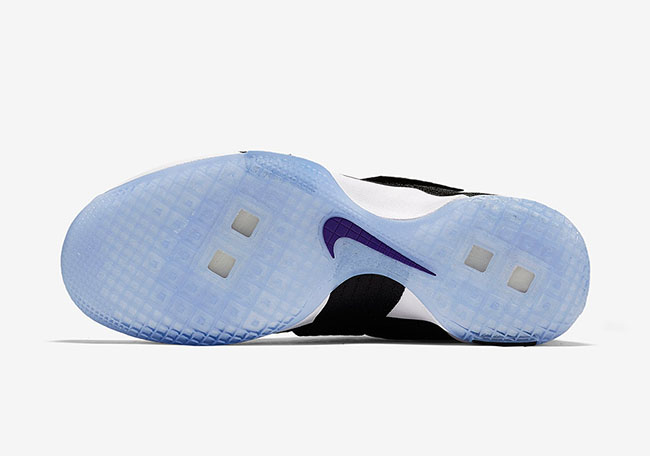 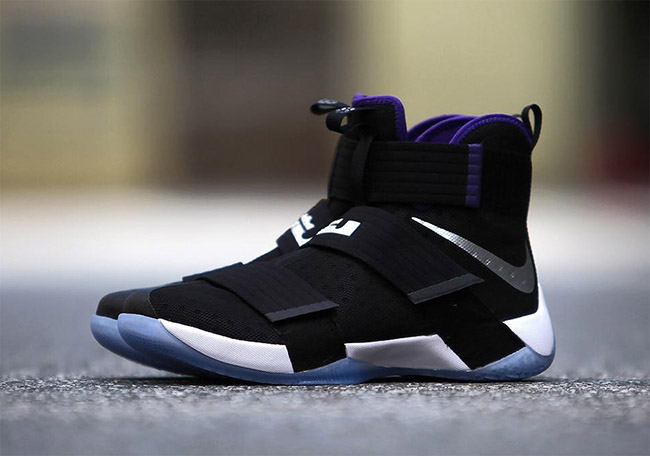 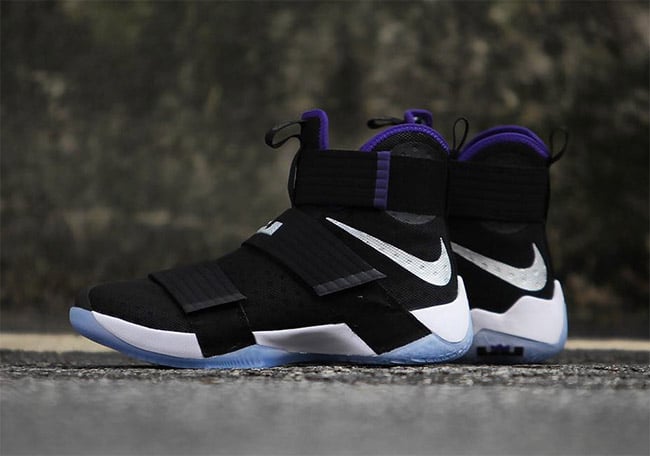 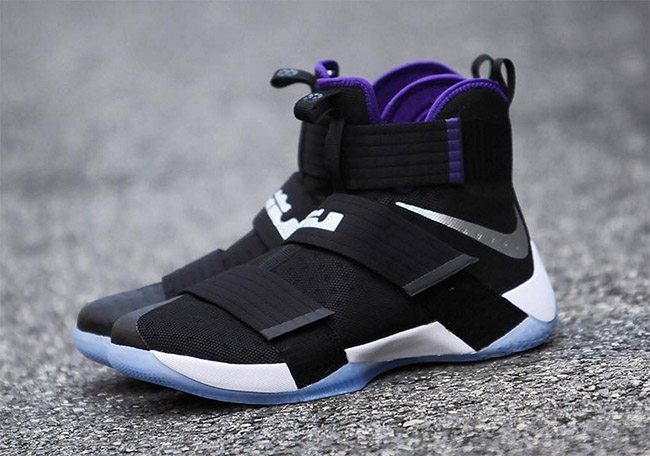 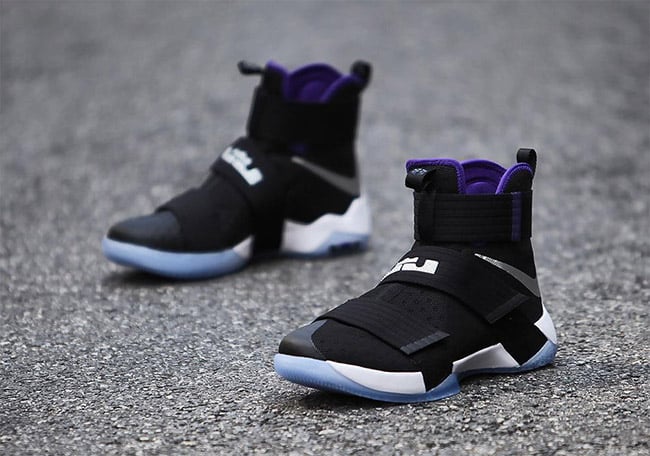 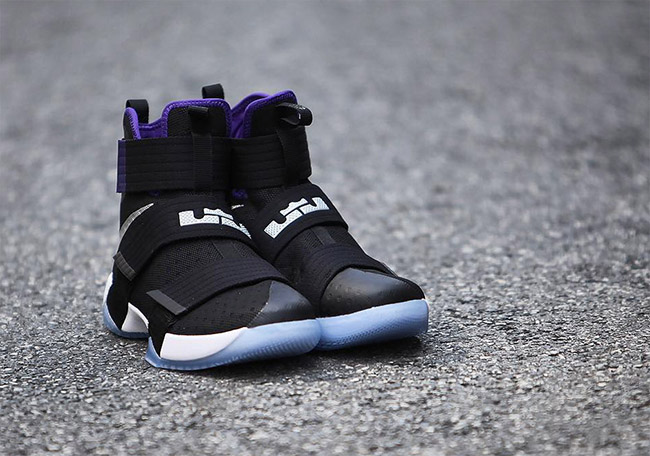 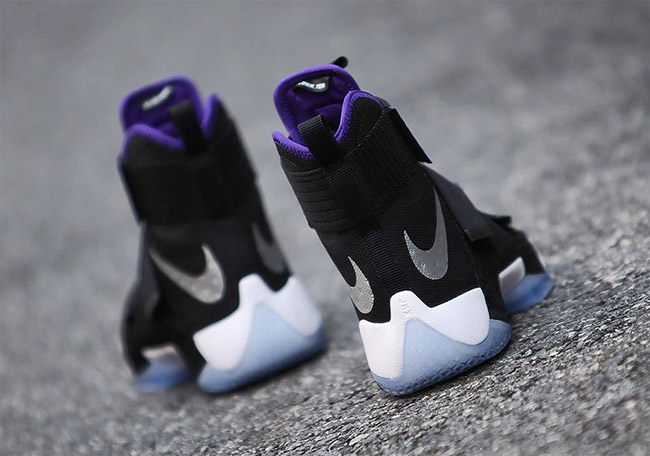 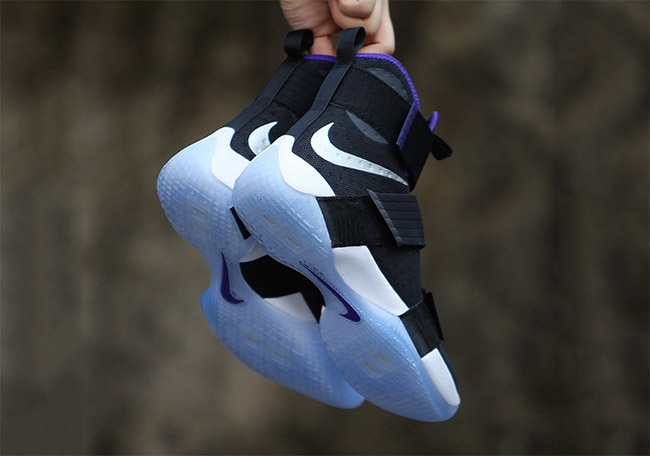