HomeNikeOhio State will Wear the Nike LeBron Soldier 10 Against Michigan

Ohio State will Wear the Nike LeBron Soldier 10 Against Michigan 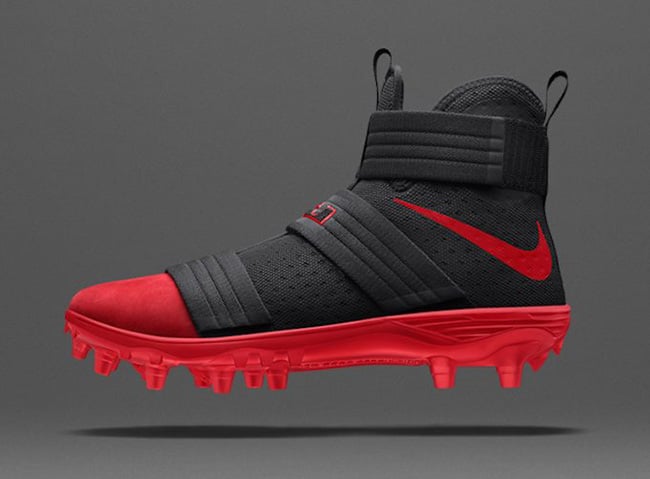 Since its first appearance on basketball’s biggest stage last spring, the Nike LeBron Soldier 10 has lived up to its “Built for Battle” motto.

There is no bigger battle in college football then a rivalry game and today The Ohio State Buckeyes will strap on the Soldier as the face the University of Michigan.

Today, select members of the Buckeye squad will don special versions of the Nike LeBron Solider 10 ‘Black Toe’ in this pivotal game. The shoe has been fitted with a Nike speed plate turning the Soldier into a cleat fit for a champion.

Below you can check out a detailed look of the Nike LeBron Soldier 10 Ohio State Cleats. Let us know what you think of them in the comments section. 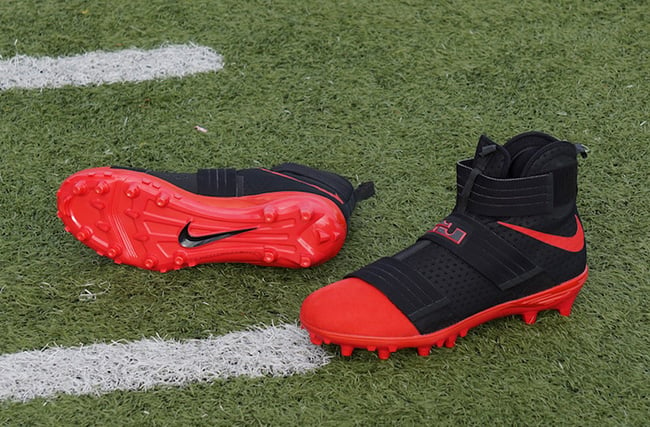 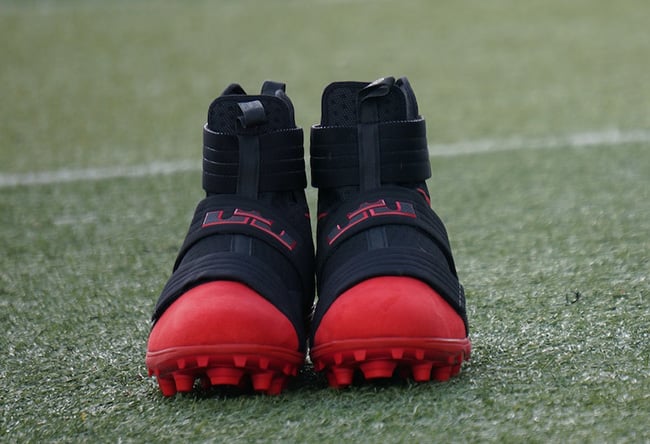 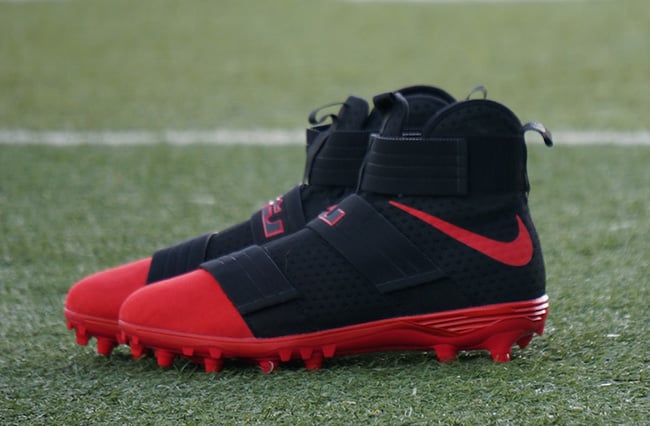 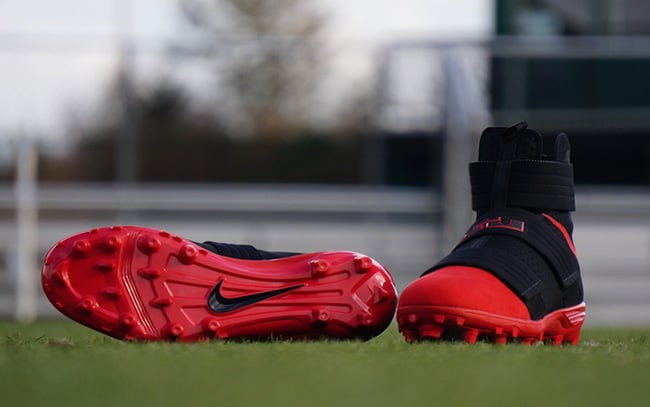 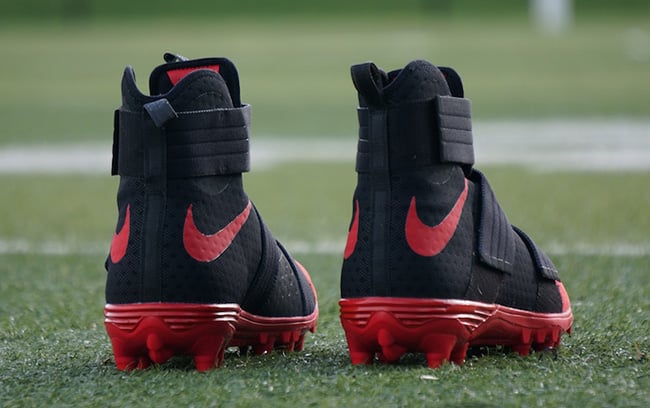 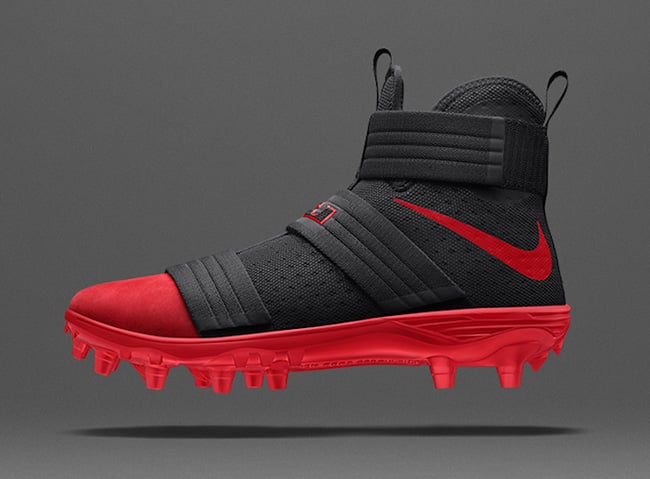 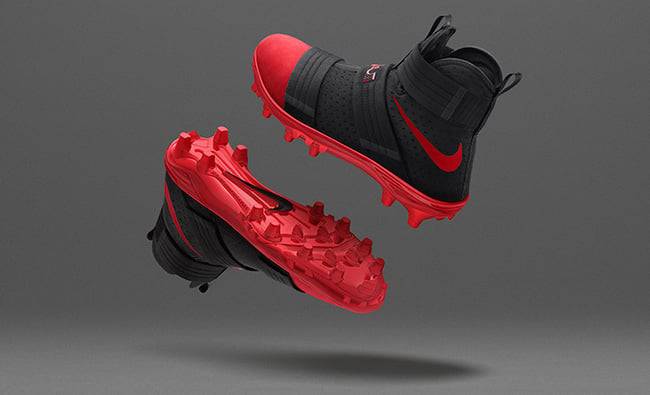 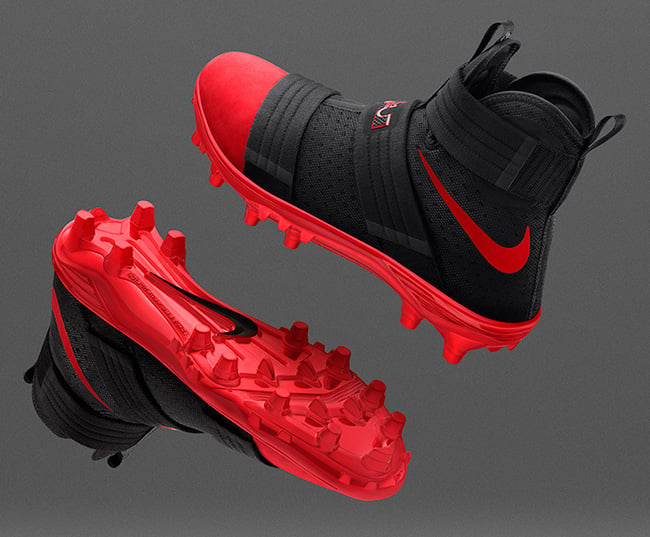 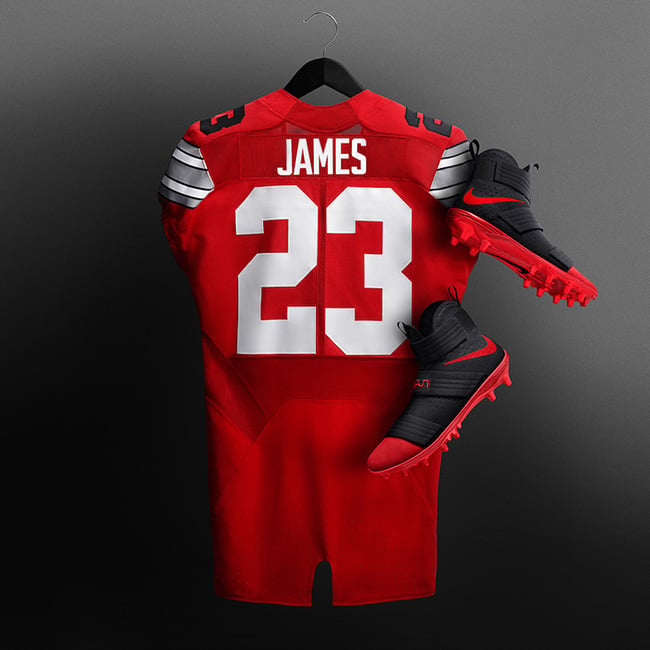