HomeNikeLeBron James Wore the Nike LeBron Soldier 10 in Game 3 of... 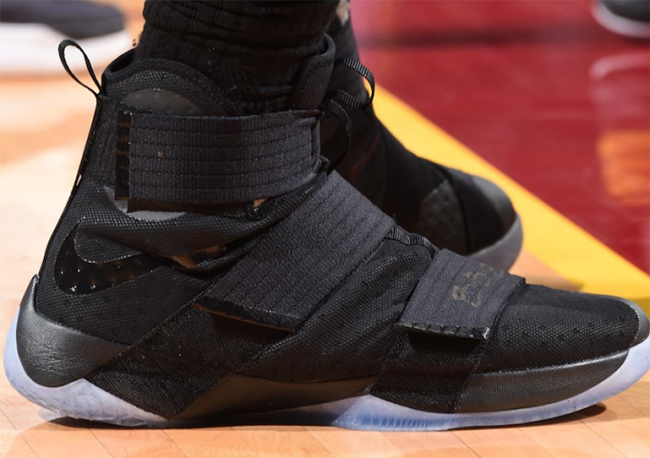 Not long ago, LeBron James was seen in a brand new pair of unknown sneakers which some had speculated to be the Nike LeBron 14. While it seemed like a long shot, others had thought they were the latest Soldier, the Nike LeBron Soldier 10.

Although we were leaning strongly towards the LeBron Soldier 10, we now have confirmation that it’s in-fact the model. The Zoom LeBron Soldier 10 will feature a higher cut then previous models and also feature features three straps starting at the collar. What is the most interesting part is it appears the new model will have a laceless design. Other details include a Zoom cushioning system along with a diamond cut traction.

Below are additional photos of the Nike LeBron Soldier 10 and we will make sure to update you with more colorways as they leak. A release date or retail price is unknown but check back with us for more information.

Update: As the NBA season is almost in it’s grand finale, LeBron James broke out the Nike Zoom LeBron Soldier 10 during Game 3 of the NBA finals. 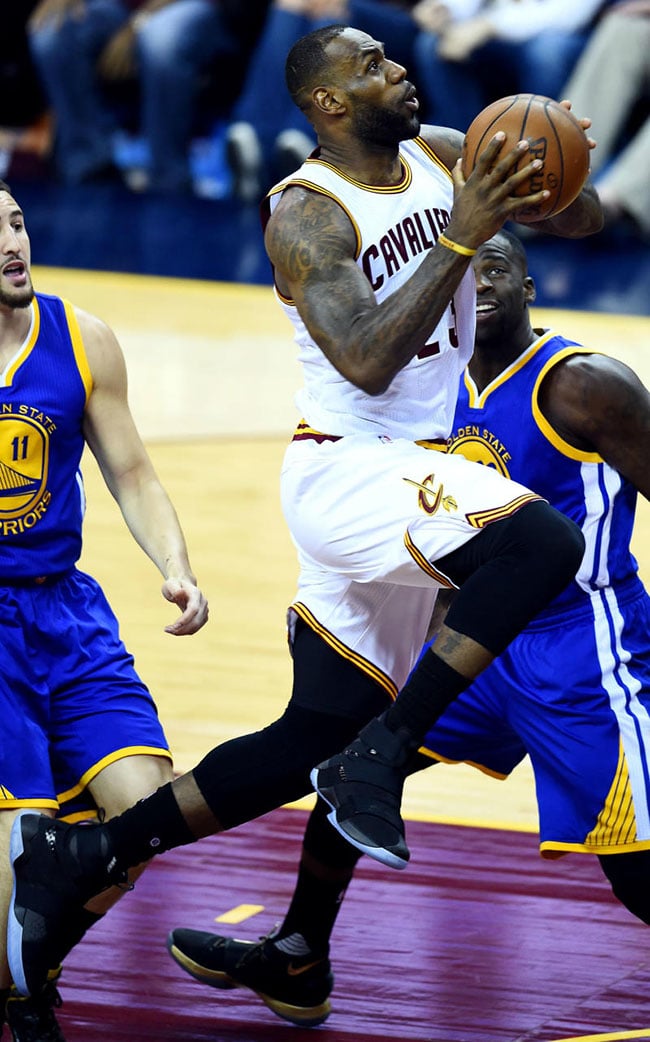 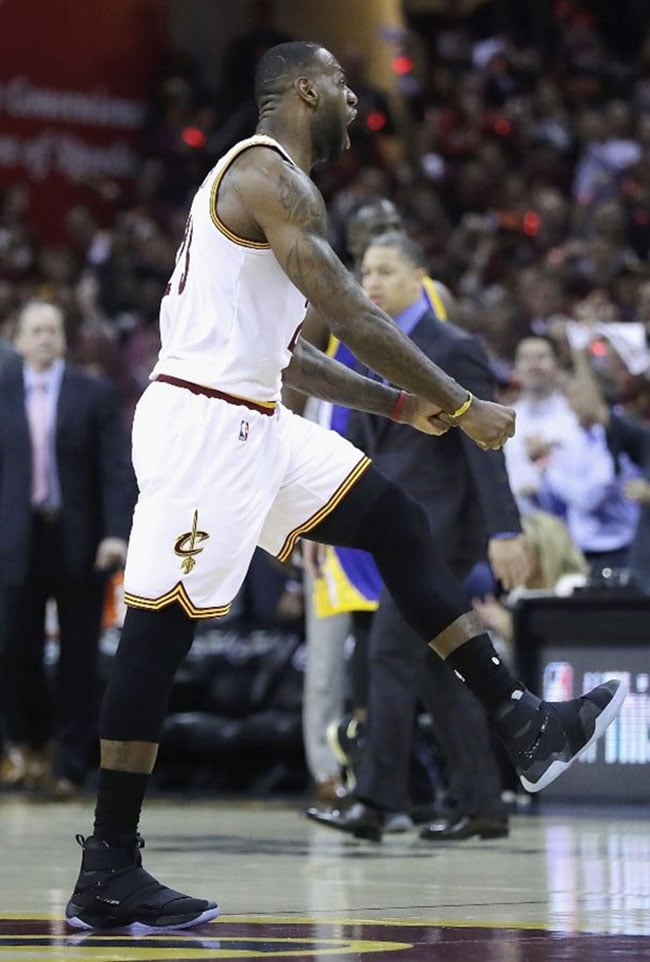 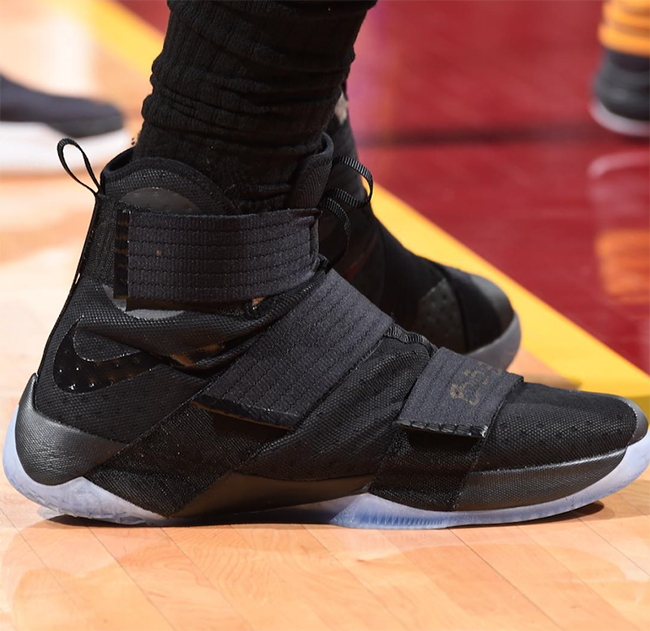 Update: A new colorway of the Nike LeBron Soldier 10 has arrived using a simple yet clean Black theme. Looking closer, you can see iridescent on the Swoosh while the cross strap has multiple colors worked in. 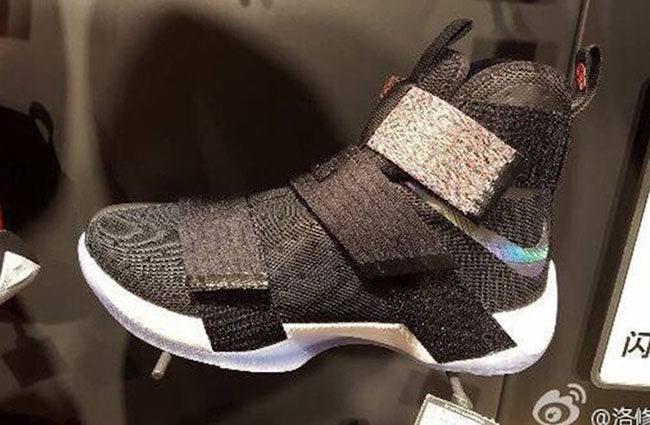 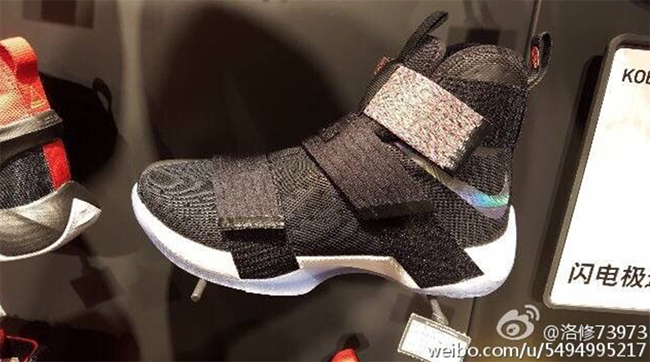 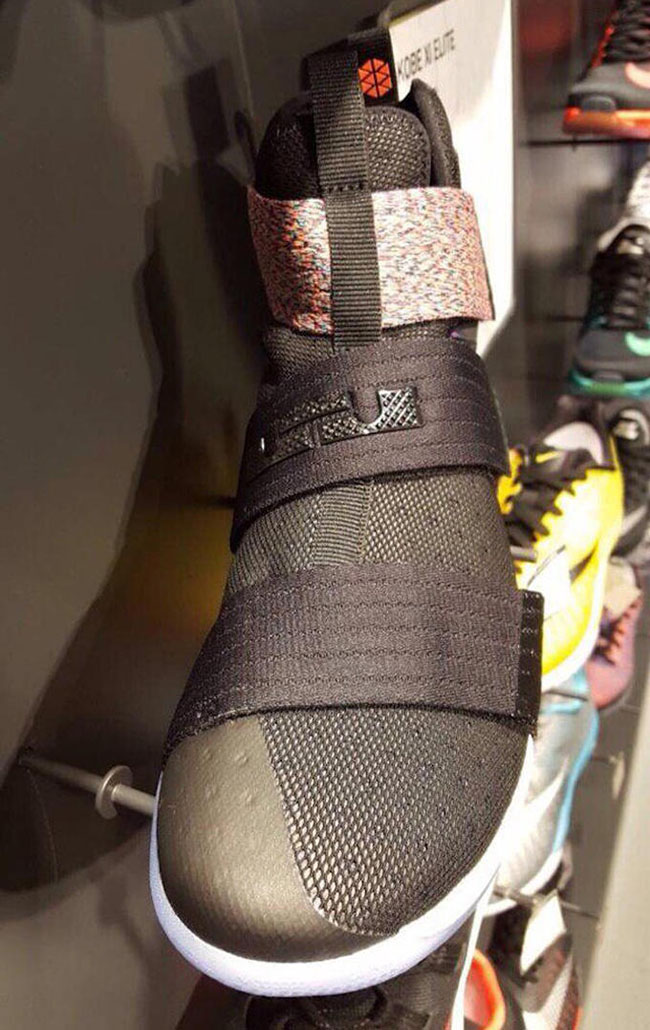 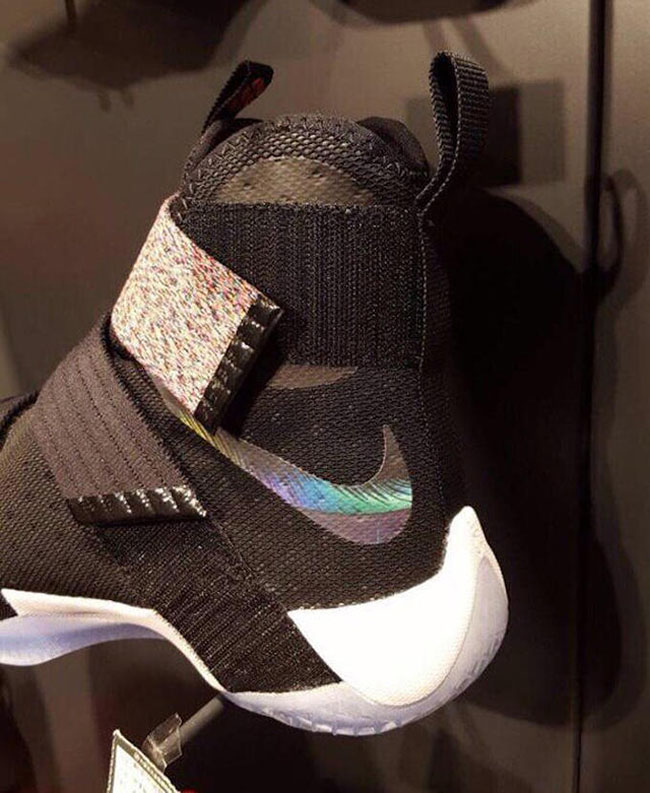 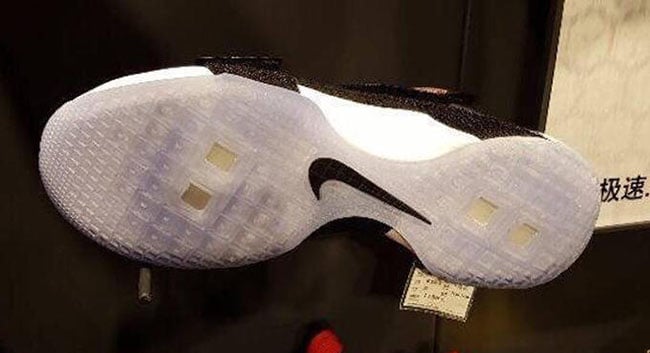 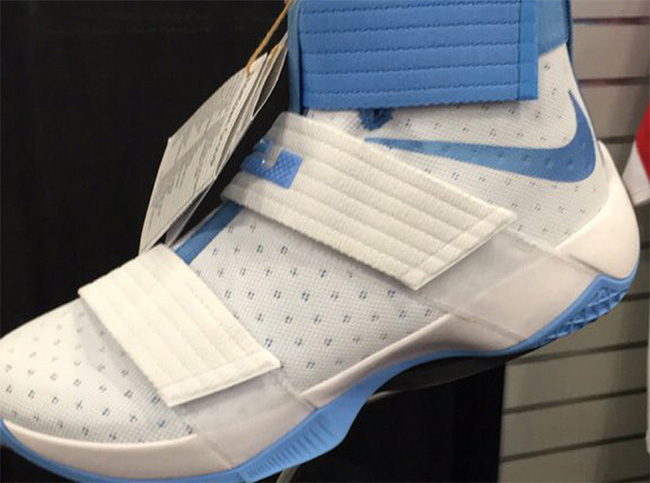 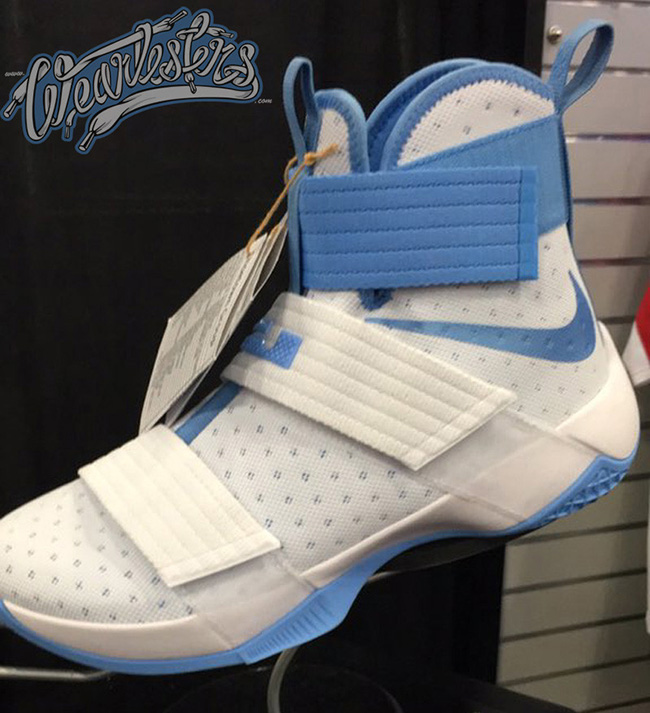 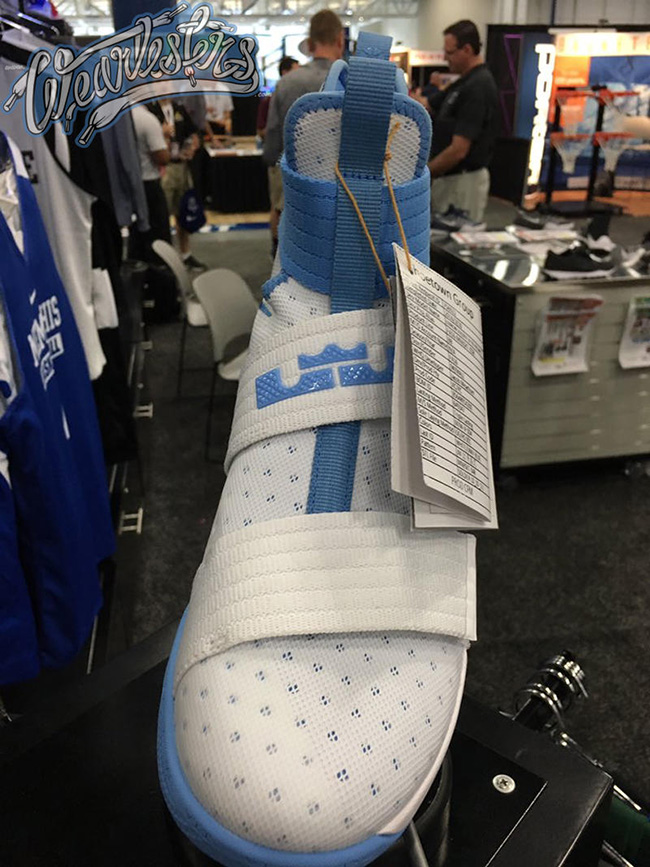 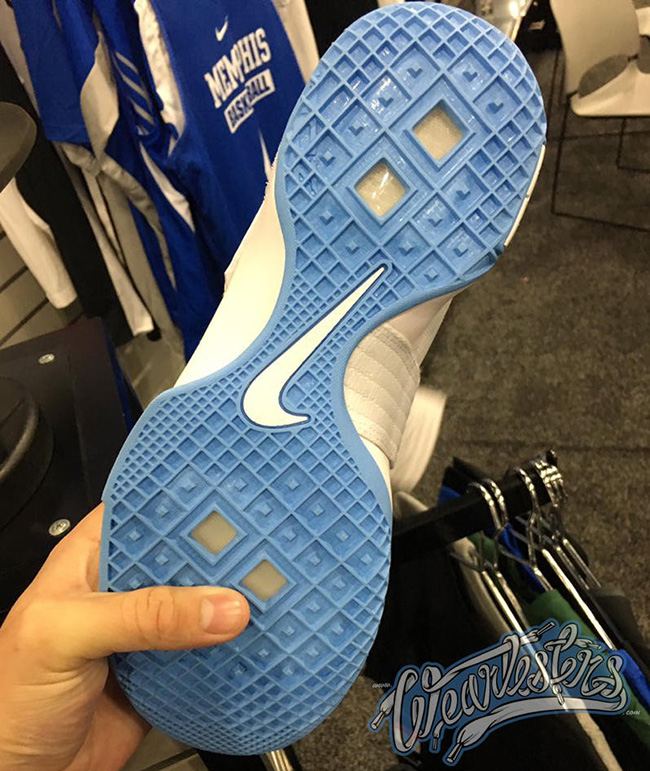