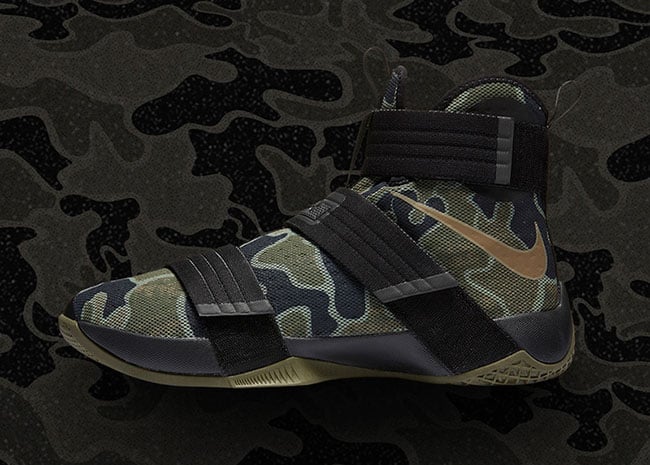 This isn’t the first time we have seen a camouflage theme land on the LeBron Soldier line, the Soldier 9 was also dressed in a similar attire. Using a textile mesh upper, a darker camo theme is used across the base. In addition, Black is then used across the three straps, liner, heel and tongue tab and midsole. Following is the use of Khaki which lands on the Swoosh. Completing the look is Olive that hits the outsole.

More photos of the Nike LeBron Soldier 10 Camo can be seen by scrolling below. They will release at Nike Basketball retailers on October 1st, 2016. Retail price will be $140. Make sure to check back with us for more updates.

Update: Nike Basketball has moved the release date up for the LeBron Soldier 10 ‘Camo’ which will launch on October 1st.

Update: LeBron James was spotted wearing the ‘Camo’ LeBron Soldier 10 during his trip to China apart of the Nike and LeBron James Asia Tour. 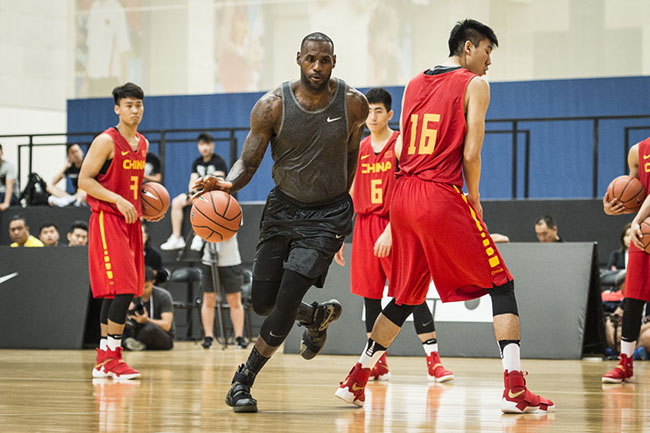 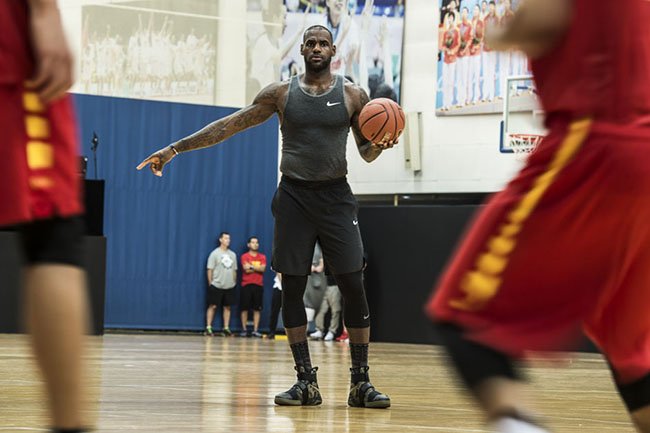 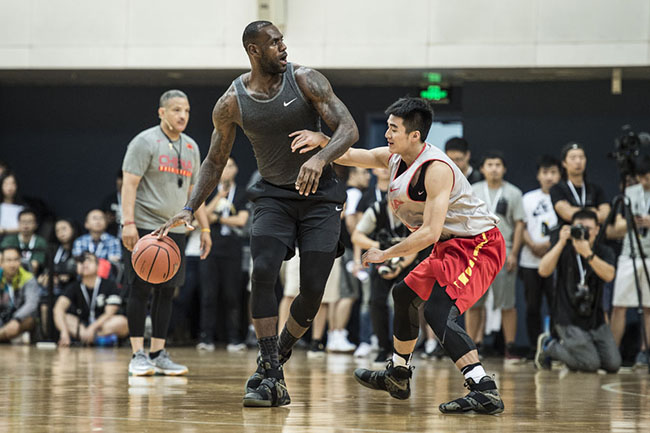 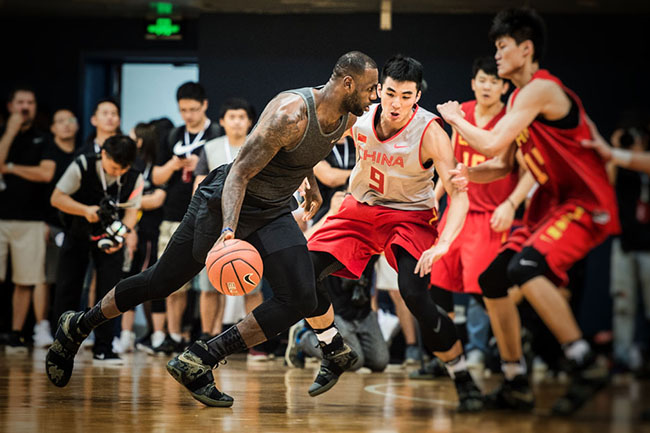 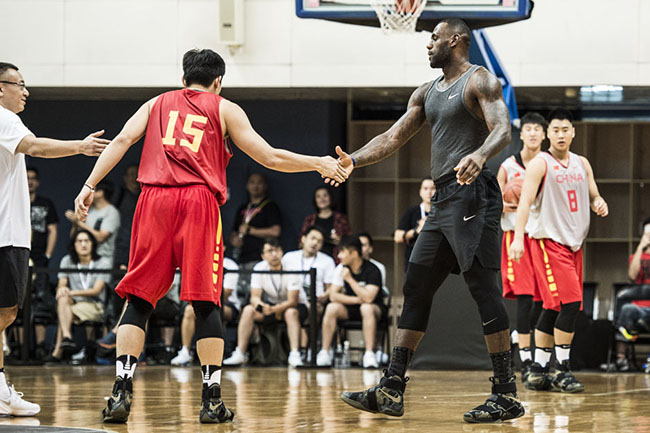 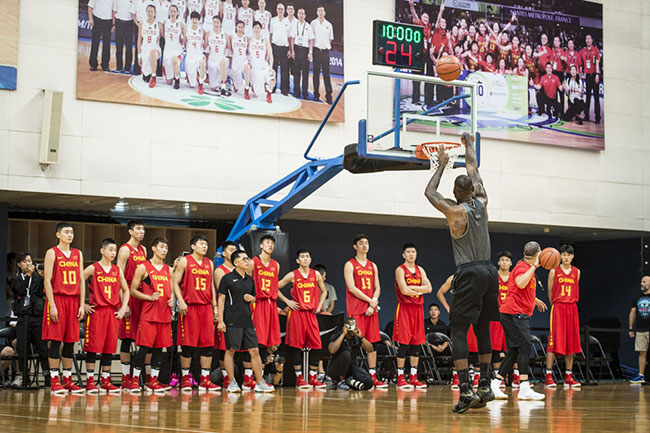 Update: Retailers in the Philippines like Titan will launch the ‘Camo’ Nike LeBron Soldier 10 on September 9th, 2016. The drop lines up with LeBron James and Nike’s Battle the Doubt Tour. Expect additional retailers to have them later this month. 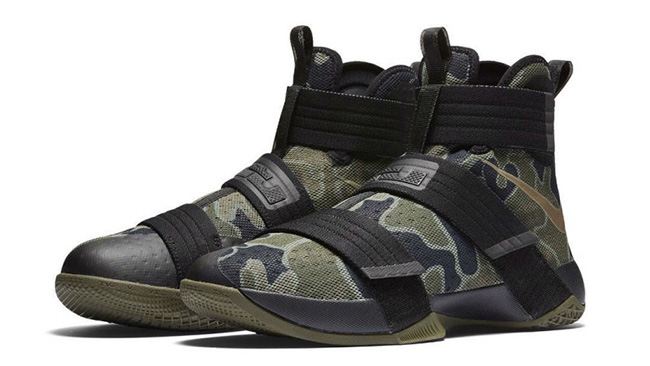 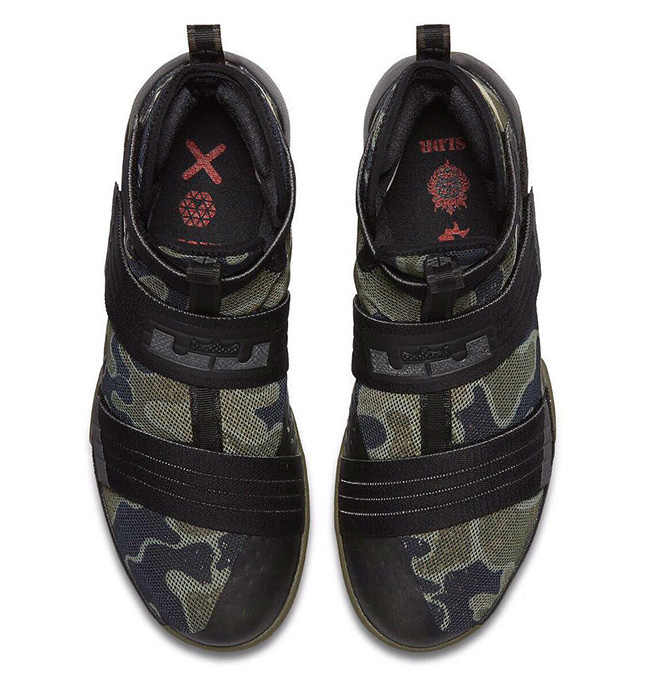 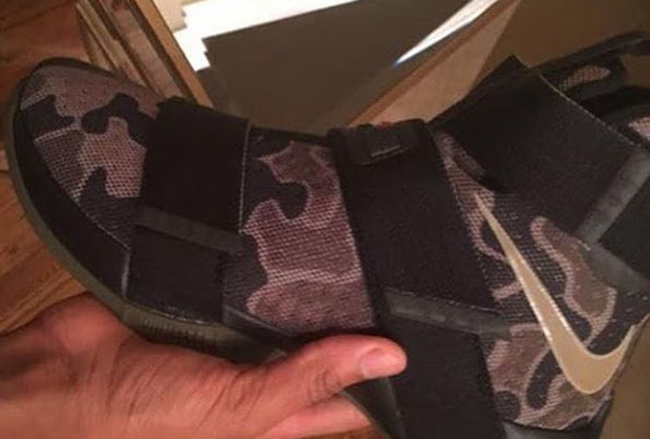 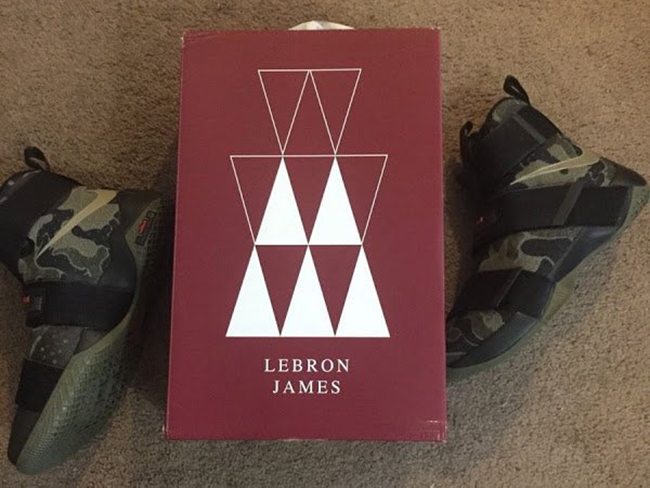 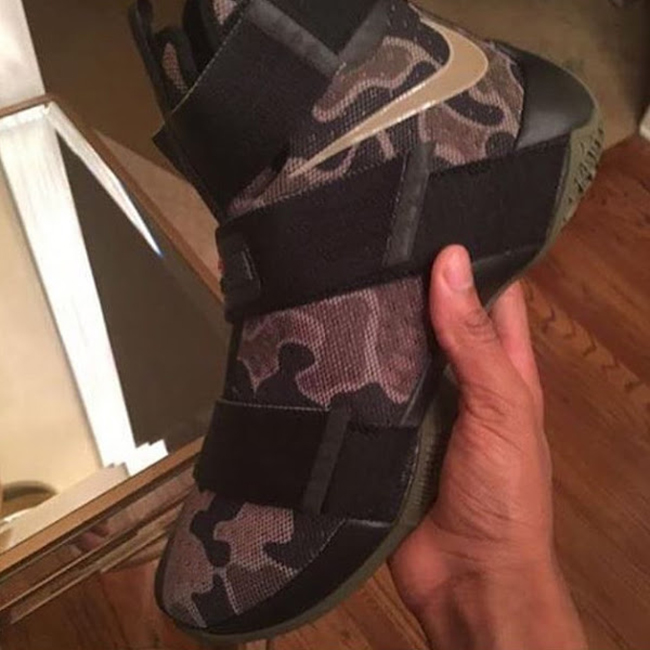