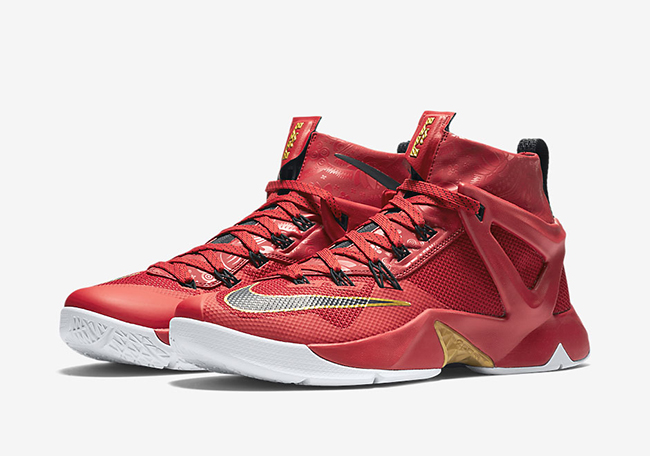 It appears that Nike Basketball will have a pack celebrating Chinese New Year, or at the very minimum just one model. With that being said, the Nike LeBron Ambassador 8 ‘Chinese New Year’ will be landing at retailers soon.

Using the traditional Chinese New Year color theme of University Red, Metallic Gold and then adds Black. The uppers mainly consists of red while the heel counter and neoprene bootie receive the same treatment. Gold is then placed on the mid-foot and around the branding while the Swoosh is filled with black. Finishing this pair off is a white outsole.

The Nike LeBron Ambassador 8 has started to release at select retailers overseas and as of now, there isn’t a set release date for the ‘Chinese New Year’ edition. It’s very possible that they actually do not launch in the United States as this silhouette typically only debuts in Asia. We will make sure to let you know if things change and for now you can check out the official imagery below. 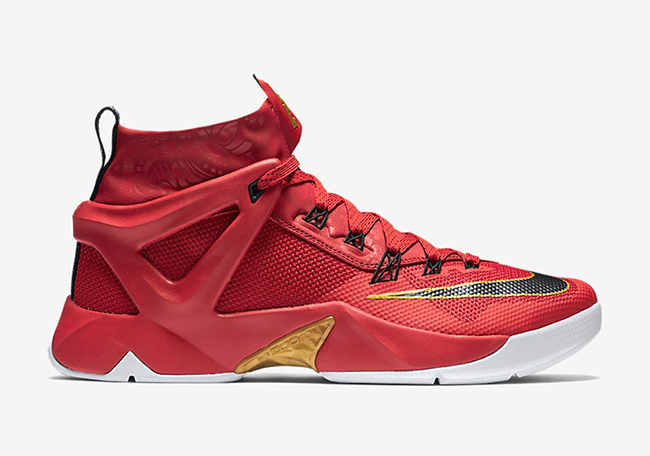 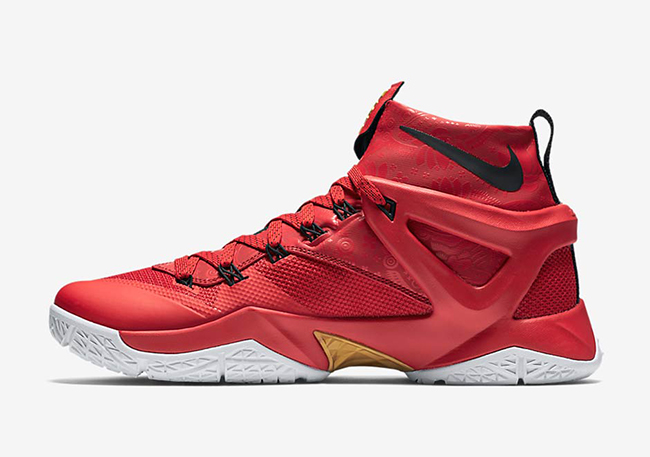 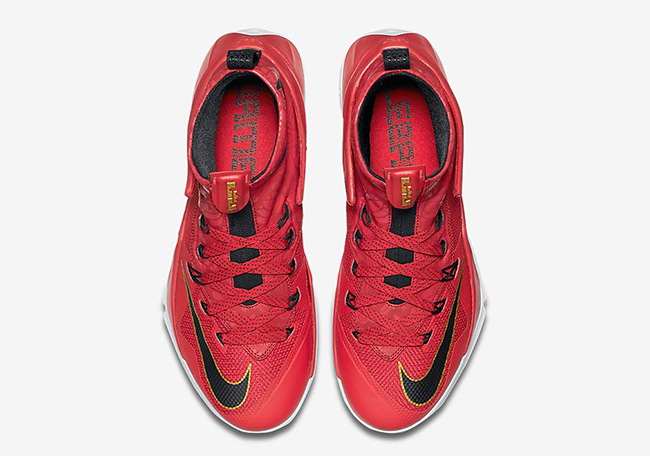 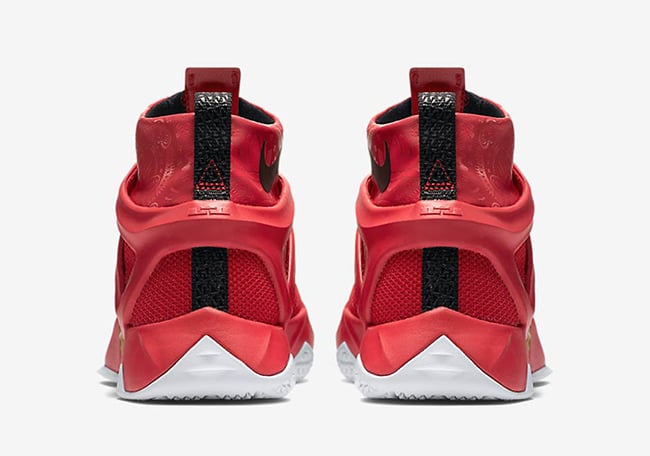 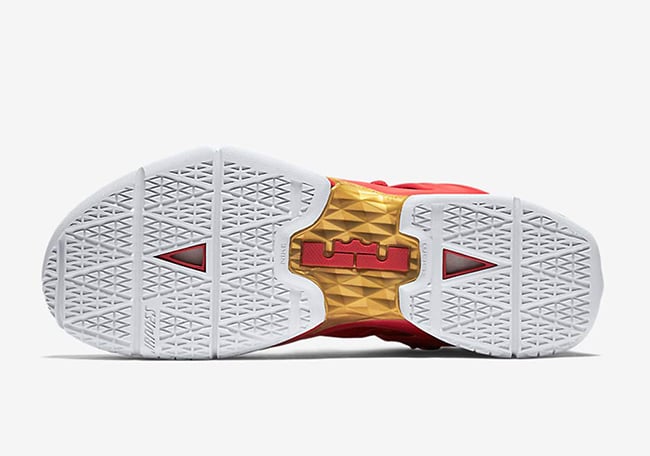