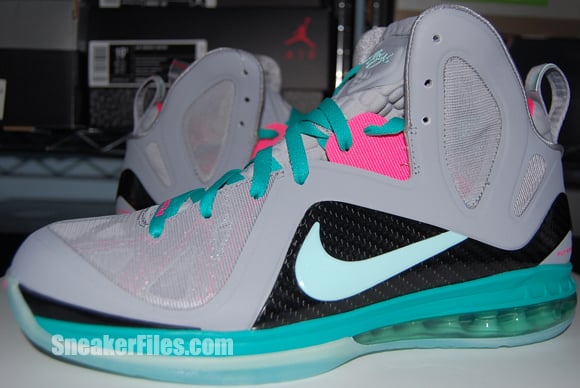 Arguably the most popular colorway of the new Nike LeBron 9 P.S. Elite, the “South Beach” version is set to hit retailers later this Summer and we have an extremely detailed look at the kicks ahead of the official release.

The successor to the original “South Beach” LeBron 8, this new version features a Wolf Grey/Mint Candy-New Green-Pink Flash colorway with Wolf Grey appearing on the majority of the Hyperfuse upper while Pink Flash accents hit the crown logos, midfoot harness and Kevlar Flywire. Mint Candy takes the Swoosh, tongue signature script and translucent outsole while New Green caps off the look, outlining the medial Swoosh and appearing on the midsole.

Complete with sets of New Green and Pink Flash laces, the South Beach Nike LeBron 9 PS Elite is set for a release on June 2, but can be picked up early via Kicksole. 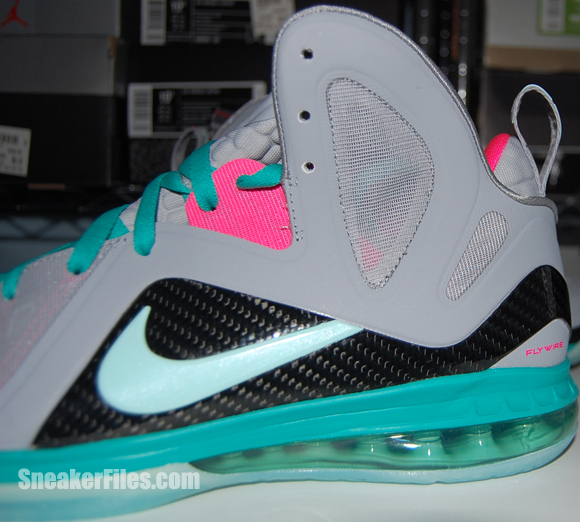 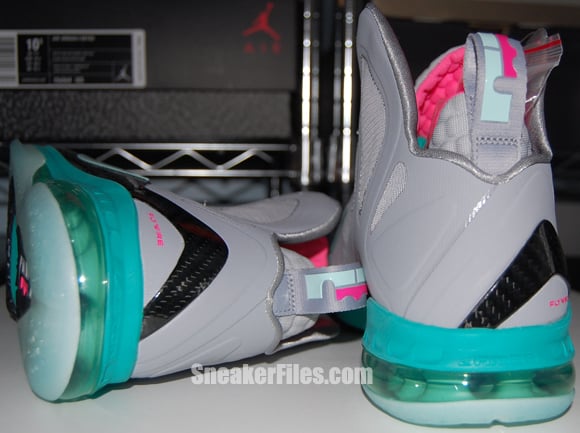 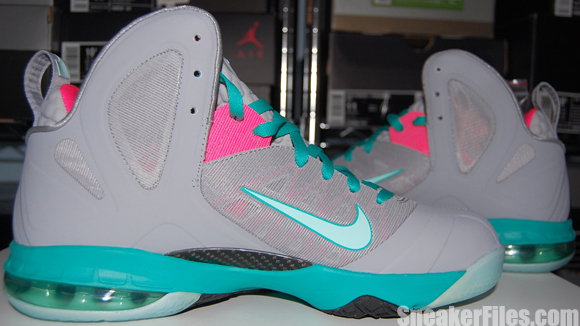 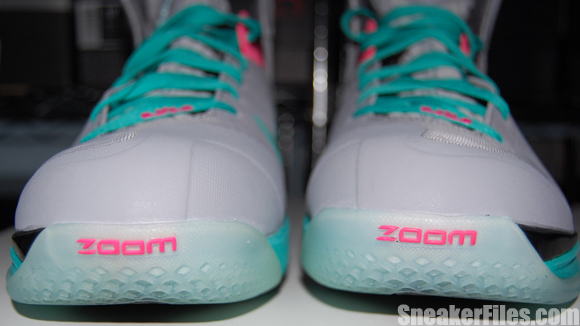 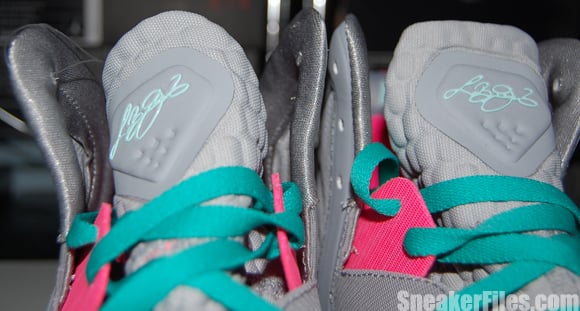 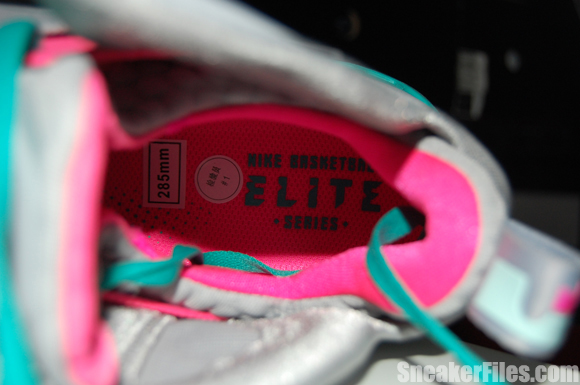 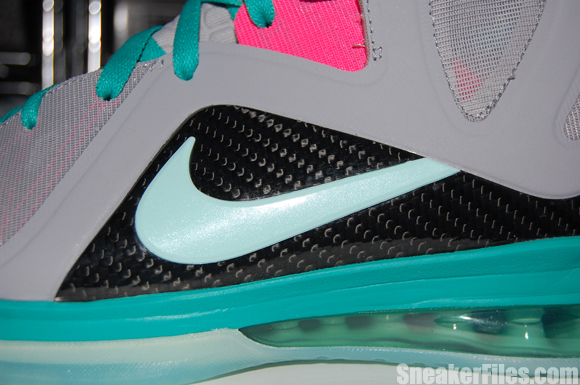 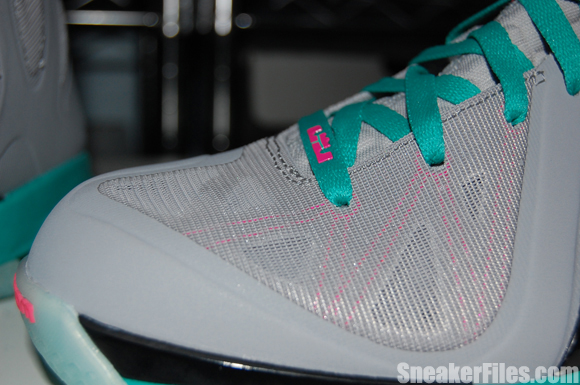 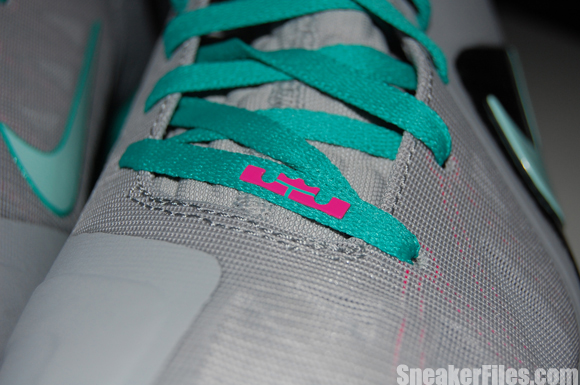 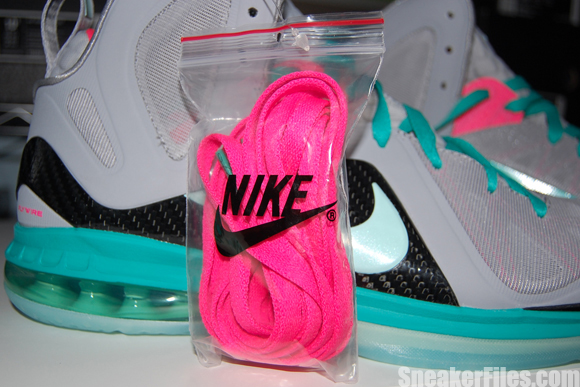 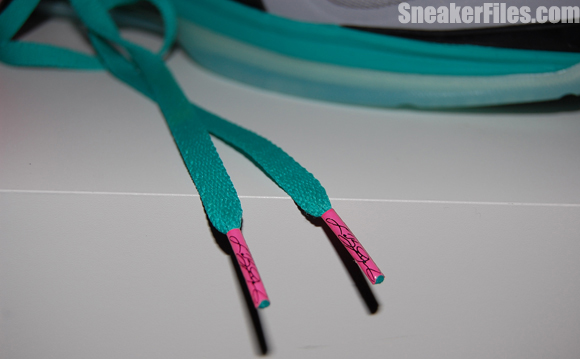 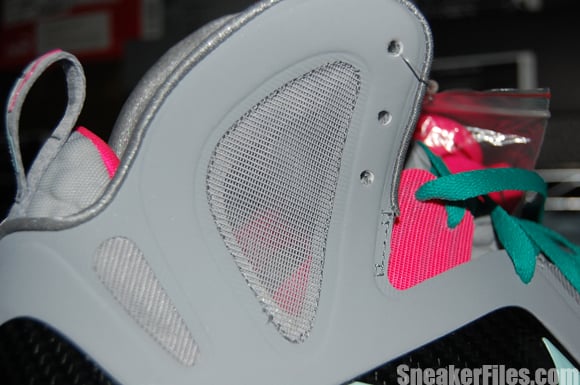 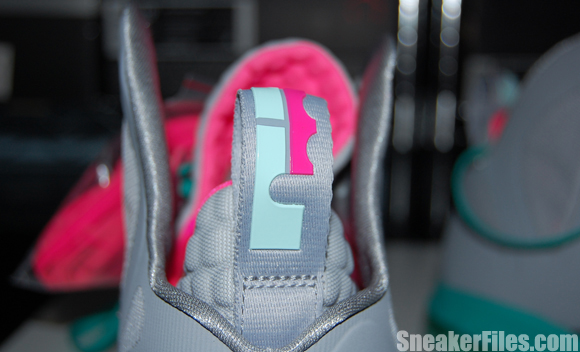 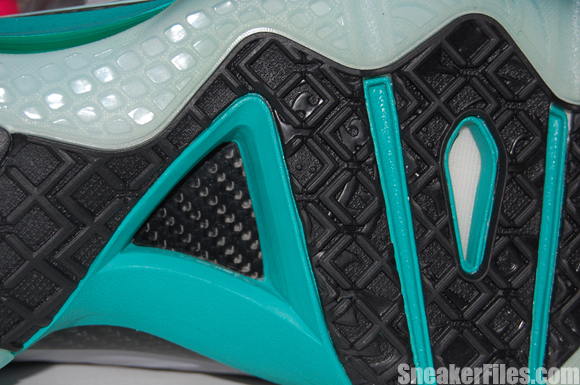 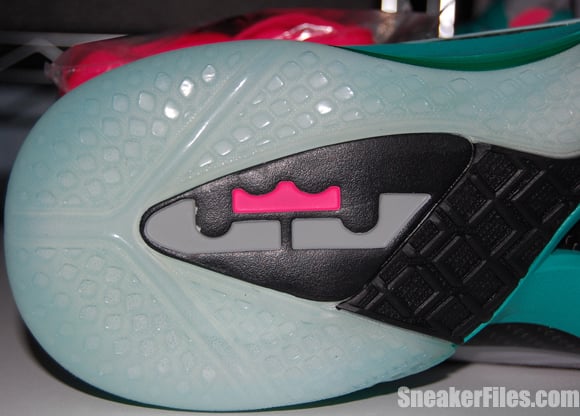 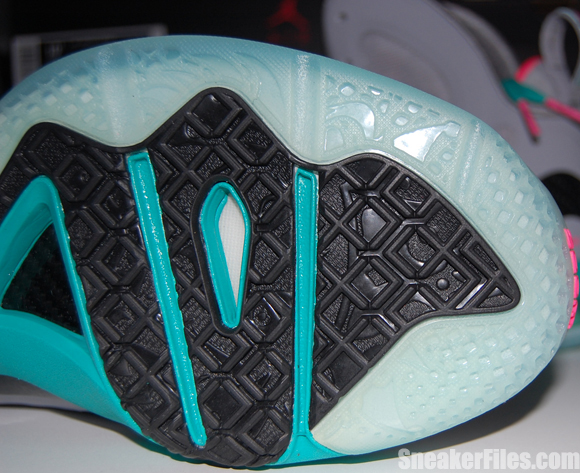 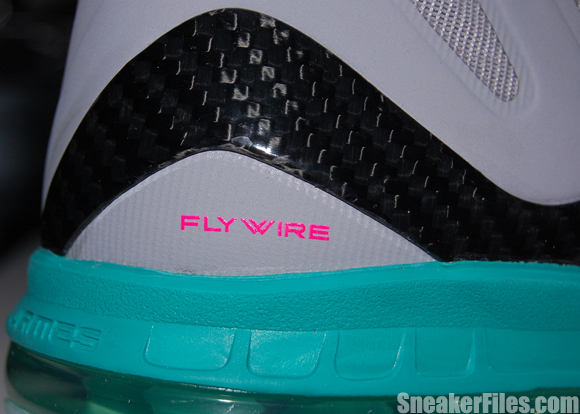 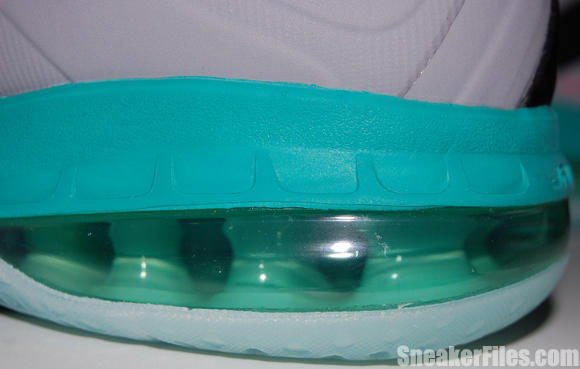 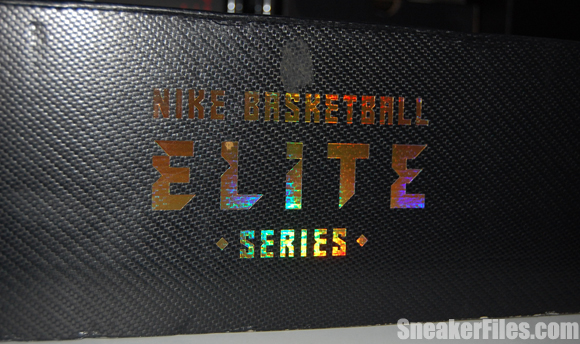 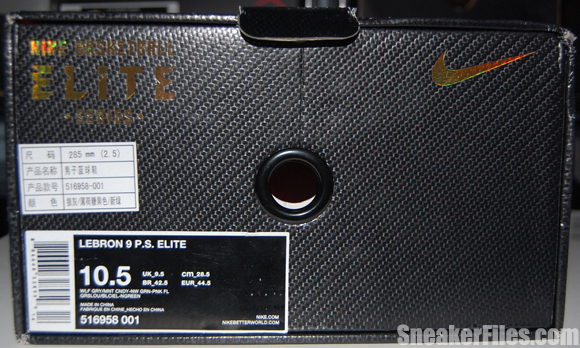 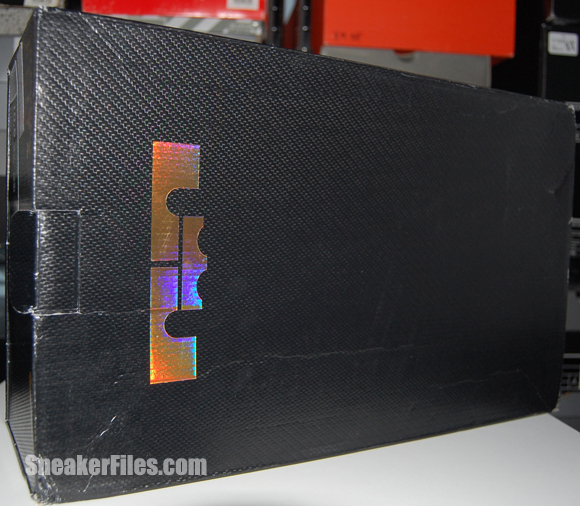 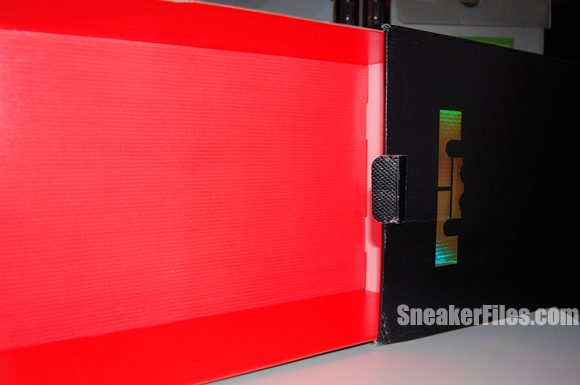