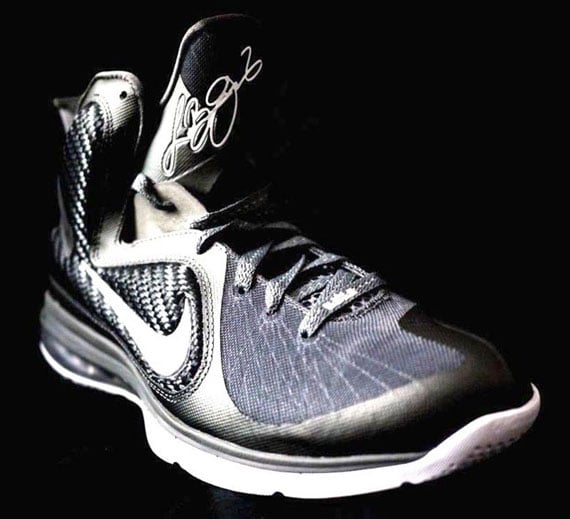 Another colorway of the Nike LeBron 9 has been unveiled. The new “Cool Grey” version of LeBron’s 9th signature basketball sneaker will make its way to retailers next year in the same colorway that has also been seen on previous releases including the LeBron 8 V2 and Air Max LeBron VII.

Following its predecessors, this LeBron 9 will feature a black and cool grey upper with white accents displayed on its Swoosh, midsole, air max unit, outsole, and signature branding. There is no word yet on an official release date, however you can expect to see these make their debut some time Spring 2012. 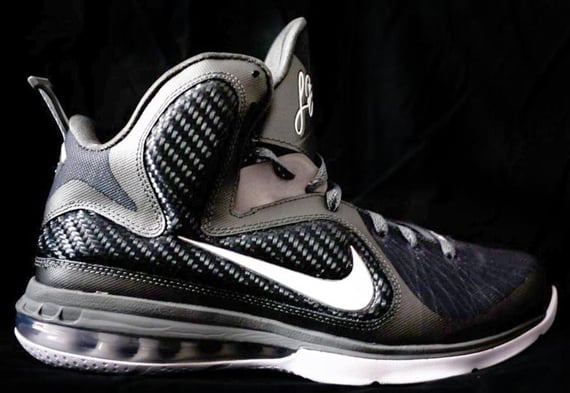 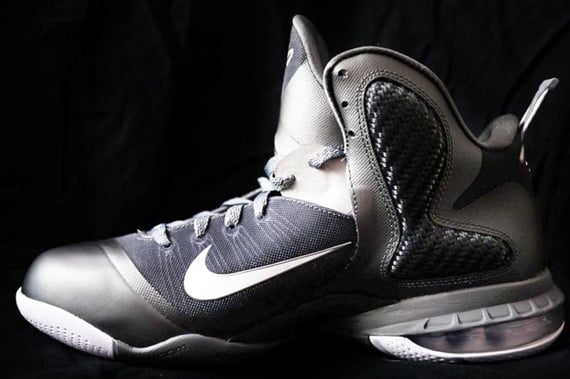 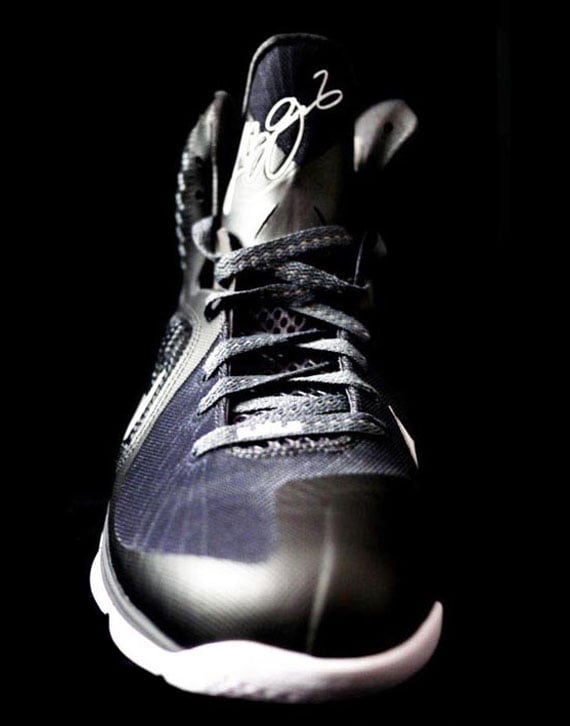 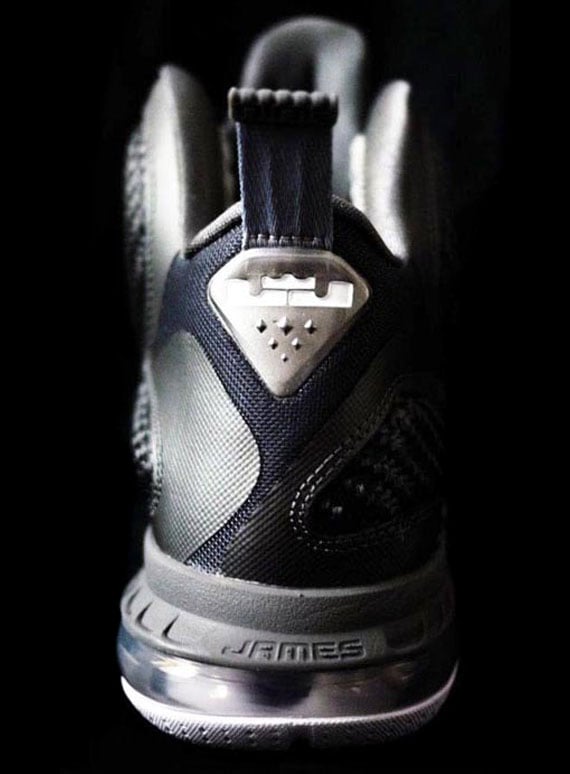 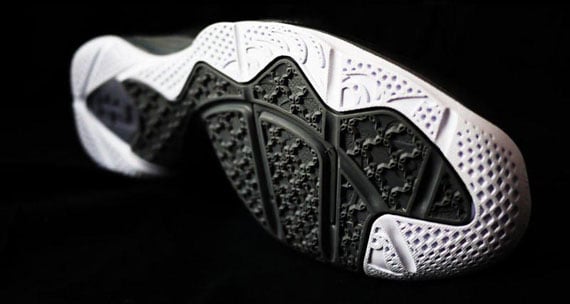