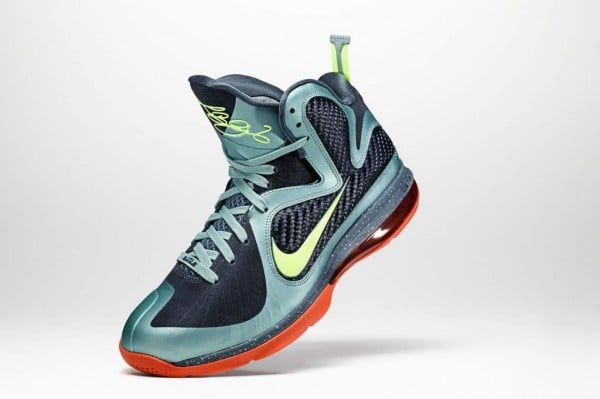 After the LeBron 9 “Cannon” was pushed back from a November 11 release date it looked as though they would drop December 3 instead.  Now, the release has been pushed up slightly.

The kicks will now be dropping one day sooner – Friday, December 2.  This is probably so that people will have a chance at copping both the “Cannon” and the recently confirmed Air Jordan III “Black Flip”, which is set to release that Saturday.

Like the other LeBron 9’s, the “Cannon” colorway will be available via Nike.com for $170.