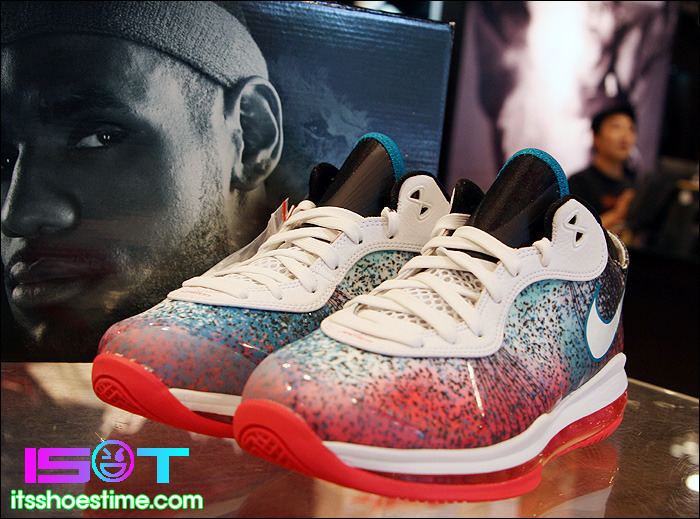 With exclusive releases becoming rampant in the sneaker community, it’s pretty rare that we catch a glimpse of what went down over seas regarding the release of an Asia drop.

This past weekend, Hoop City in Korea released the Nike LeBron 8 V2 Low “Miami Nights”. The pair was distributed among a strong crowd of people in front of Hoop City in a limited numbers. Rumor has it, this LeBron 8 V2 Low was limited to 500. But according to the images below, it seems more were produced. Scroll down to check out what went down at the release. 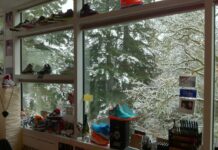 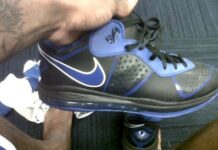 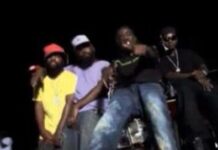 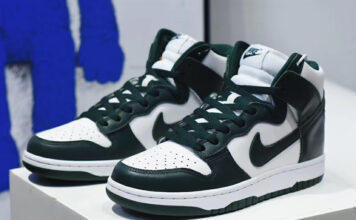