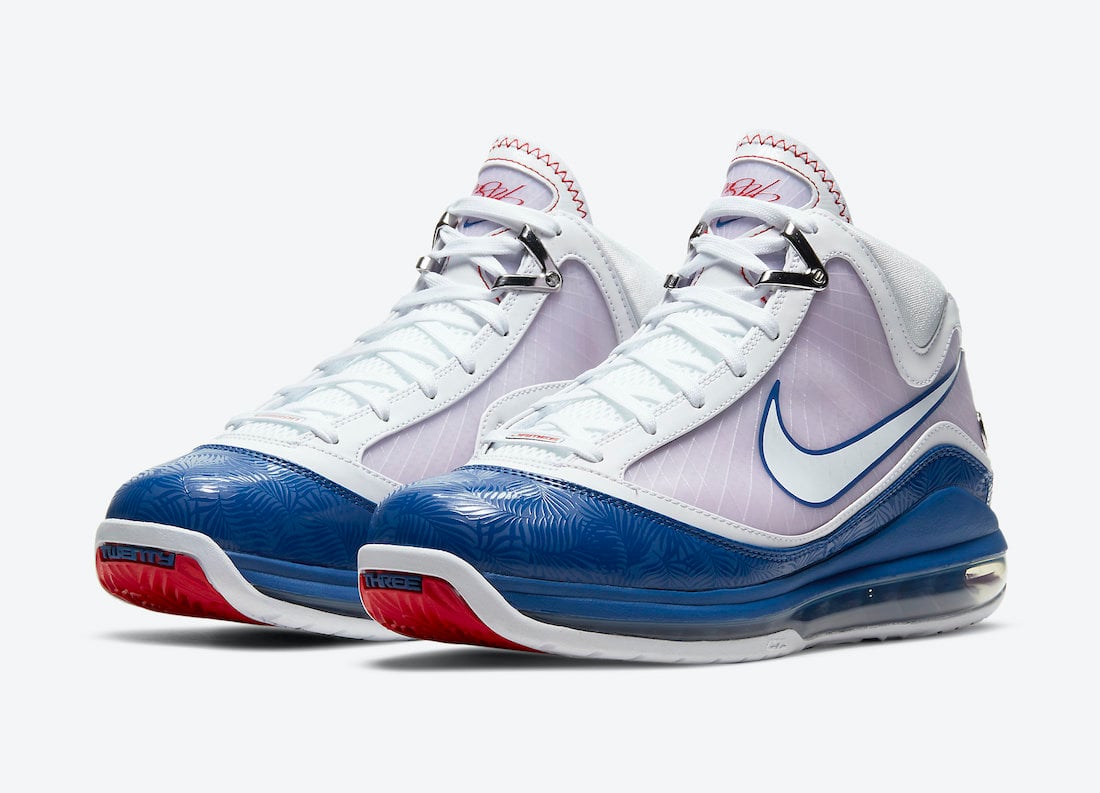 In 2021 we will see a few new colorways of the Nike LeBron 7. One of the first to launch this year will represent the Los Angeles Dodgers that LeBron wore back in September.

What was once thought to be Diana Taurasi’s LeBron 7 ‘USA’ PE, the new pair not only represents the Dodgers but looks to be part of the LeBronWatch.

This Nike LeBron 7 comes dressed in a White, Rush Blue, and University Red color combination. Resembling that of the player exclusive, it features White throughout while patent leather adorns the overlays. Next, we have a subtle leaf pattern in Dodger Blue with Red accents and across most of the outsole.

You can expect the Nike LeBron 7 ‘Baseball Blue’ to release on April 9th. The retail price is $200. Once we have more information, we will make sure to update you. Continue to scroll below for more images that will give you a closer look. 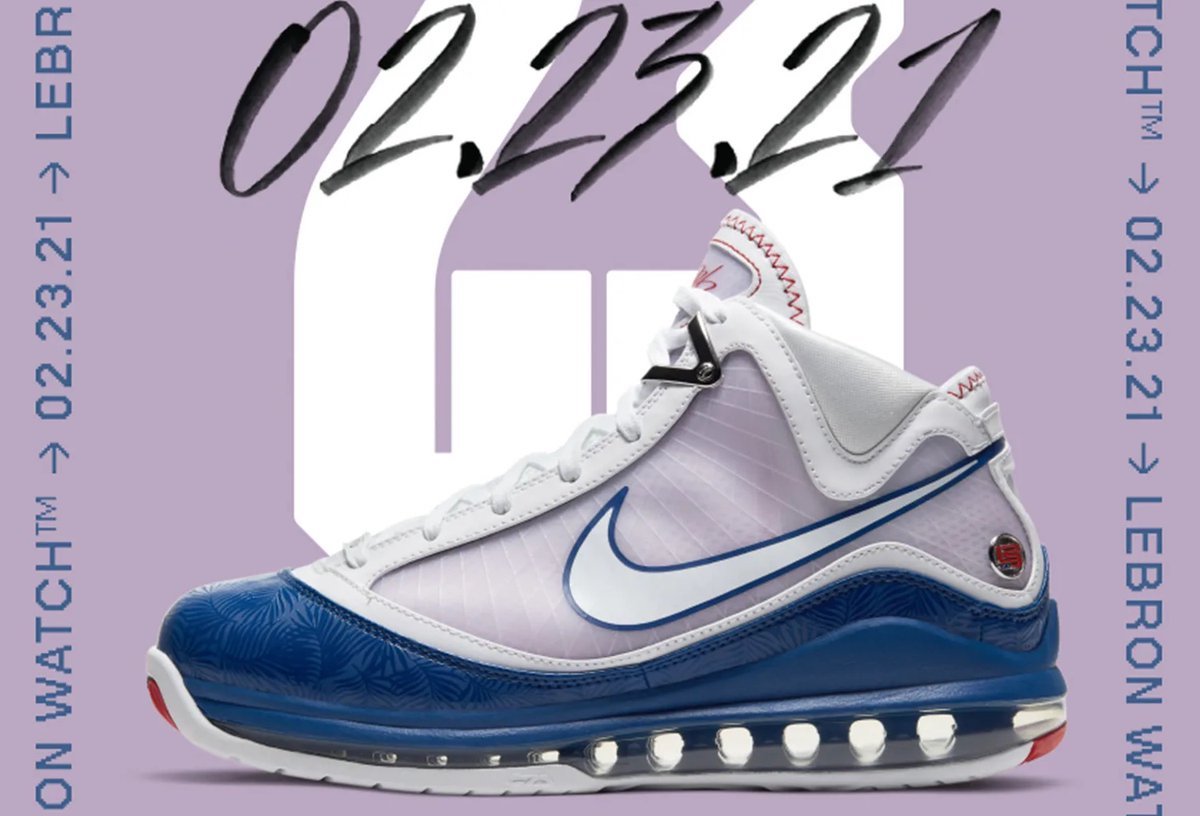 Update (2/16): Nike unveils official images of the ‘Dodgers’ LeBron 7 that looks to be the next #LeBronWatch release that will take place on February 23rd. 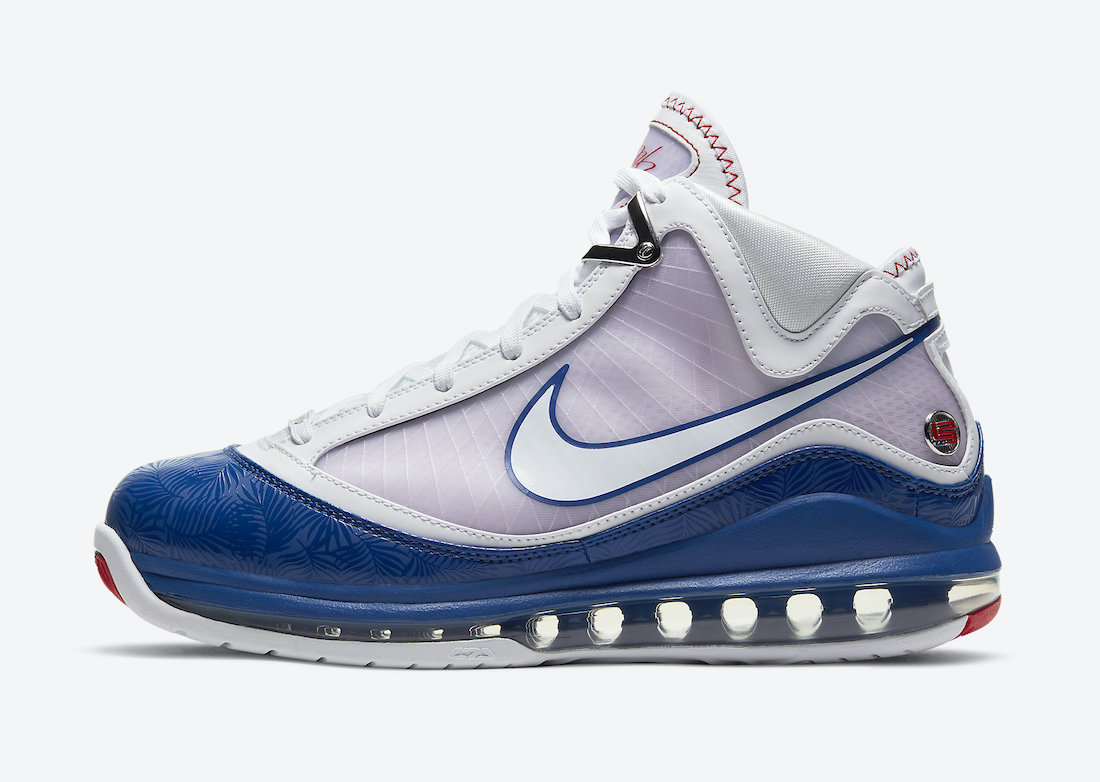 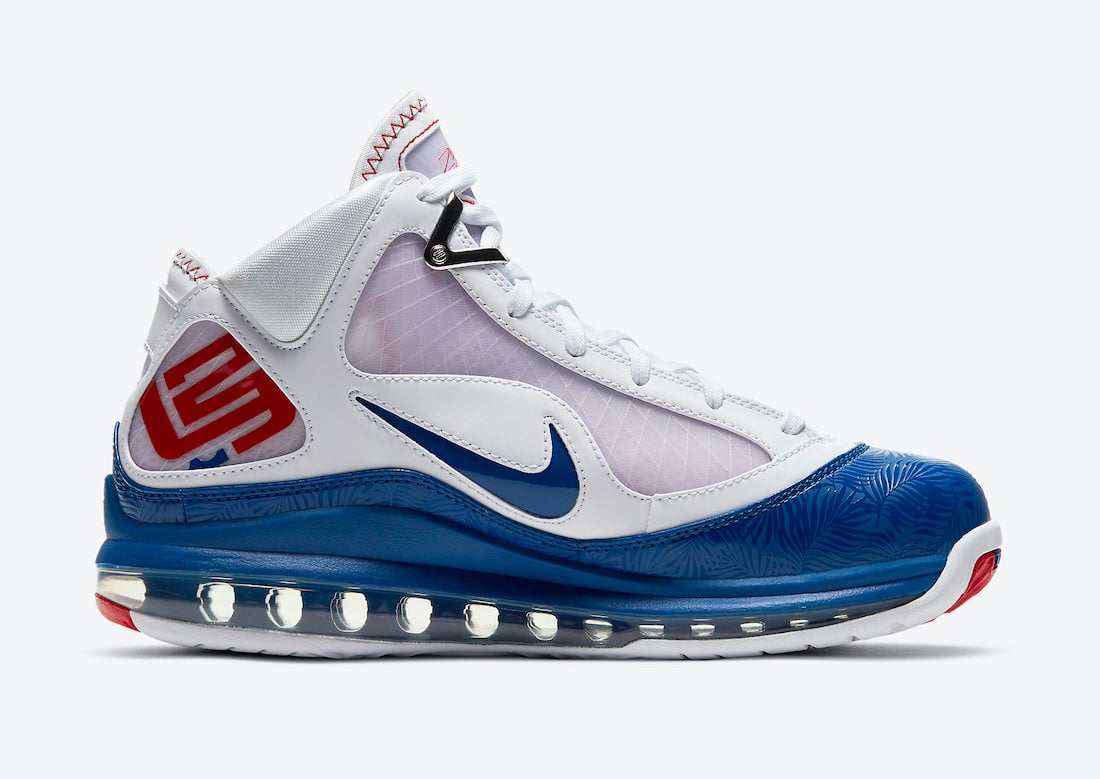 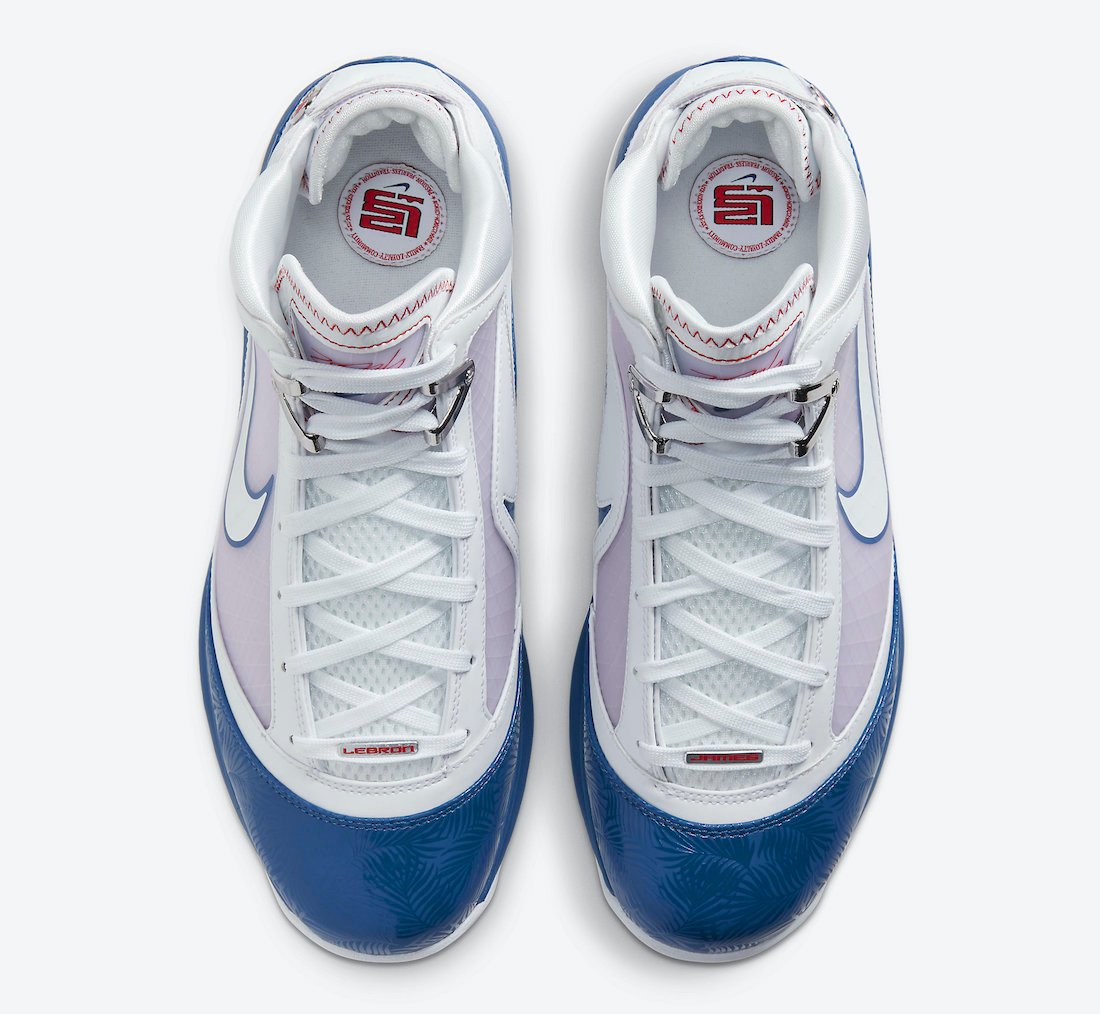 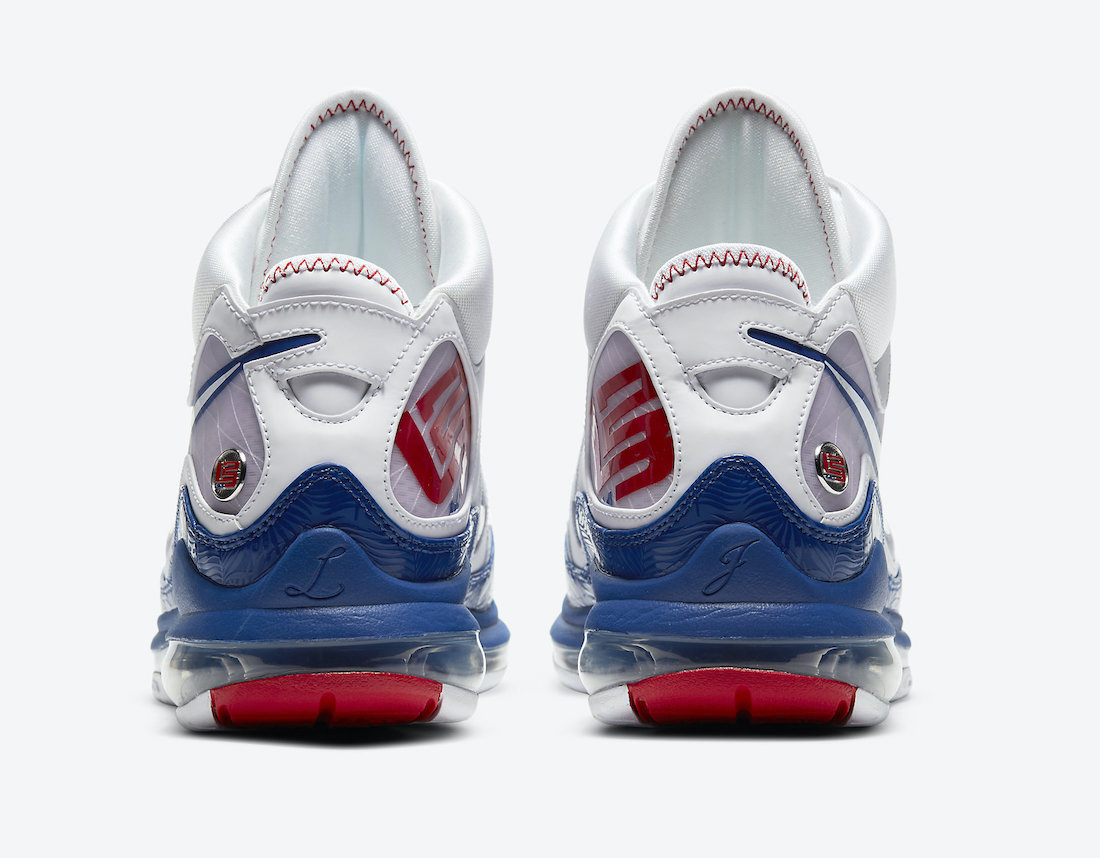 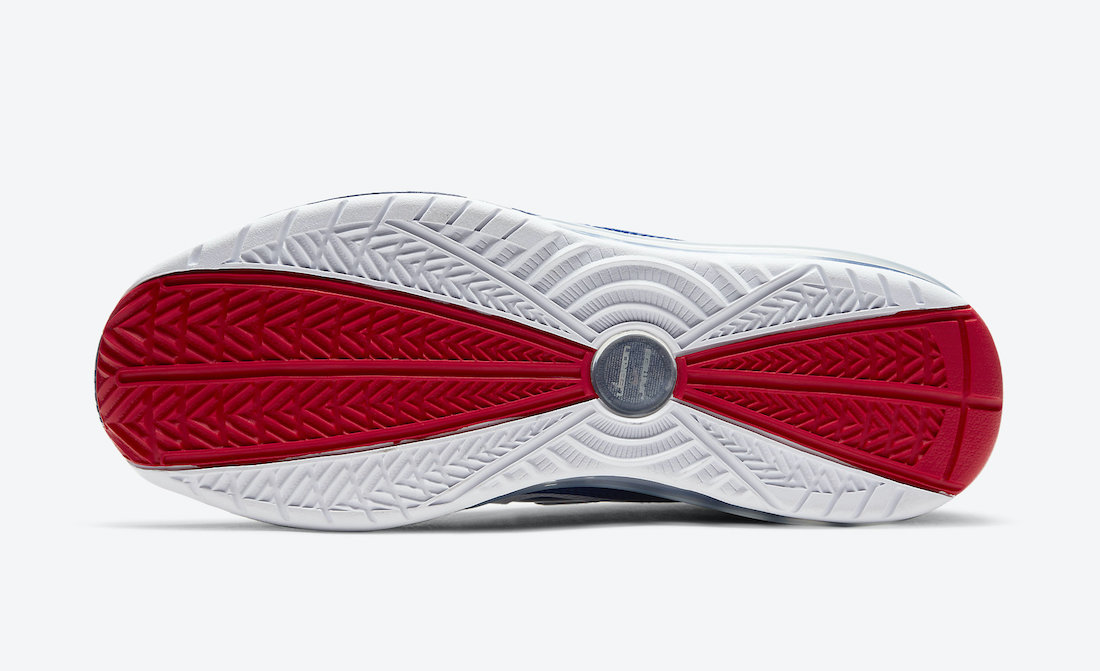 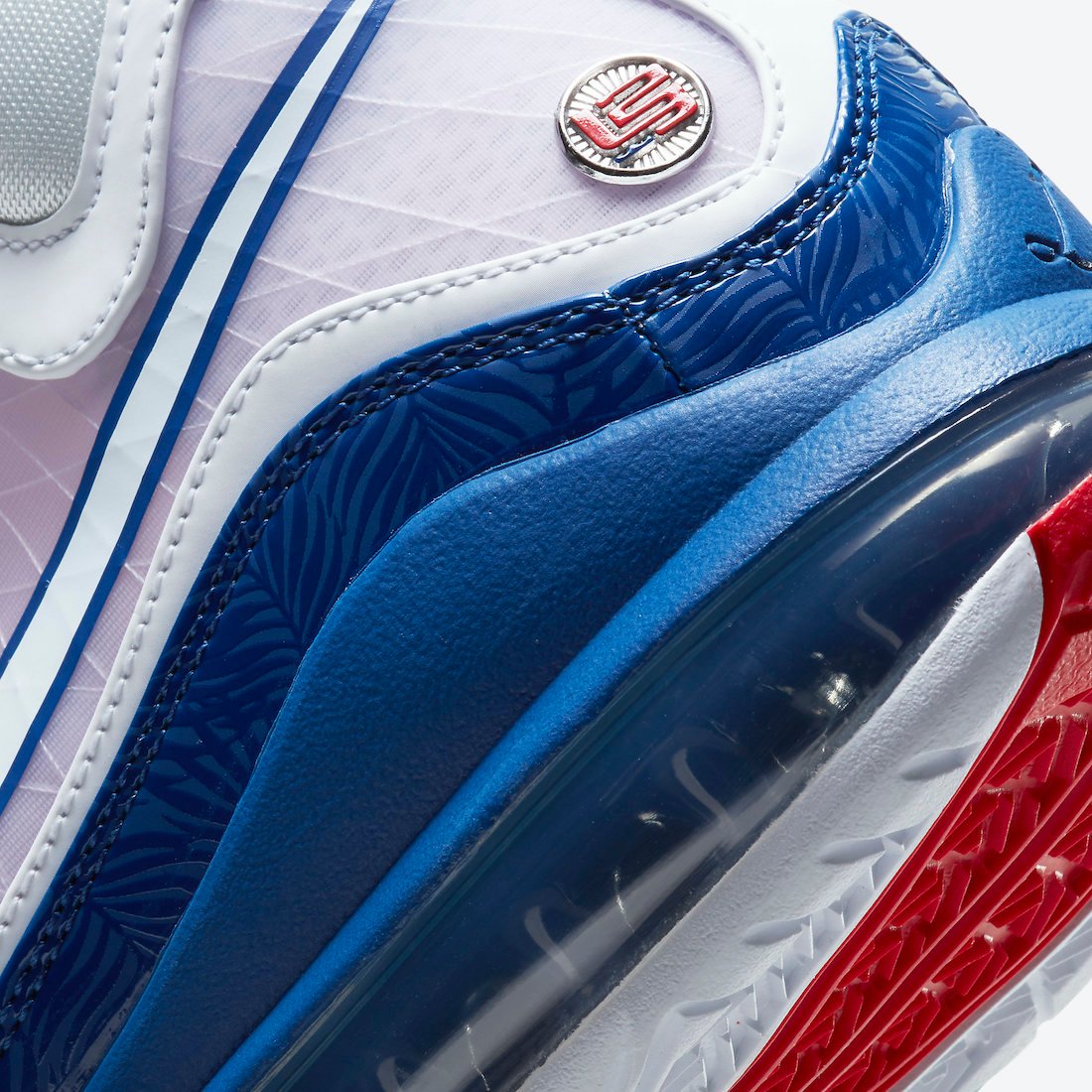