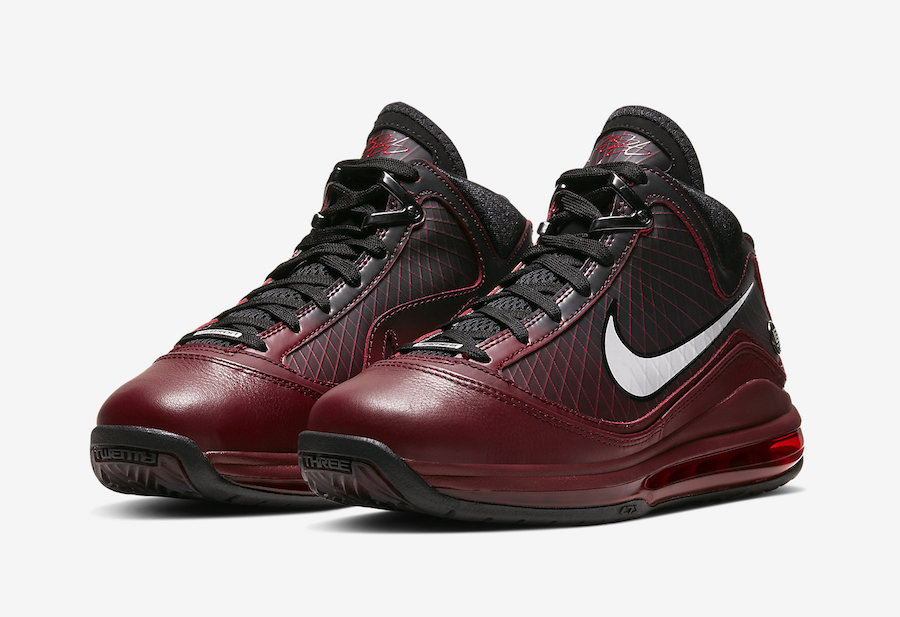 The Nike LeBron 7 ‘Christmas’ first released in 2009 and now celebrating its 10th Anniversary, Nike is set to launch this pair once again during Holiday 2019.

This Nike LeBron 7 comes dressed in a Team Red, Metallic Silver, Black and Hot Red color combination. Good news for fans is that Nike kept things just like the original release. This will include a Christmas themed insole, one will resemble a wrapped present while the other is LeBron James as a kid.

Announced on Foot Locker’s release calendar, the Nike LeBron 7 ‘Christmas’ will release at select retailers including Nike.com on December 21st. Retail price will be $200. Once additional information is available we will make sure to update.

Update 12/19: Nike has confirmed that the LeBron 7 ‘Christmas’ will release on December 21st in family sizes. A detailed look can be seen of adults and kids sizes below. 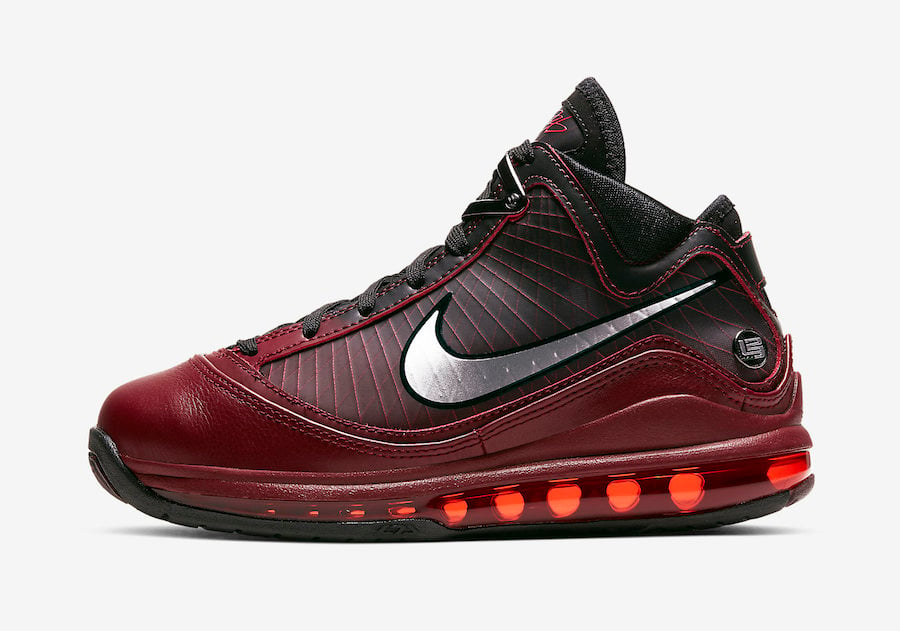 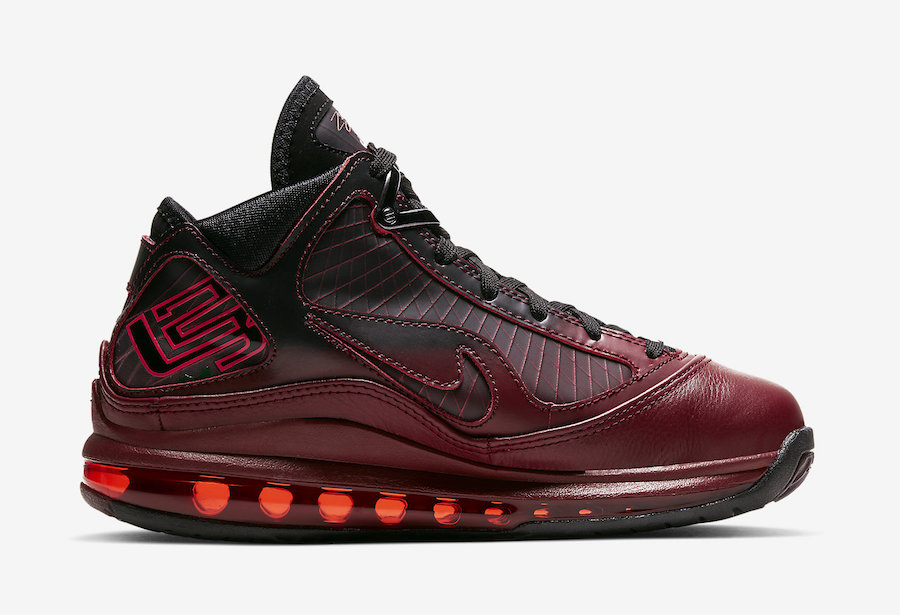 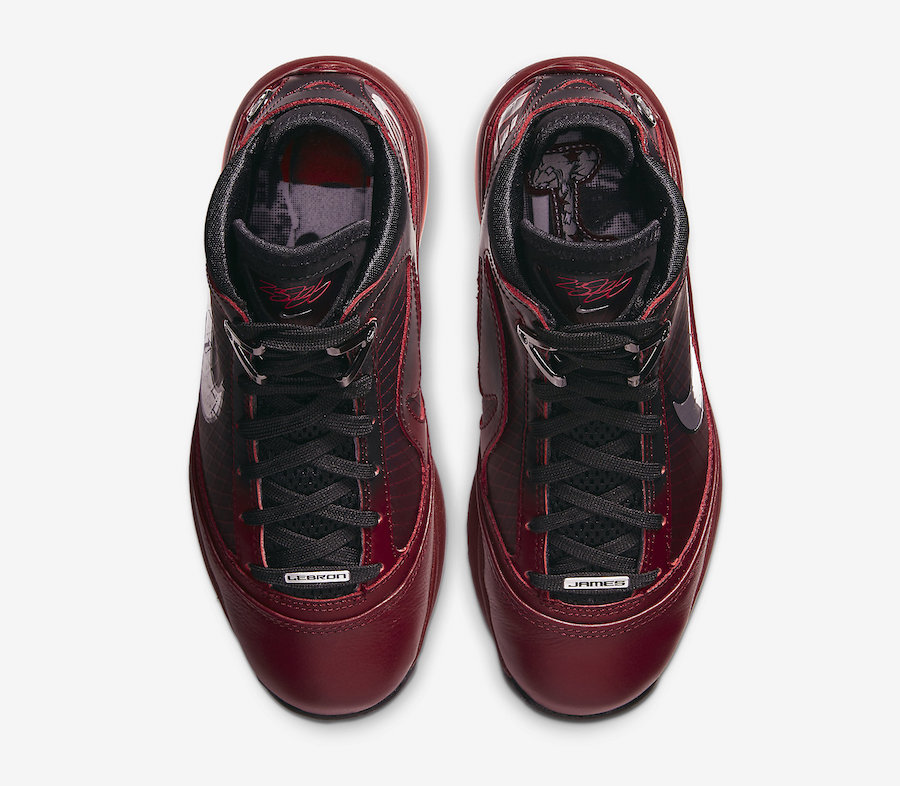 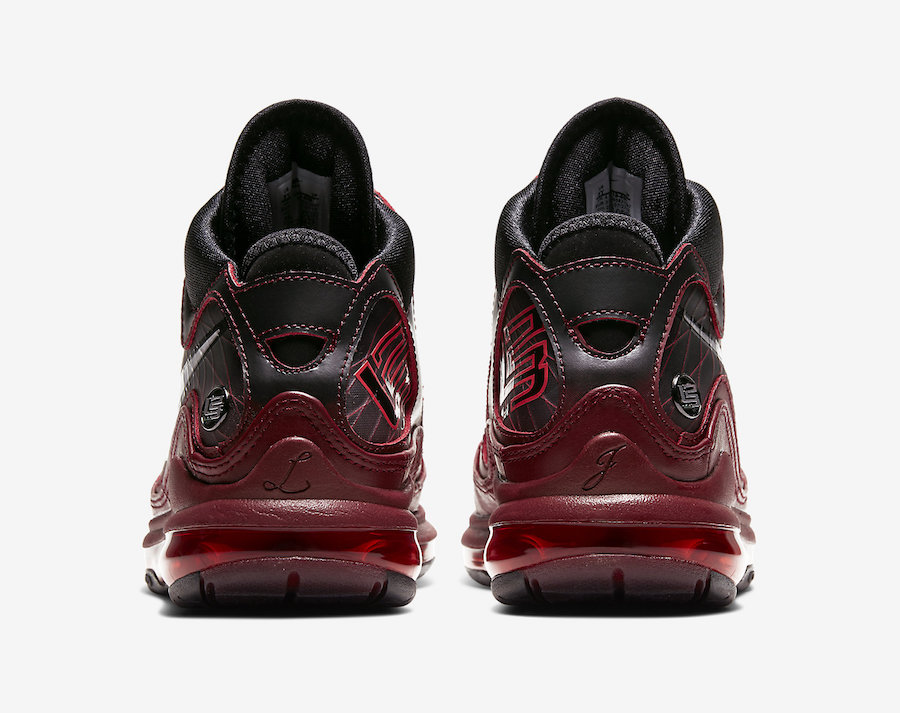 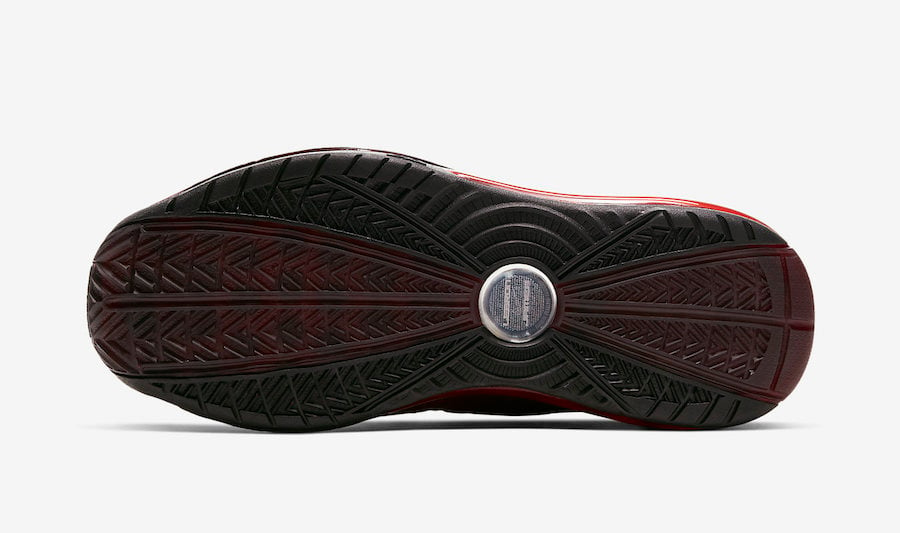 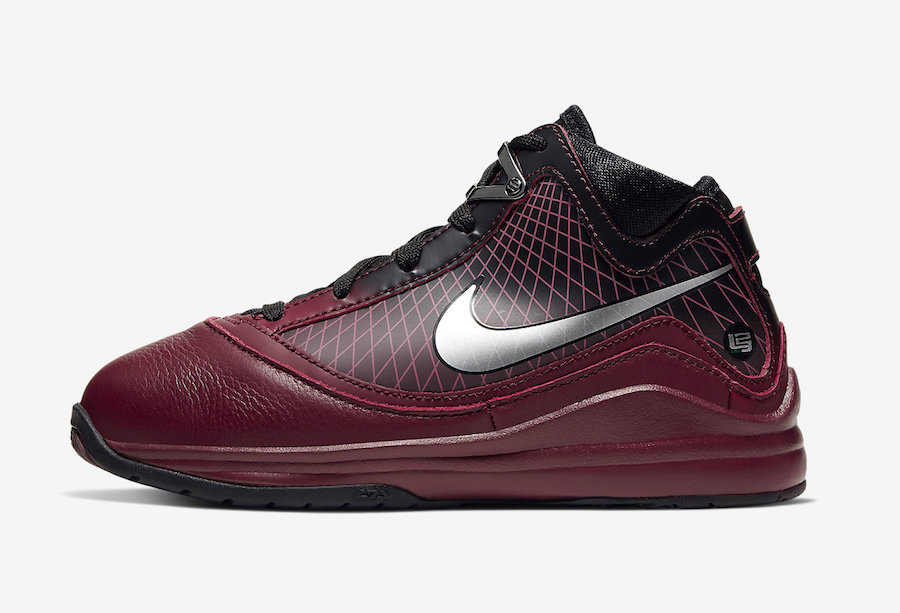 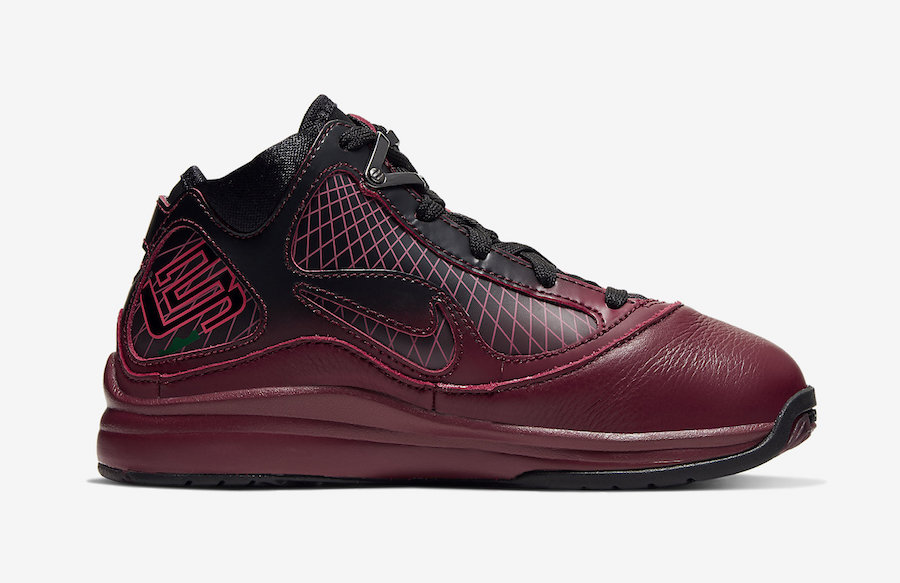 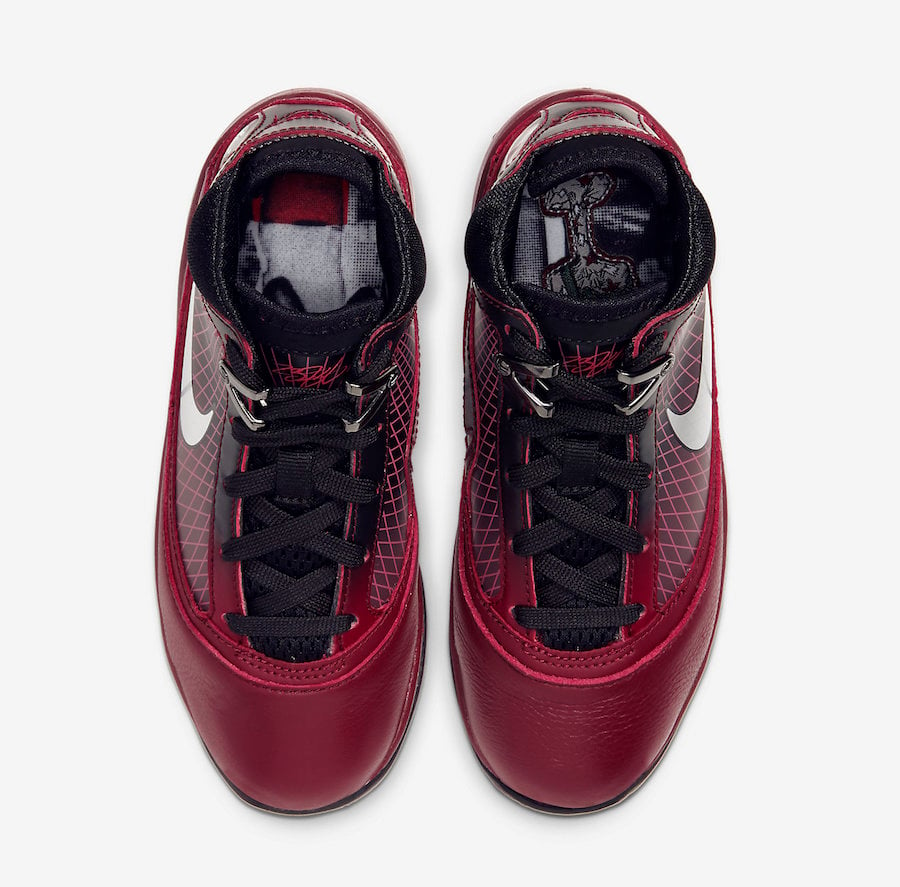 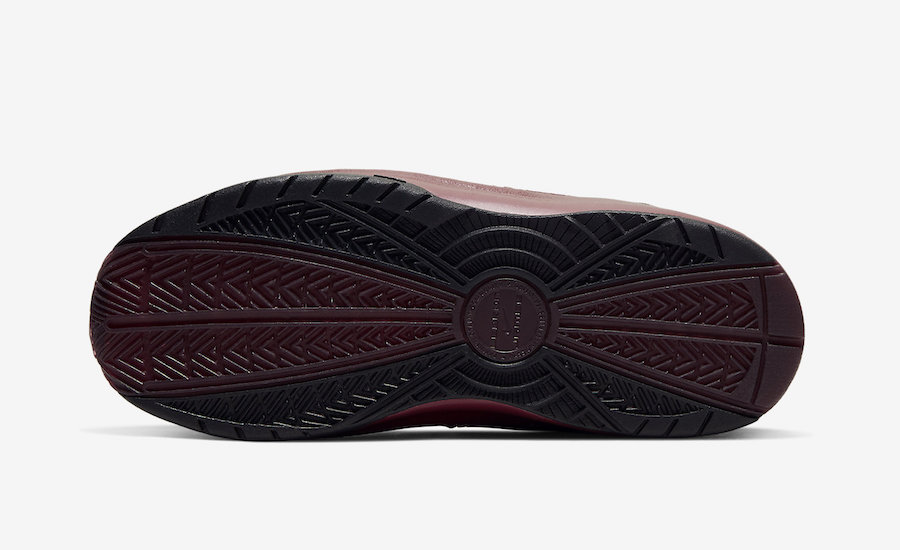 Update 12/12: Official images of the Nike LeBron 7 Retro ‘Christmas’ has arrived which will release on December 21st for $200. 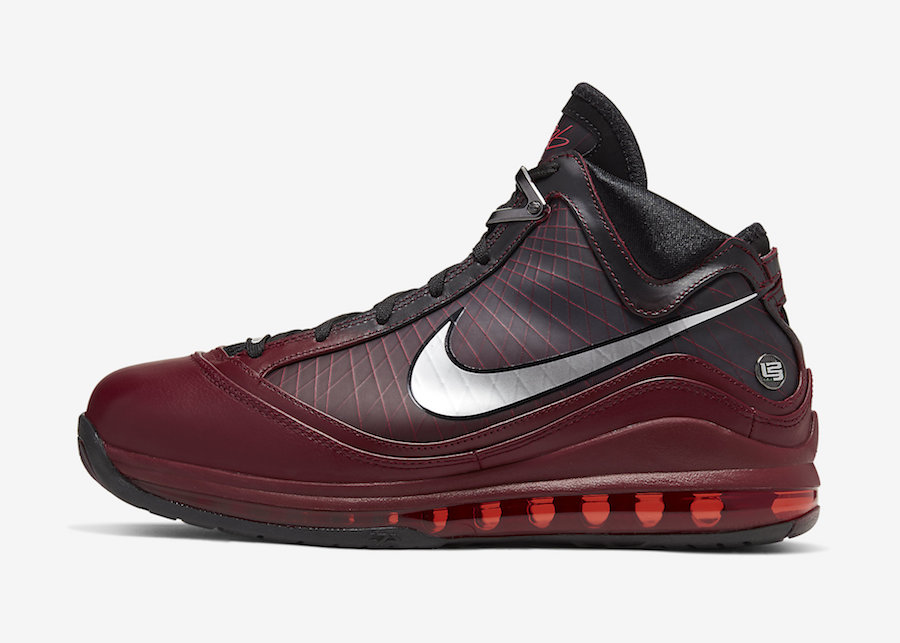 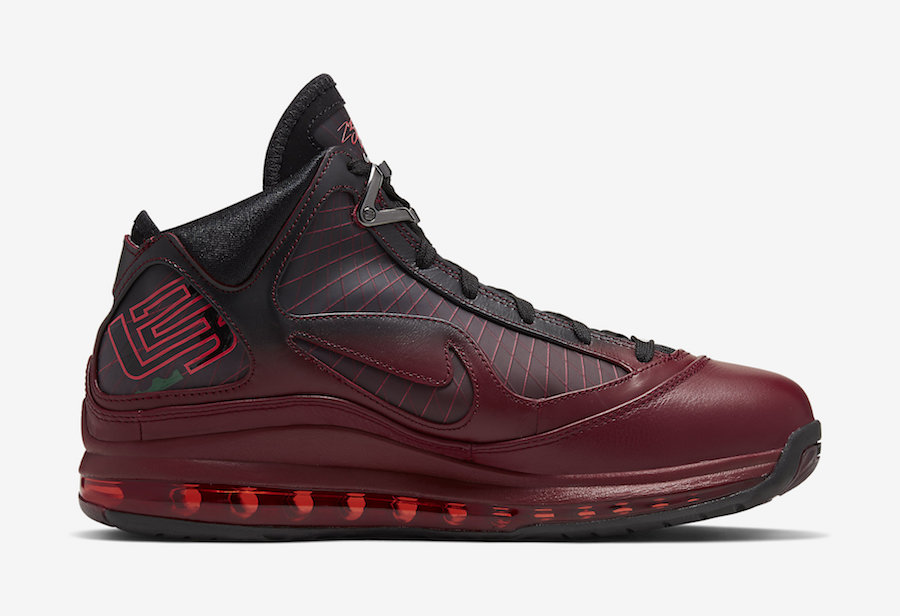 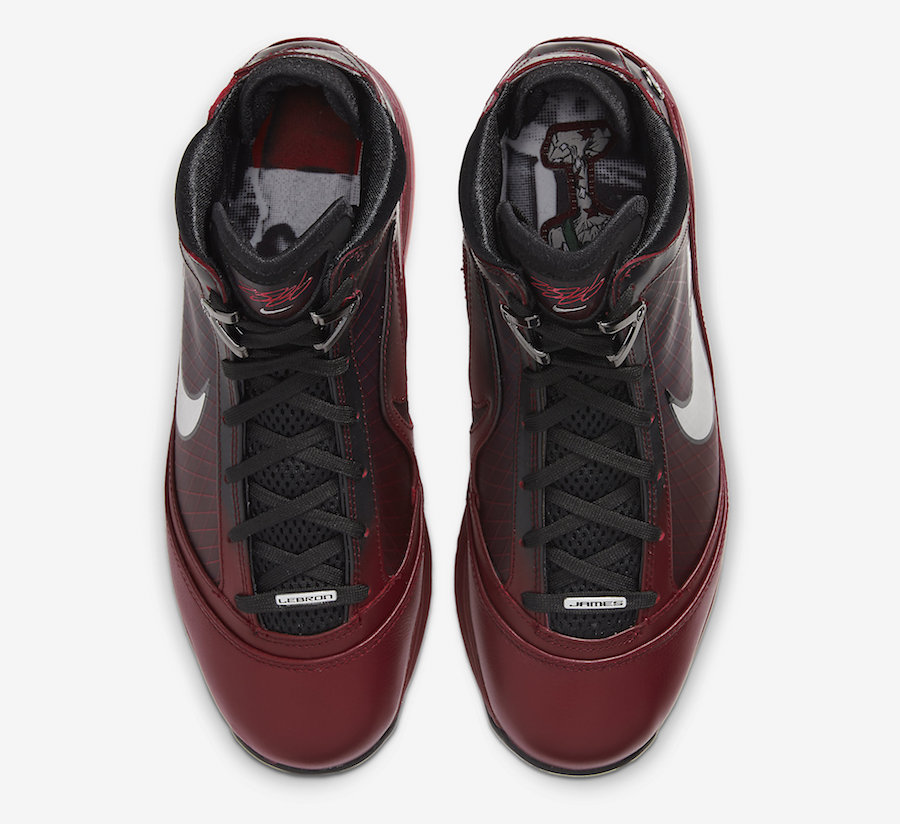 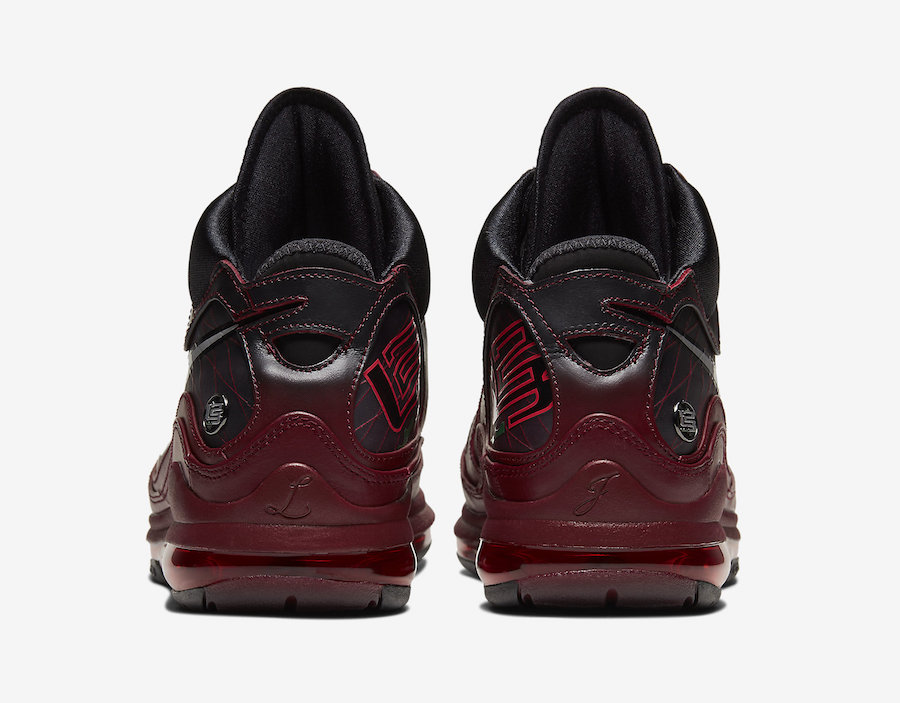 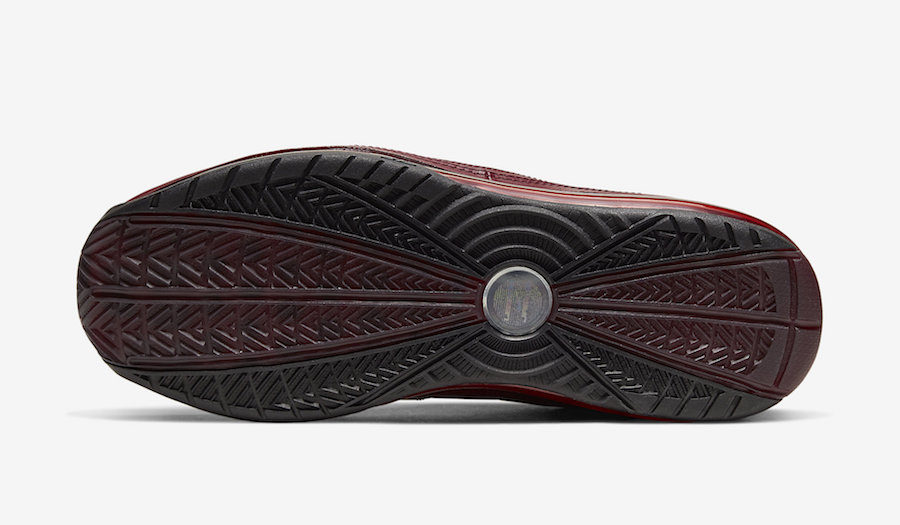 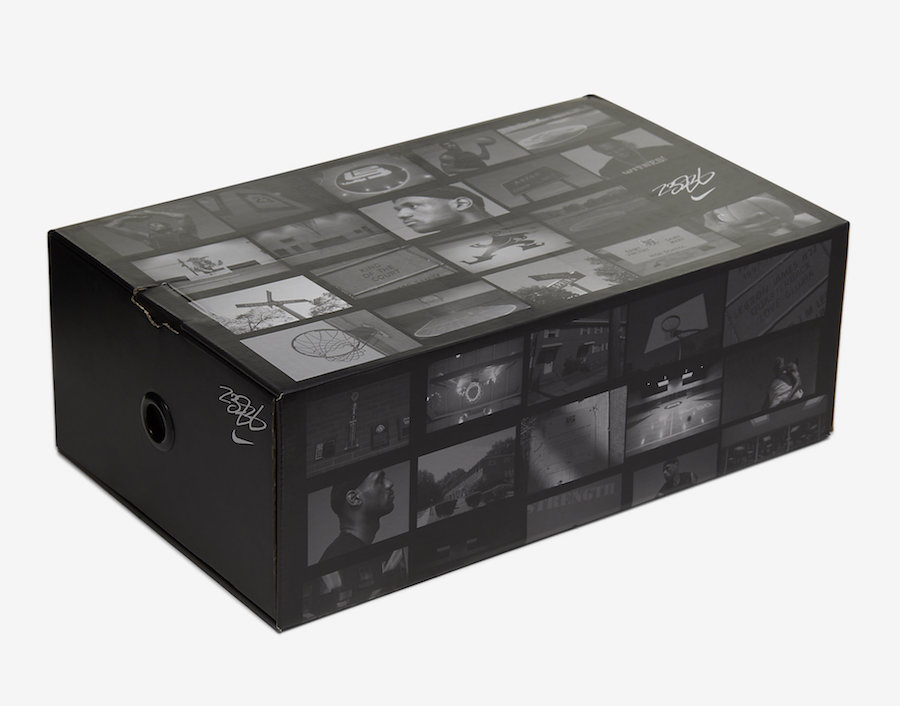 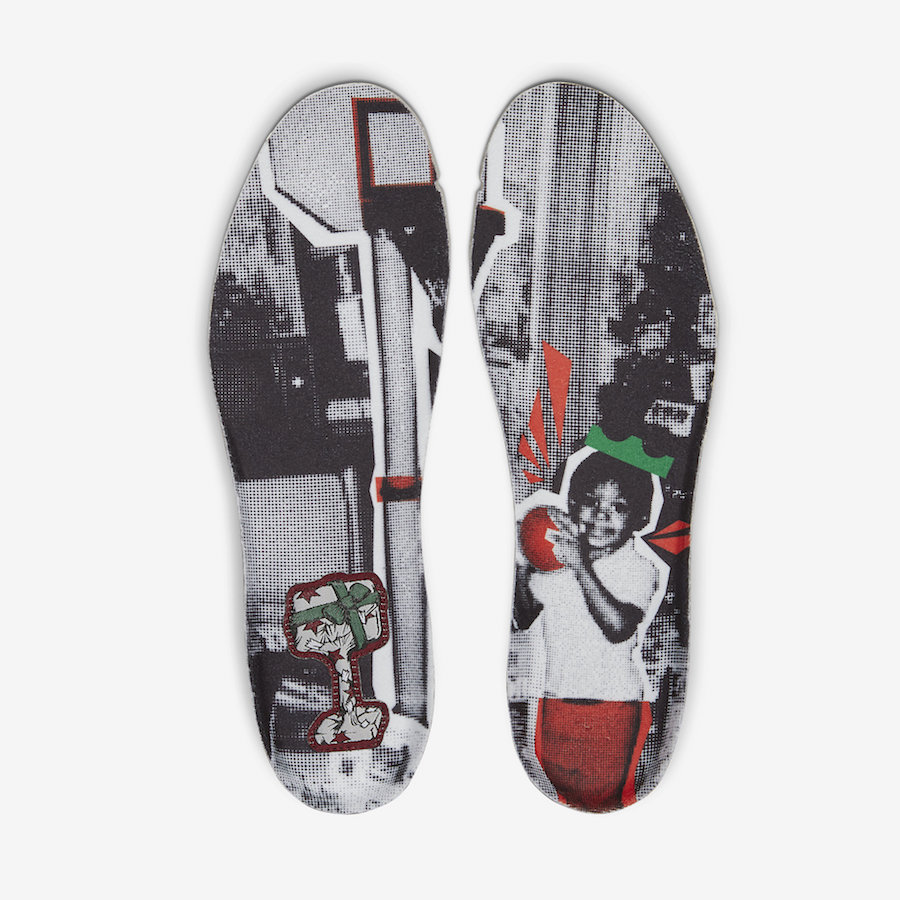 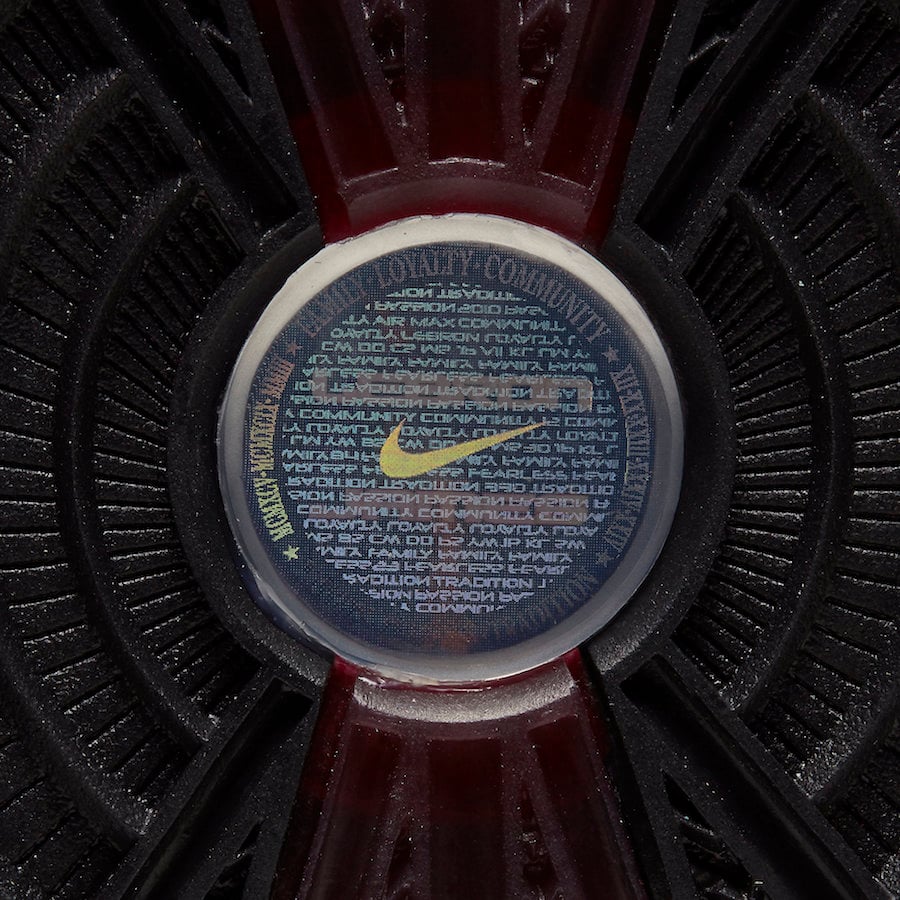 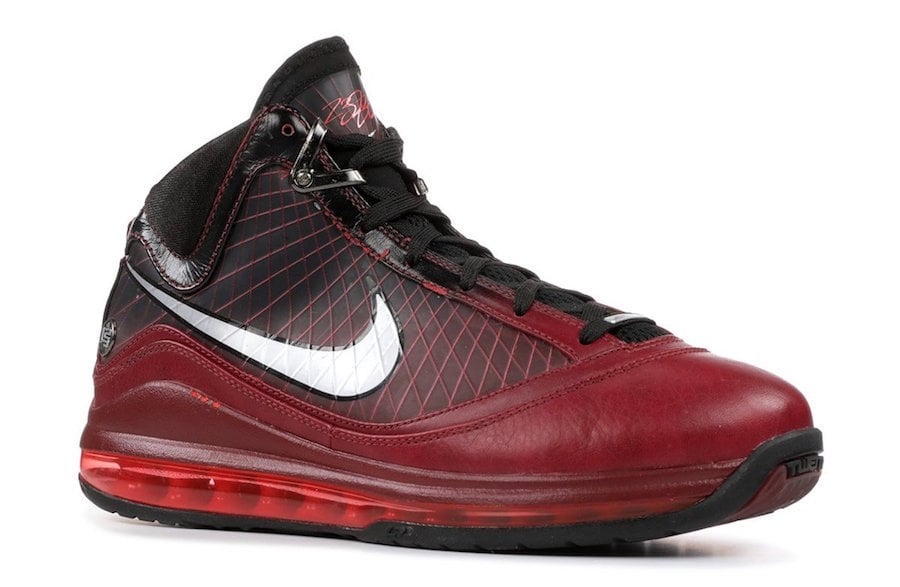 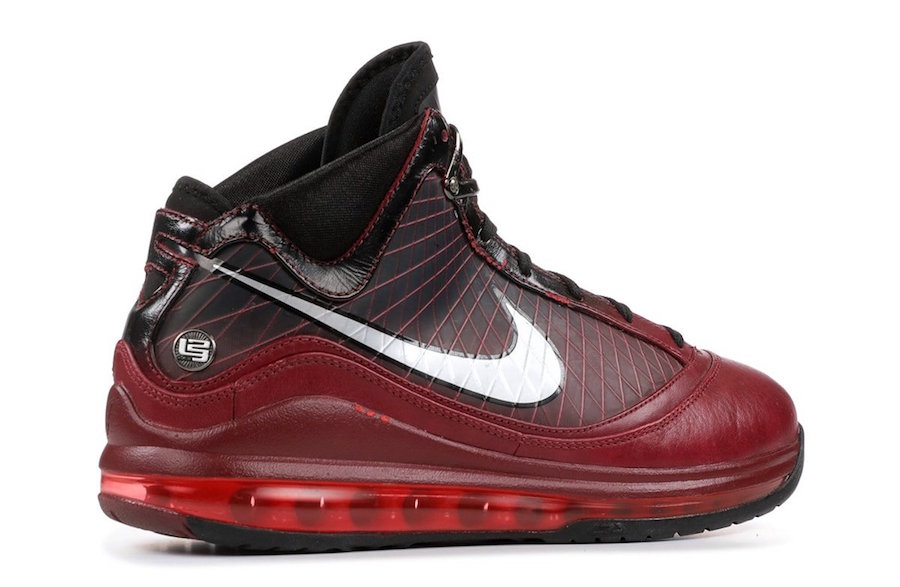 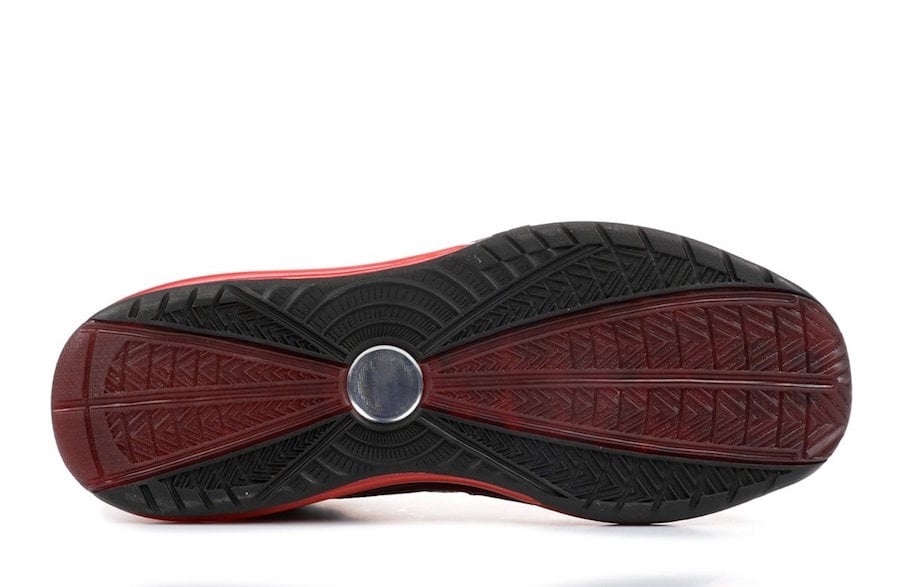