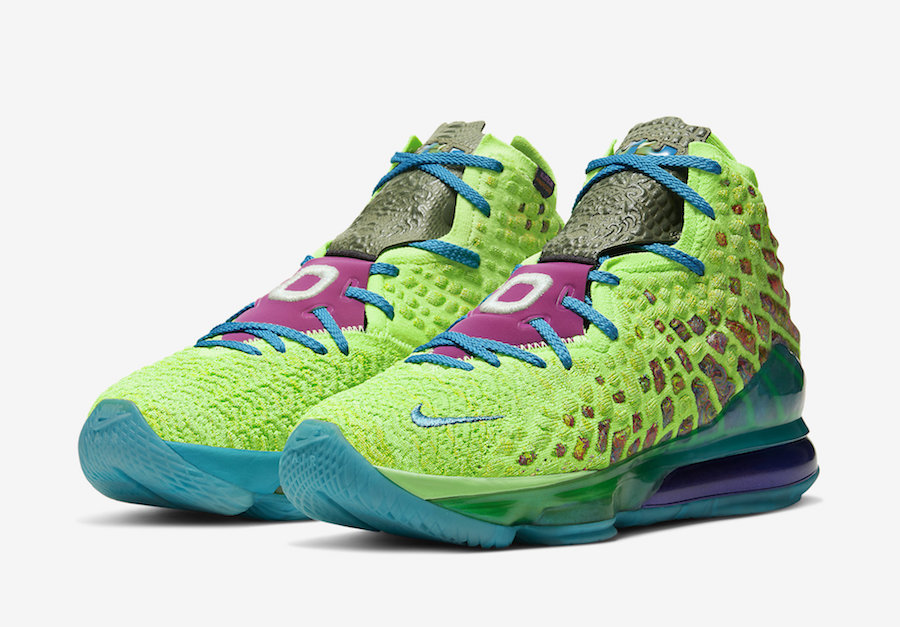 The Nike LeBron 17 ‘Mr. Swackhammer’ is part of the ‘Space Jam’ collection which now marks the third pair releasing during the month of February.

Ever since the Looney Tunes rocketed Mr. Swackhammer back to the mountain, he’s been working tirelessly to capture—or rather, “invite” the biggest names in the game to be part of his basketball squad. And his sights are set on snatching The King.

Inspired by Mr. Swackhammer, this Nike LeBron 17 features Neon accents brighter than the Moron Mountain welcome sign. In addition we have galaxy print across the insoles along with ‘Space Jam’ branding.

You can expect the Nike LeBron 17 ‘Mr. Swackhammer’ to release at select retailers including Nike.com on February 19th. Retail price is set at $225. Below you can check out additional photos for a closer look. 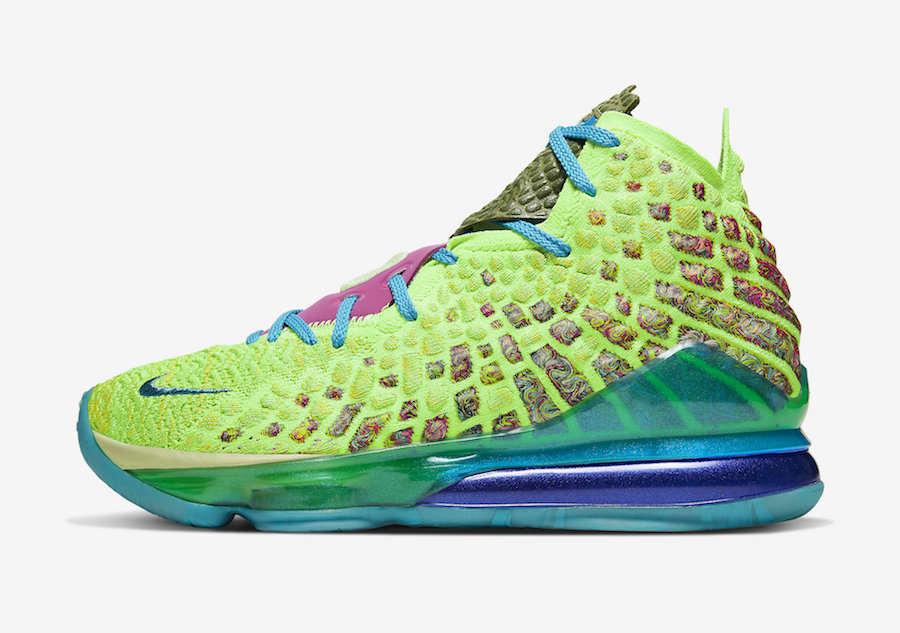 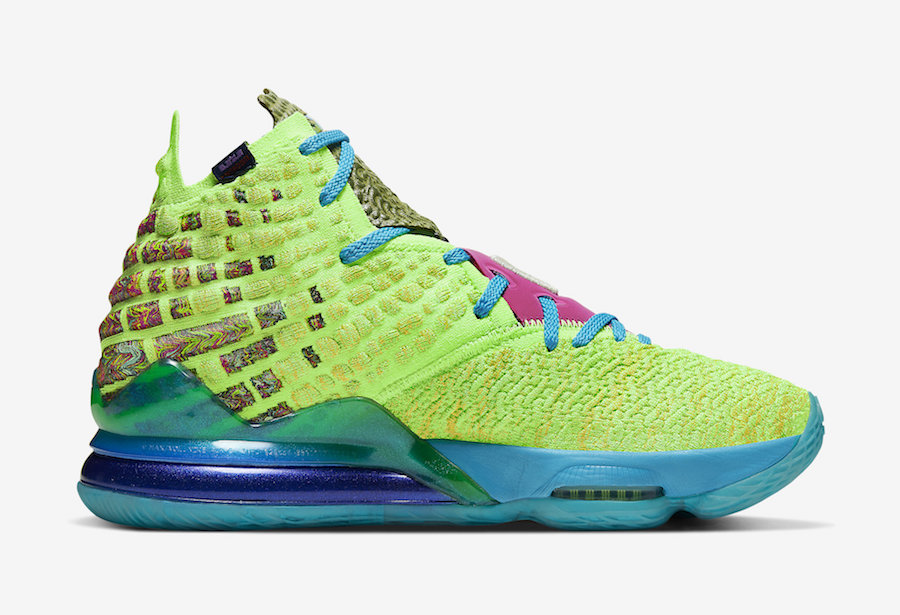 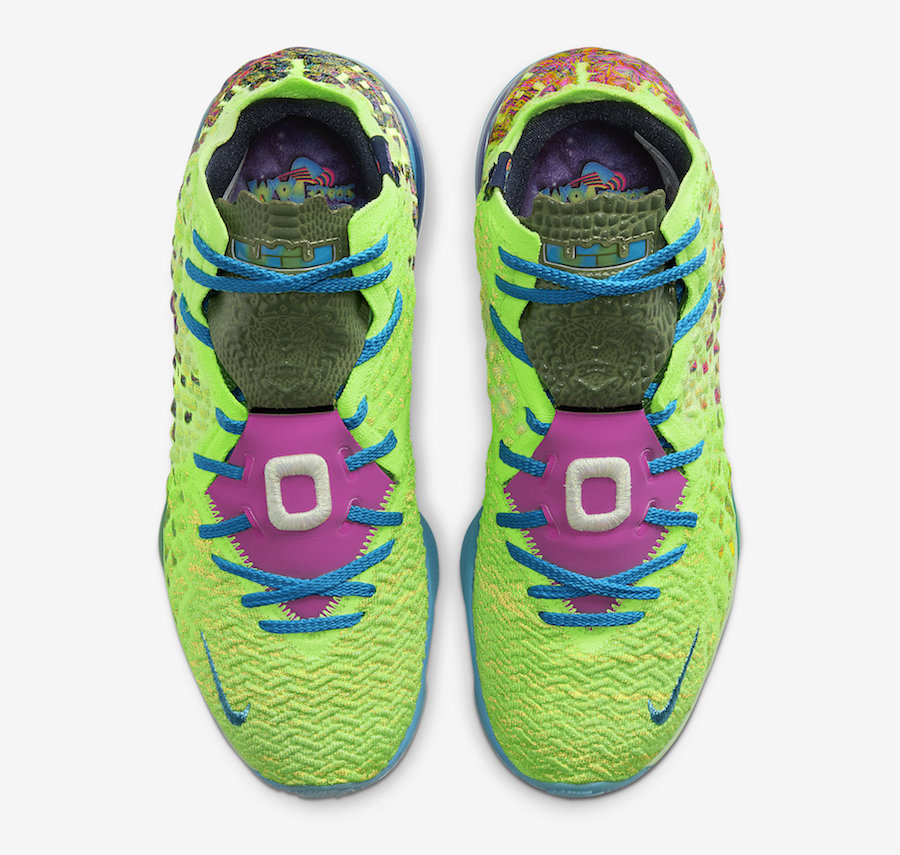 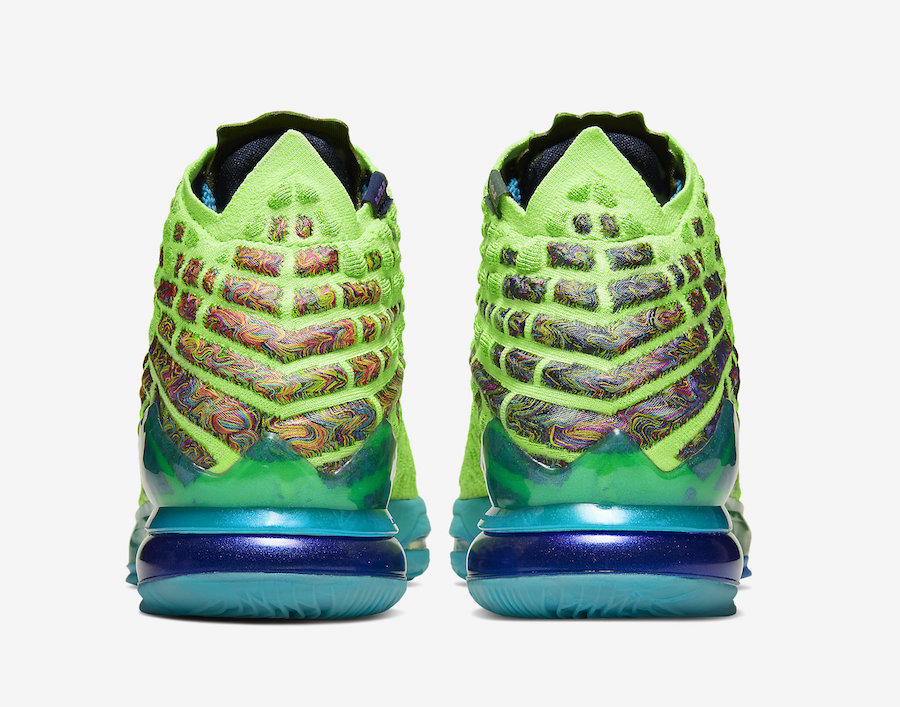 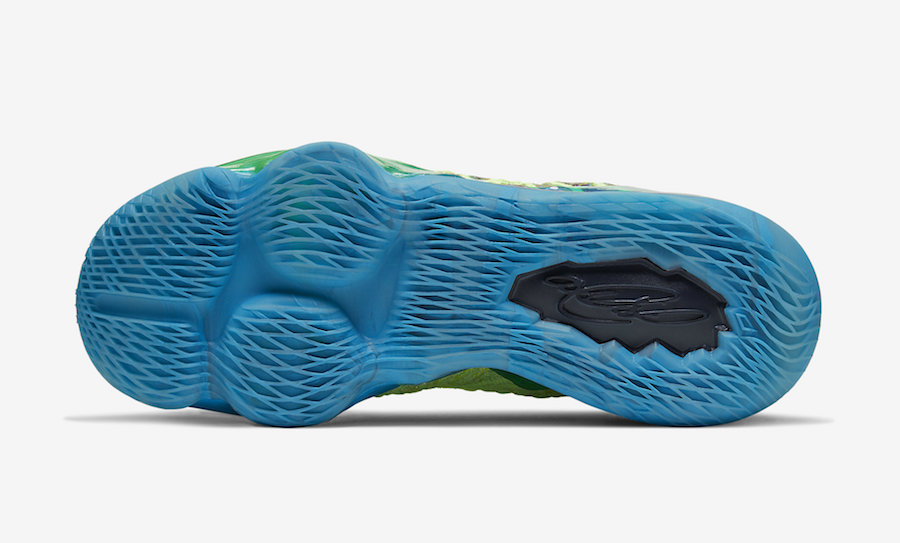 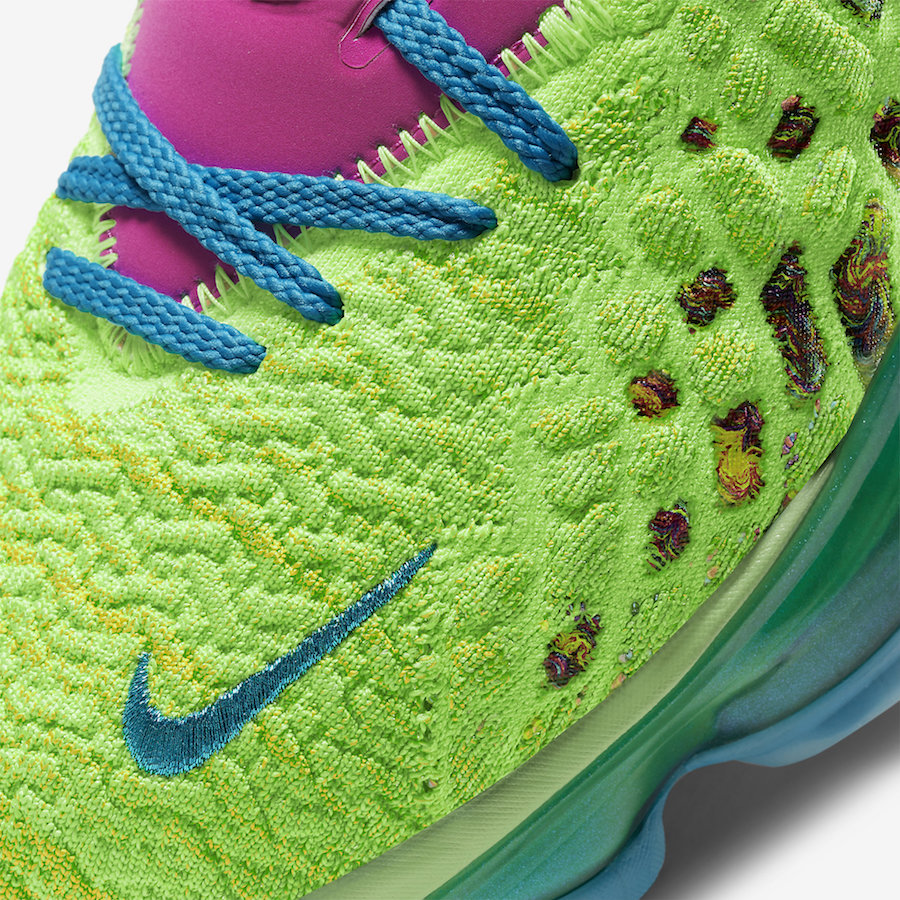 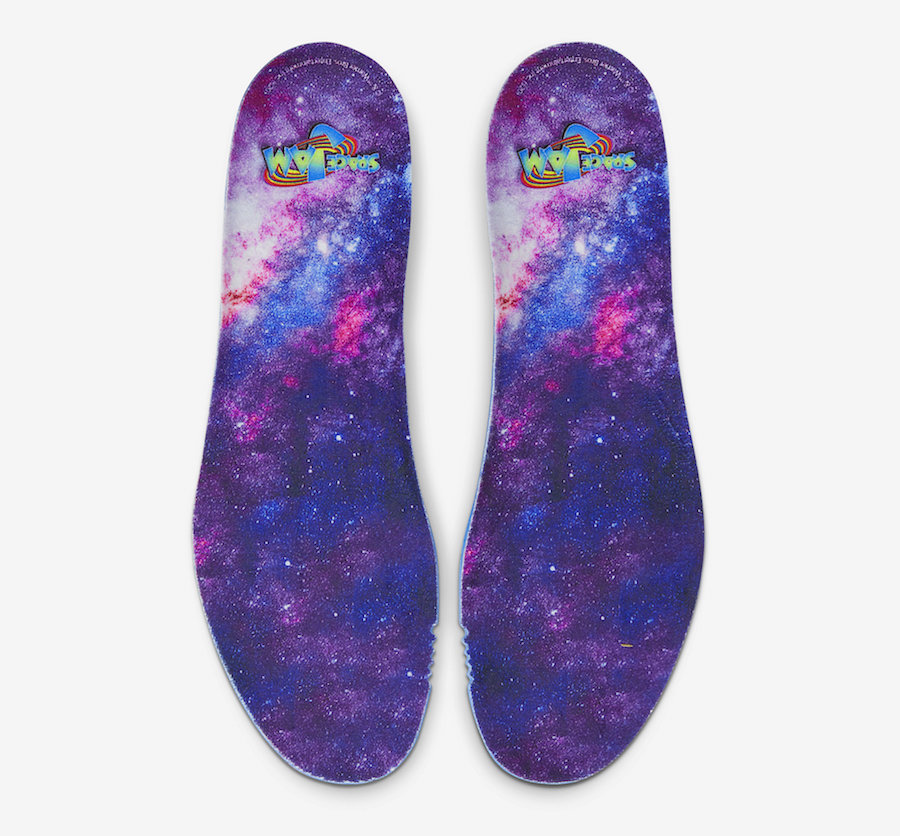