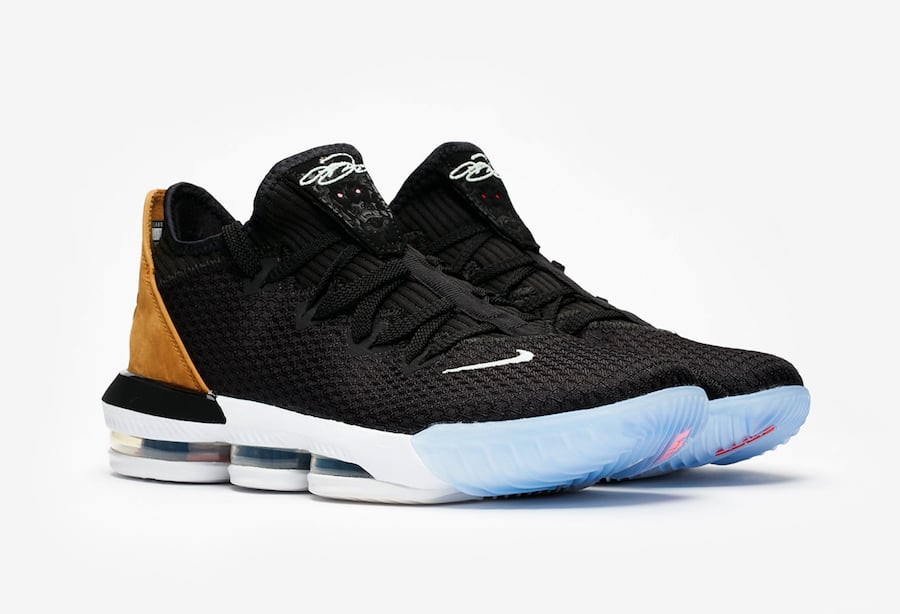 For Spring and Summer 2019, Nike Basketball will expand on the LeBron series. Coming soon is the Nike LeBron 16 Low which will launch in a few different colorways.

So far our first look comes dressed in a Black and Tan color combination. Looking closer this low top Nike LeBron 16 features Black across the upper, tongue and laces while White is applied to the Swoosh logo and midsole. Following we have Tan suede across the heel along with a crown, Red and Pink on the insoles and an icy translucent outsole which finishes the look.

Continue to scroll below to check out more images of the Nike LeBron 16 Low ‘Soundtrack’ which will provide you with a closer look. You can expect the Soundtrack colorway to release at select retailers and online at Nike.com on March 28th. Retail price is set at $160. Once more details and colorways leak, we will make sure to keep you updated.

Update: Known as the ‘Soundtrack’ Nike LeBron 16, it is set to release at Nike SNKRS on March 26th. Retail price is set at $160. Inspiration comes from Outkast’s double album Speakerboxxx/The Love Below which released in 2003, the same year that LeBron James was drafted. 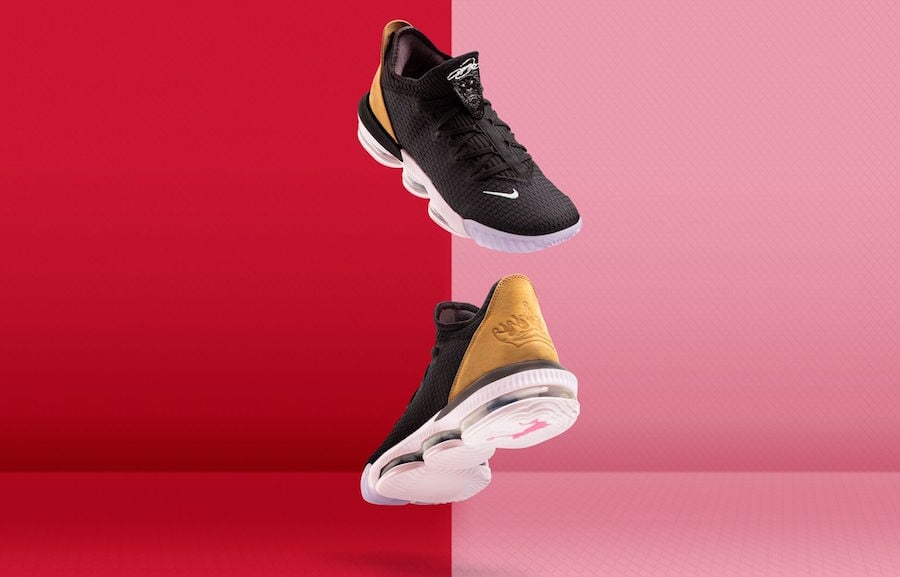 Update: The ‘Black and Tan’ Nike LeBron 16 Low will release on March 15th at SNS for $160. You can expect a wider release to take place very soon. 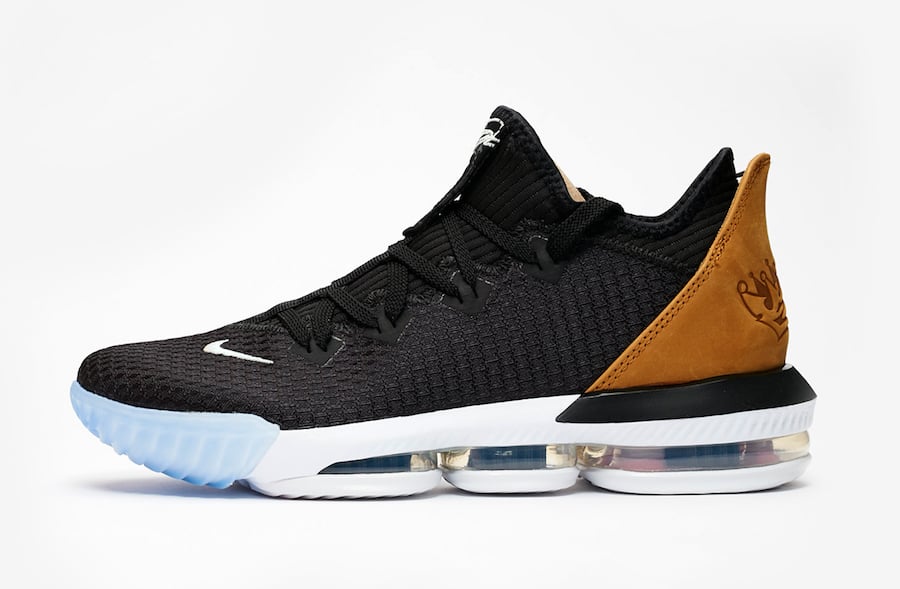 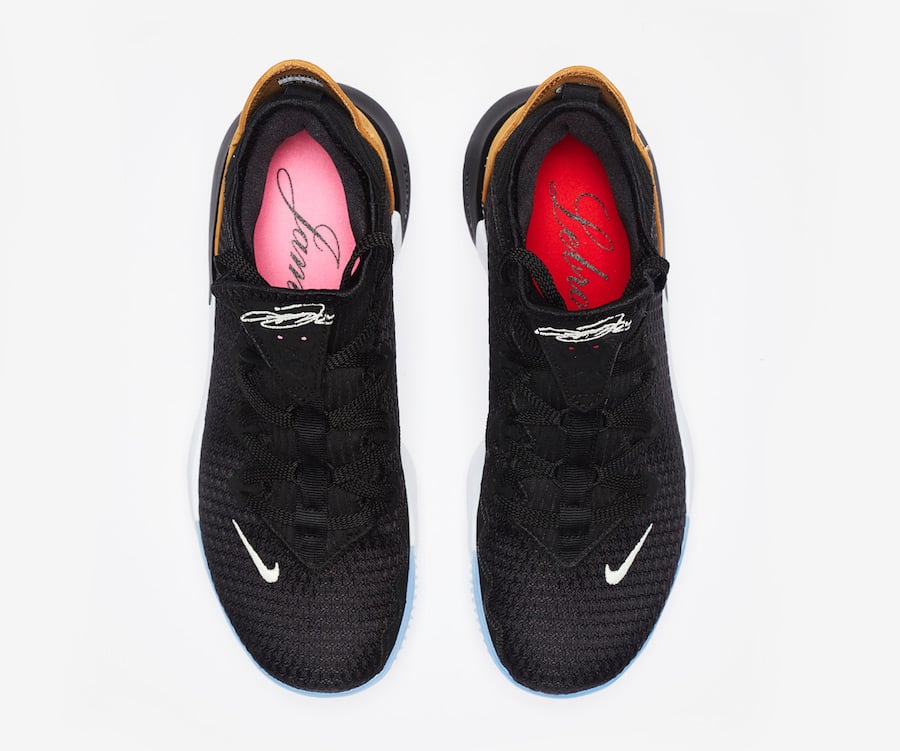 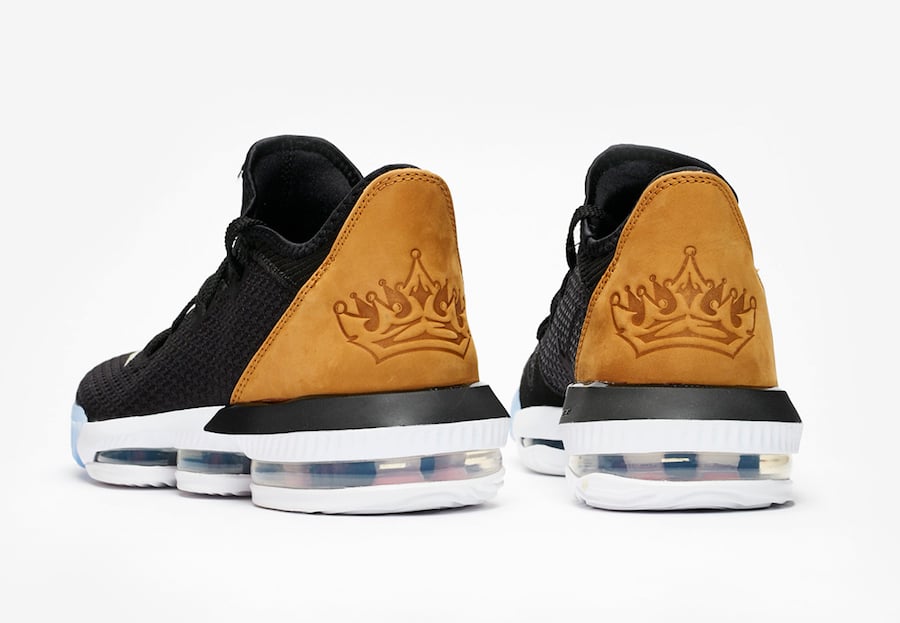 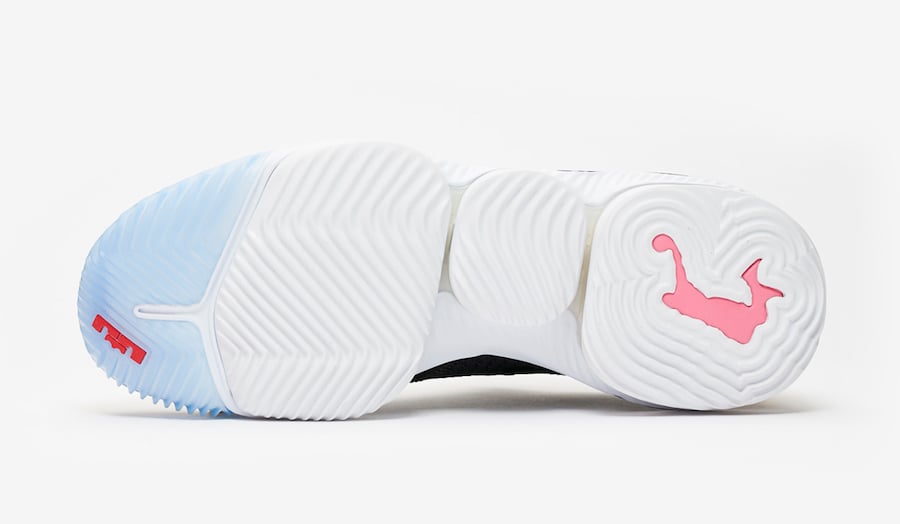 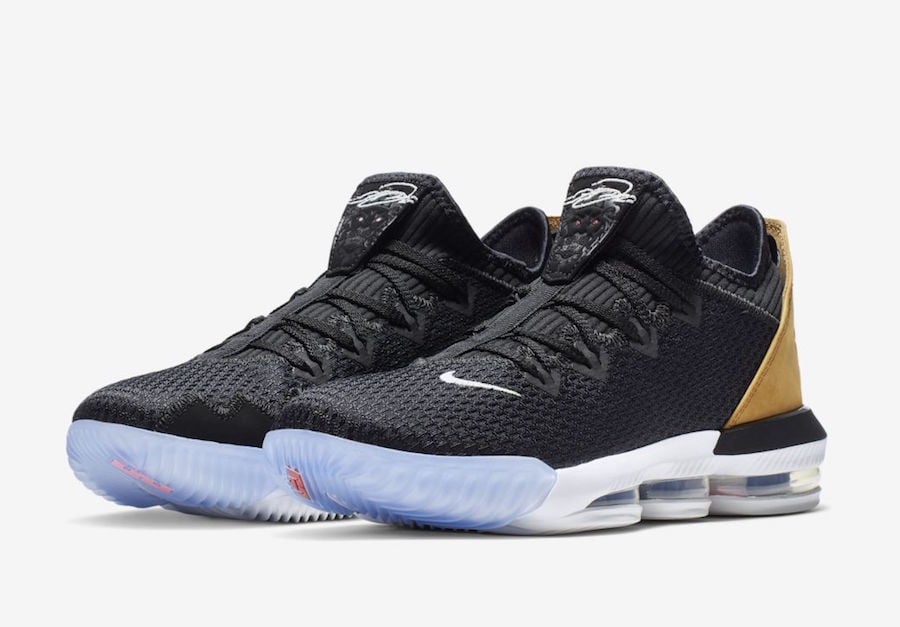 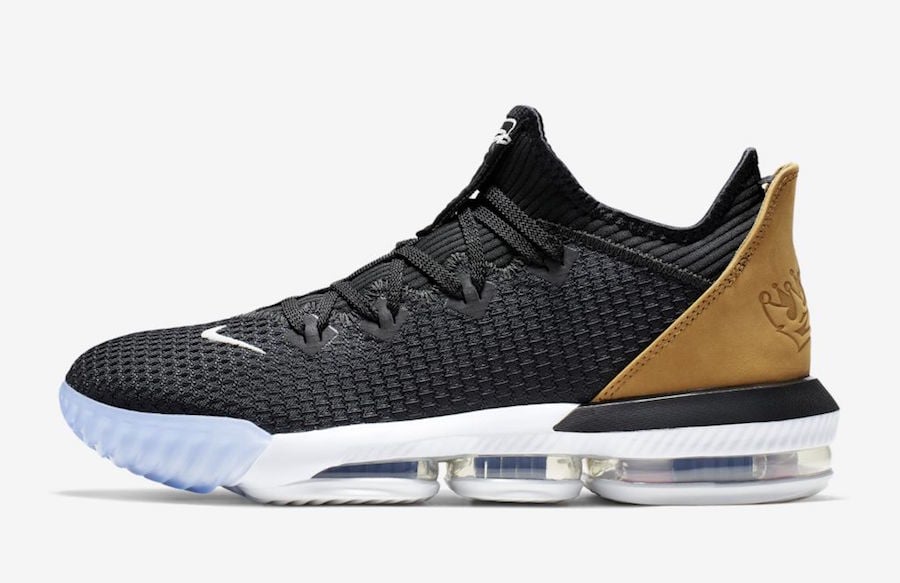 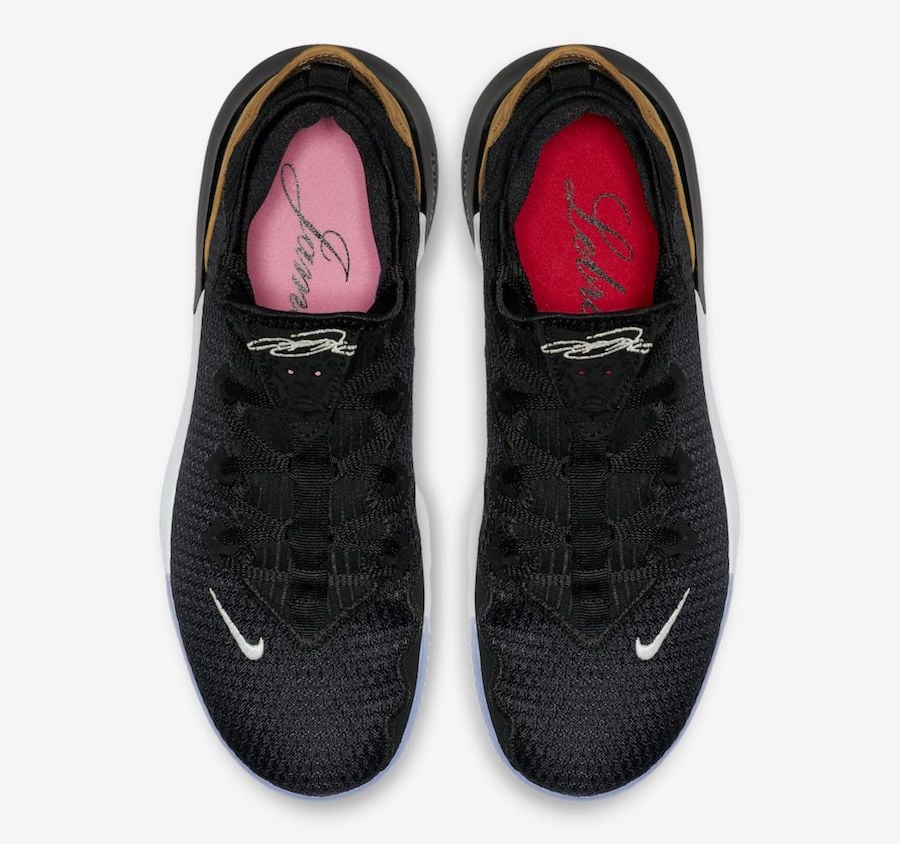 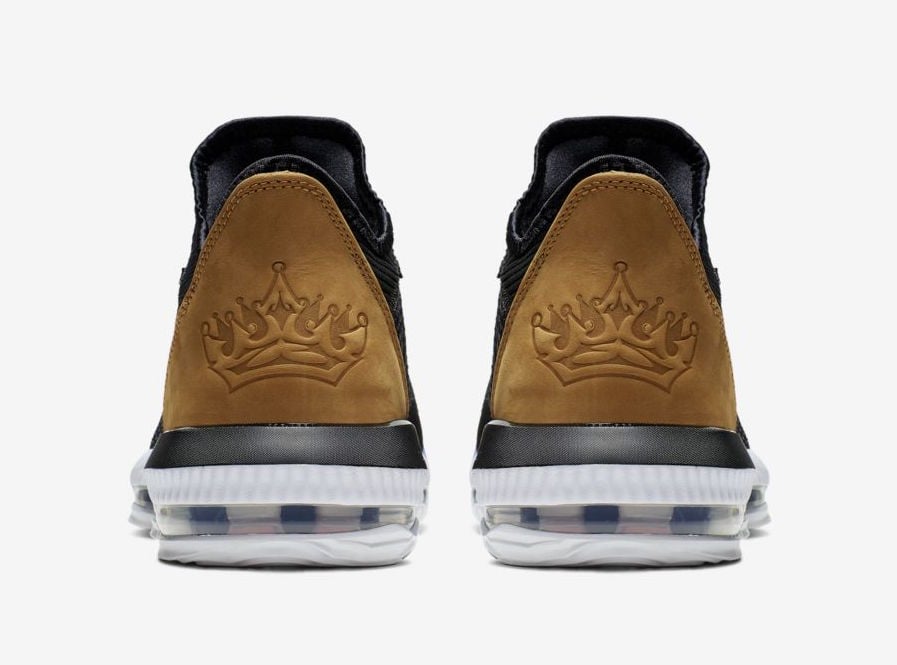