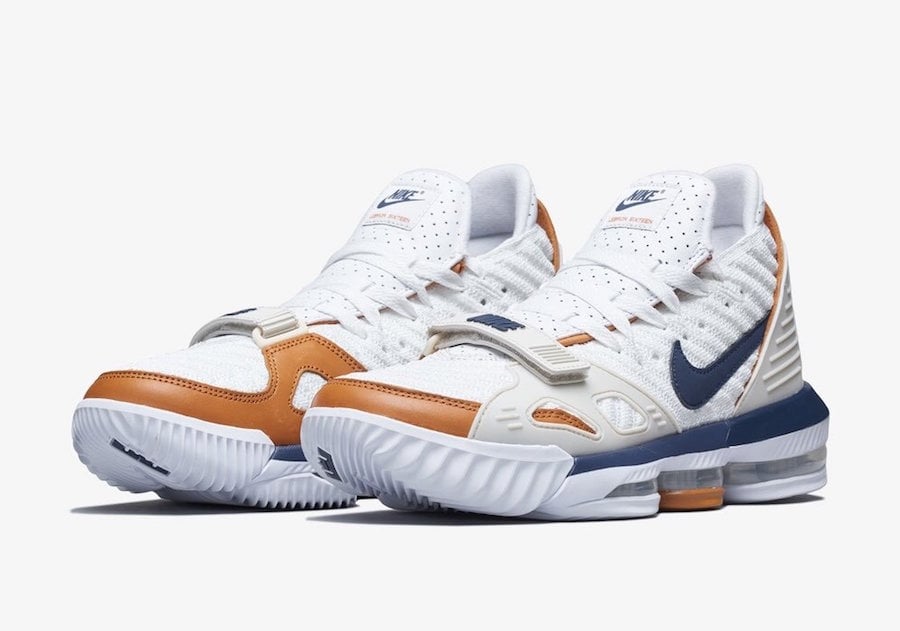 Nike Basketball and LeBron James will expand on the LeBron Watch series while using the Nike LeBron 16. Next up we have a pair inspired by the Air Trainer 3 OG in the ‘Medicine Ball’ theme which originally released in 1988.

Just like the Air Trainer 3, it features a White perforated leather on the tongue and heel while a mid-foot strap is used which resembles the OG Trainer 3. We also have a plastic overlay on the heel, Navy lands on the branding on the strap, tongue, Swoosh and Nike Air on the heel. Finishing the look is Bo Knows on the insoles and a White outsole.

The Nike LeBron 16 ‘Air Trainer’ is set to release at select retailers and online at Nike.com on March 29th. Retail price is set at $185. Continue to scroll below to check out more images which will provide you with a closer look.

Update: The ‘Air Trainer’ Nike LeBron 16 will release in Korea on March 9th, however a stateside release won’t take place until March 30th. Below we have the official photos for a better look. 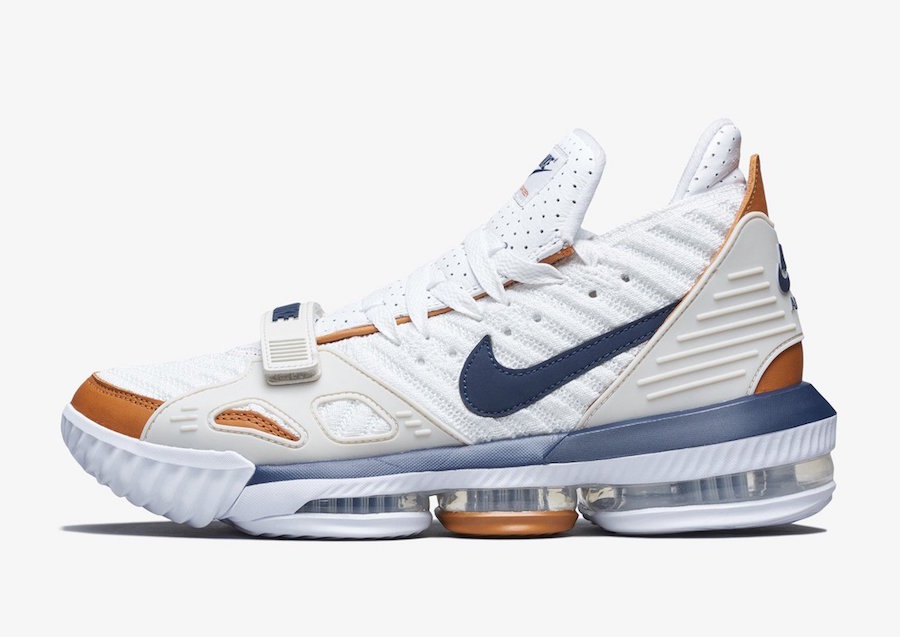 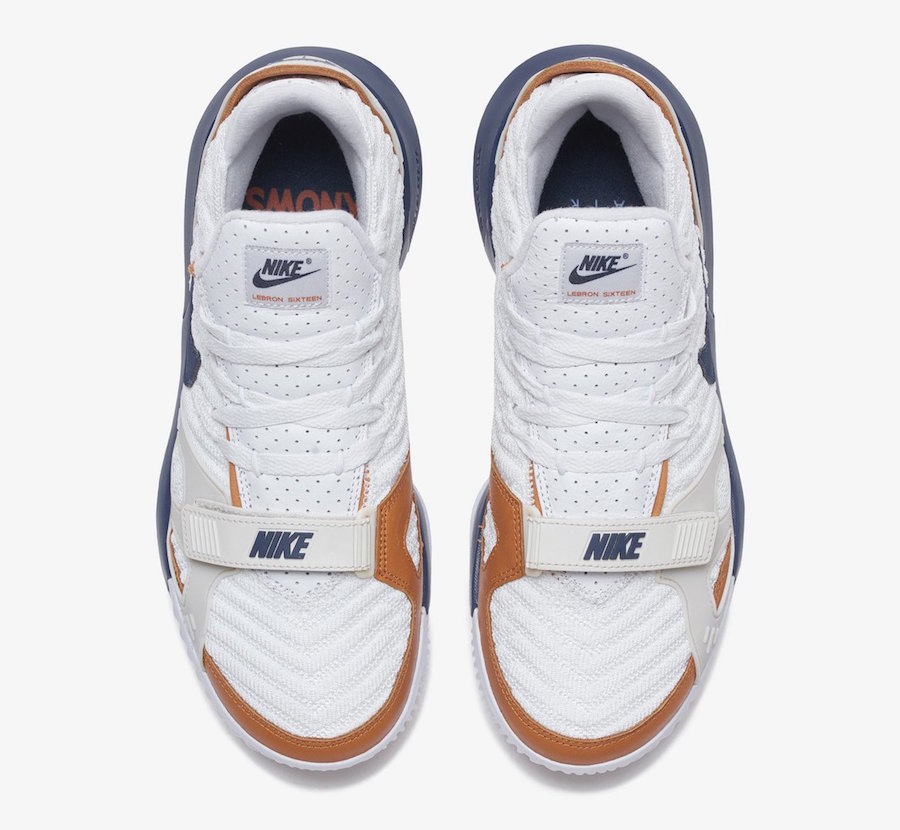 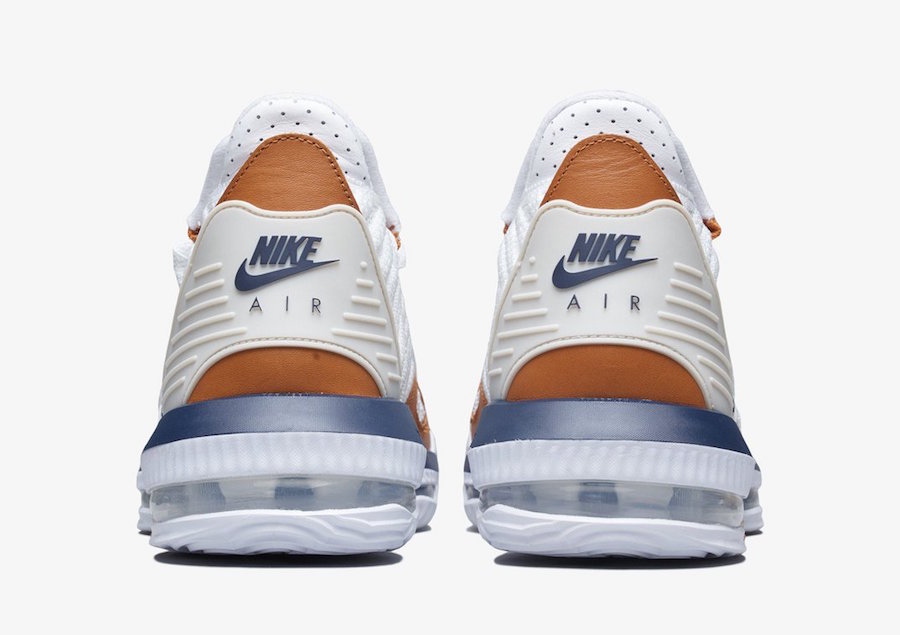 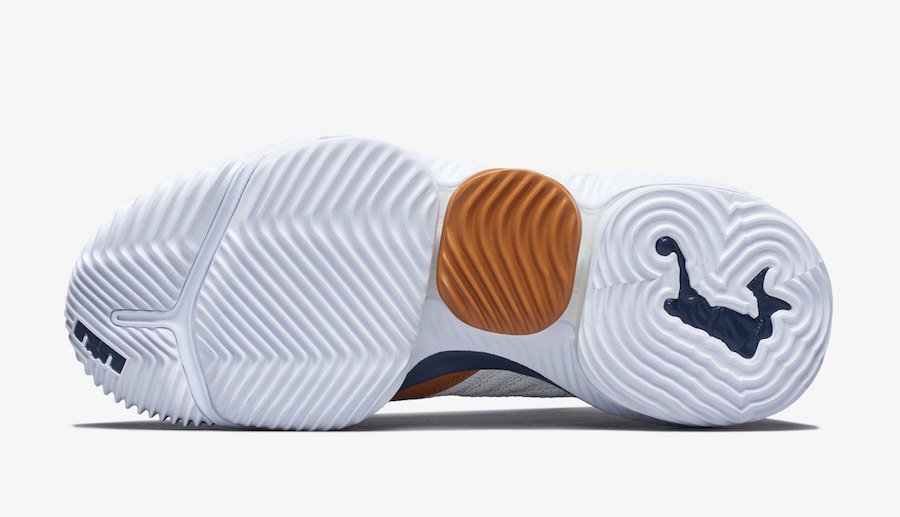 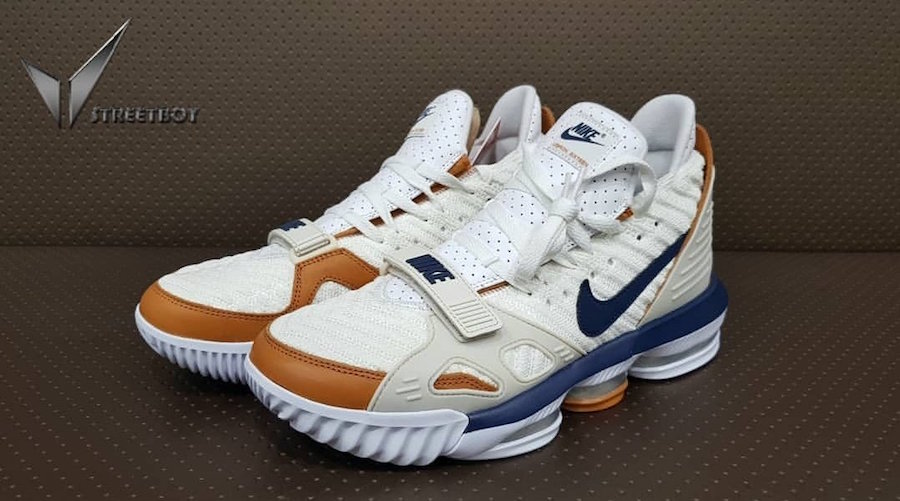 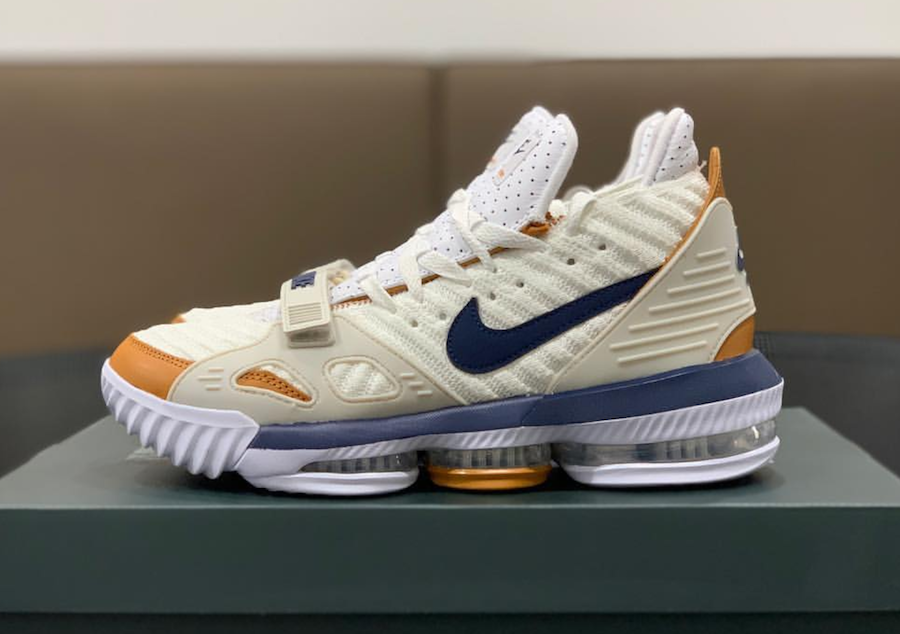 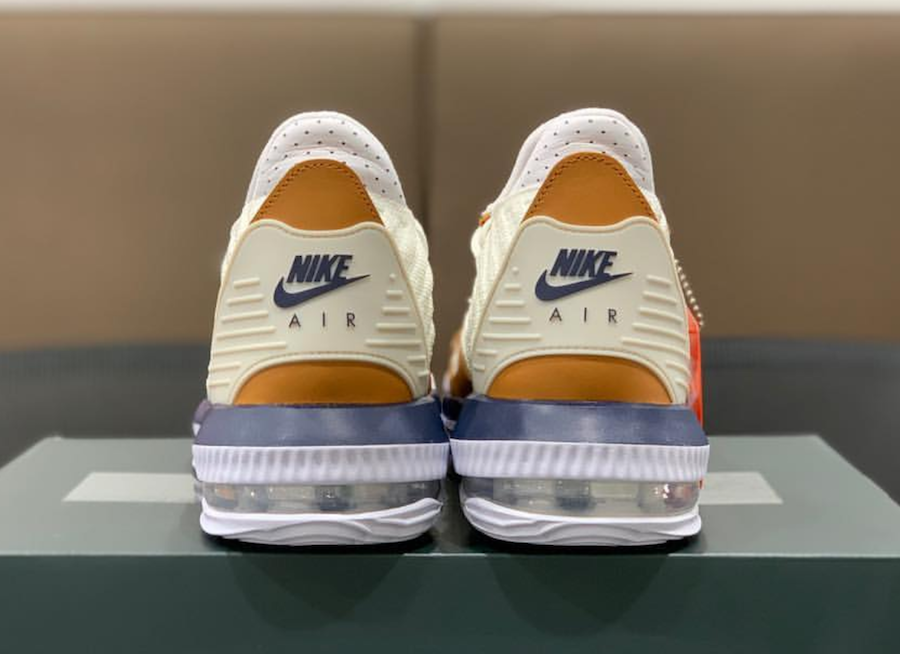