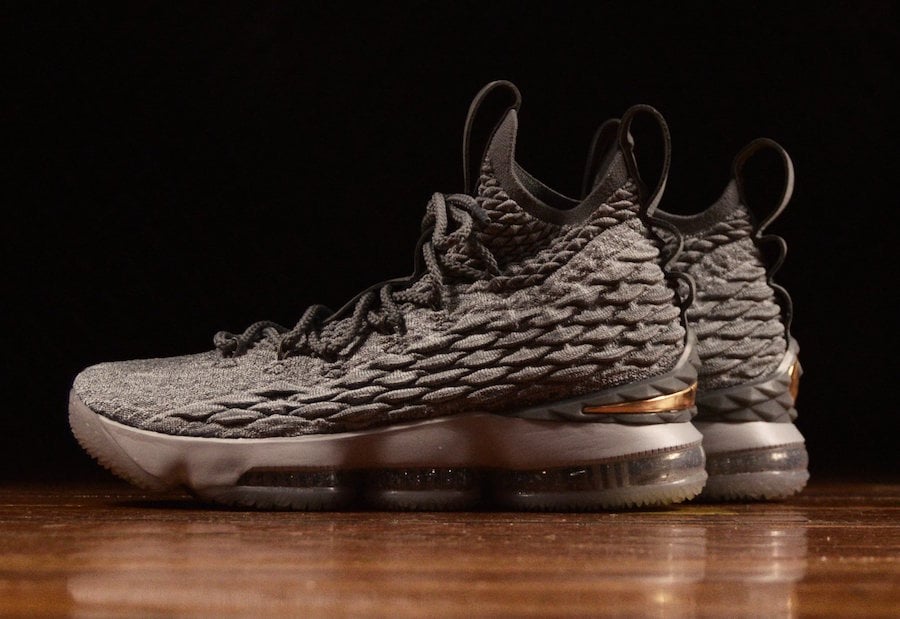 Nike Basketball will debut a new LeBron 15 during the month of December. Featuring shades of Grey, this pair is being called ‘City Edition’.

This Nike LeBron 15 known as ‘City Edition’ comes dressed in a Wolf Grey, Metallic Gold and Cool Grey color combination. As you can see they feature predominate Grey throughout while Gold lands on the Nike Swoosh which wraps the heel. Finishing the look is a translucent outsole.

The Nike LeBron 15 ‘City Edition’ will release at retailers Nike Sportswear retailers including online at Nike.com on Tuesday, December 26th. Retail price is set at $185. Below you can check out a few more images for a better look. 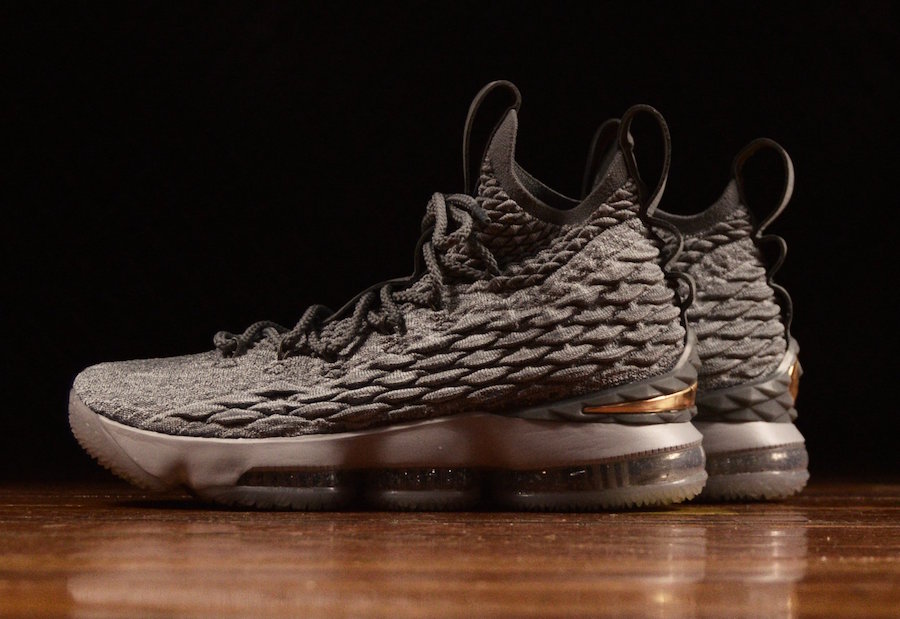 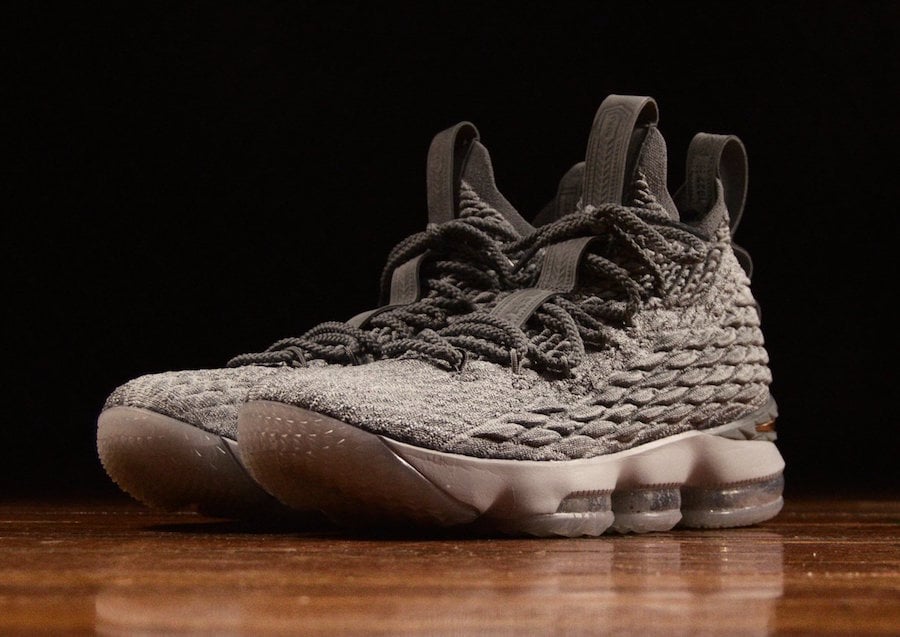 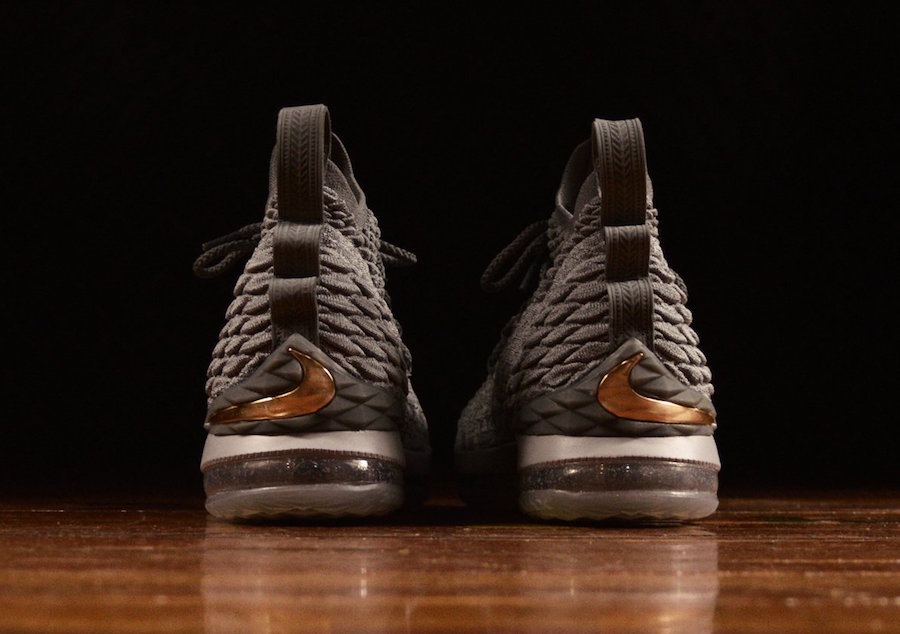 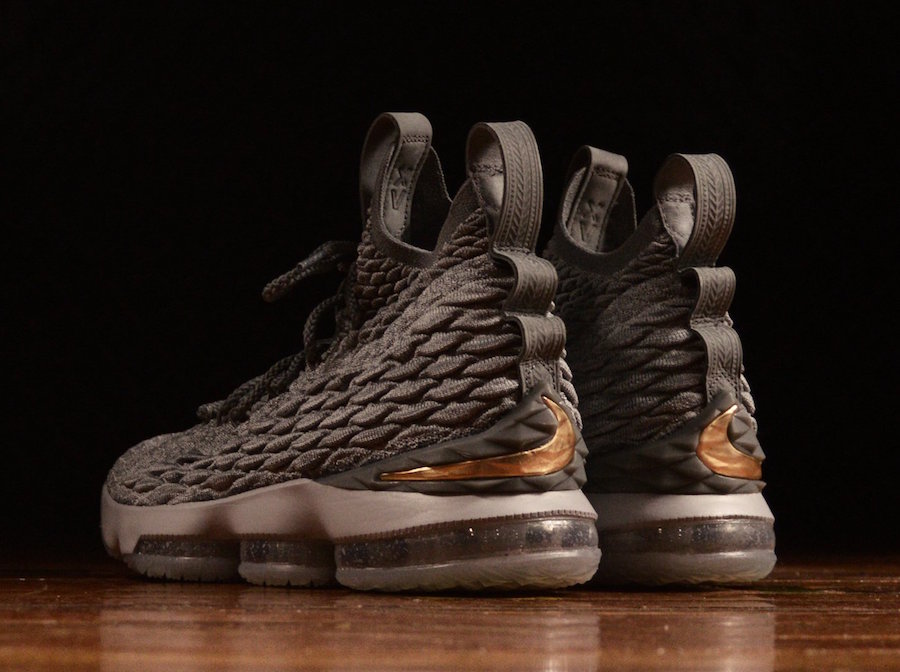 Update: New photos of the ‘City Edition’ Nike LeBron 15 via US11. 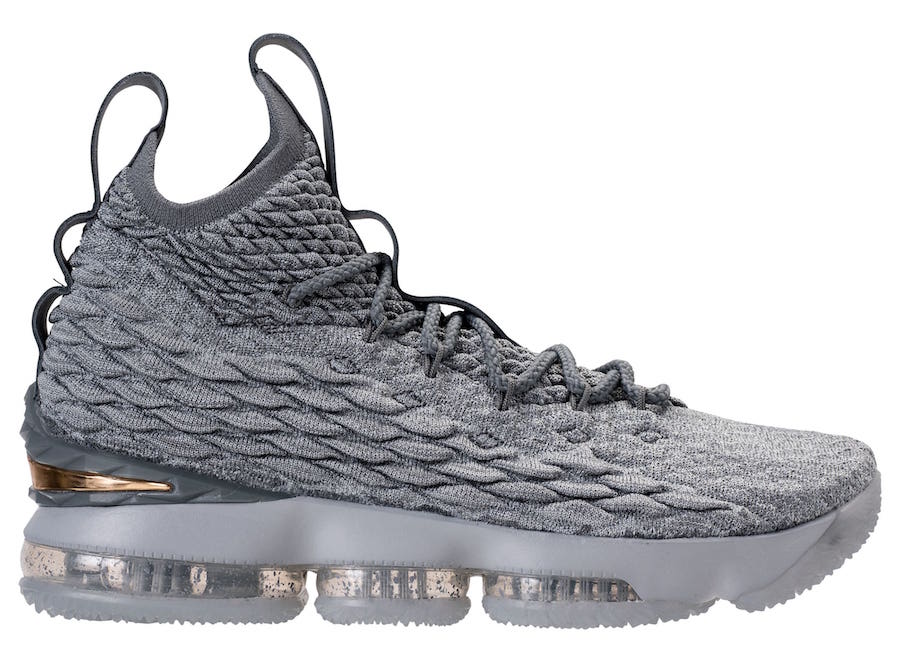 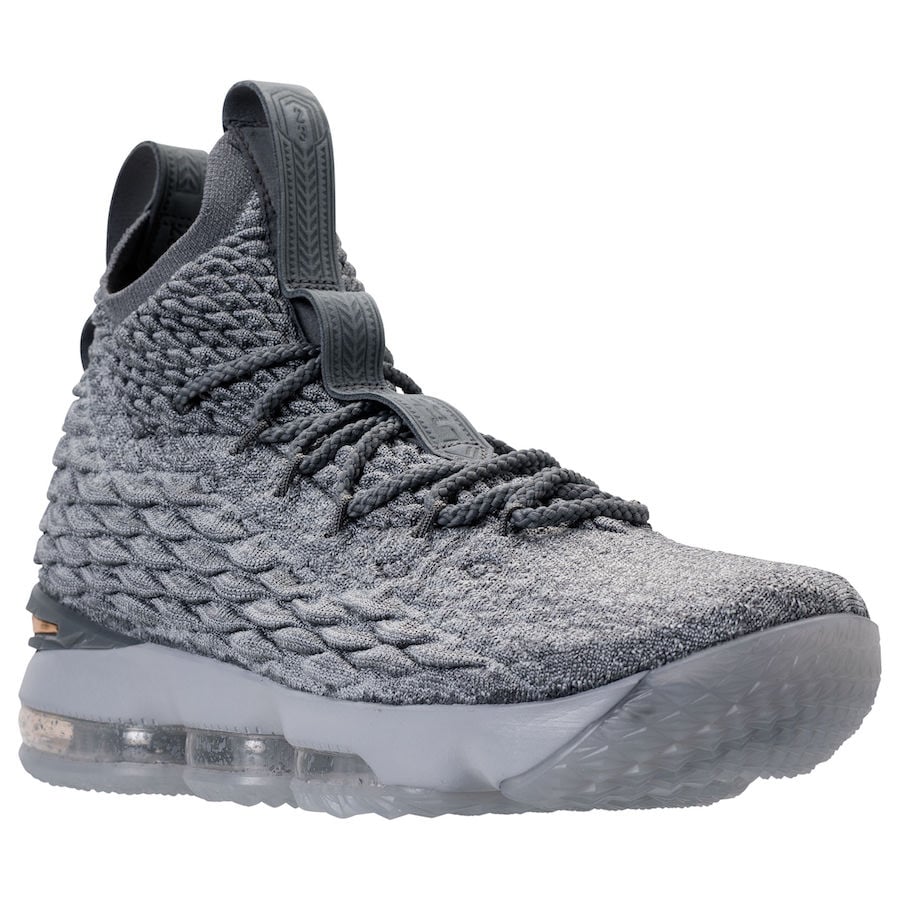 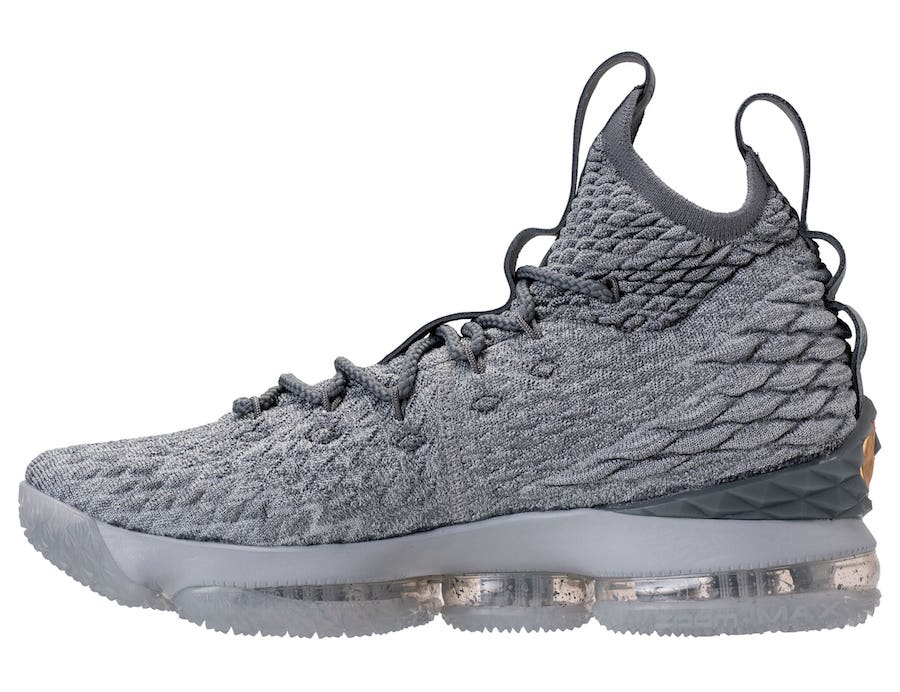 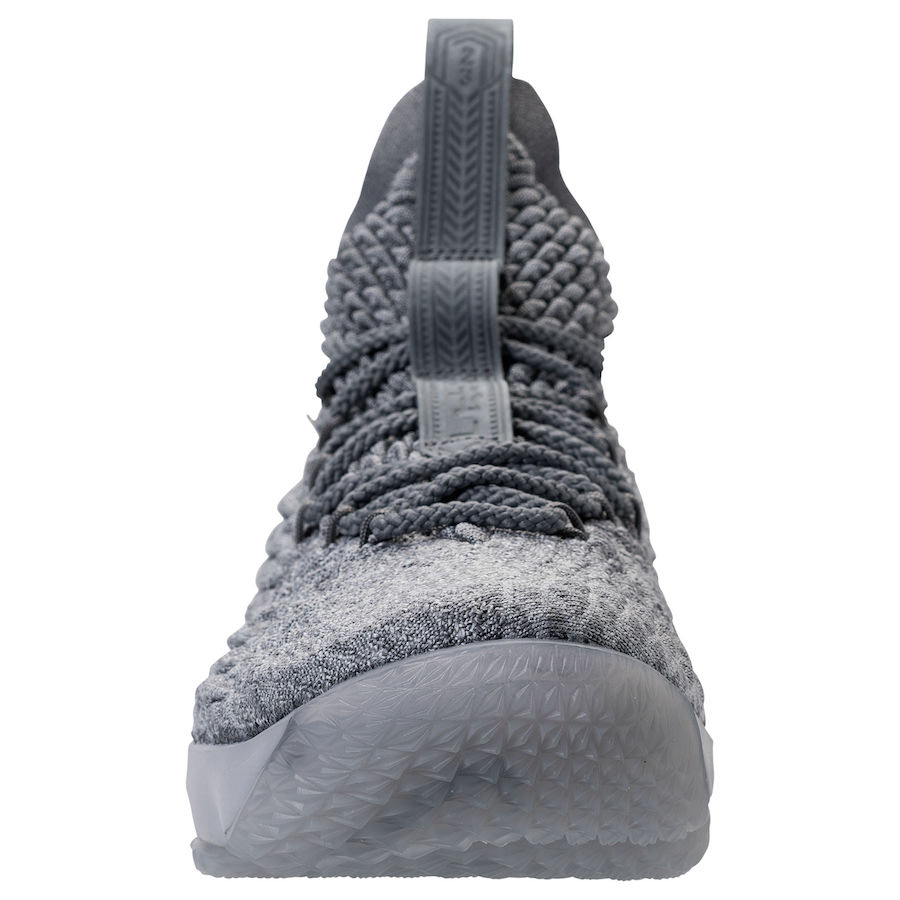 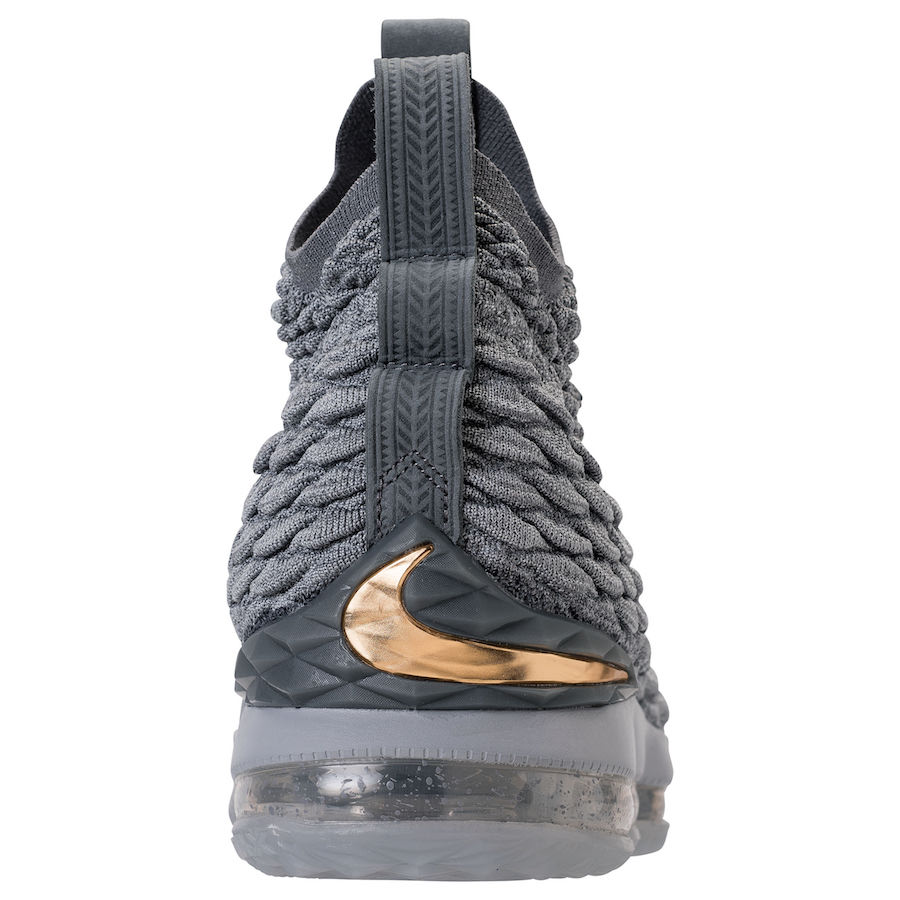 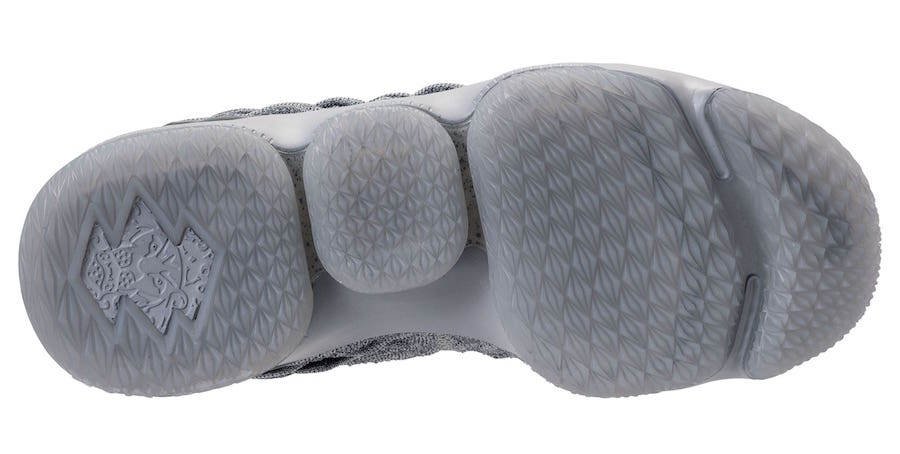 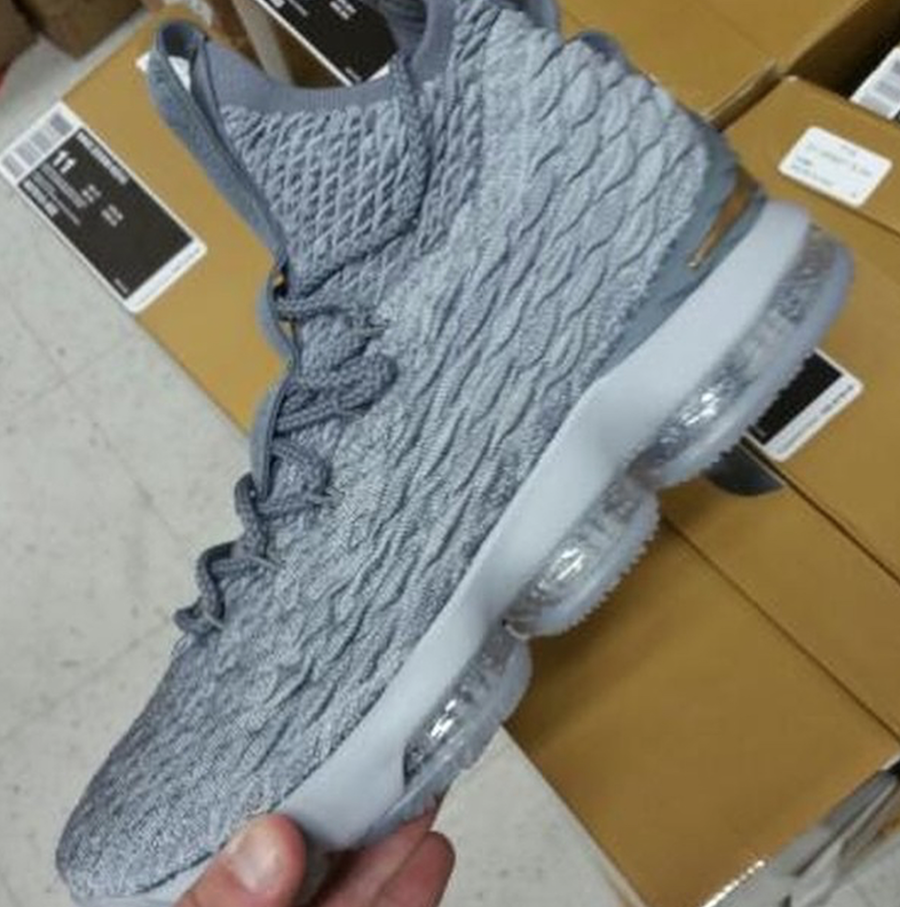 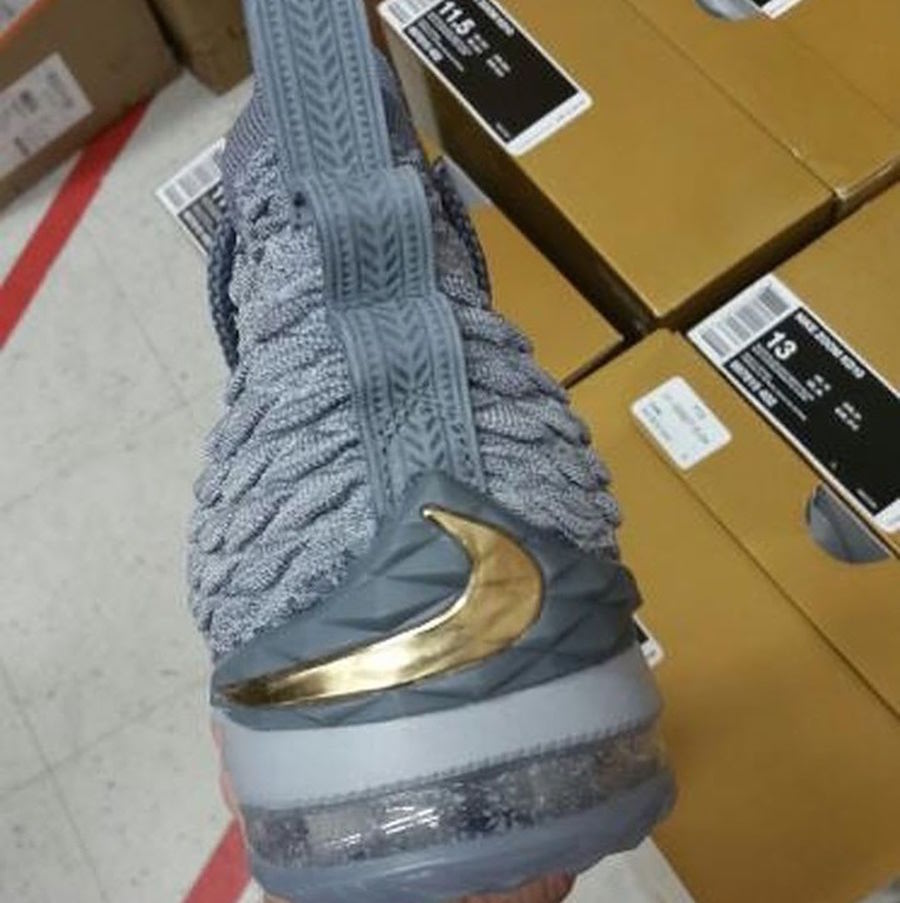 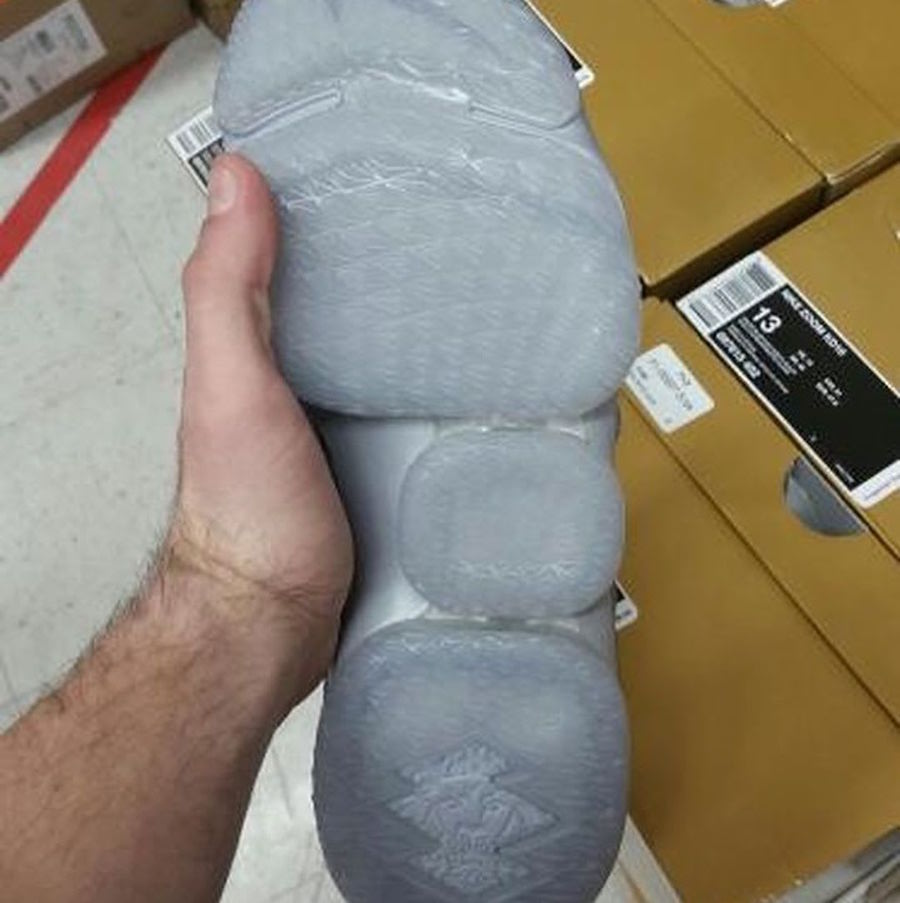