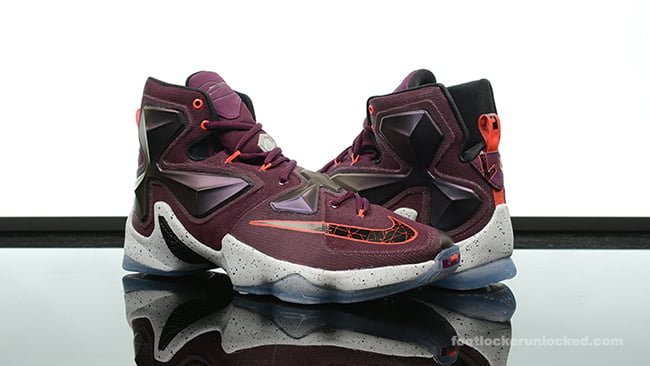 Nike Basketball officially unveiled the LeBron 13 which included the Nike LeBron 13 ‘Written in the Stars’, which is the first release of many to come.

Being called ‘Mulberry’, the ‘Written in the Stars’ edition of the LeBron 13 was inspired by LeBron James determination and will to create his own destiny while not relying on others or even luck. Simply put, hard work took him to where he is today.

Nike and LeBron took to his hometown and roots in Akron, Ohio for inspiration on his 13th signature shoe. According to Nike, key elements in the design derive from the top and embellishment to the tongue, swoosh, insole, heel and lining. Other highlights will be the color schemes that launch, with ‘Written in the Stars’ being the first followed by a Cleveland Cavaliers ‘Away’ edition.

Technology was a huge factor in designing the LeBron 13. The uppers were built with breathable mesh material with Flywire that helps for a natural fit and lockdown feel. For durability and torque, Hyperposite is once again back that wraps the top of the shoe. Zoom Air and hexagonal Nike Zoom Air units help aid in comfort and traction on the court. Nike has added four Zoom Air units and two of them are 13 millimeters thick, which is larger than what was featured on the LeBron 12.

The ‘Written in the Stars’ Nike LeBron 13 will debut at Nike Basketball retailers on October 10th, 2015 and will retail for $200. The second color scheme of the LBJ 13 will be an Away colorway and drops on October 27th, 2015 when the Cavs tip off on the road against the Chicago Bulls. The the regular released models aren’t something you’re into, the LeBron 13 will debut at NikeiD on September 30th, 2015.

Update: LeBron James 13th signature shoe with Nike will finally debut tomorrow in it’s first colorway, the ‘Written in the Stars’ Nike LeBron 13. All Nike retailers will have a full size run including Foot Locker. 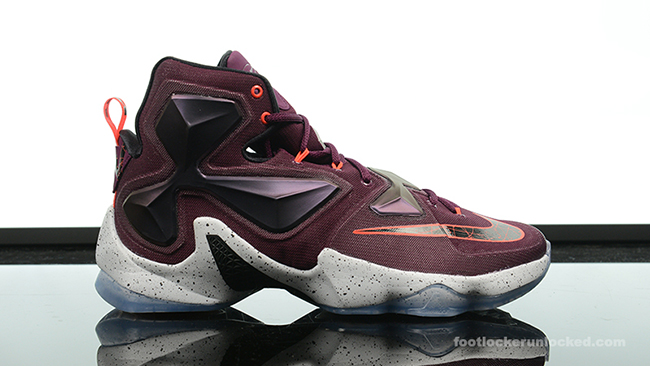 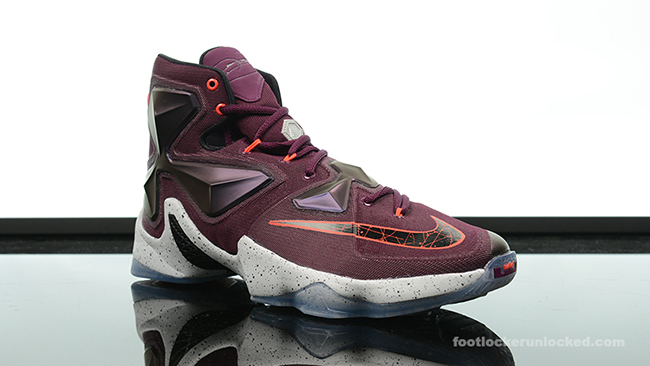 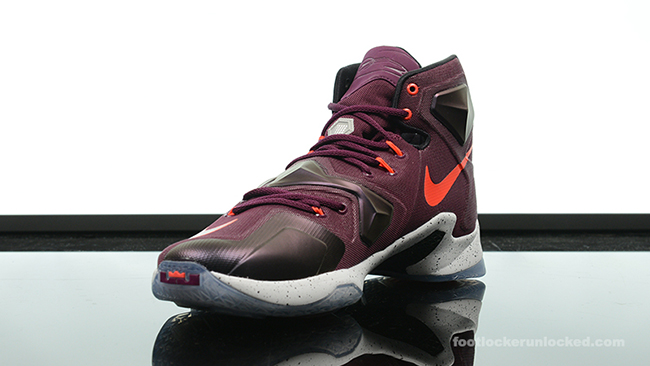 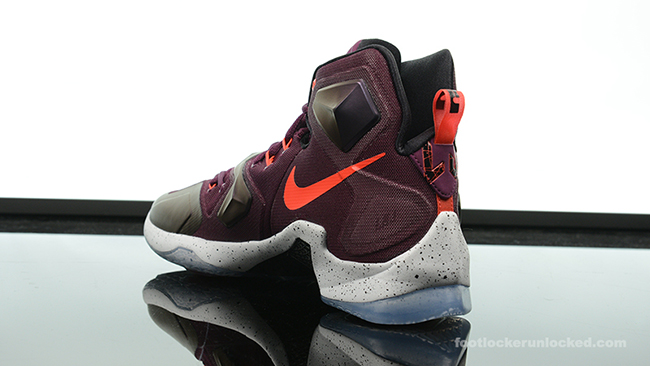 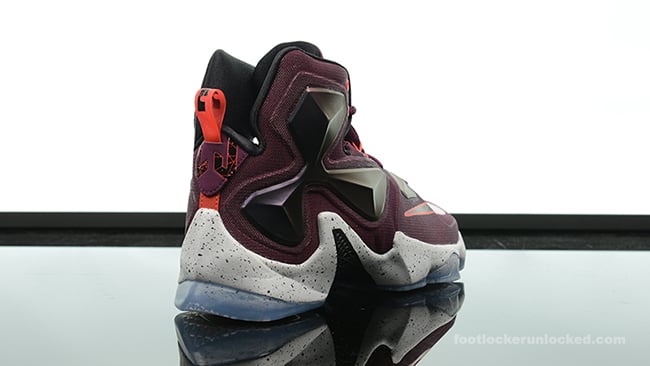 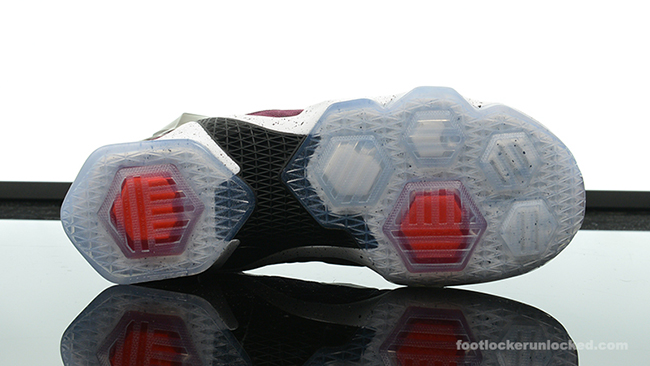 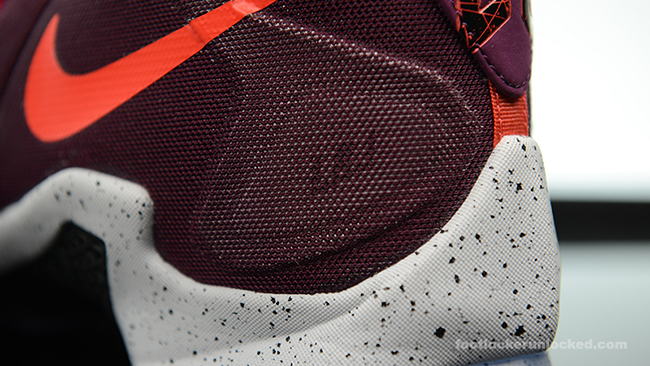 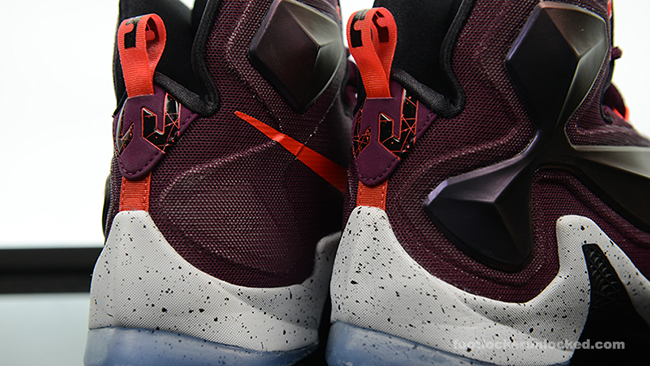 Update: This weekend, the ‘Written in the Stars’ Nike LeBron 13 will debut at retailers like Social Status. Check the latest images below. 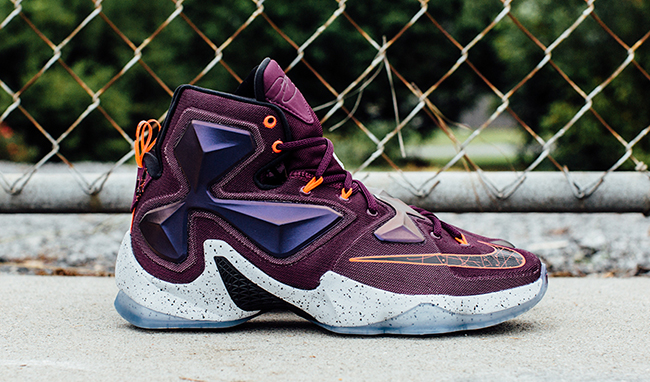 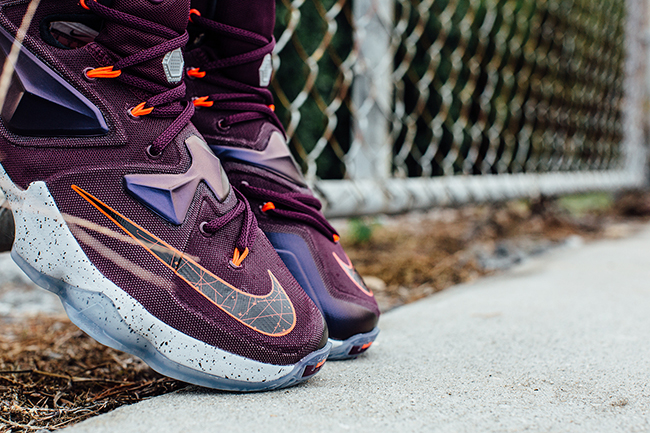 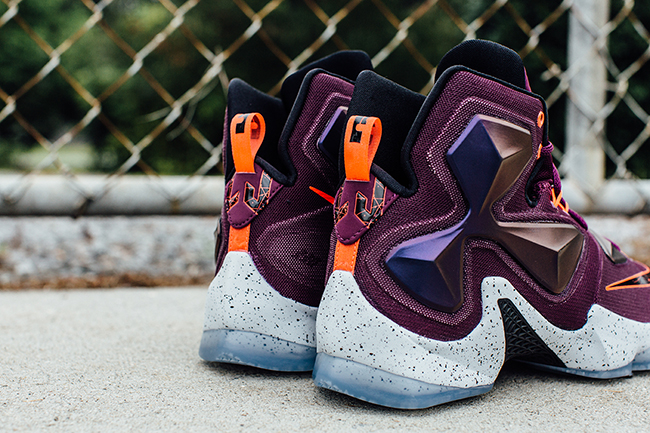 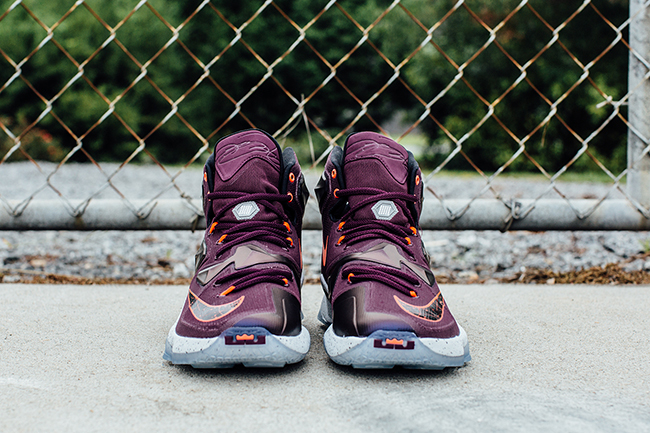 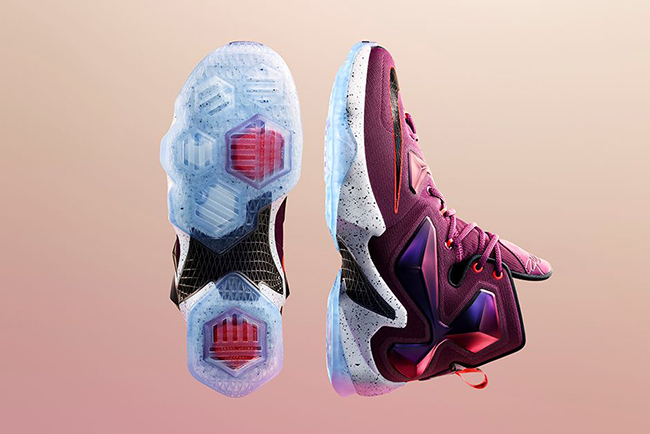 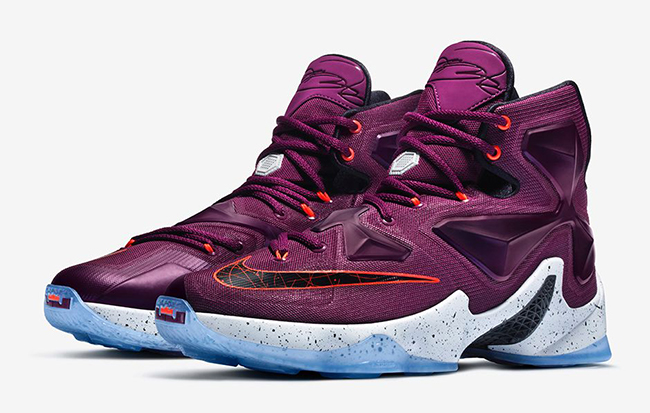 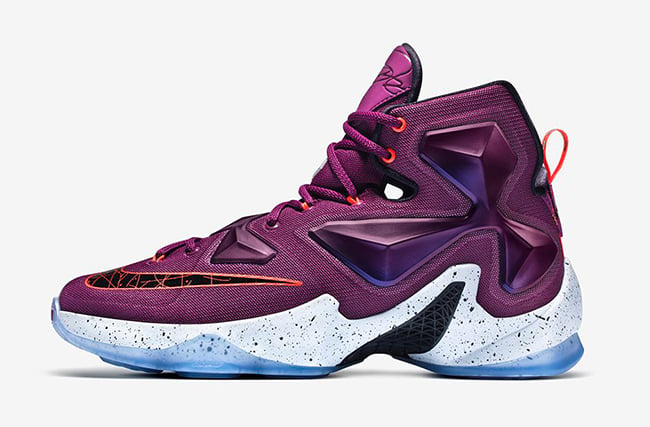 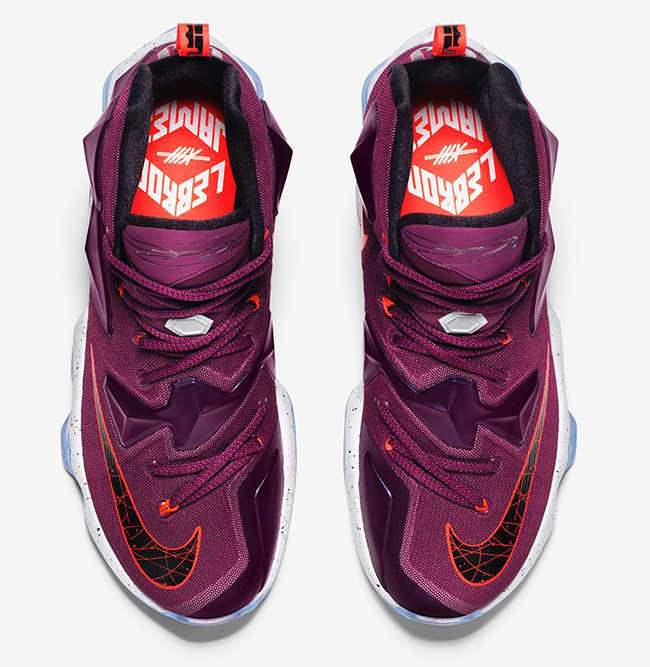 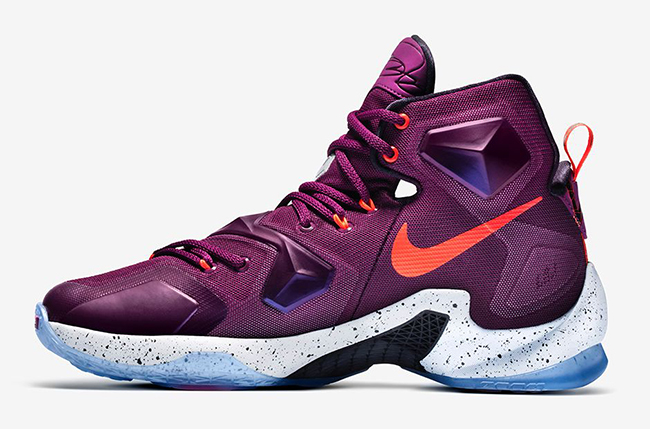 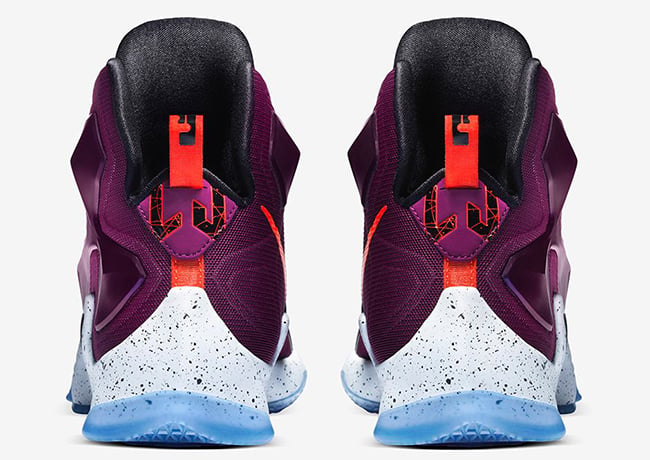 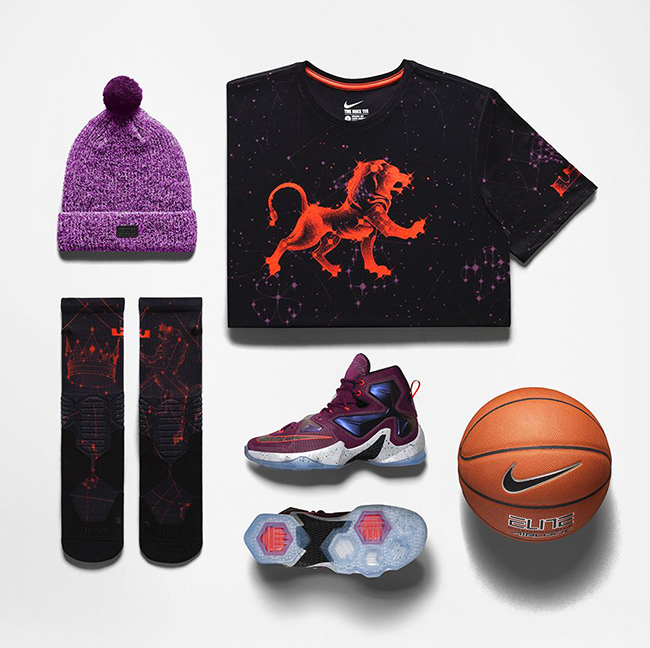 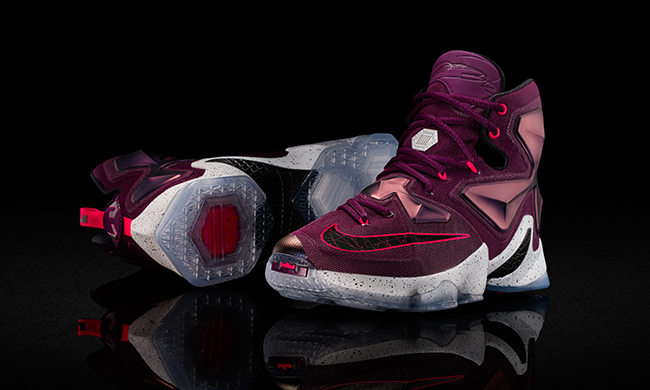 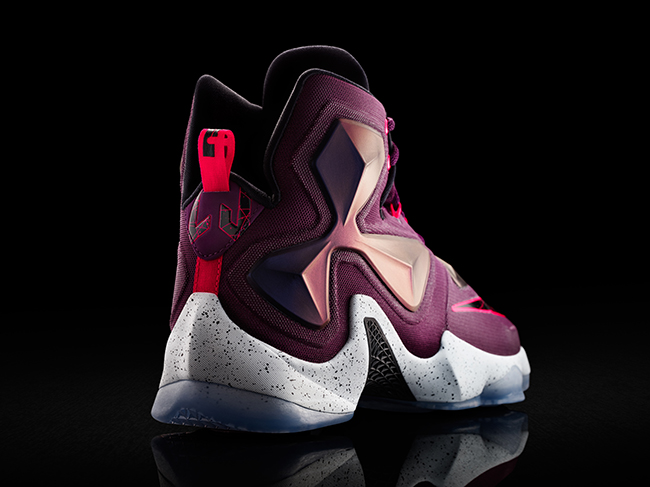 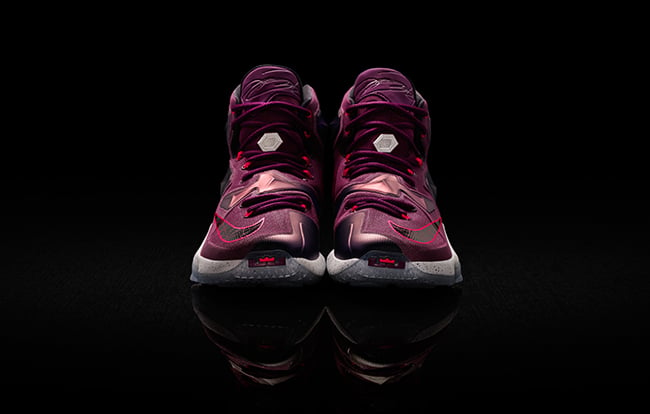 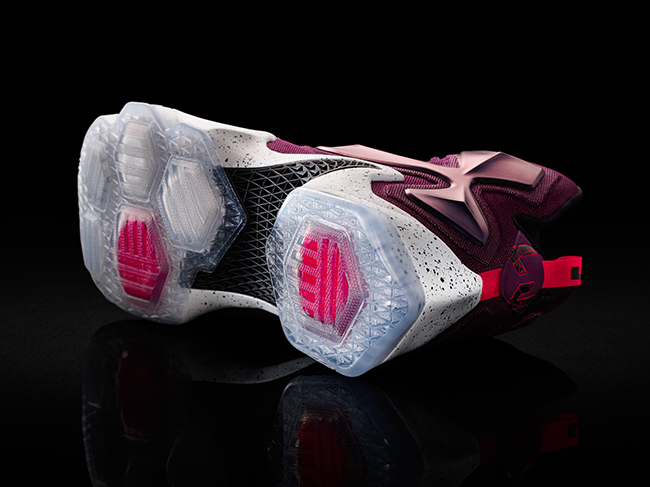 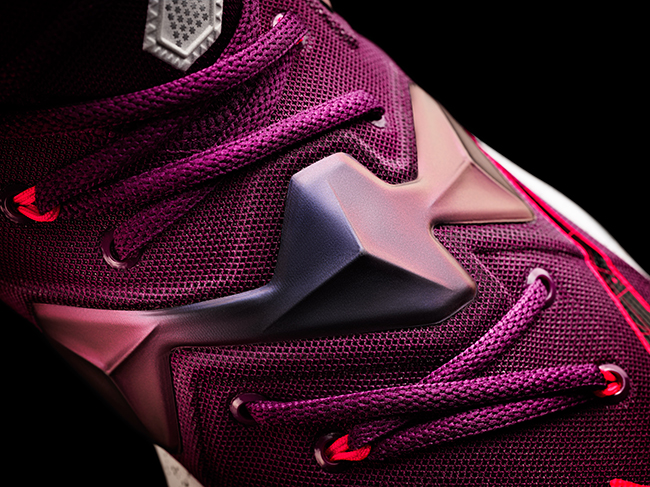 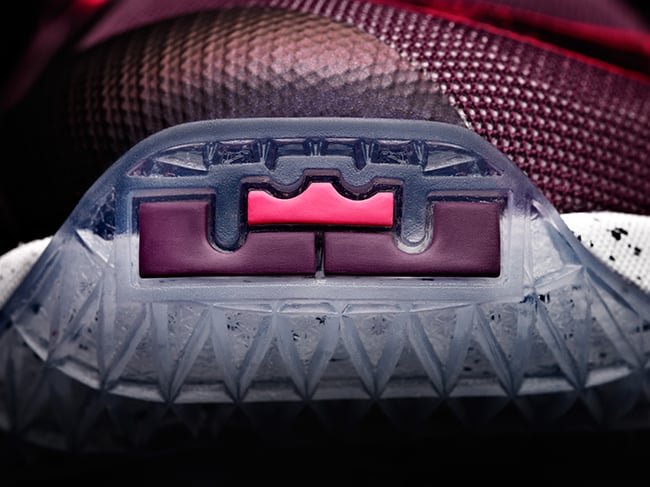 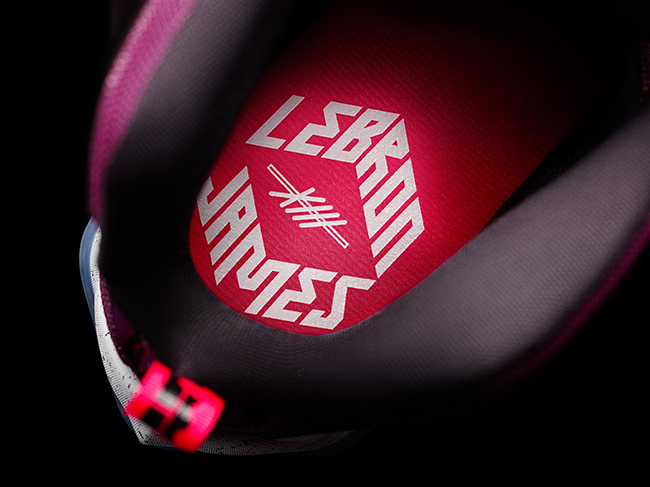 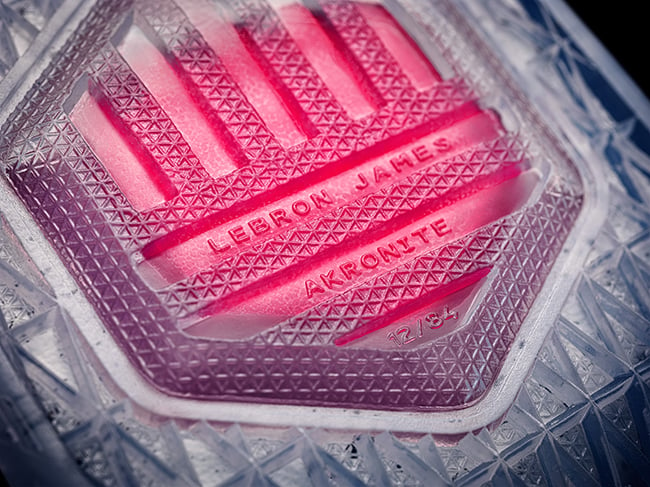 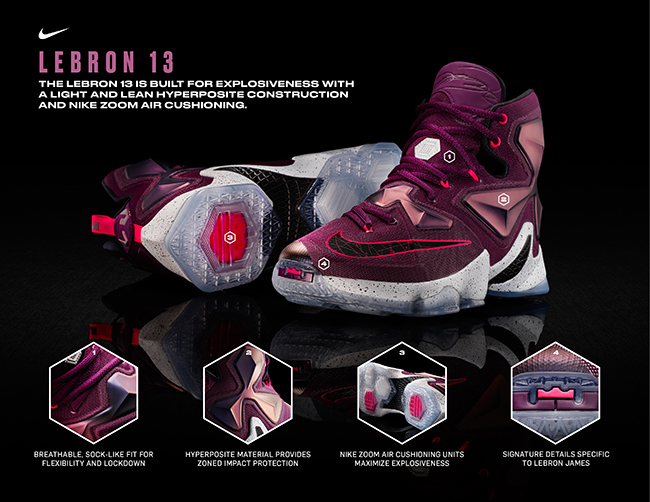