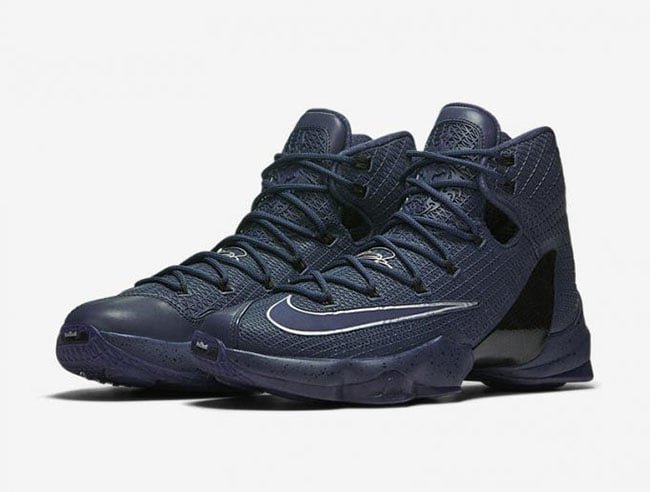 The ‘Built for Battle’ edition of the Nike LeBron 13 Elite comes in a familiar color theme that LeBron James wore in Game 2 of the NBA Finals. Using Squadron Blue through the uppers, the difference between the PE and retail version is the lace of Metallic Gold.

Below are additional images of the Nike LeBron 13 Elite Built for Battle. For those that want to purchase, they have released today, June 8th, 2016 for $200. You can pick them up now straight from the Nike SNKRS App. 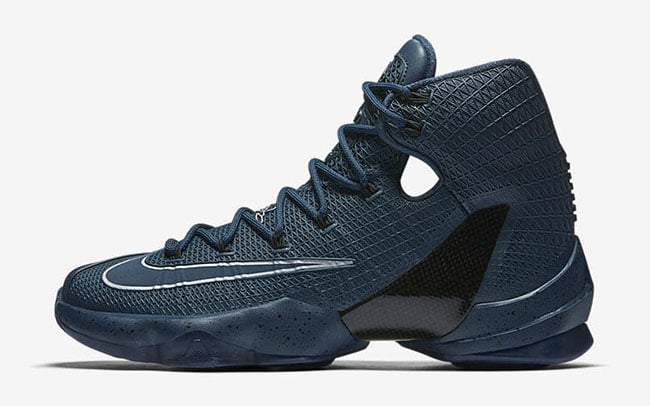 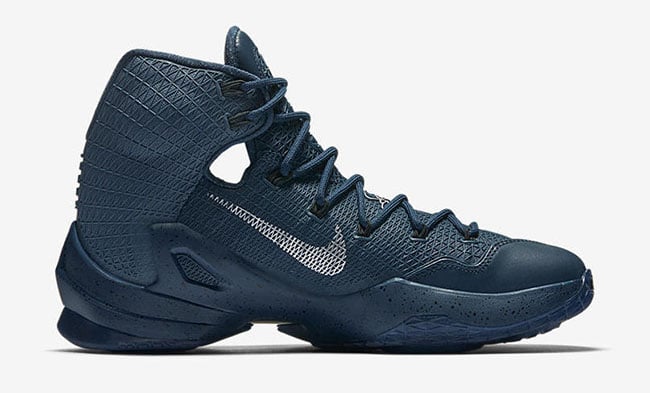 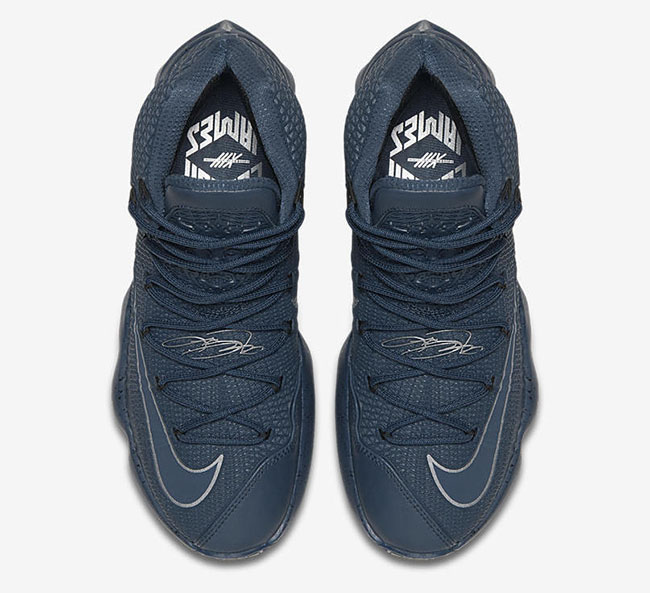 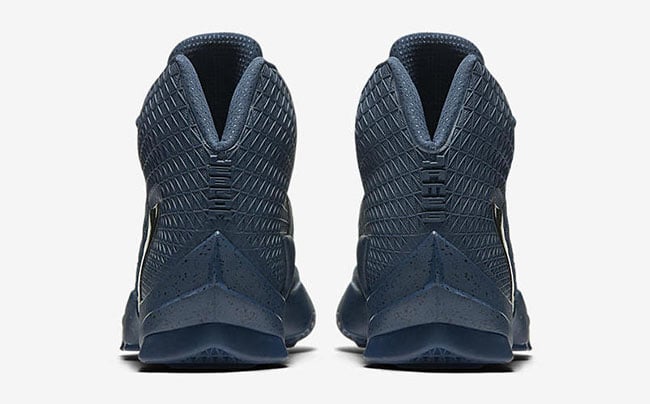