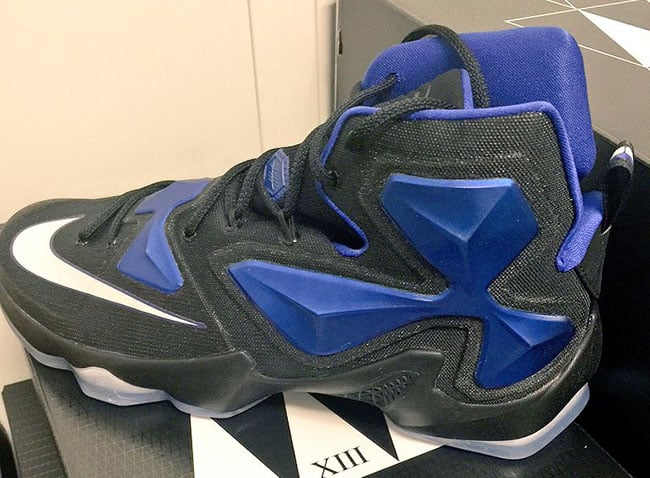 When the Duke Blue Devils take their home court this upcoming basketball season, they will do so in their own pair of Nike LeBron 13 ‘Duke’ PE.

Each year, select schools with ties to Nike and their basketball department receives the latest signature shoe dressed in their schools colors. Usually they are exclusive to the respective University but it isn’t uncommon to find pairs wind up on eBay.

For the ‘Duke Home’ PE, they feature a white base which is paired with a white midsole, black landing on the Hyperposite overlays and liner. Other highlights include blue hitting the swoosh and mid-foot while using a translucent tinted outsole.

It would be nice to see the ‘Duke’ Nike LeBron 13 PE to actually land at retailers, however don’t expect it to happen. It’s possibly that a similar pair does launch but won’t feature any of the schools branding (if there is any). The good news is you can make something like this player exclusive via NikeiD.

Update: Following the preview of the Home LeBron 13 for Duke we now have a look at the Nike LeBron 13 Duke ‘Away’ PE. The color scheme is almost inverted with black running through the base, blue on the Hyperposite and white detailing. 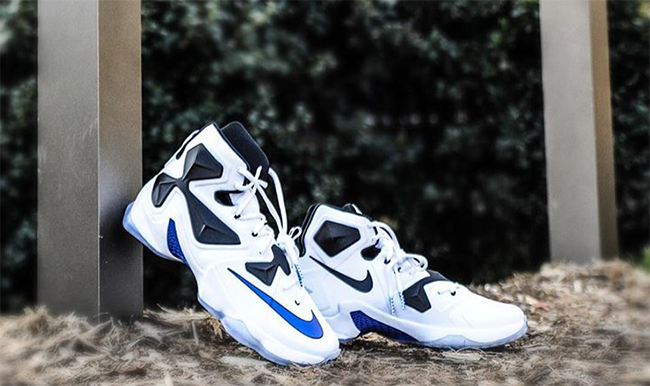 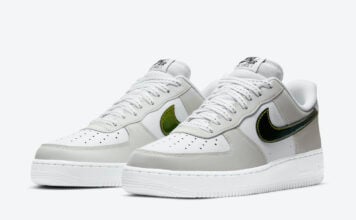