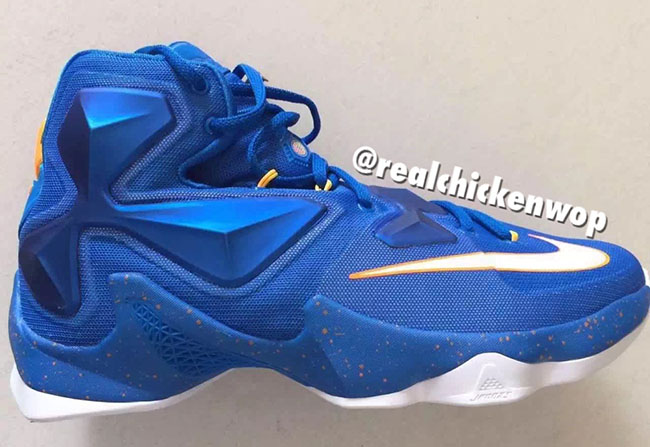 So far only one pair of the Nike LeBron 13 has released but the second is coming this weekend. As always, you can expect a ton of various color schemes to launch for the LeBron 13 and today we take a look at four upcoming releases.

Shown above is the ‘Entourage’ themed LeBron 13 using a blue base along with yellow accents. Following is what’s being called ‘Cork’ for the addition of cork material on the tongue but also comes with a grey upper and hits of ‘Red Wine’. The third uses an obsidian, red and white color mashup which is being linked to ‘USA’. The last but not least is being called ‘Taxi’ that sports a yellow and black theme. We actually saw LeBron James wearing this pair on Media Day.

At the time of writing, there isn’t release details for the four pairs of Nike LeBron 13 shown. Once that information becomes available as well as additional imagery, we will let you know. For now you can check out larger photos of the other three by scrolling below. What color scheme do you think is the best so far? 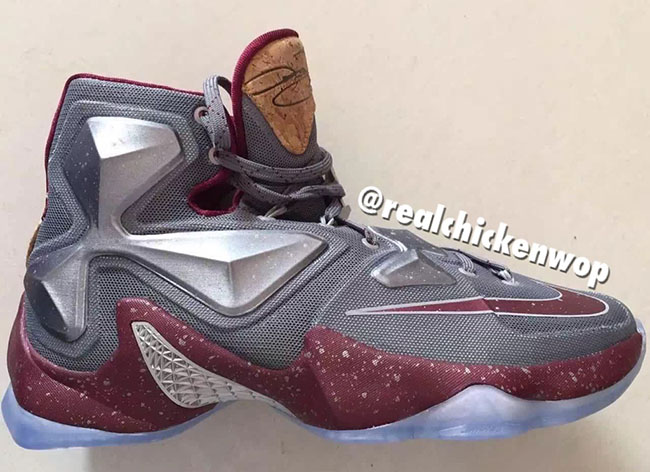 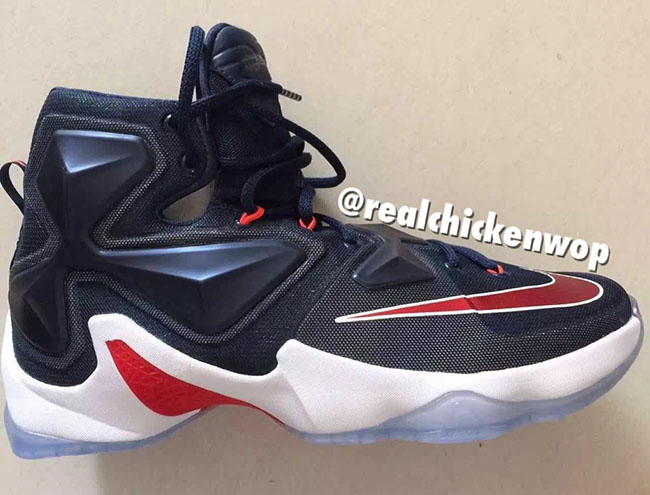 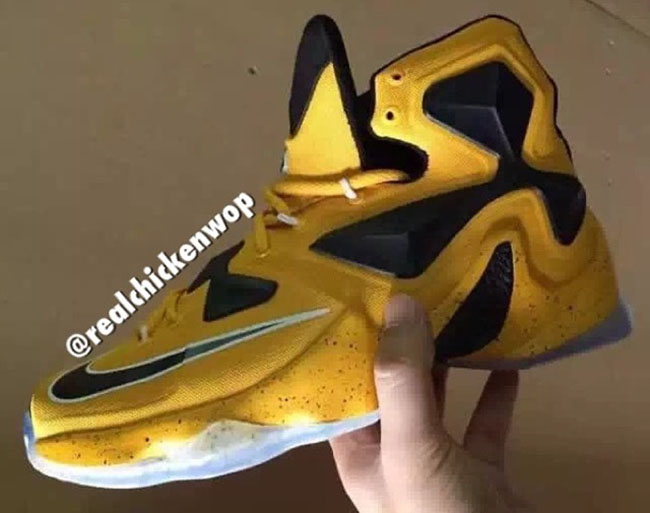