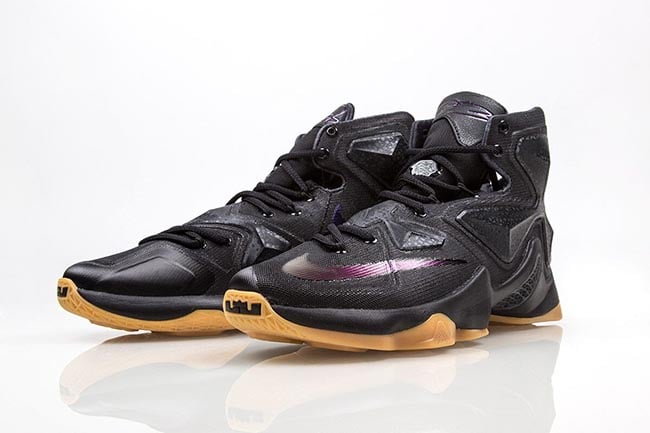 The Nike LeBron 13 ‘Black Lion’ will start off 2016 with the first release for LeBron James 13th signature shoe.

Featuring a mixture of black and anthracite through the entire uppers which also lands on the Hyperposite technology. If you look closely, you will also notice a stained print across it. Following is iridescent on the swoosh located by the toe box and tongue branding with purple and teal shades. Other details include a crown on the heel which relates to it’s nickname and a gum outsole.

The ‘Black Lion’ Nike LeBron 13 will officially release on January 1st, 2016 which will mark the first LBJ13 to debut next year. Retail price will be the standard $200 while this pair will be available at all Nike Basketball retailers. Below you can check out more images and if you would like to purchase early, pairs are now available on eBay.

Update: Nike Basketball stores will release the LeBron 13 ‘Black Lion’ tomorrow. One of the locations you can pick them up at is KicksUSA. 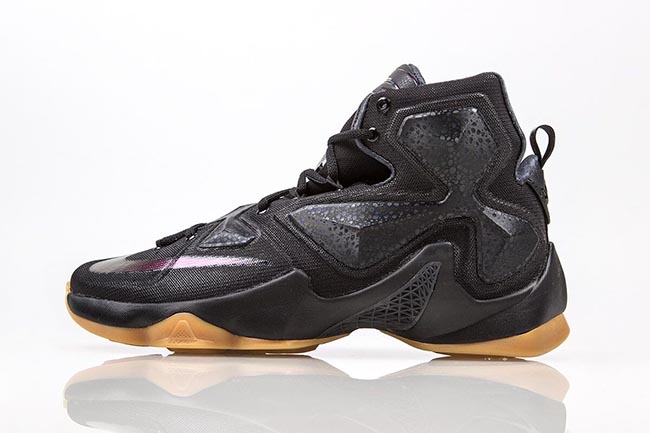 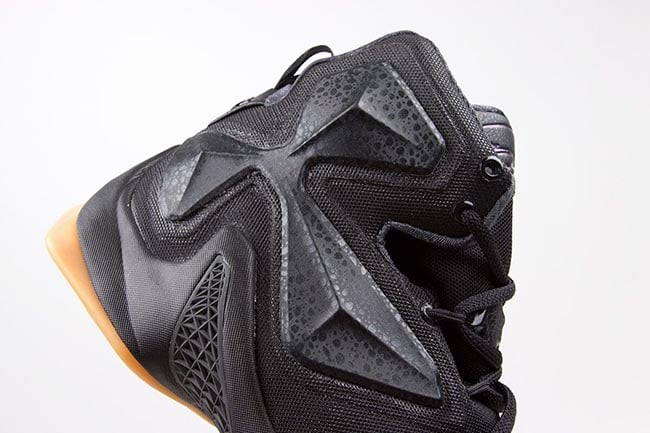 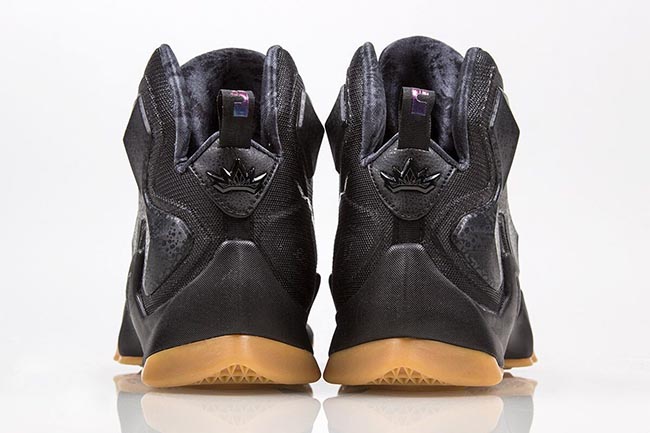 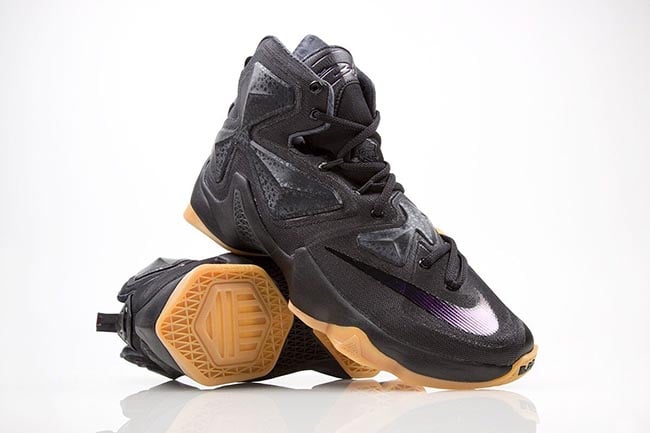 Update: The ‘Black Lion’ LeBron 13 will debut on January 1st and with the release days away, we have obtained the official images. Do you plan on buying them? 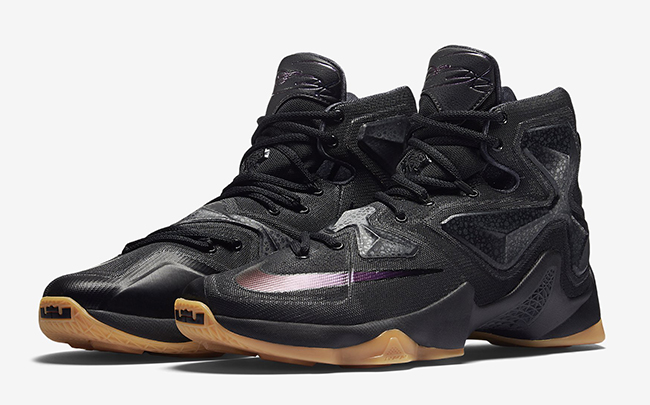 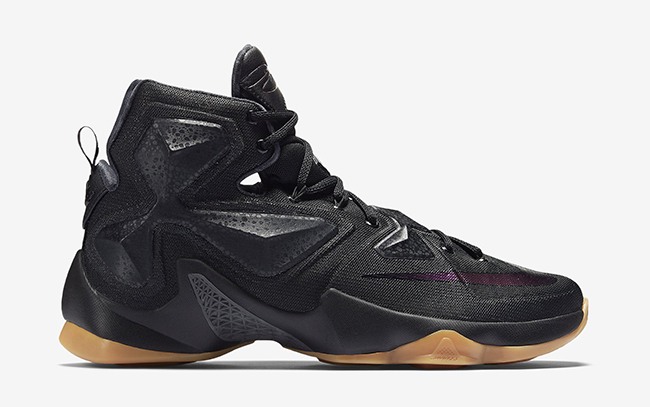 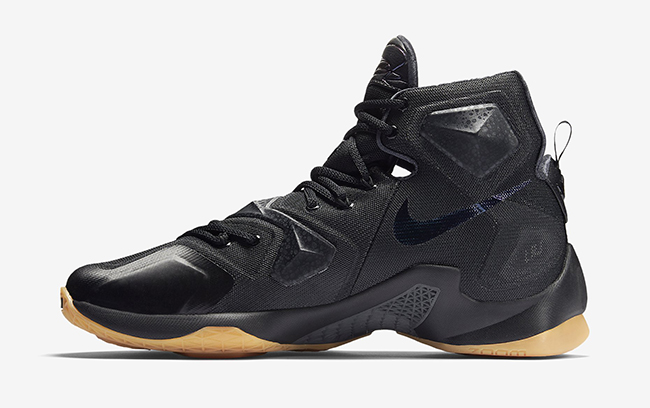 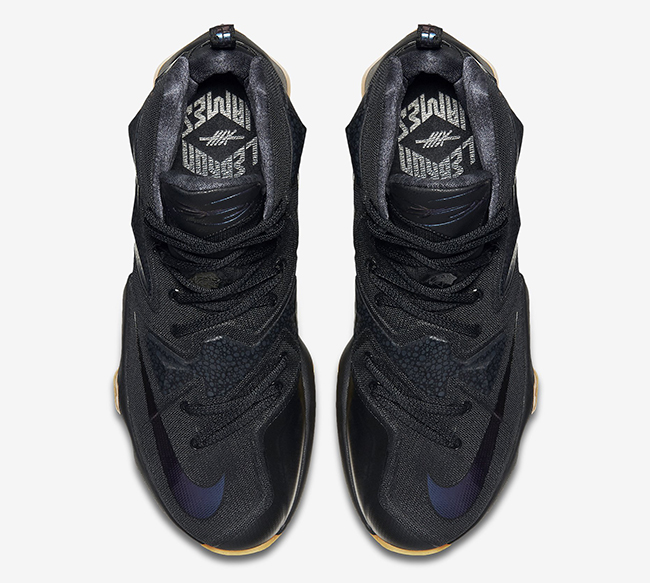 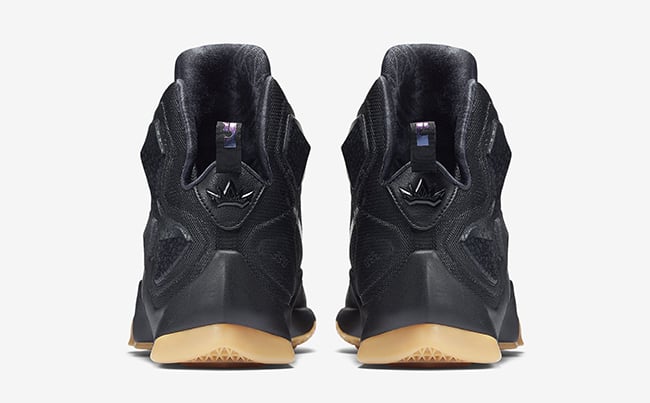 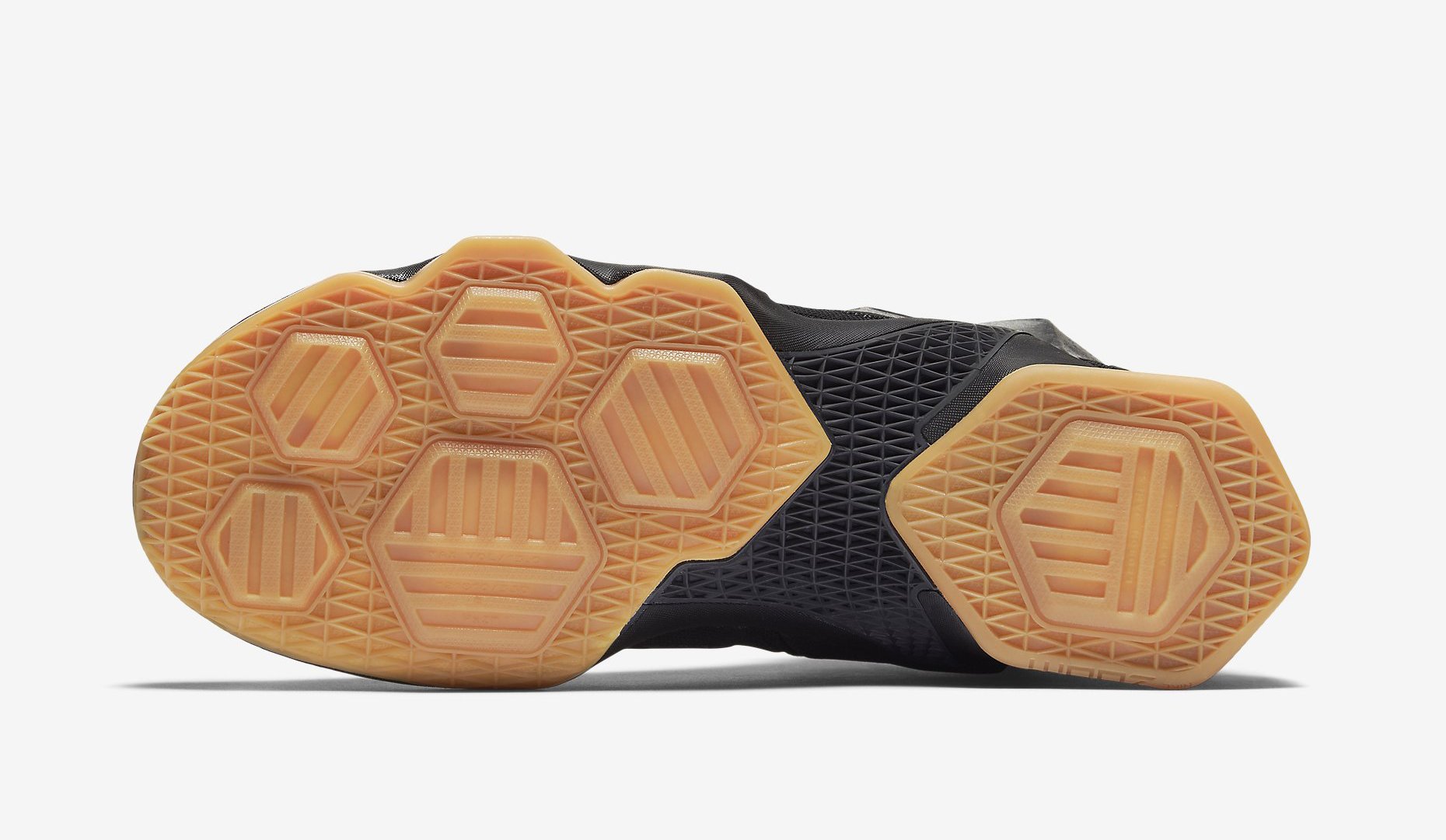 Update: New photos have arrived of the ‘Black Lion’ Nike LeBron 13 which will release on New Year’s Day. Retailers like Rock City Kicks will have them. 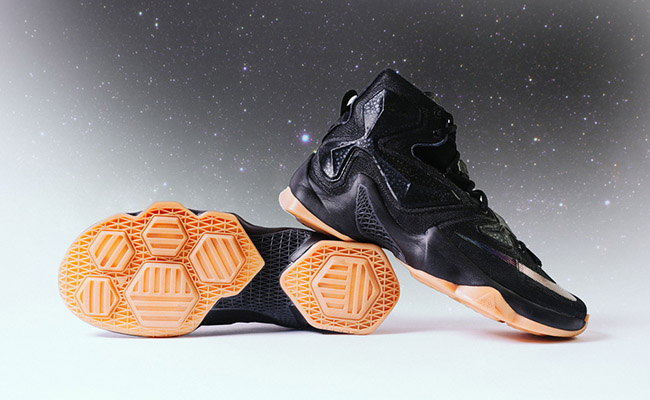 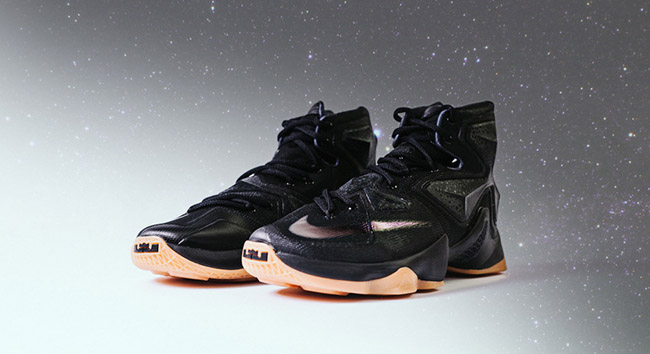 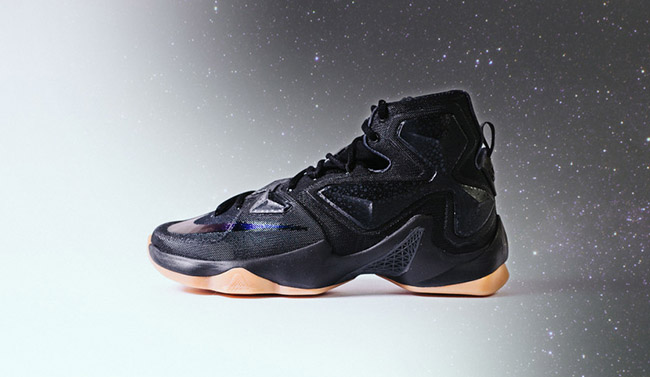 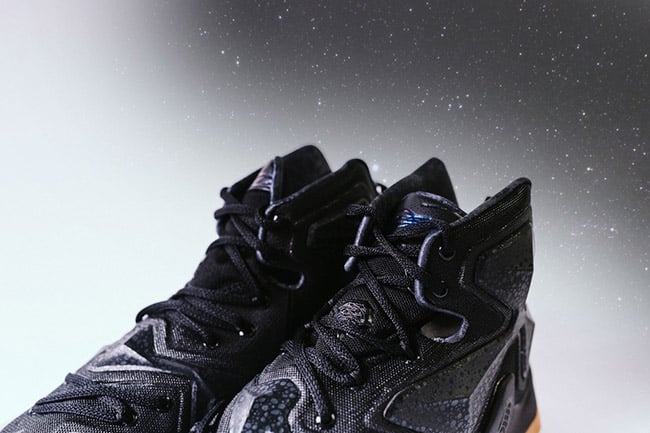 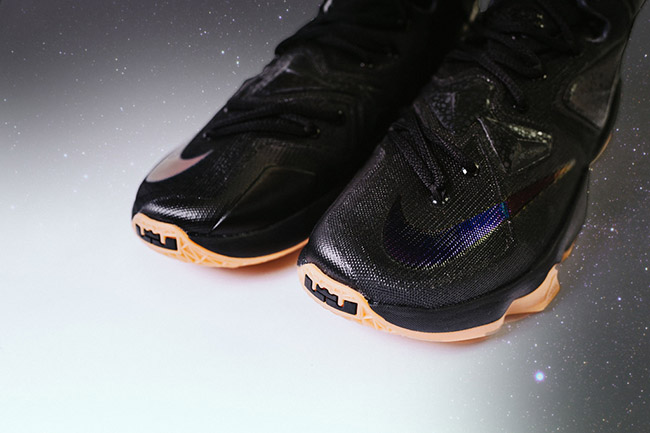 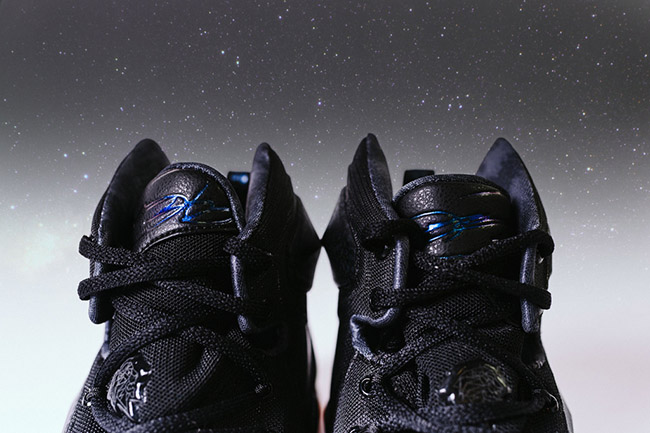 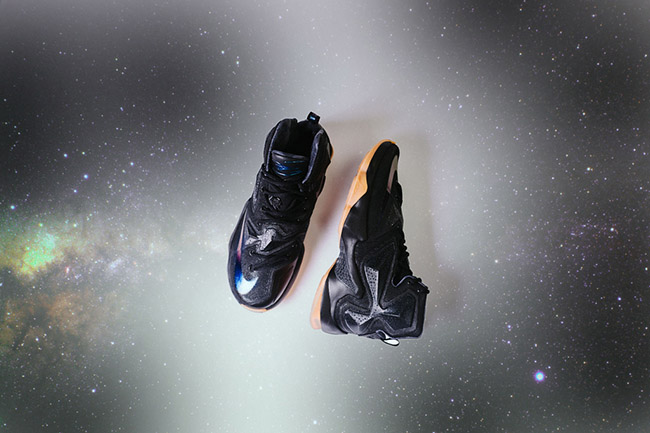 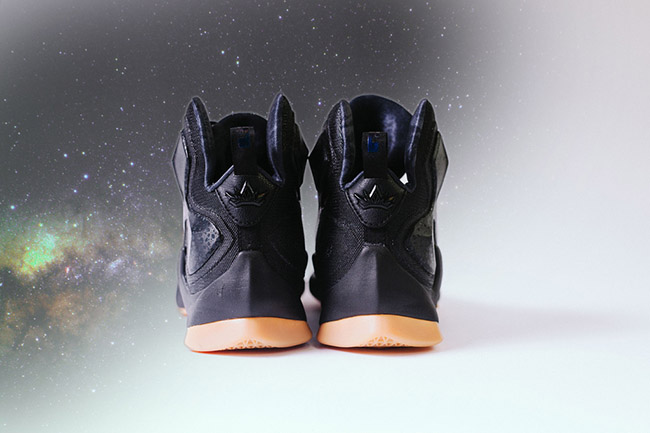 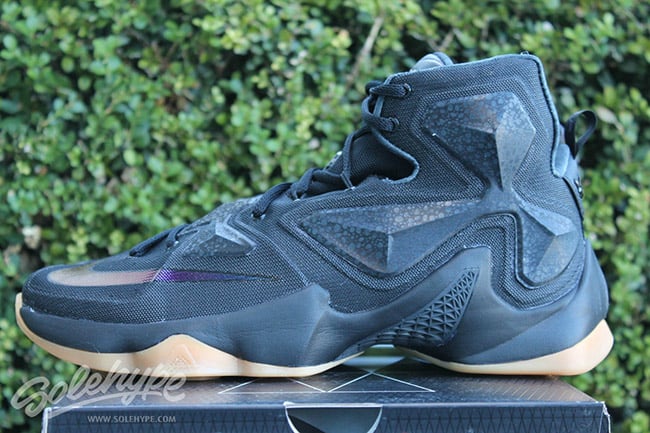 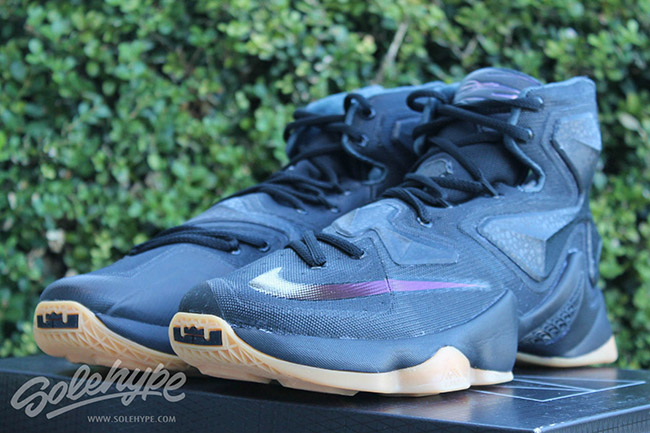 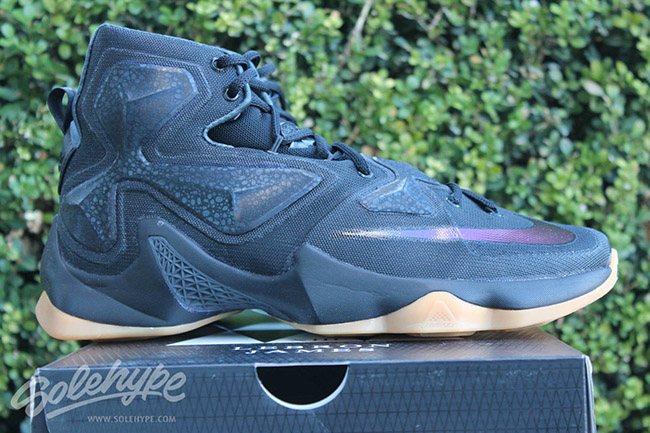 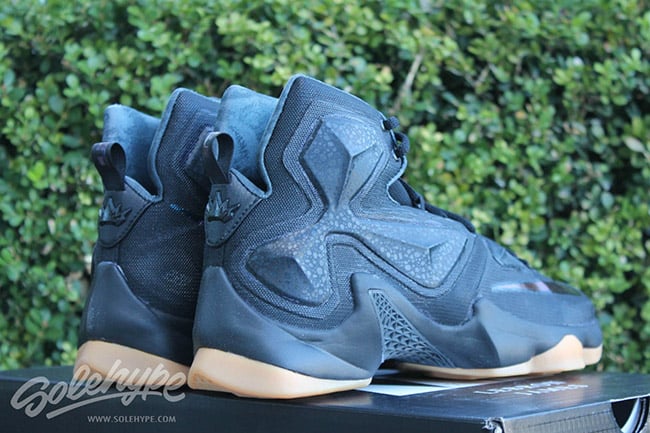 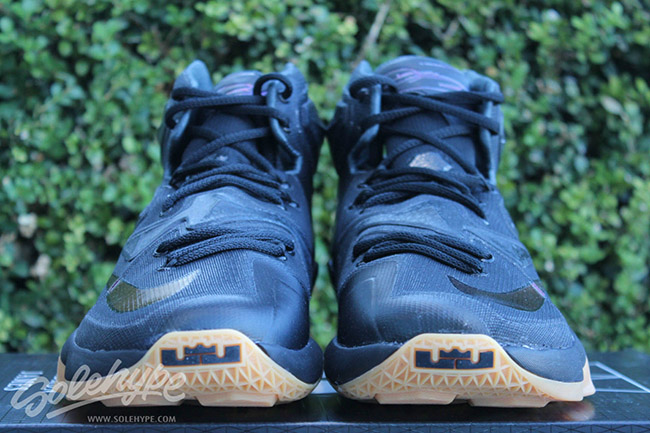 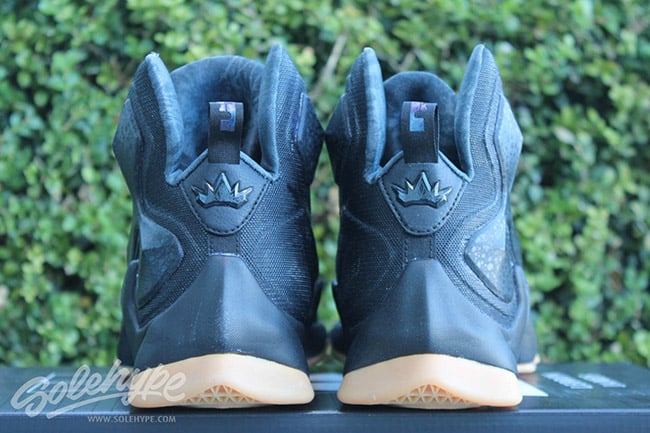 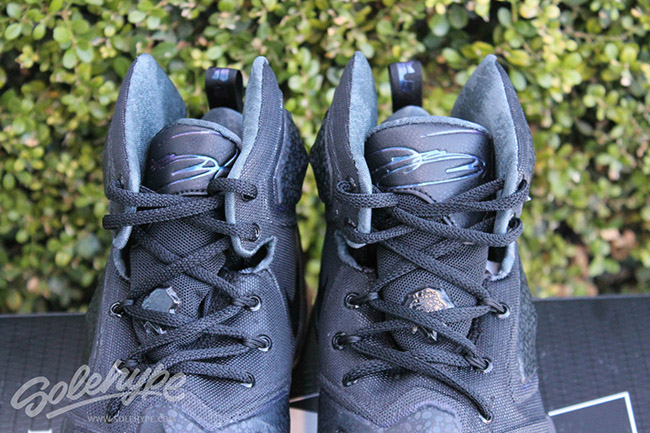 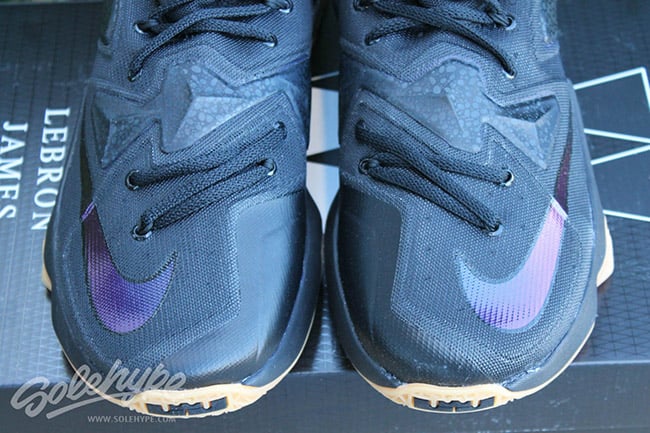 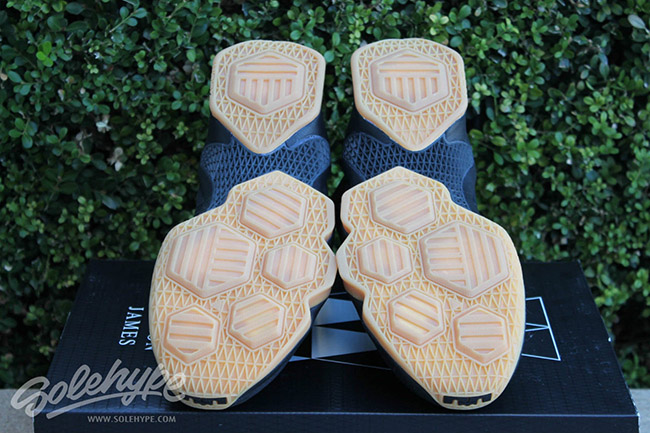