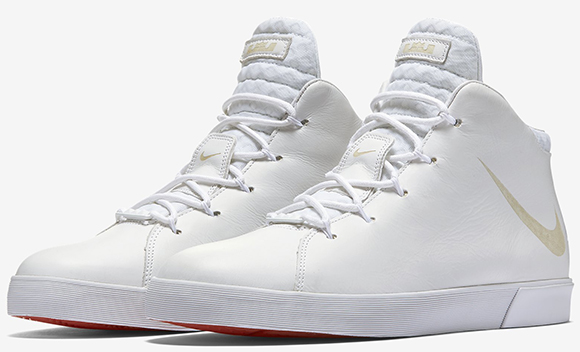 Back in 2003, LeBron James was wearing an all white suit for the NBA Draft. 12 years later Nike and LeBron will remember that moment with a LeBron 12 NSW Lifestyle shoe.

As suggested, the uppers feature all white in leather for LBJ suit while the sole is in bright crimson for the Cleveland Cavaliers hat he wore after the announcement. One the heel tab reads “Class of 2003” and the date LeBron was drafted on June 26th, 2003. Finishes touches include a metallic gold swoosh and LBJ logo on the tongue.

The Draft Day Nike LeBron 12 Lifestyle was originally slated for a April 1st release, but due to unknown circumstances, the shoes were pushed back. Once we know a future release date we will let you know. 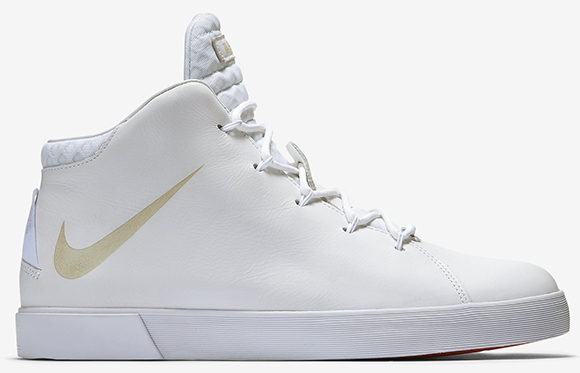 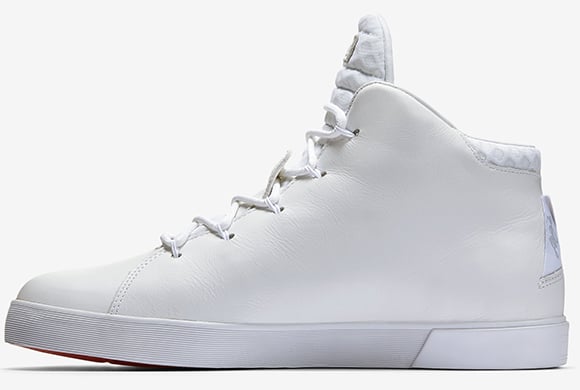 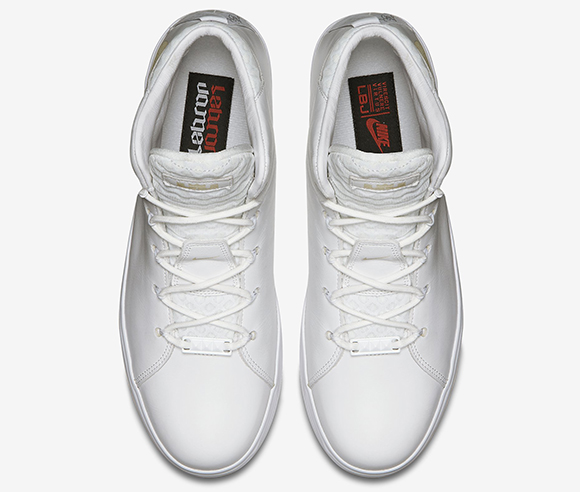 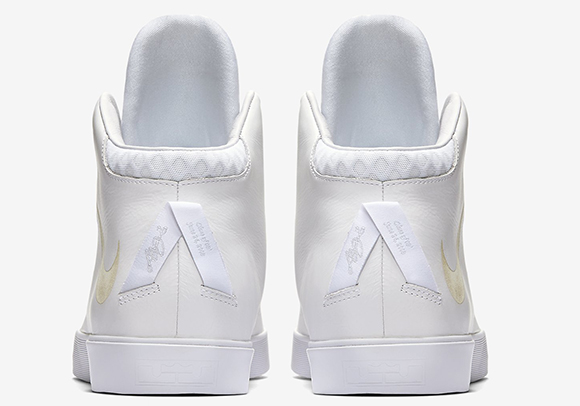