HomeNikeNike LeBron 12 'Heart of a Lion' is Releasing Thursday

Nike LeBron 12 ‘Heart of a Lion’ is Releasing Thursday 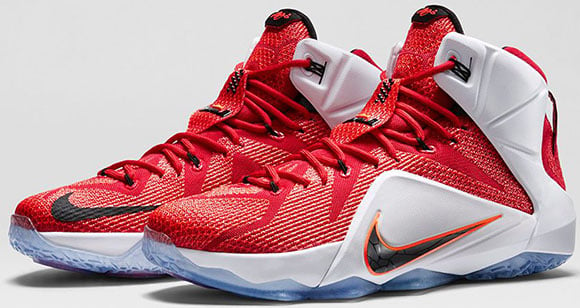 Finally we have the launch coming for the Nike LeBron 12. First pair that was expected to release was the NSL, but due to cosmetic issues was pushed back. The ‘Heart of a Lion’ model will drop this Thursday.

Traditionally, Nike would release a signature model a month or so before the actual season starts but the 2014-15 NBA season will tip off on Tuesday, making the LeBron 12 debut a few days late which isn’t bad.

The cosmetic flaw that stopped the NSL from dropping? The sole actually presents the number 6, which as we know LeBron will wear the number 23 in Cleveland. Still the images shown from Nike has 6, so we hope that the actual pair to release will reflect LBJ and his first year back. 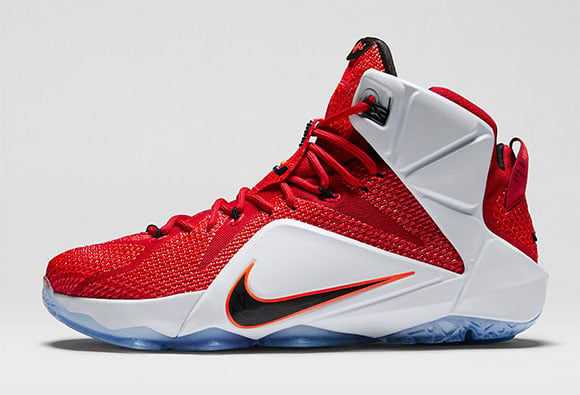 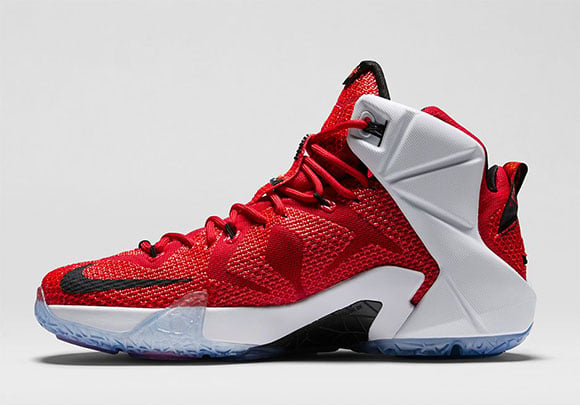 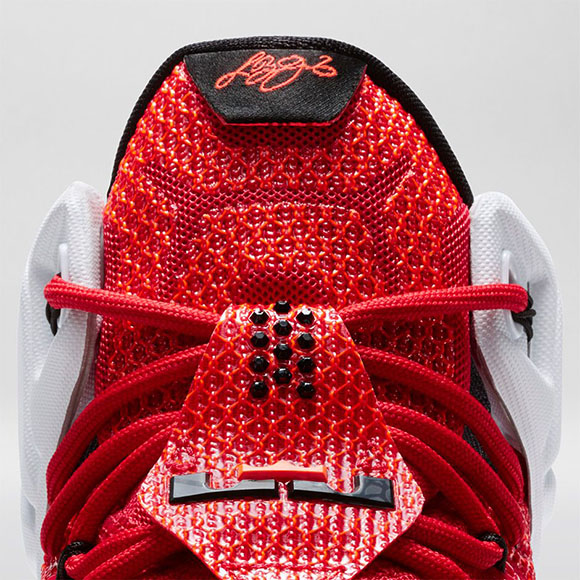 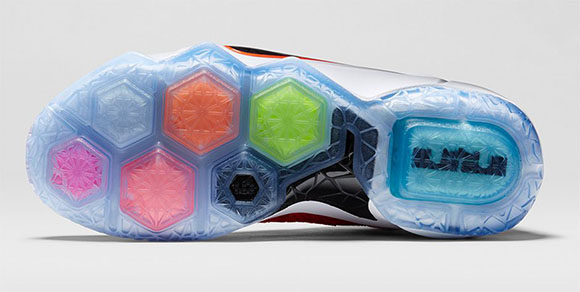 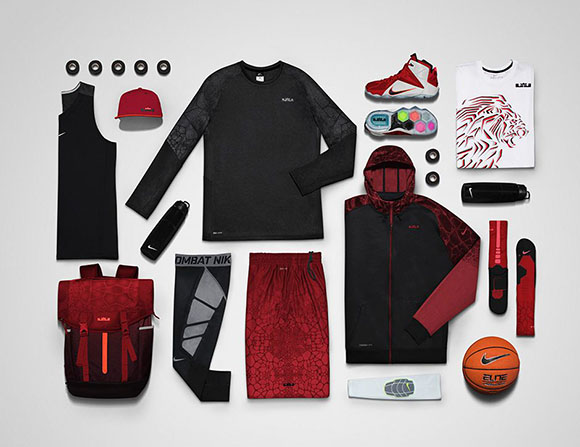