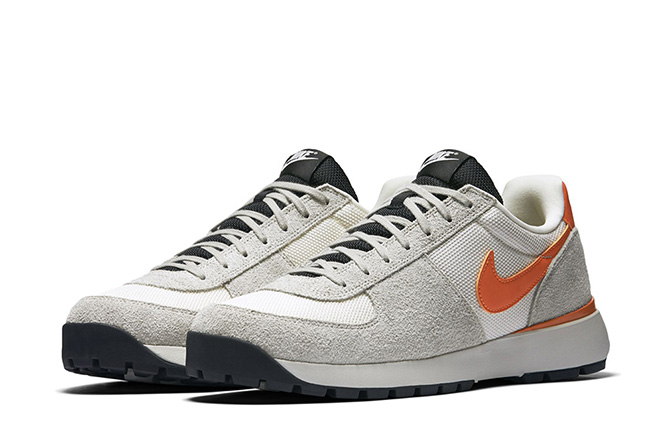 The Nike Lava Dome was originally released back in 1981 but we have seen a few different variations retro through the years. For 2016, Nike Sportswear will bring them back in various colorways with one of the first being the Nike Lava Dome Ultra ‘Safety Orange’.

This Nike Lava Dome resembles that of the original release, but this time around the brand will use a rougher suede on the overlays. In addition, mesh lands on the panels while leather hits the Swoosh. Using Beige and Tan throughout, Safety Orange lands on the Swoosh and heel, White fills in the midsole while Black is placed on the tongue and outsole.

At the time of writing, a release date for the Nike Lava Dome Ultra Safety Orange has yet to be announced. However we expect this model, along with other colors to be available in the coming weeks at Nike Sportswear retailers. For now you can see more photos of the Lava Dome Ultra in Safety Orange below and make sure to check back with us for additional updates. 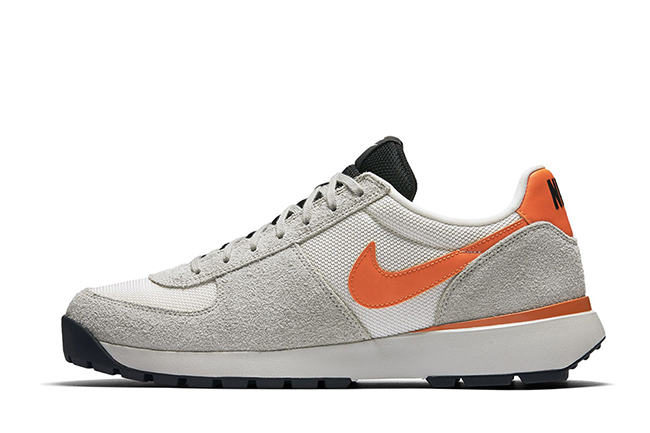 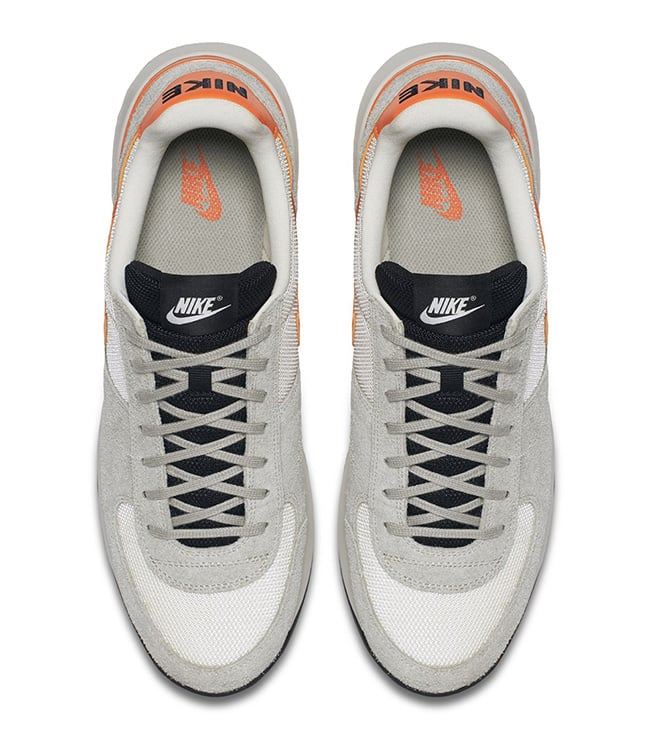 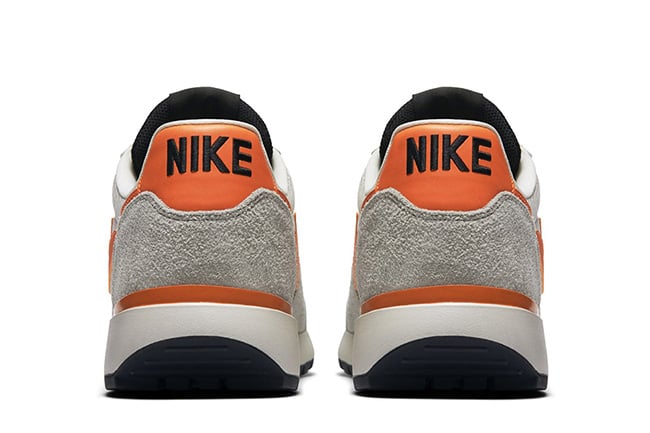