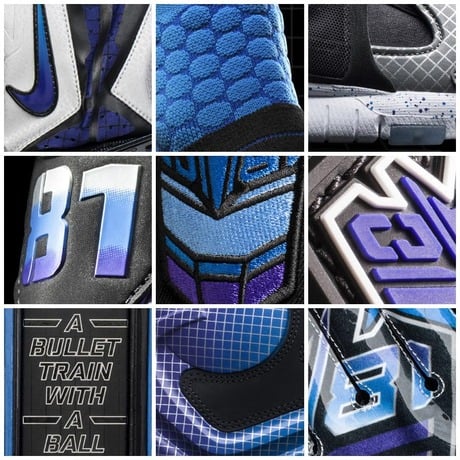 Ahead of its Black Friday debut, Nike has unveiled its “Megatron” collection for star Detroit Lions wide receiver Calvin Johnson.

In celebration of Thanksgiving weekend, Nike celebrates a long-standing weekend of football and an athlete that has truly transformed the game. The Nike CJ81 Collection Inspired by Megatron speaks to WR Calvin Johnson’s rare combination of physical talent and mental toughness. This menacing combination creates a prototypical specimen that undoubtedly deserves a moniker like Megatron. Much like the fictional character, Johnson relies on his uncanny ability to pull out an arsenal of physical strengths or “weapons” based on anything he encounters on the field.

Merging the old and new, the traditional Transformers grid pattern and colors of black, silver, purple and blue from the original Megatron packaging, help highlight the CJ81 logo design.

The limited collection will be available starting November 23 at several Nike retail locations as well as Nike Yardline at Champs Sports and Eastbay.com. 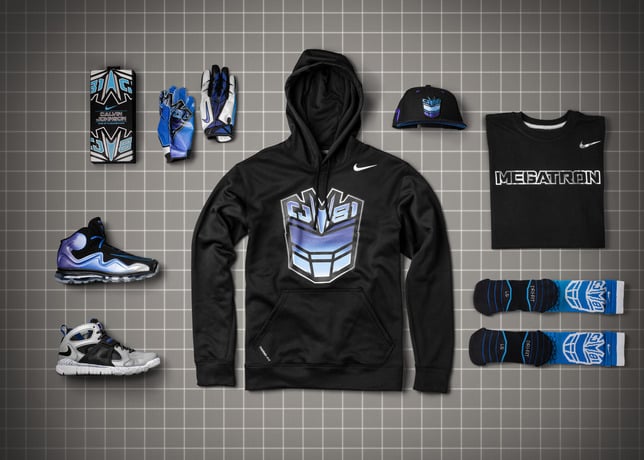 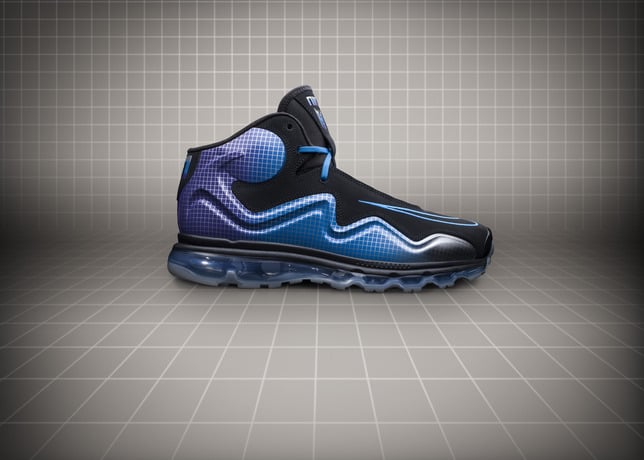 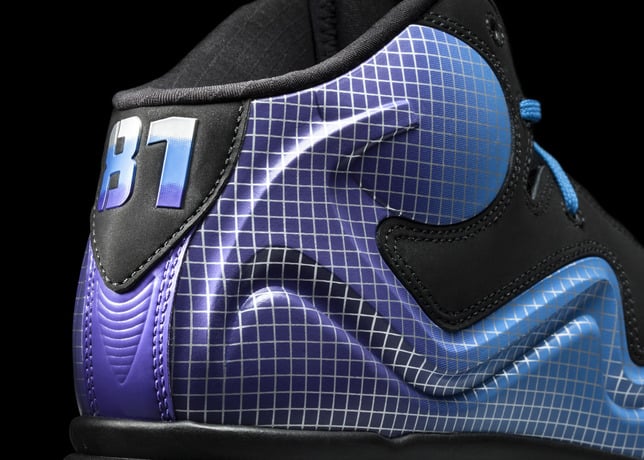 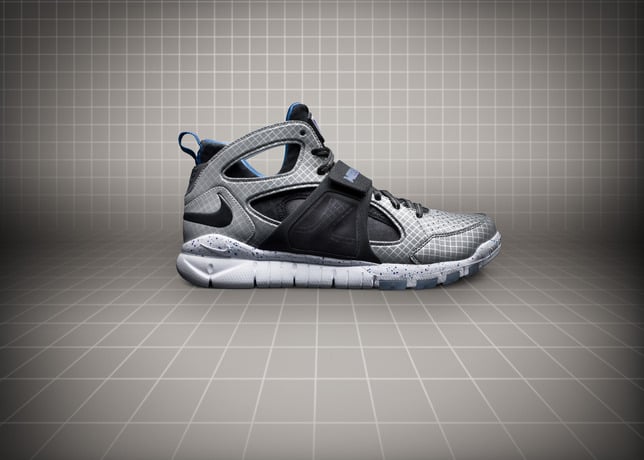