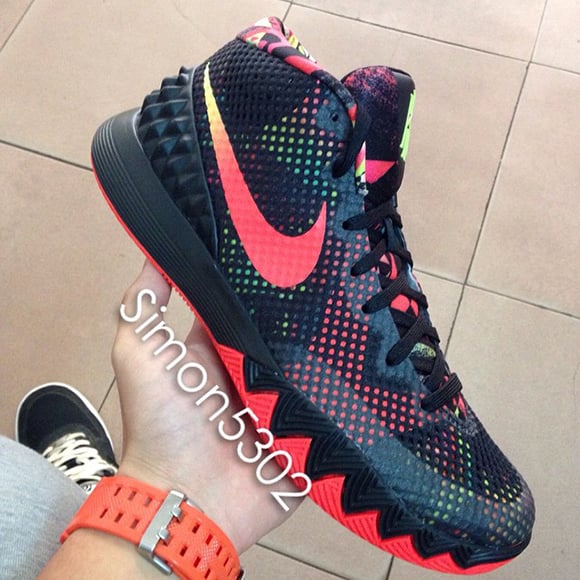 Kyrie Irving and the rest of the Cavs haven’t lived up to the hype this season so far. Granted its still early and they need to go through the learning process of playing with each other. His teammate LeBron James is now on his 12th signature shoe and Irving will finally get his first.

We have only seen one colorway so far of the Nike Irving 1, the same one pictured. The images were not the best as it looked like someone was sneaking the images. One Instagram user known for getting sneakers early even rare and PE’s took some shots of the sneakers. He also has an on-foot of the shoes so you can an idea.

Check out all the images below and let us know what you think of the Nike Kyrie Irving 1. 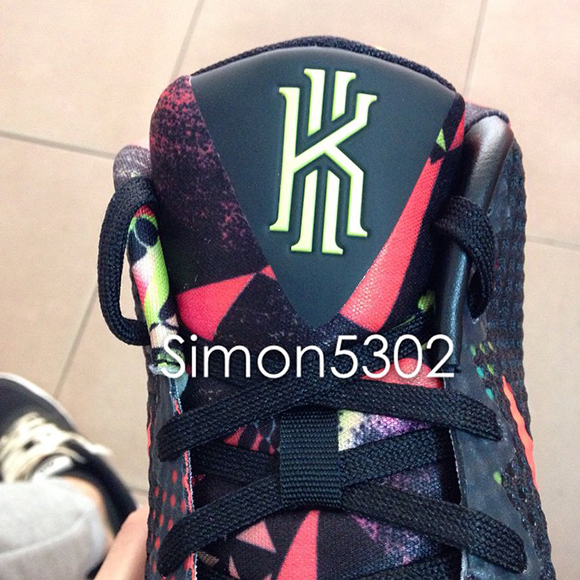 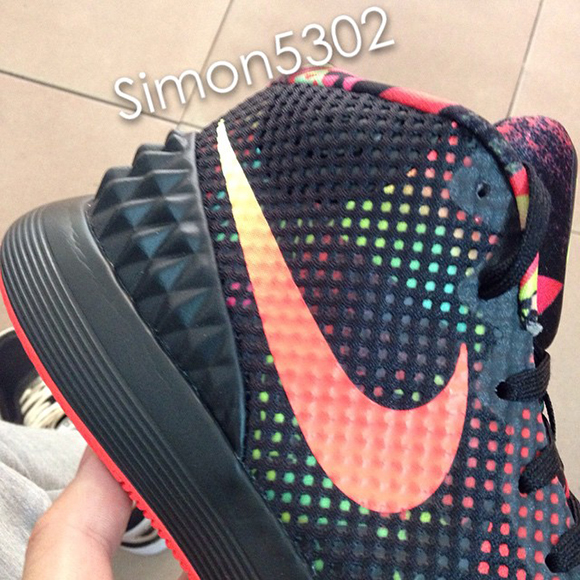 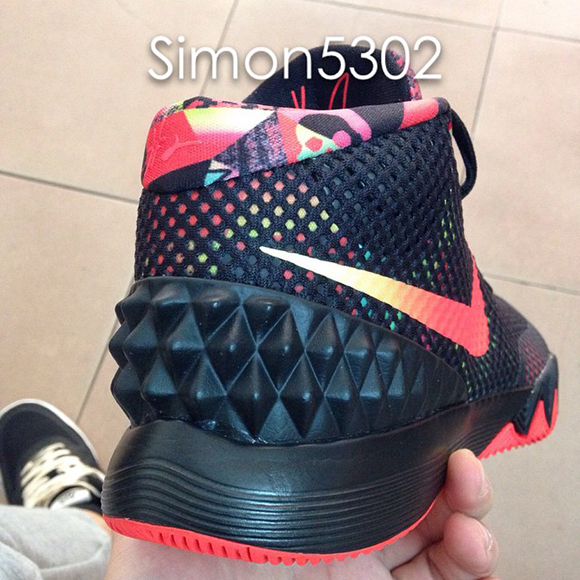 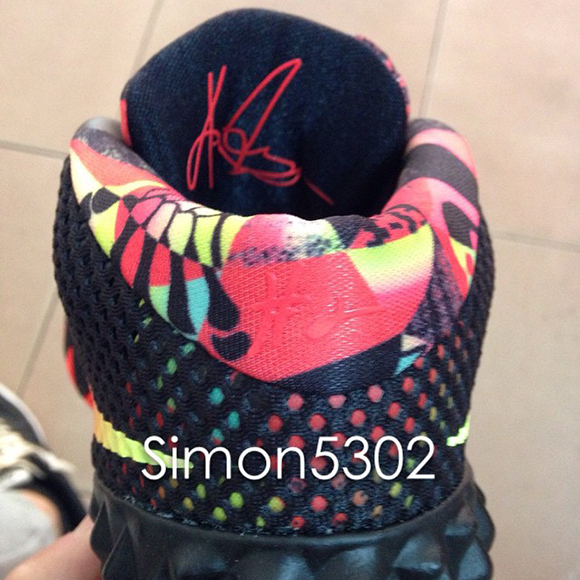 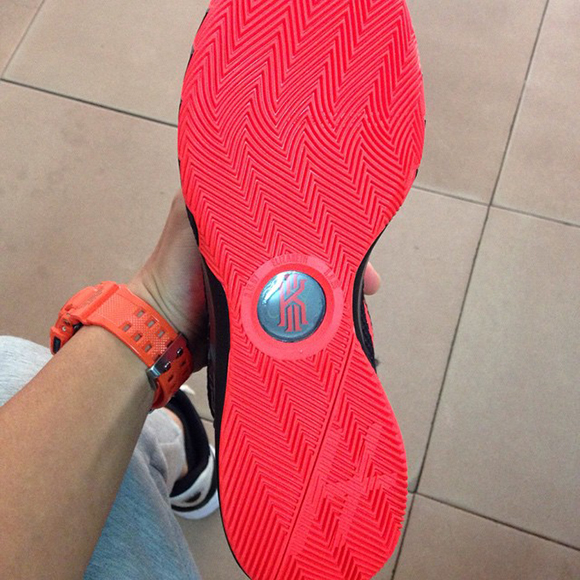 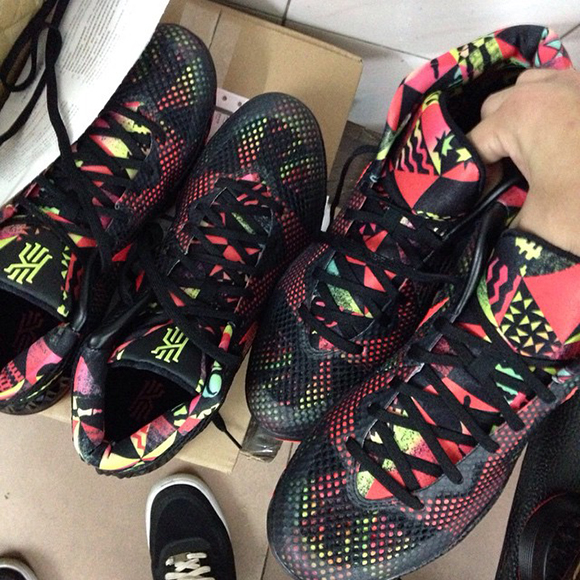 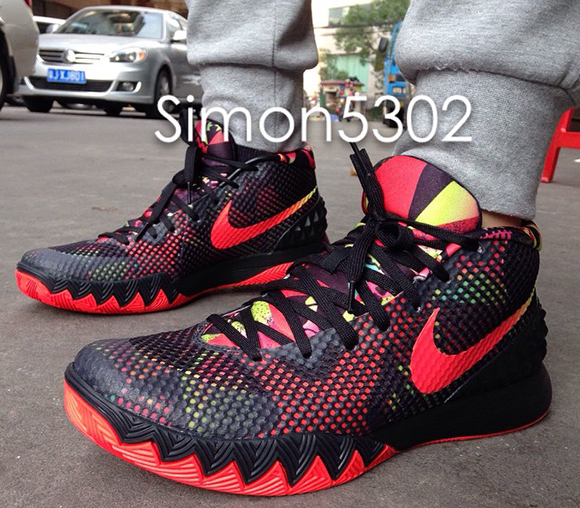