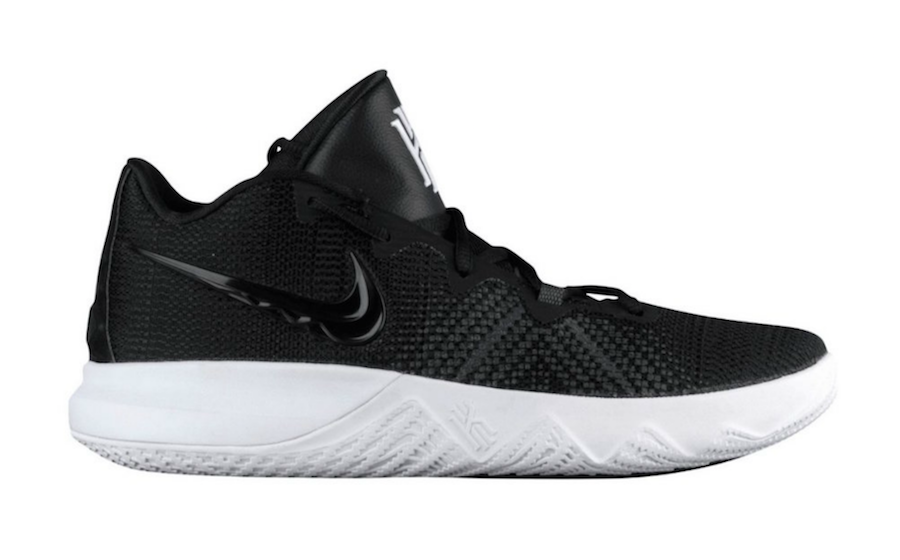 For the longest the actual name for the Nike Kyrie Flytrap was unknown but we did know that they would be a budget shoe. For the first colorway it comes dressed in a Black, White and Volt color theme. Looking closer they feature Black across the uppers, White across the midsole and Volt accents on the outsole. In addition we have Kyrie’s logo as well as his number 11 embossed on the heel.

For those that are interested in purchasing the Nike Kyrie Flytrap they are now arriving at select Nike Basketball retailers which includes EastBay.com. Retail price is set at $80. Below you can check out more images which will give you a closer look. 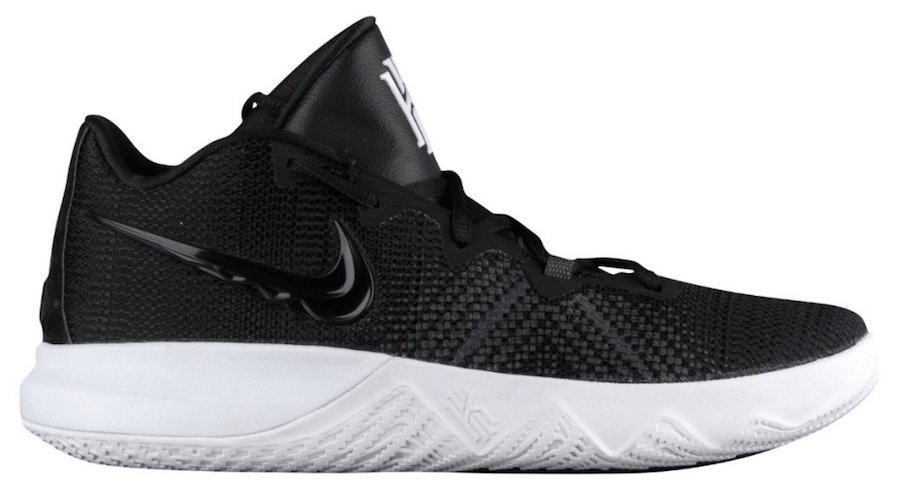 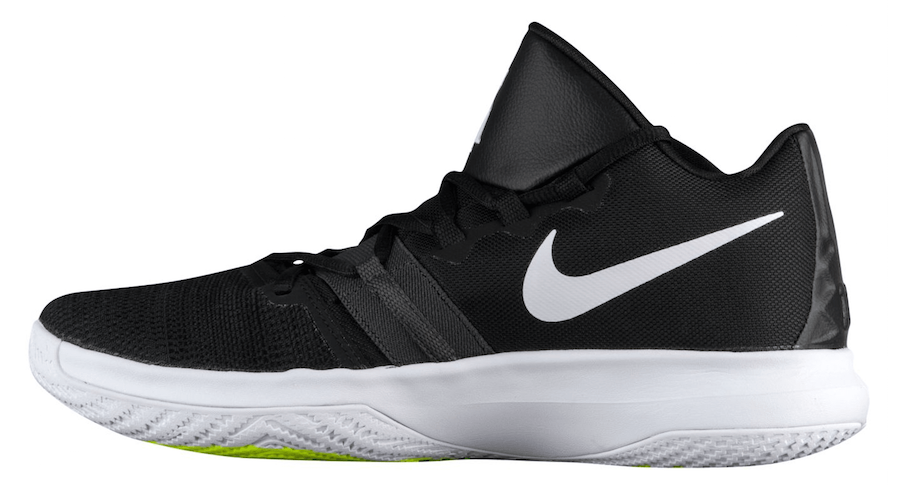 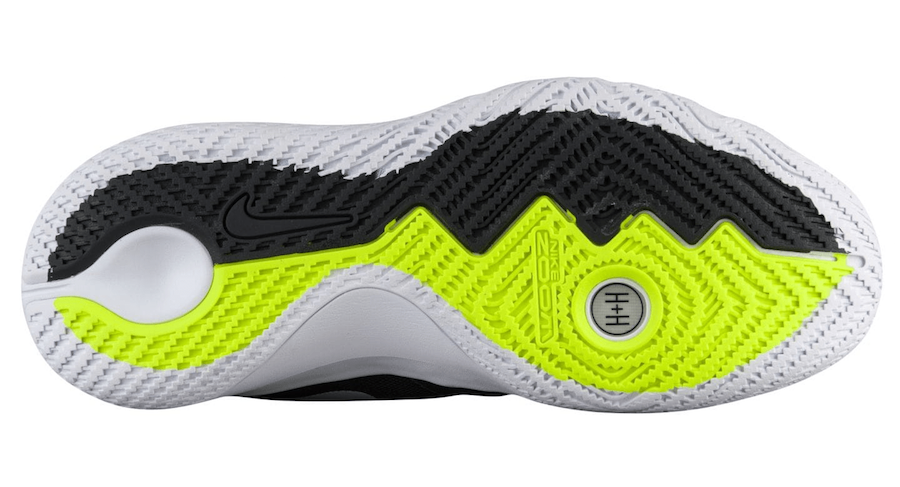