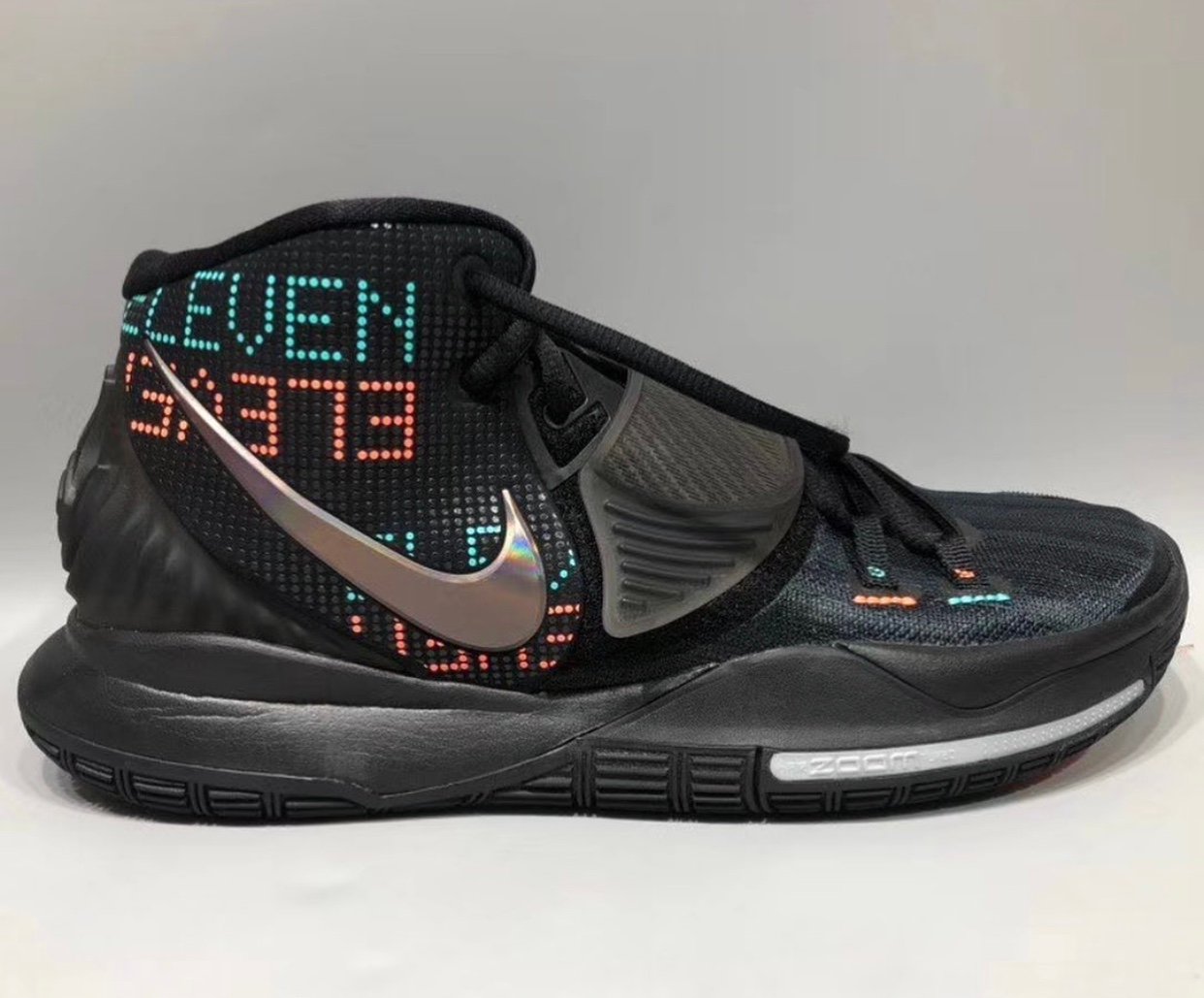 Nike Basketball and Kyrie Irving will continue with the special Kyrie 6 releases and the next pair to showcase is known as ‘Eleven’.

Kyrie Irving has ties to the number eleven as its his fathers favorite number, he wore the number while playing at Duke, he has eleven letter in his name and his current jersey number is eleven.

Looking closer this Nike Kyrie 6 features Black throughout the upper while ‘Eleven/Eleven’ branding is seen by the heel. In addition we have an iridescent Swoosh on the lateral side, a tinted translucent mid-foot strap and heel counter while a Black midsole and rubber outsole completes the look.

You can expect the Nike Kyrie 6 ‘Eleven’ to release at select retailers including Nike.com later this year. Retail price is set at $130. Once more information is available we will make sure to update. For now you can check out more images which will give you a closer look. 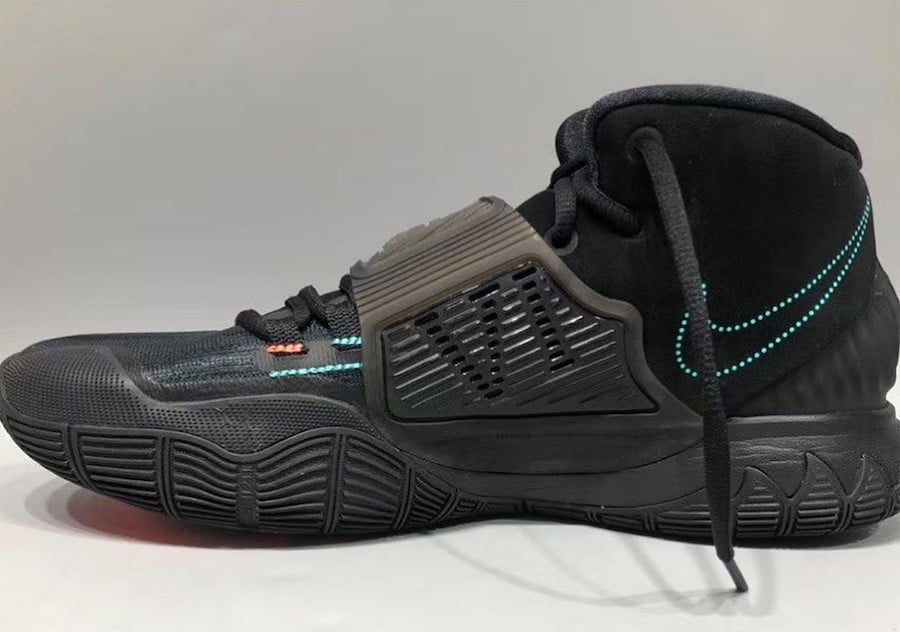 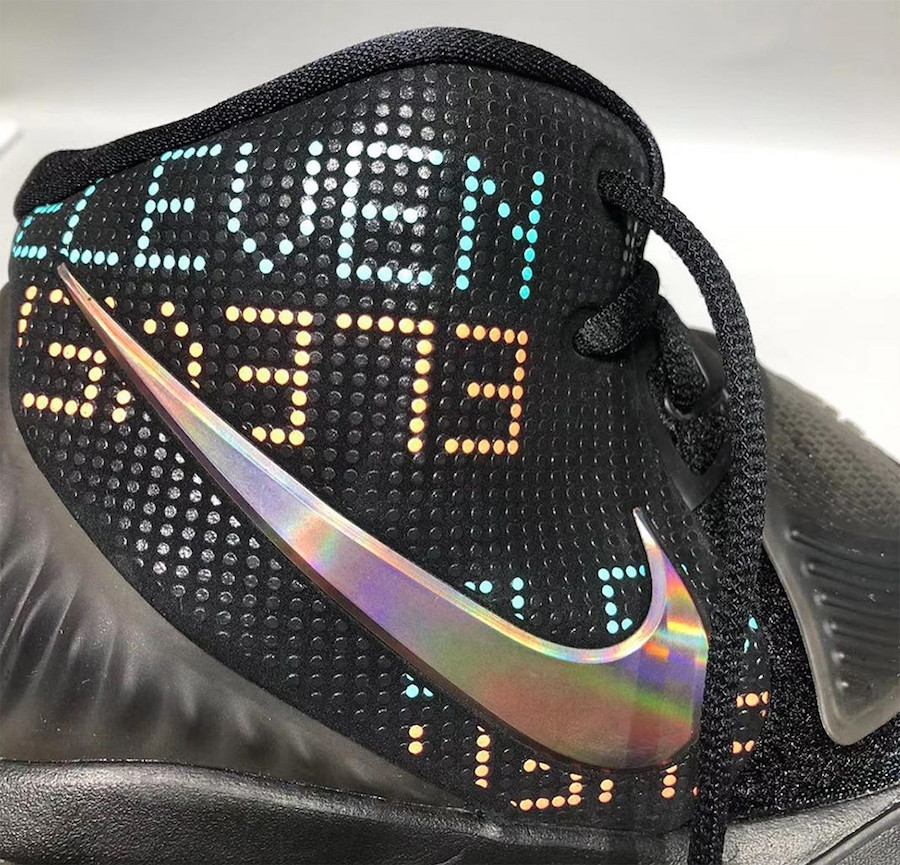 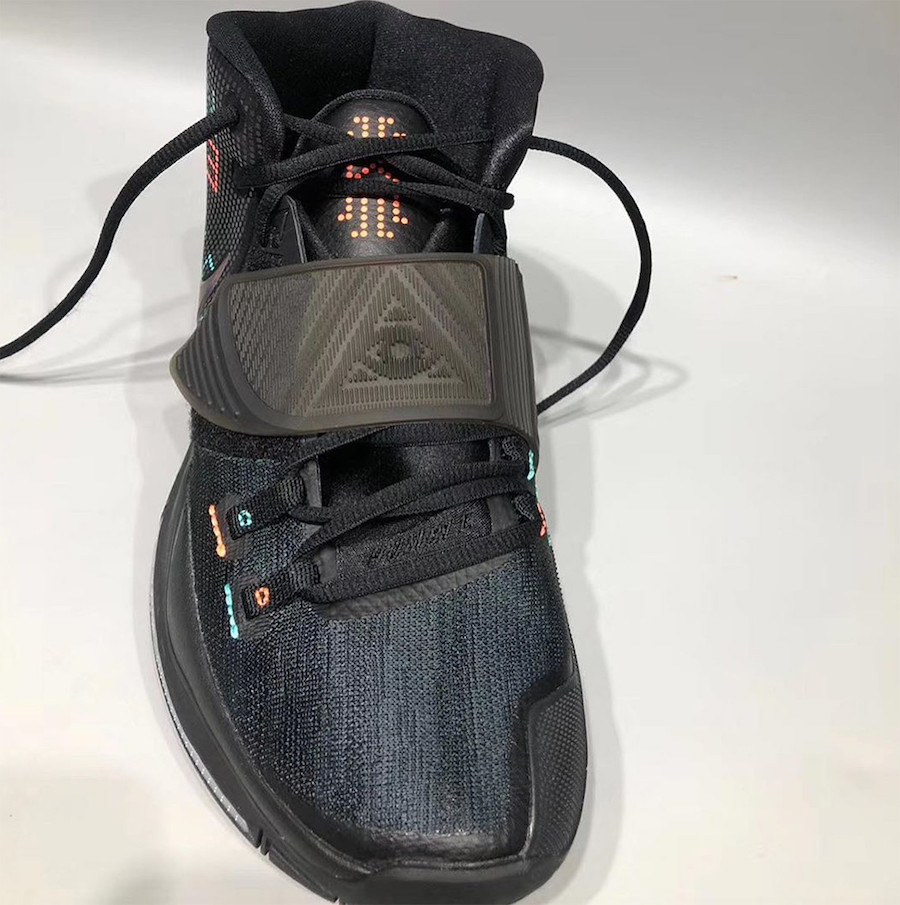 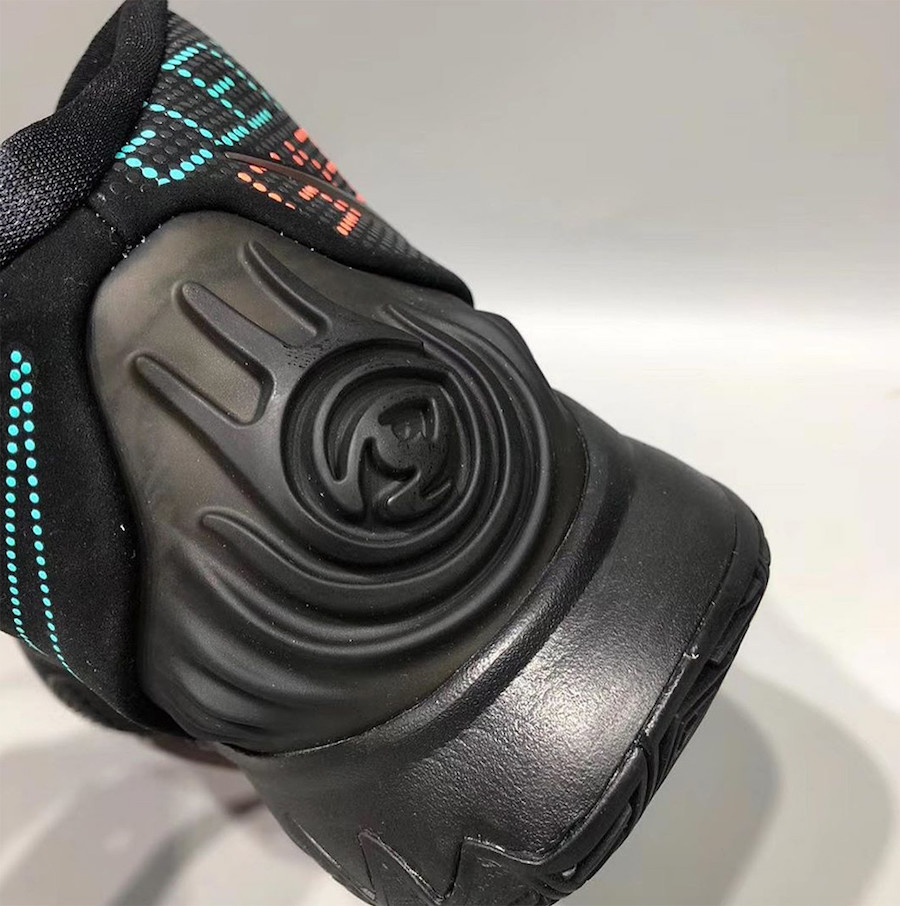 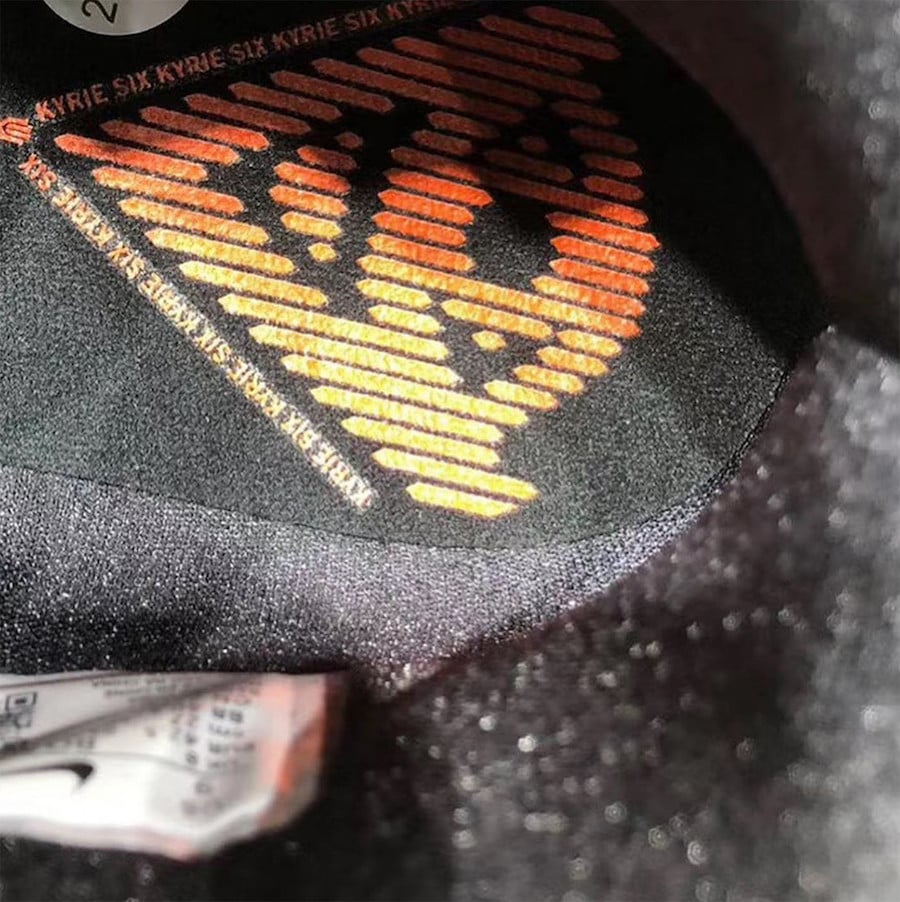 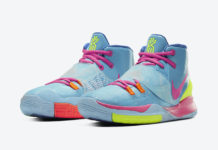 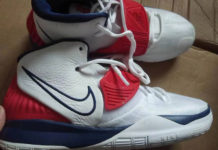 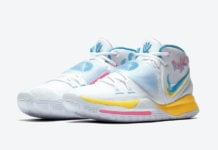 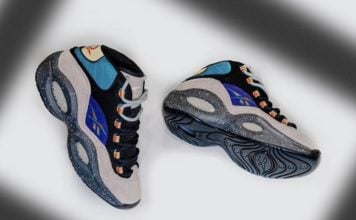