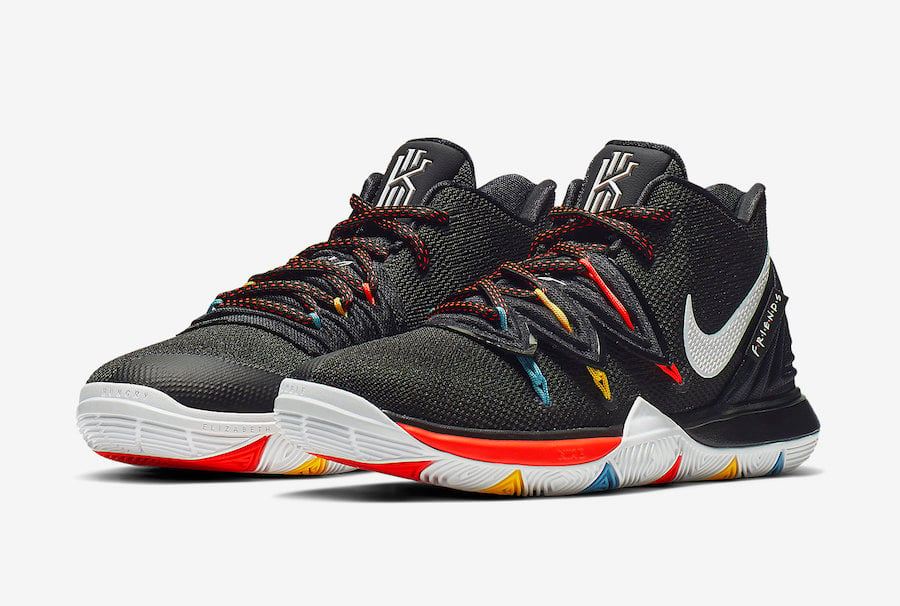 Nike Basketball is releasing a new Nike Kyrie 5 which pays tribute to Kyrie Irving’s favorite TV show, ‘Friends’. He also has the shows logo tattooed across his arm.

Looking closer at the ‘Friends’ Nike Kyrie 5, it features Black mesh across the upper while Blue, Yellow and Red is used on the Flytrap. Following we have White on the Nike Swoosh logo and Kyrie branding on the tongue while the Friends logo is placed by the heel. Both White and Red make up for the midsole while ‘Friends The Television Series’ is placed on the insoles to complete the look.

The Nike Kyrie 5 ‘Friends’ will release at select retailers and online at Nike.com on May 16th. Retail price is set at $130. Below you can check out a few more images which will give you a better look. 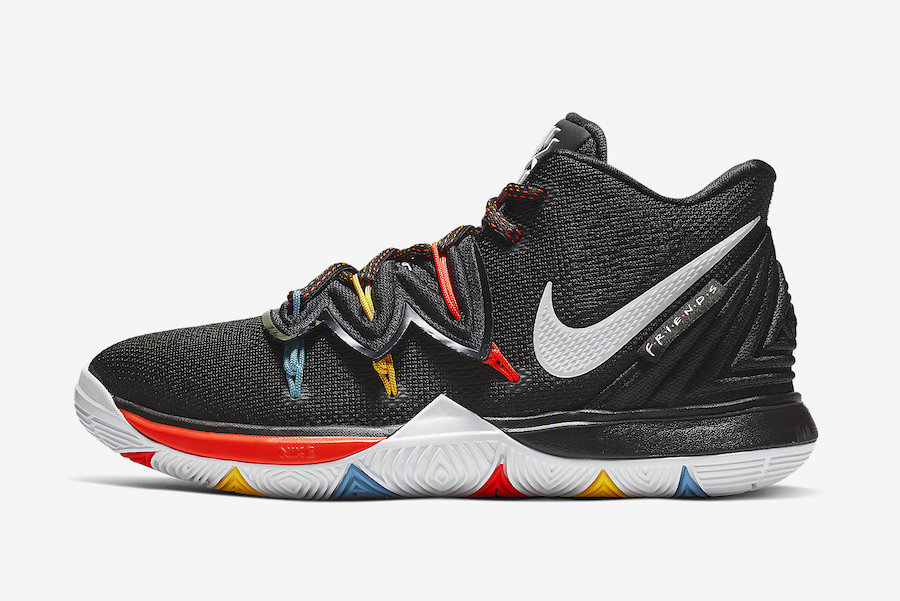 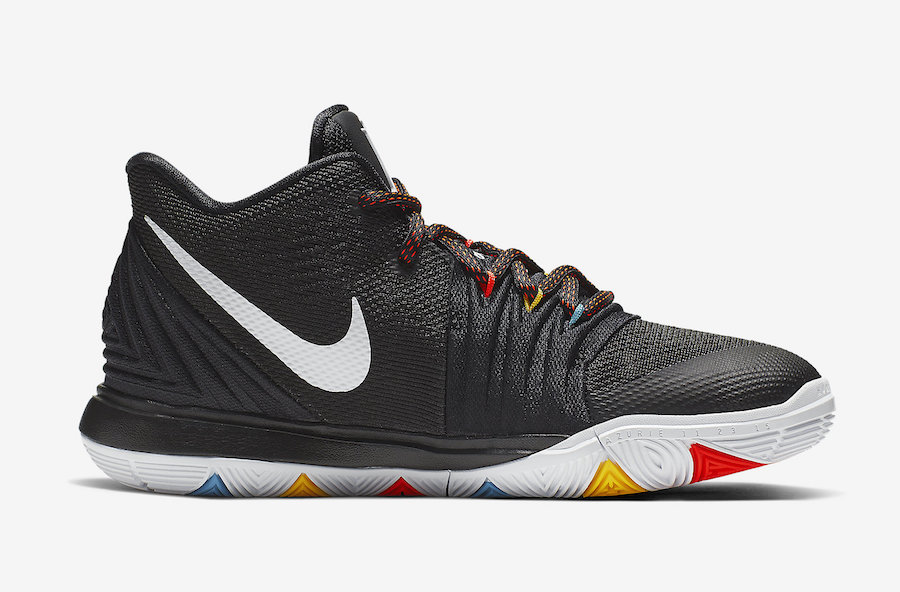 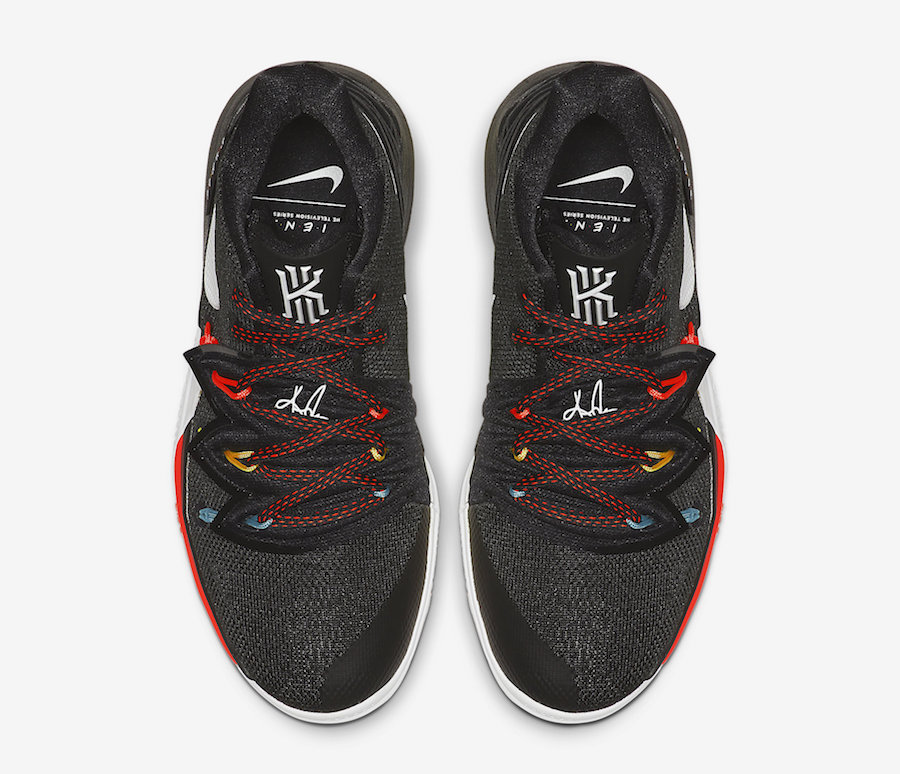 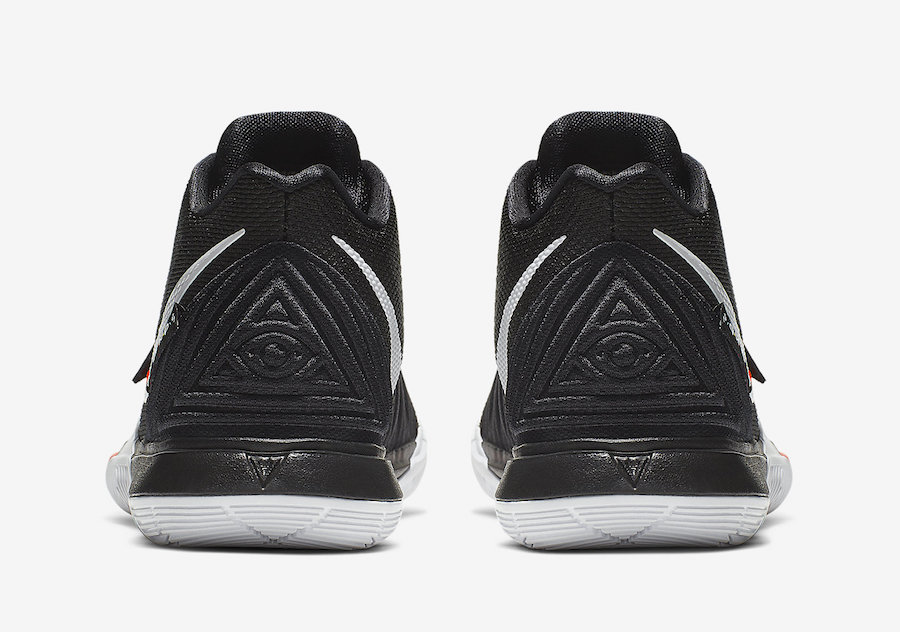 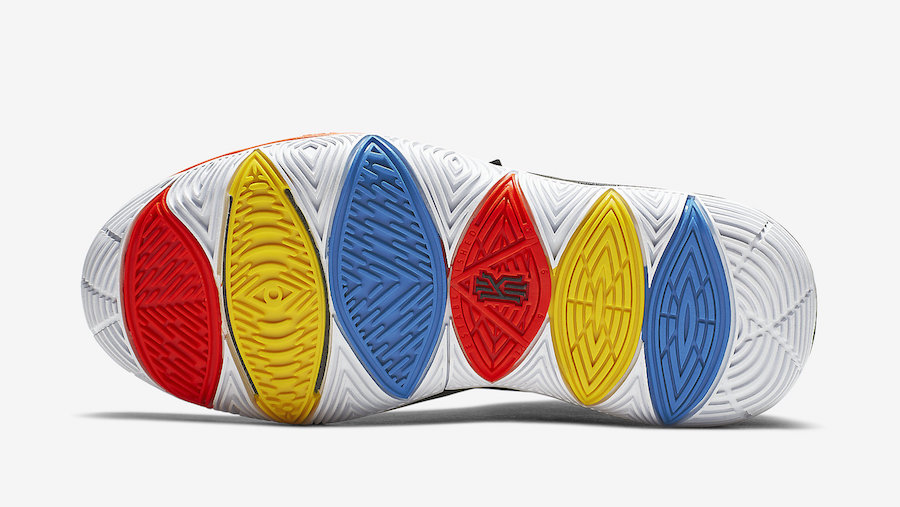 Update: New photos of the ‘Friends’ Kyrie 5 has arrived which is inspired by the 90s show, Irving’s favorite. Currently we are waiting on release info so stay tuned. Images via sneaker_speculation. 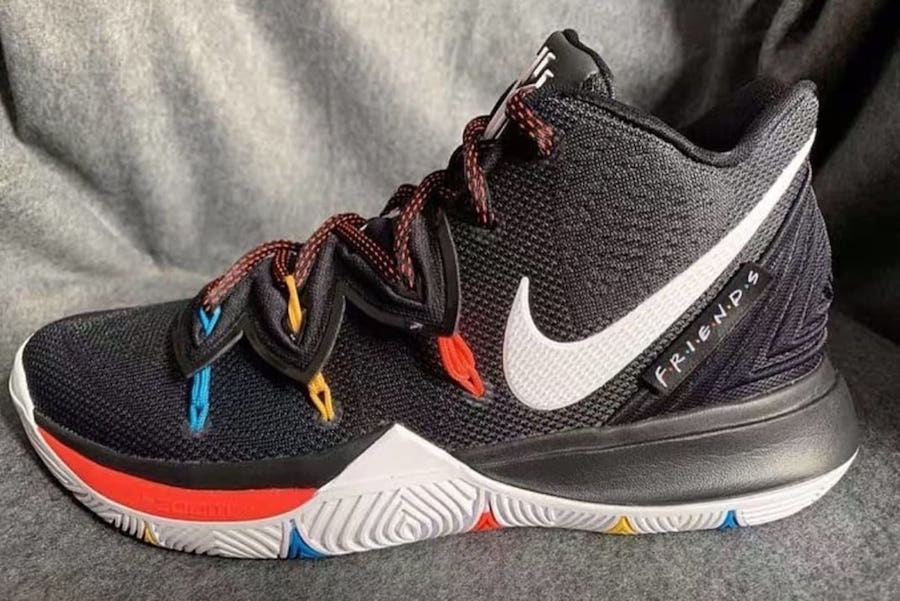 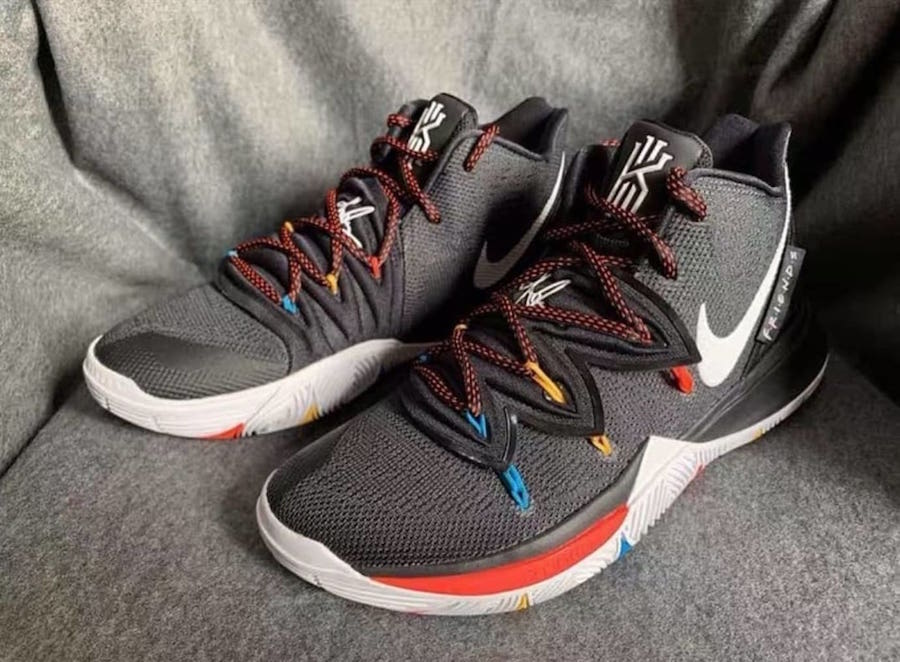 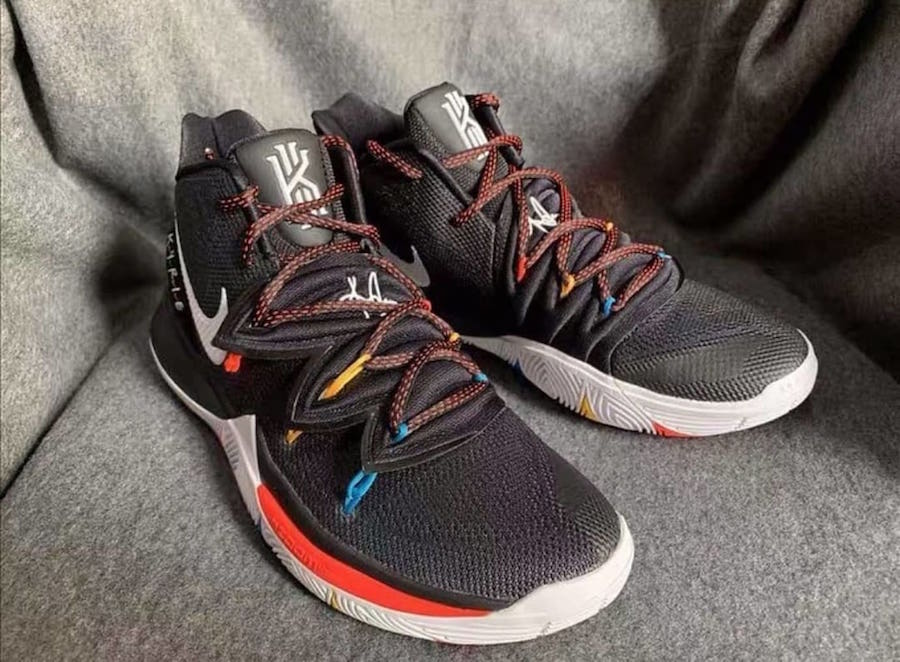 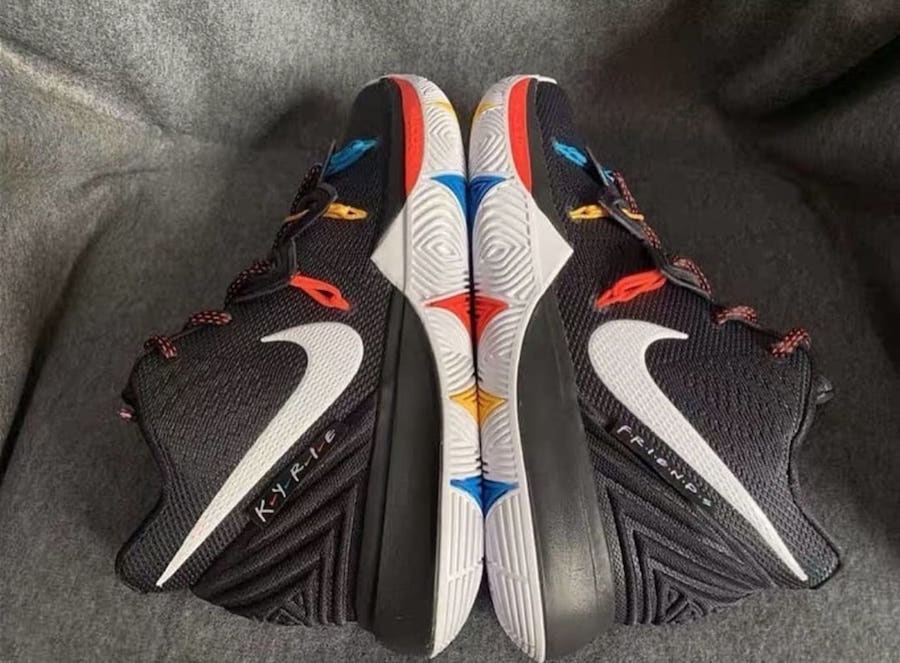 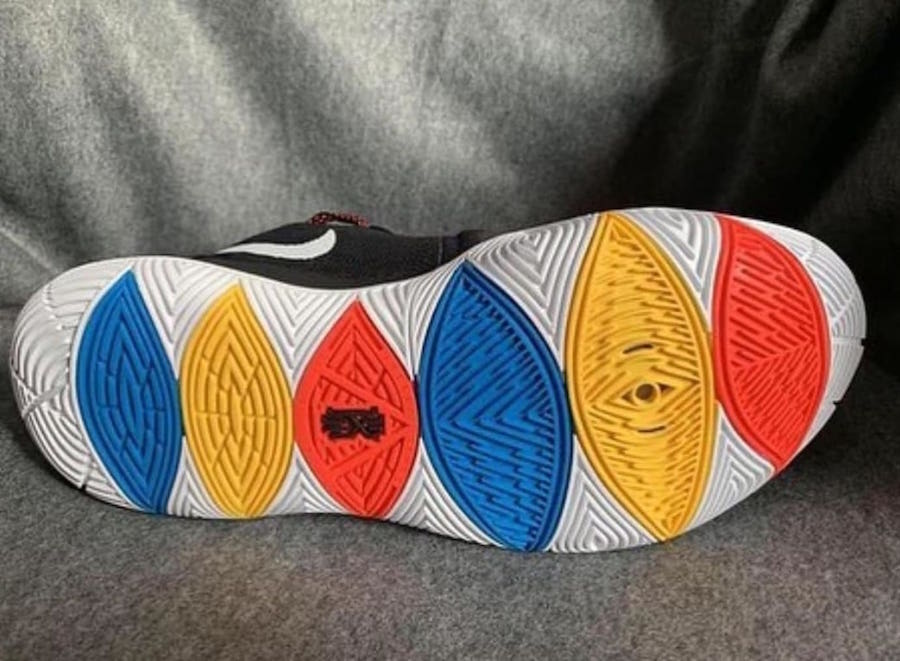 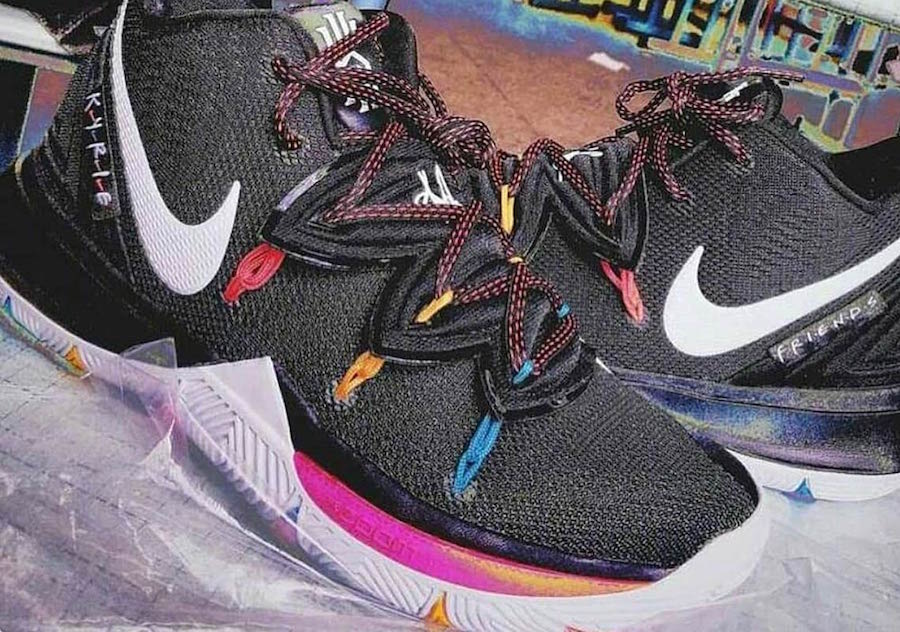 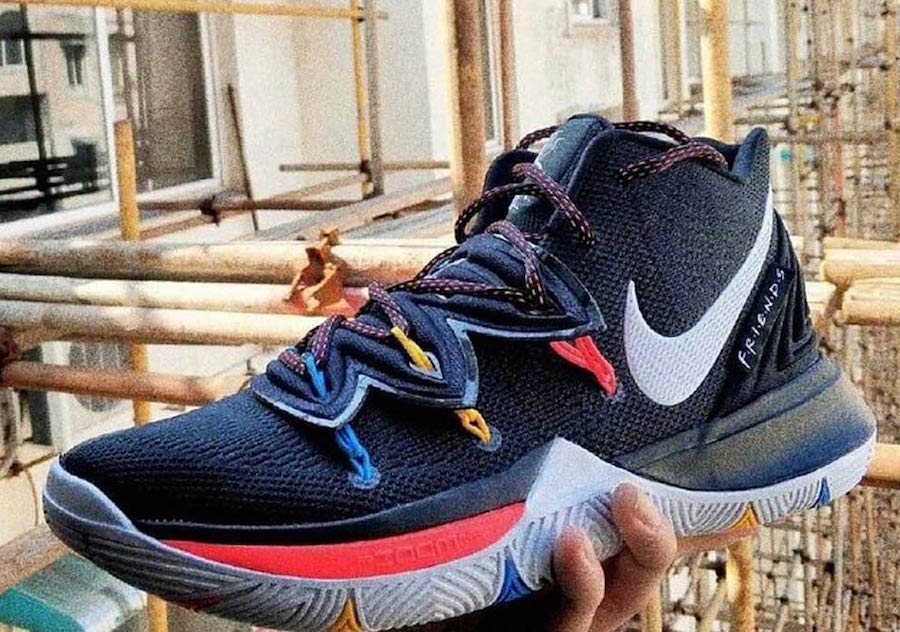 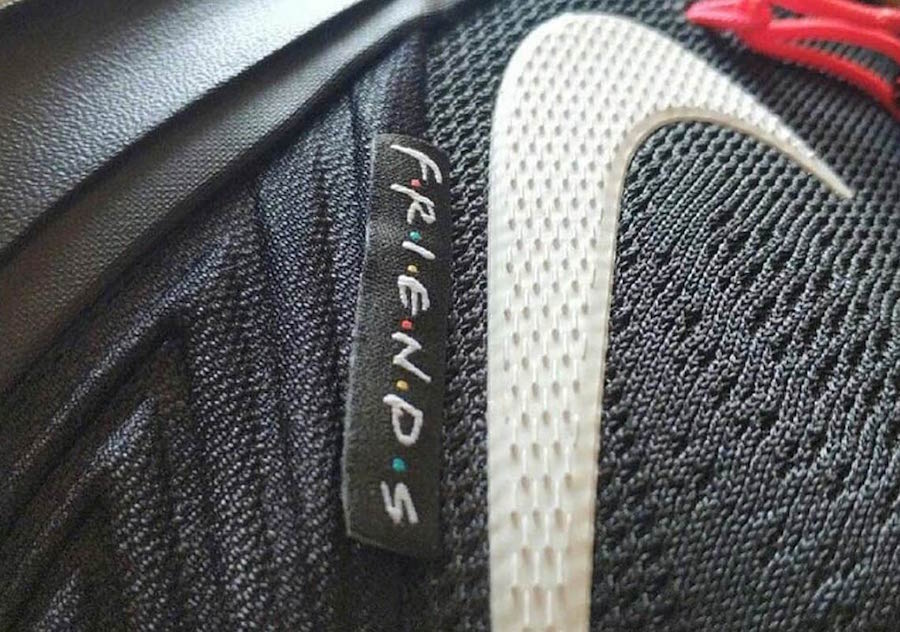 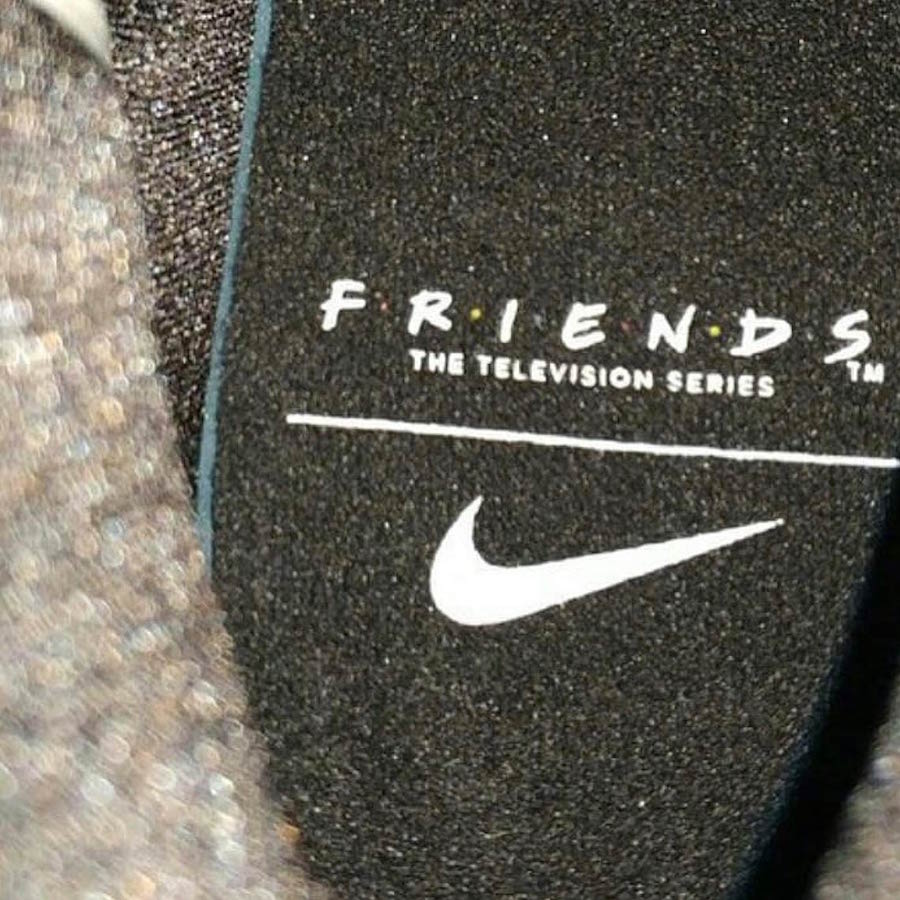 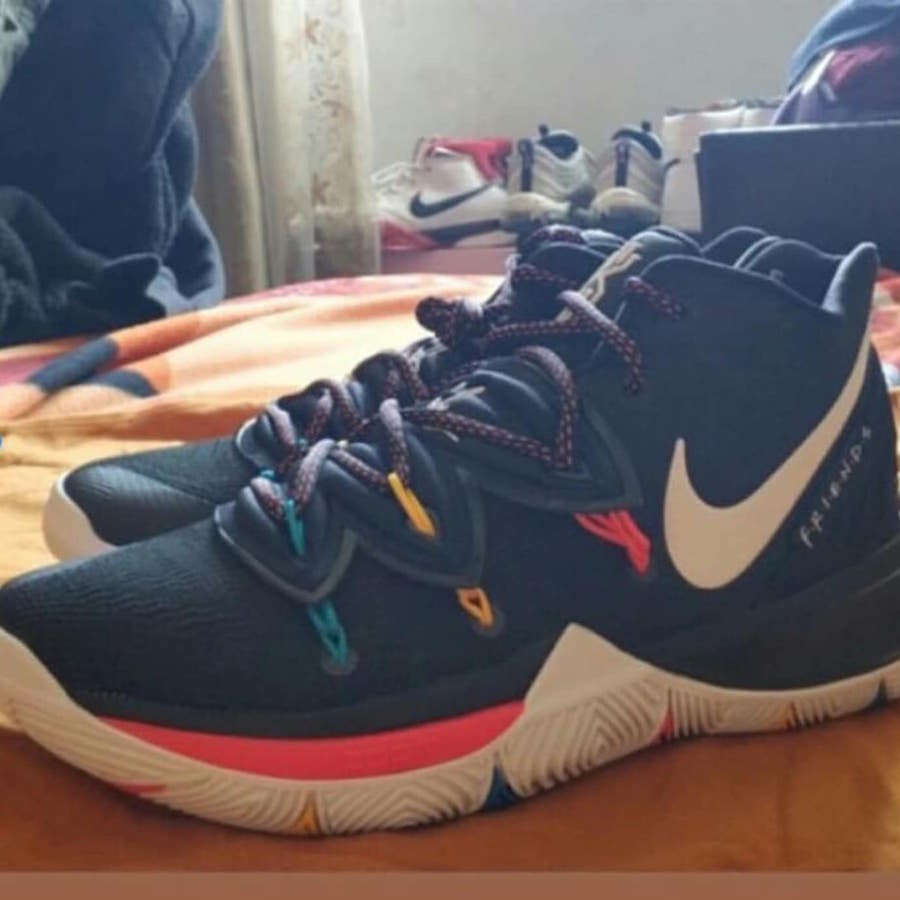 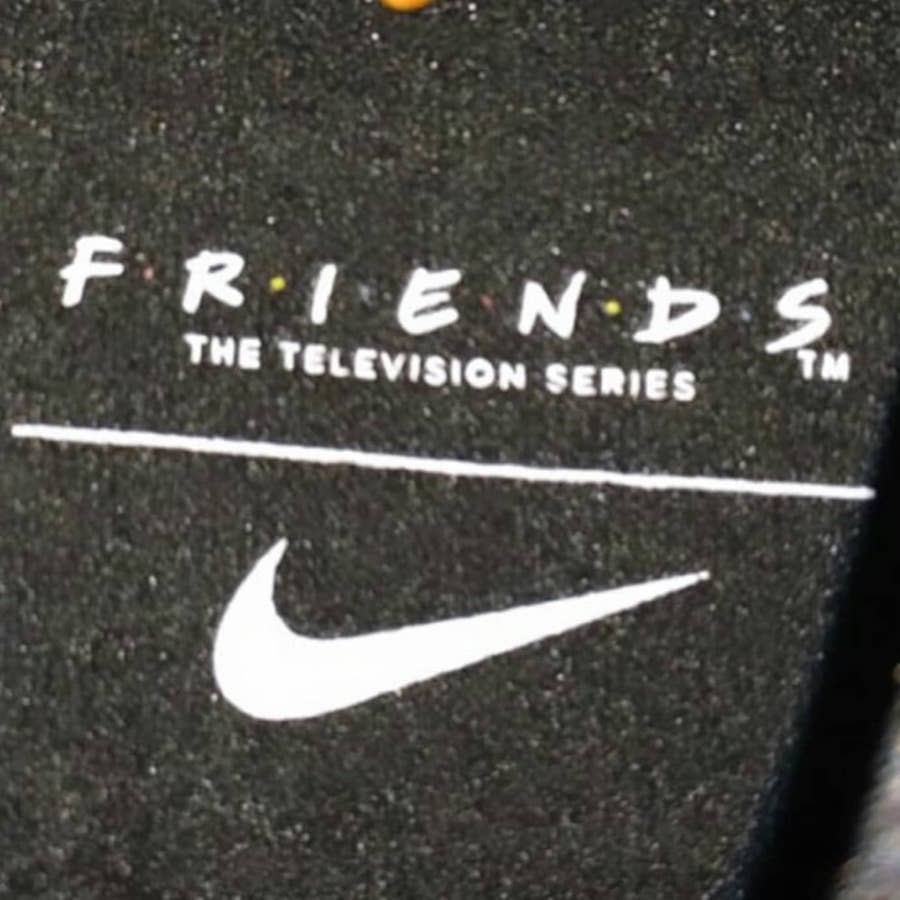 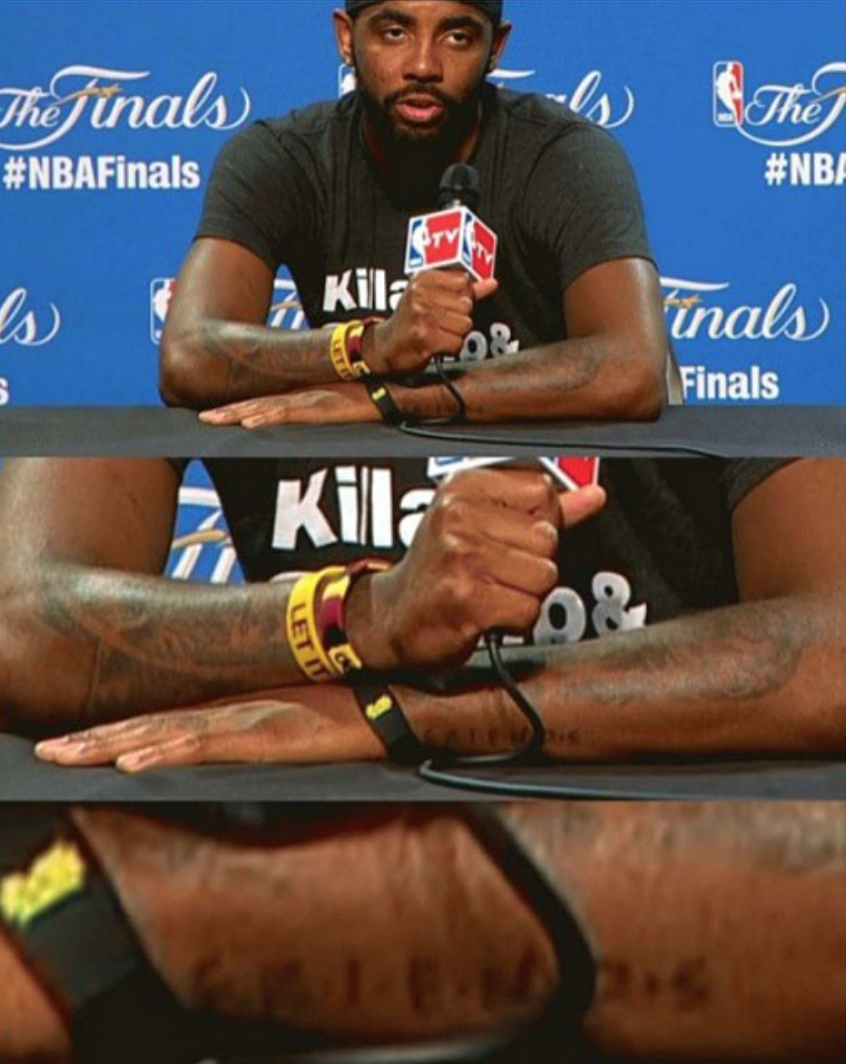