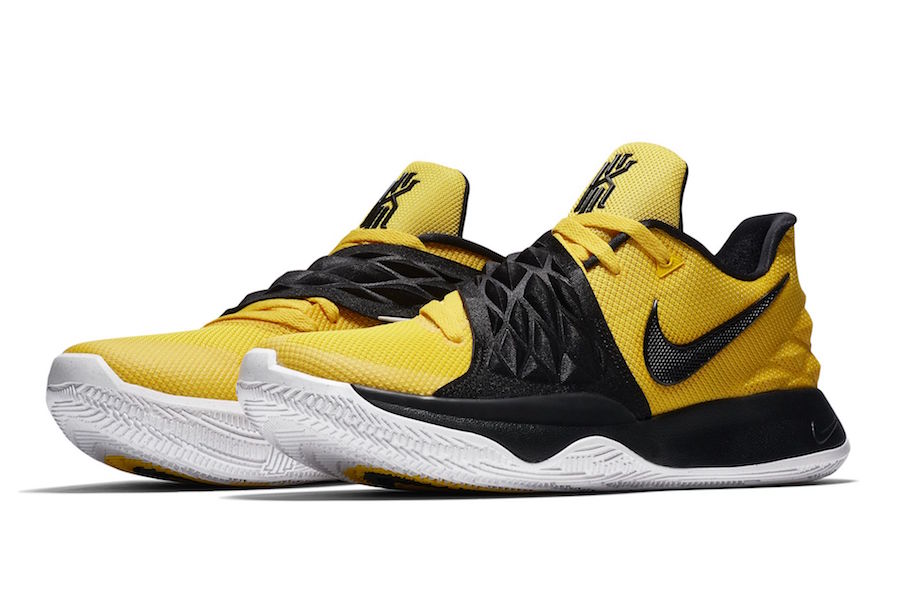 Nike is releasing another Kyrie 4 Low, this time it resembles the Nike Kyrie 2 ‘School Bus’ which released in 2016.

This low top Nike Kyrie 4 comes dressed in a Amarillo and Black color combination. Across the upper we have predominate Yellow while Black lands on the strap, Nike Swoosh and Kyrie logo along with the liner and midsole. Completing the look is White which is applied to the outsole.

The Nike Kyrie 4 Low Amarillo is scheduled to release at select Nike Basketball retailers including online at Nike.com on August 15th. retail price is set at $115. Continue to scroll below to check out more images which will give you a closer look. 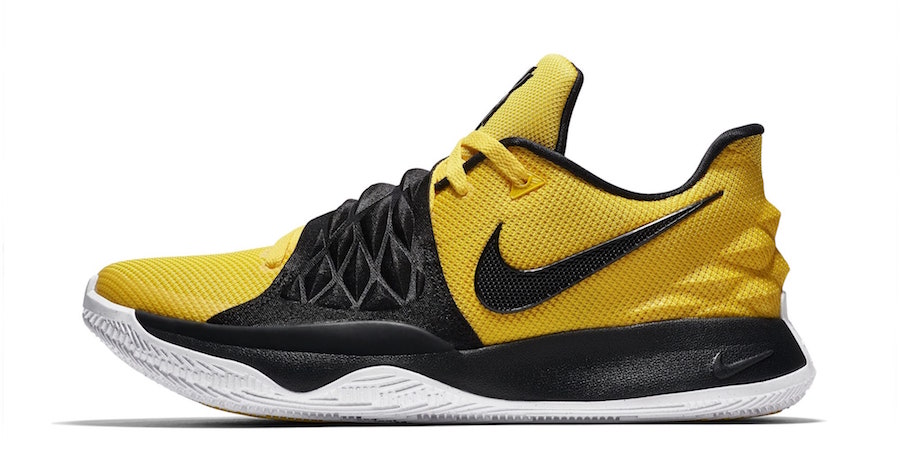 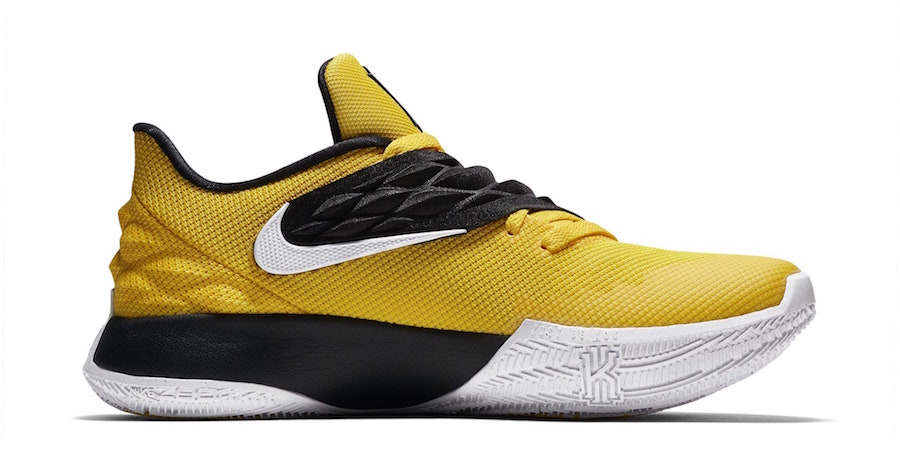 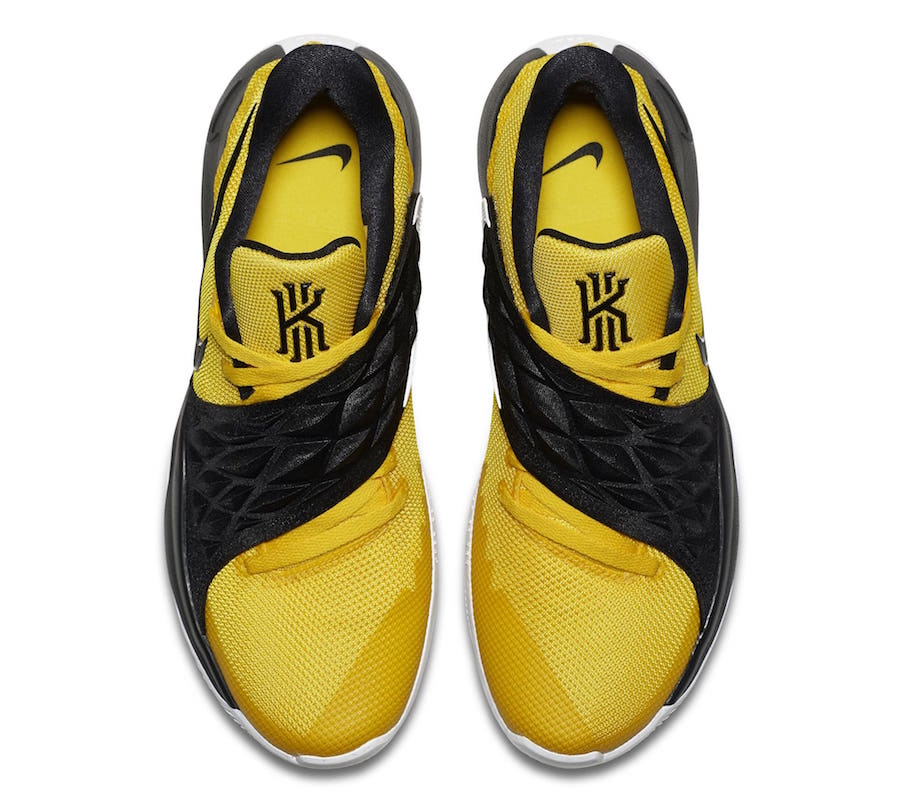