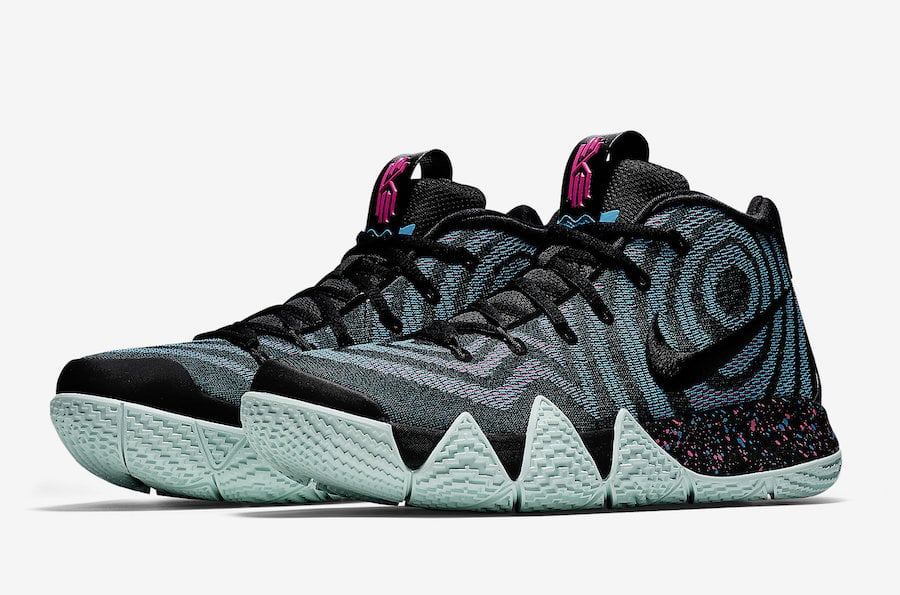 Nike Basketball is set to release a new colorway of the Nike Kyrie 4. Done in ‘Laser Fuchsia’, they also have a new pattern on the side.

Looking closer, this Nike Kyrie 4 features a unique design on the upper which resembles that of a bullseye. In addition we have iridescent hits while shades of Blue and Purple are seen. Other highlights includes Black detailing, speckled midsole while White runs across the outsole to complete the look.

For those interested in purchasing Nike Kyrie 4 Laser Fuchsia, they are set to release at select Nike Basketball retailers including online at Nike.com on August 1st. Retail price is set at $120. Check out a full image by scrolling below.

Update: Official images of the ‘Laser Fuchsia’ Nike Kyrie 4 has arrived. They are expected to release on August 1st. 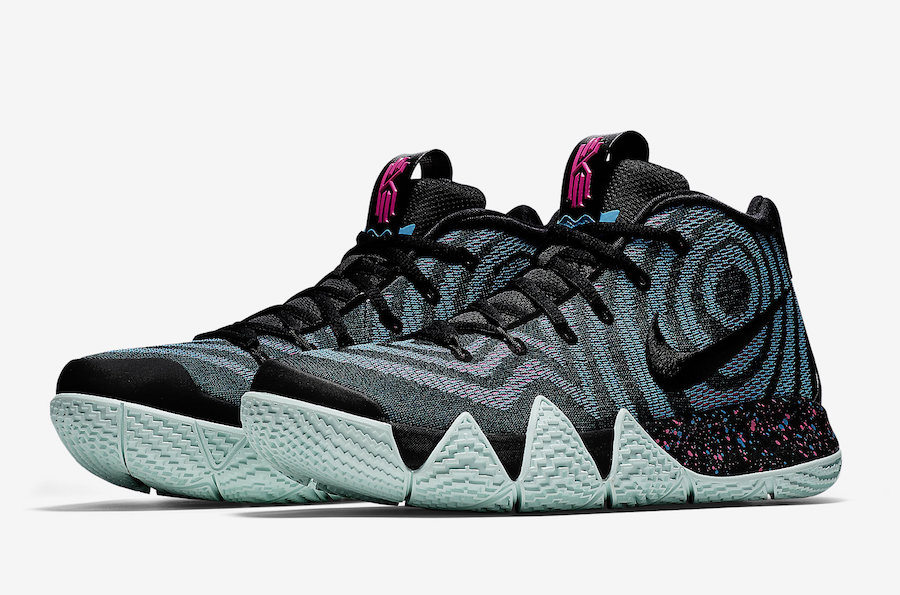 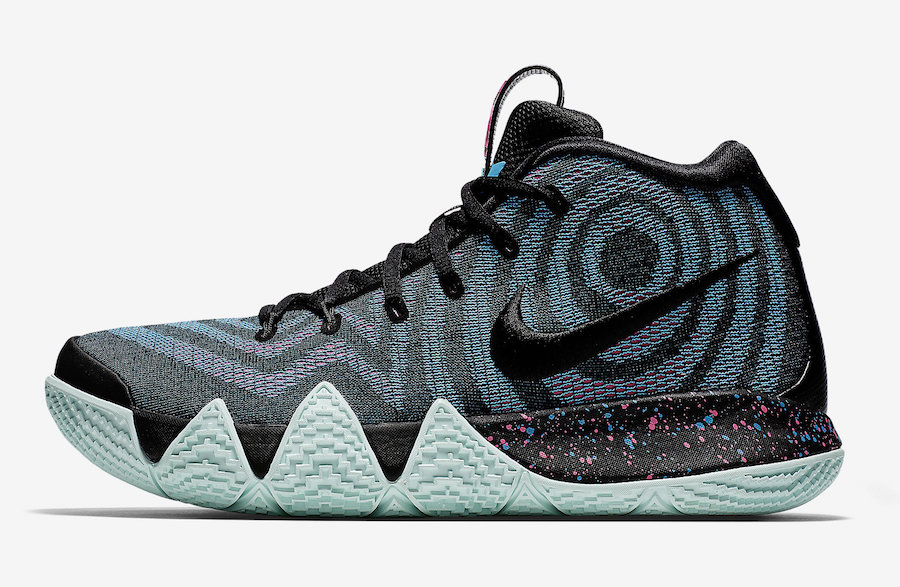 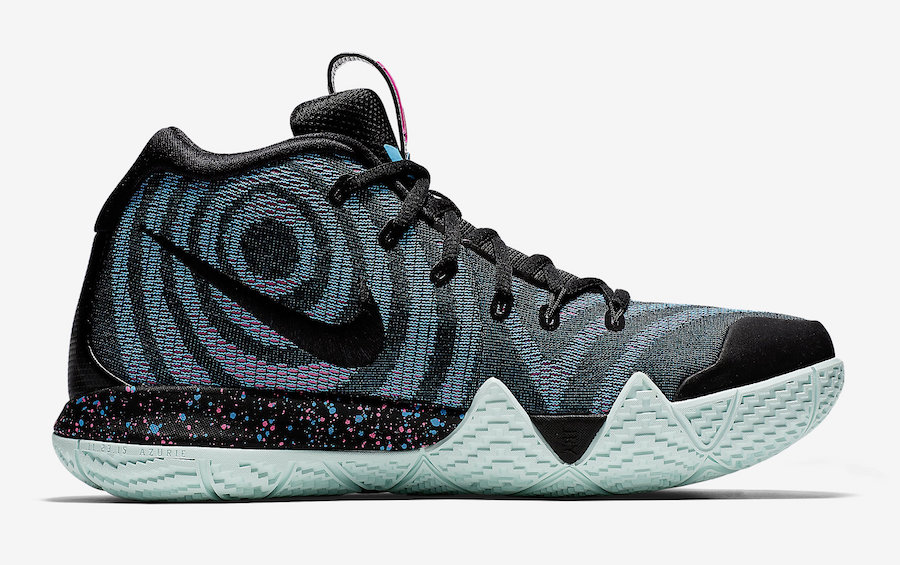 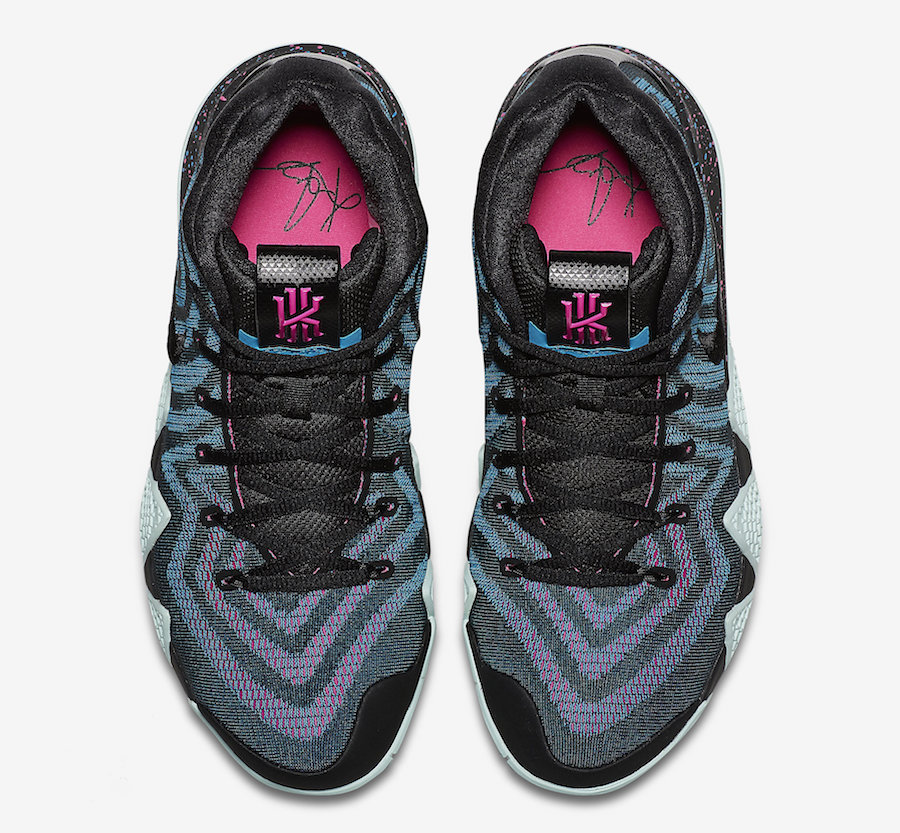 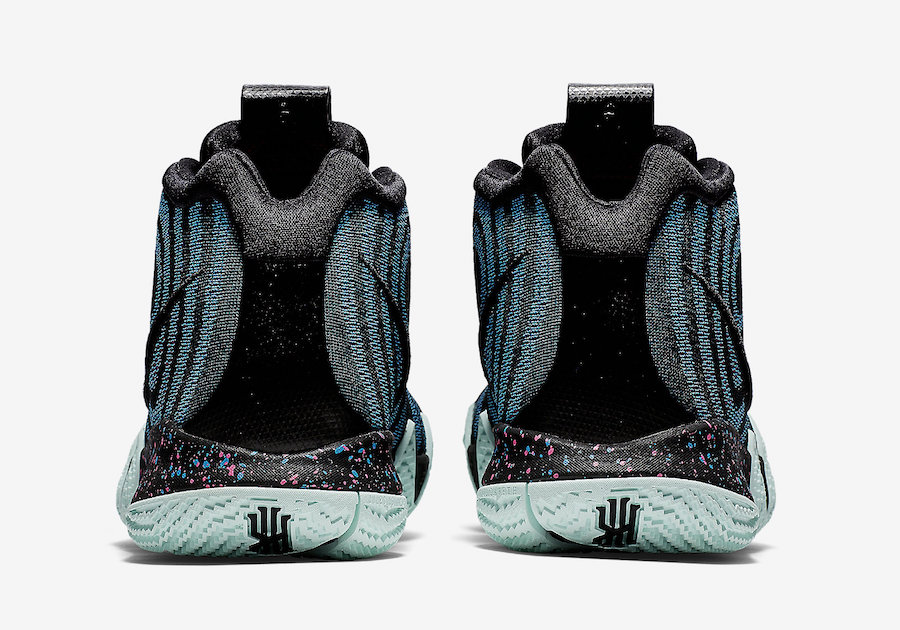 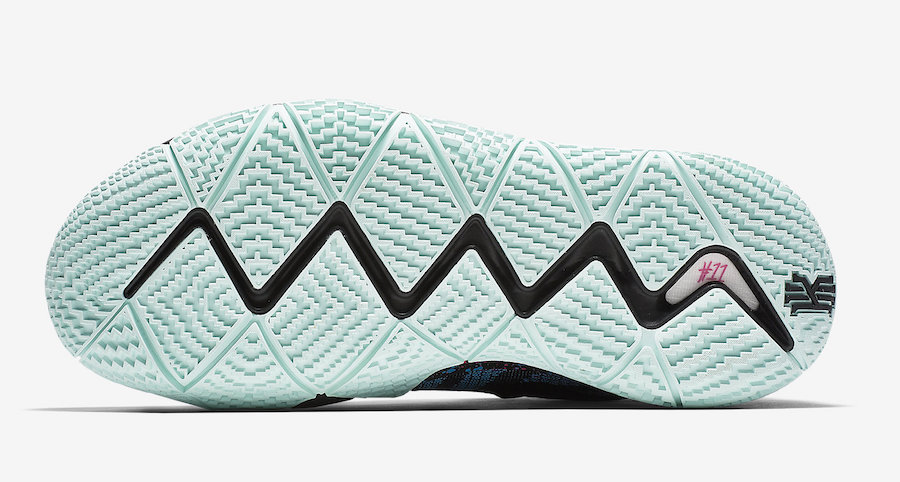 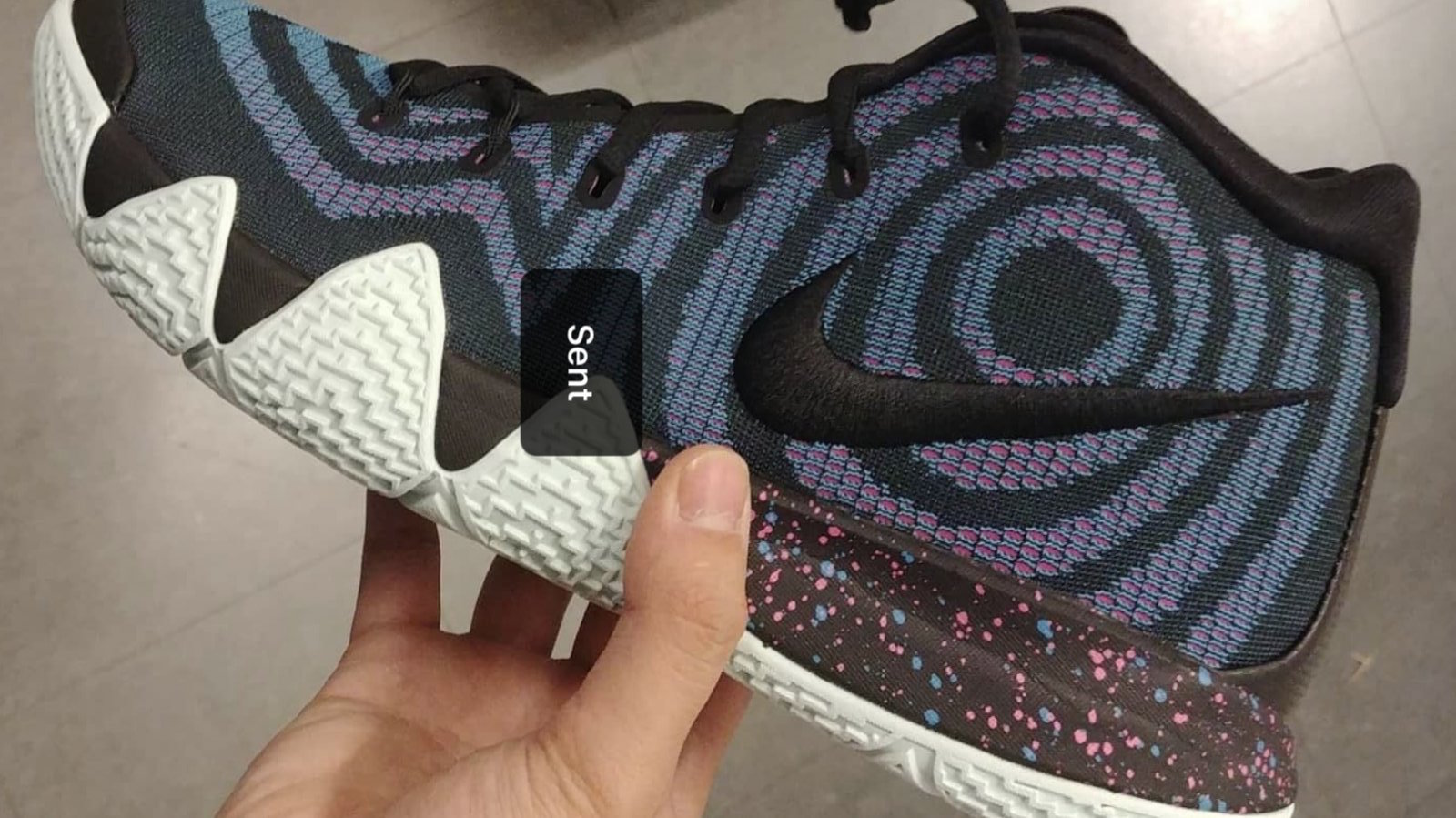