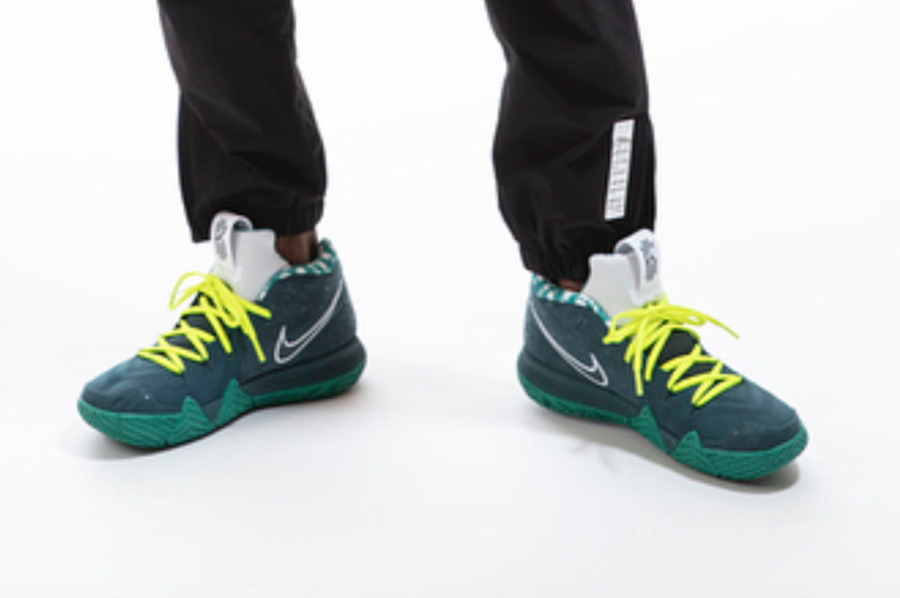 We saw Jason Tatum wear the Nike Kyrie 4 ‘Green Lobster’ to help the Celtics win to take a 3-2 lead over the Cleveland Cavaliers, however we know that the Cavaliers eventually won the series. Now it appears that Concepts is teasing a potential launch.

This pair is a follow up to the ‘Yellow Lobster’ that exclusively released at House of Hoops during February 2018. The look of this Nike Kyrie 4 is inspired by Concepts’ and Nike SBs collaboration dating back to 2009. Looking closer they feature a Celtics’ Green across the upper while lobster spots are seen by the heel. Finishing the look is a picnic blanket style pattern on the liner.

At the time of writing, specific release information for the Nike Kyrie 4 Green Lobster has yet to be announced, however once more details are available we will make sure to update.

From the viewing, they also teased at upcoming sneaker collaborations with Nike, Birkenstock and Mephisto that also includes the Kyrie 4 ‘Green Lobster’ worn by Jason Tatum back in May.

The collection will release this Friday, August 17th at Concepts’ Cambridge and Boston locations at 10AM. In New York and online at CNCPTS.com, it will become available at 11AM EST. Specific release information for the footwear is unknown, but is expected to launch at a later date. 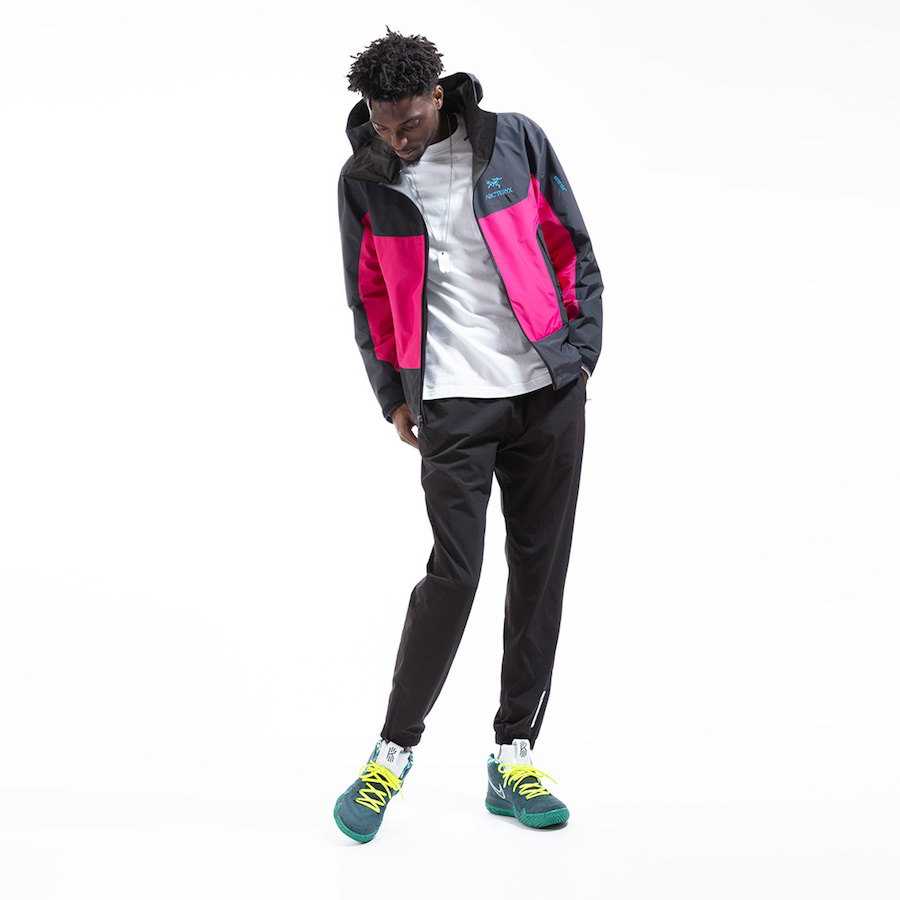 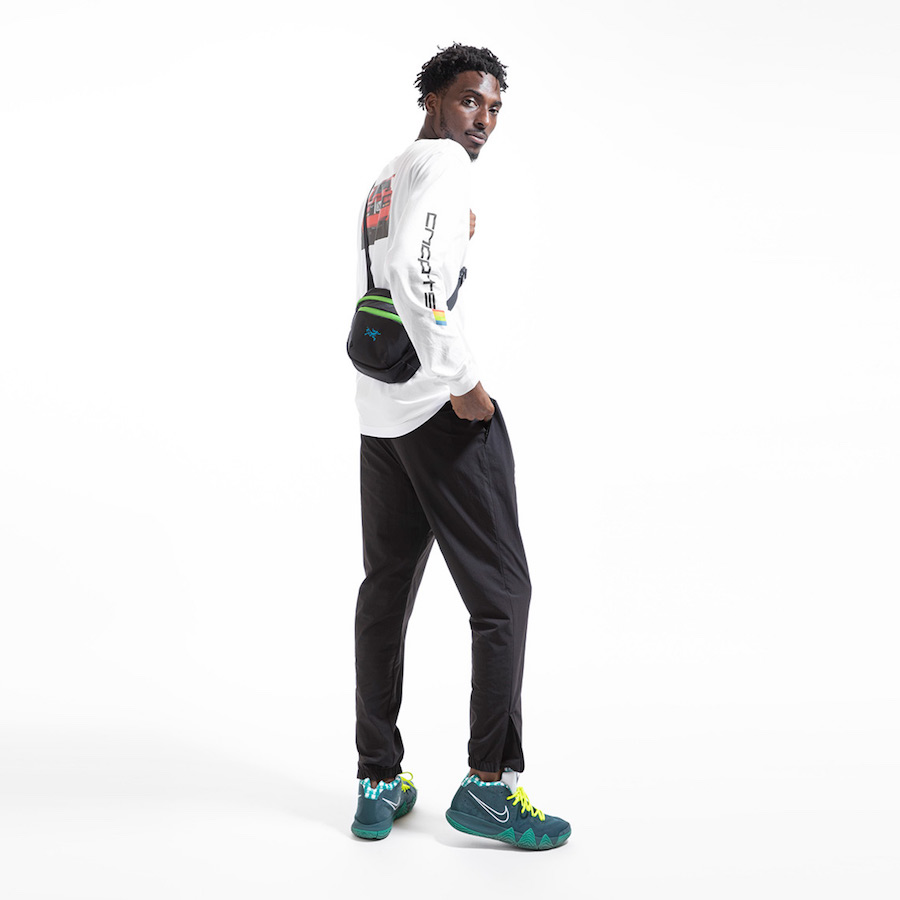 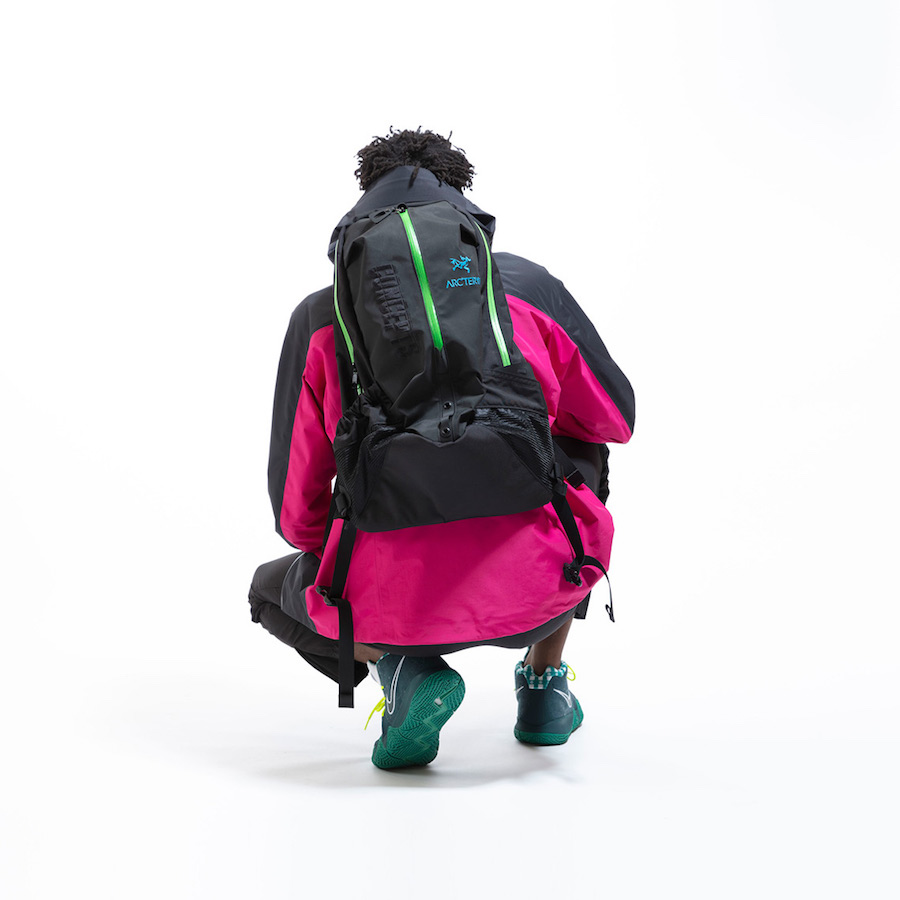 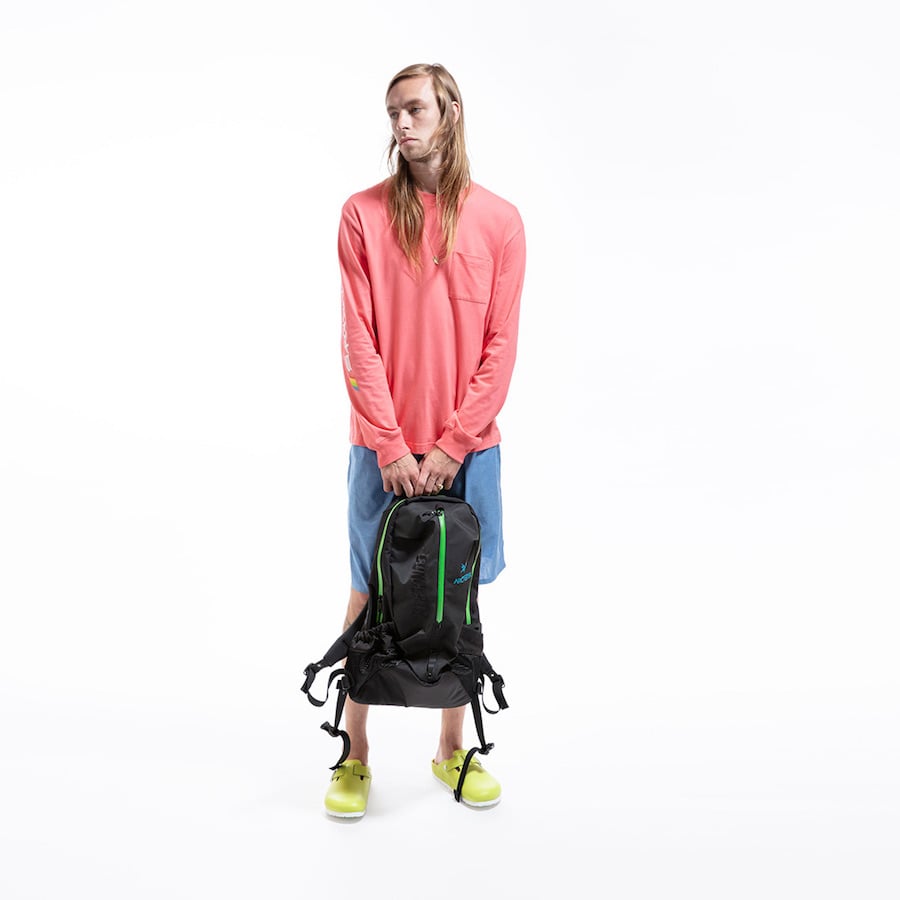 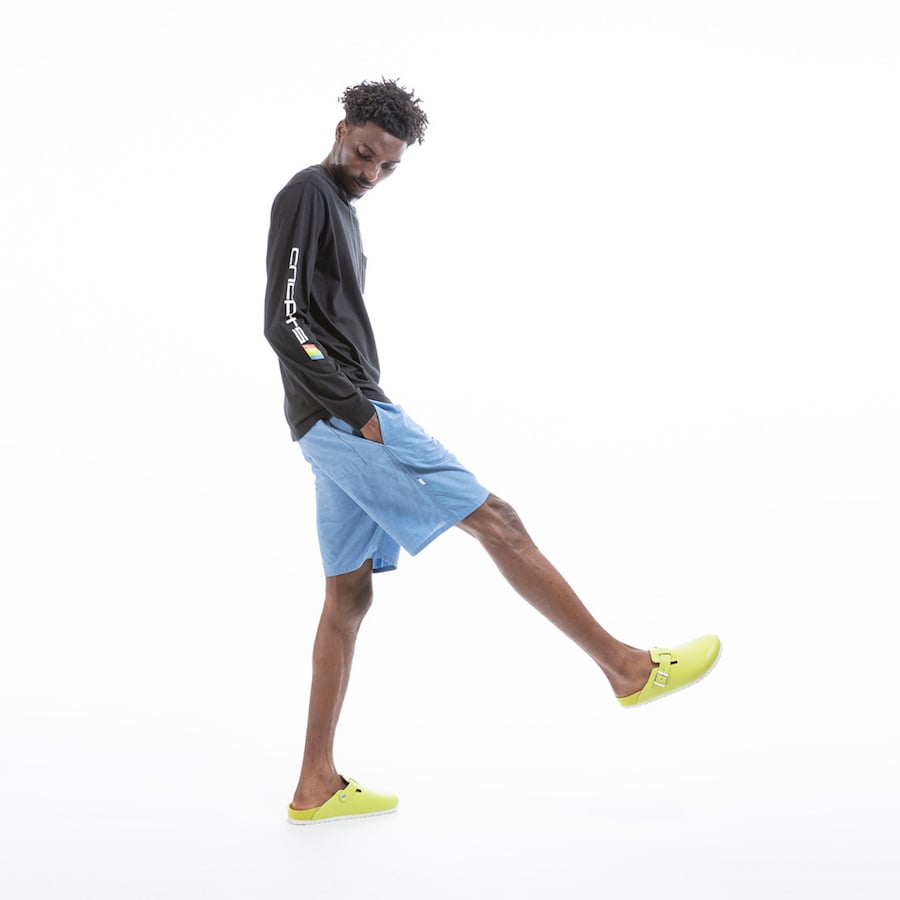 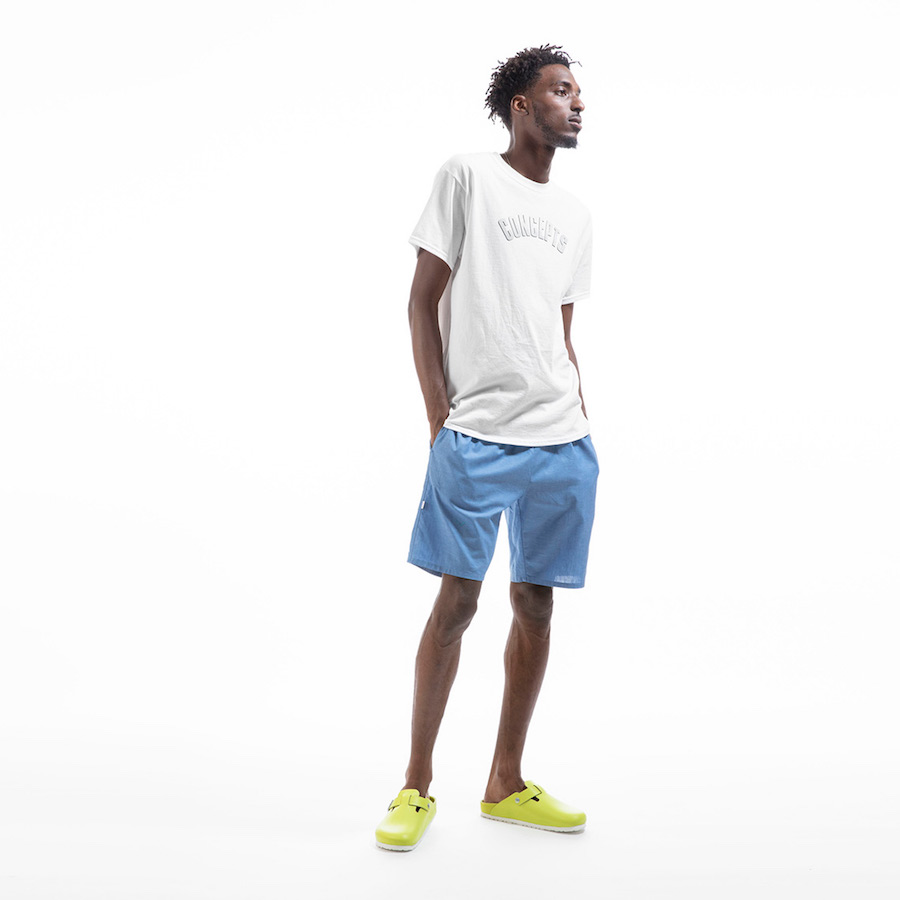 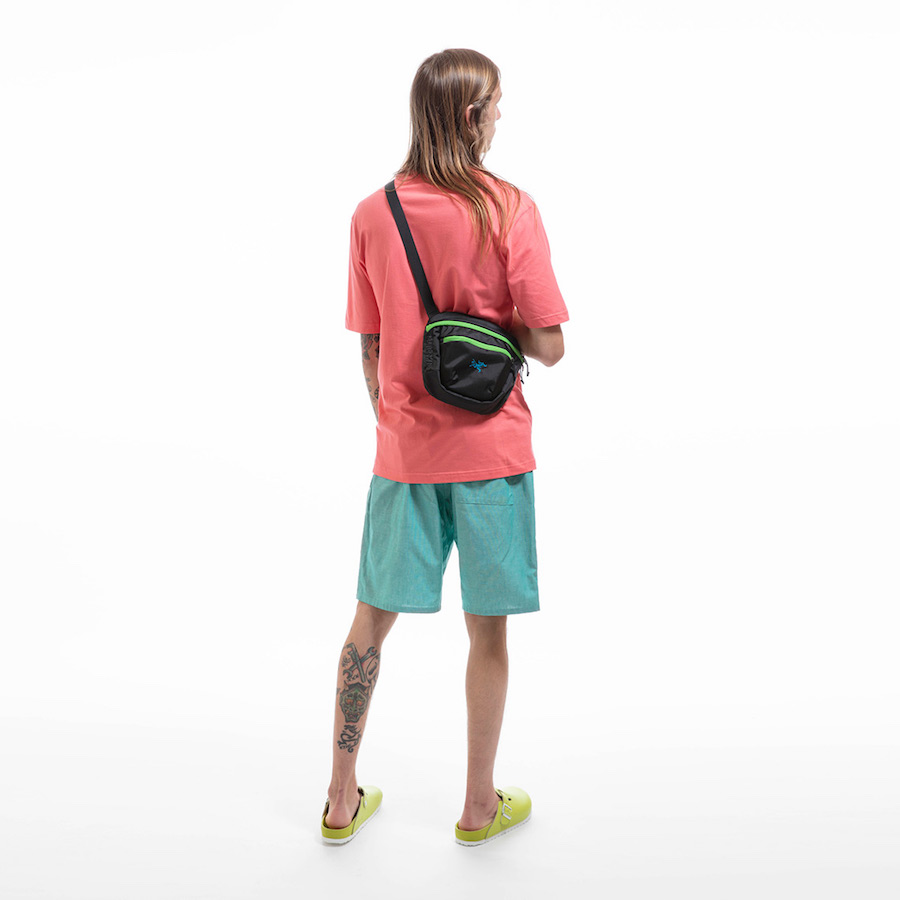 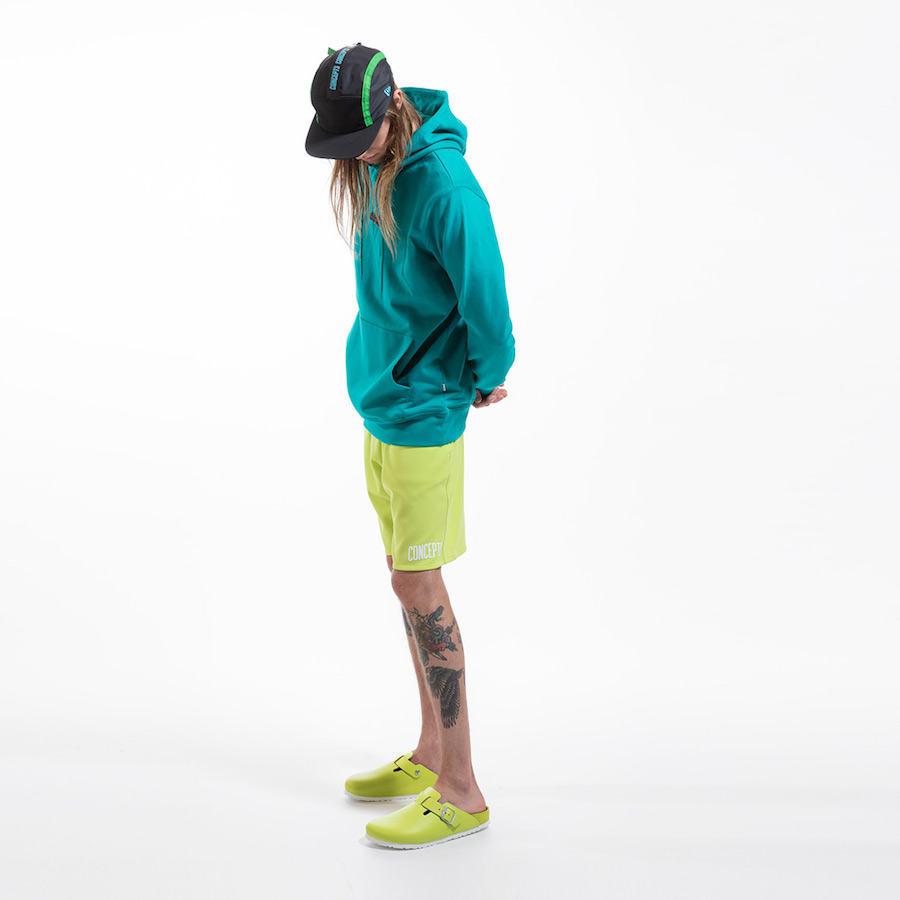 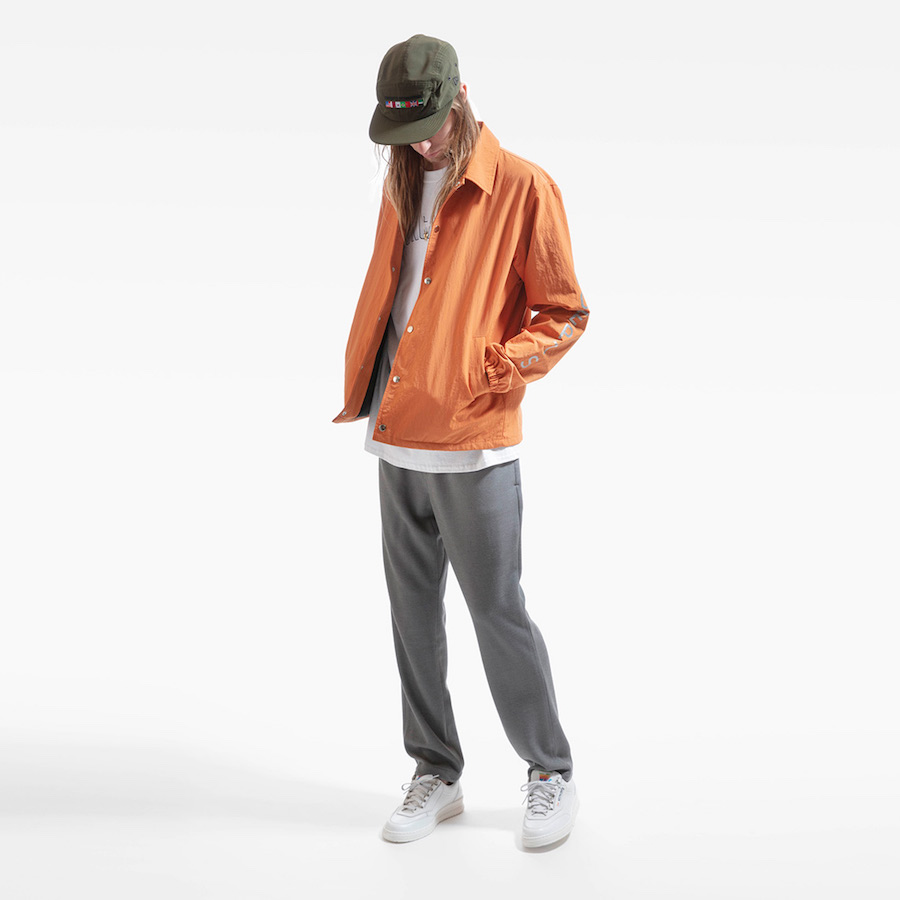 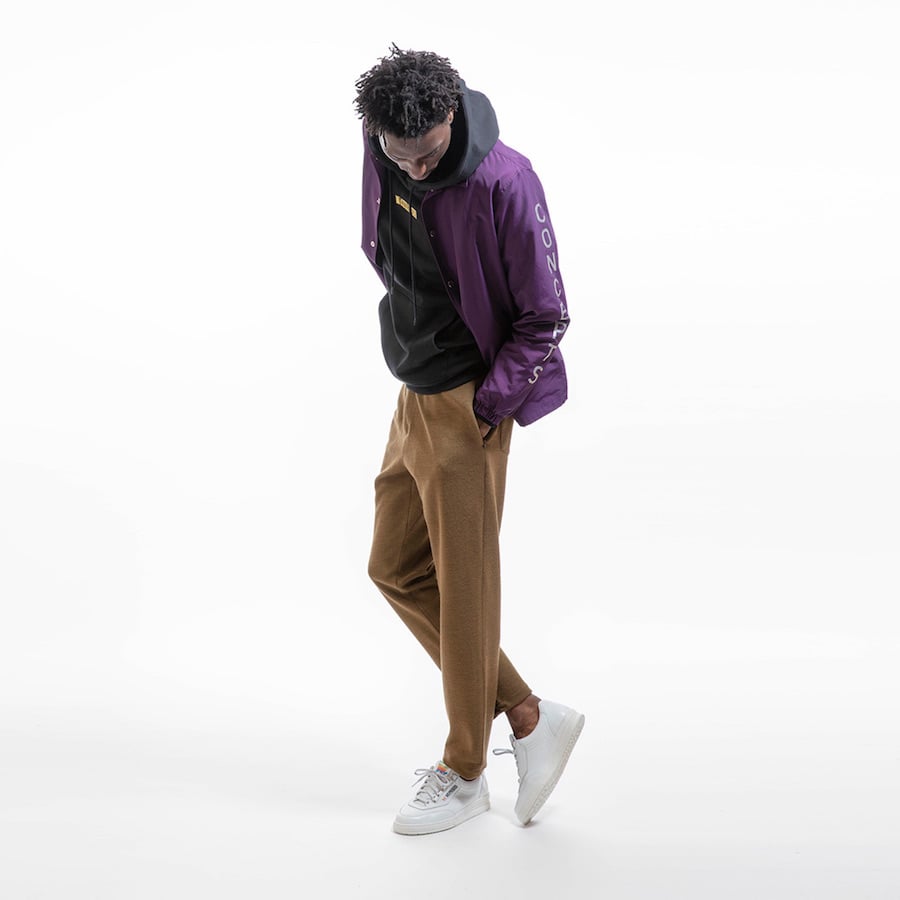 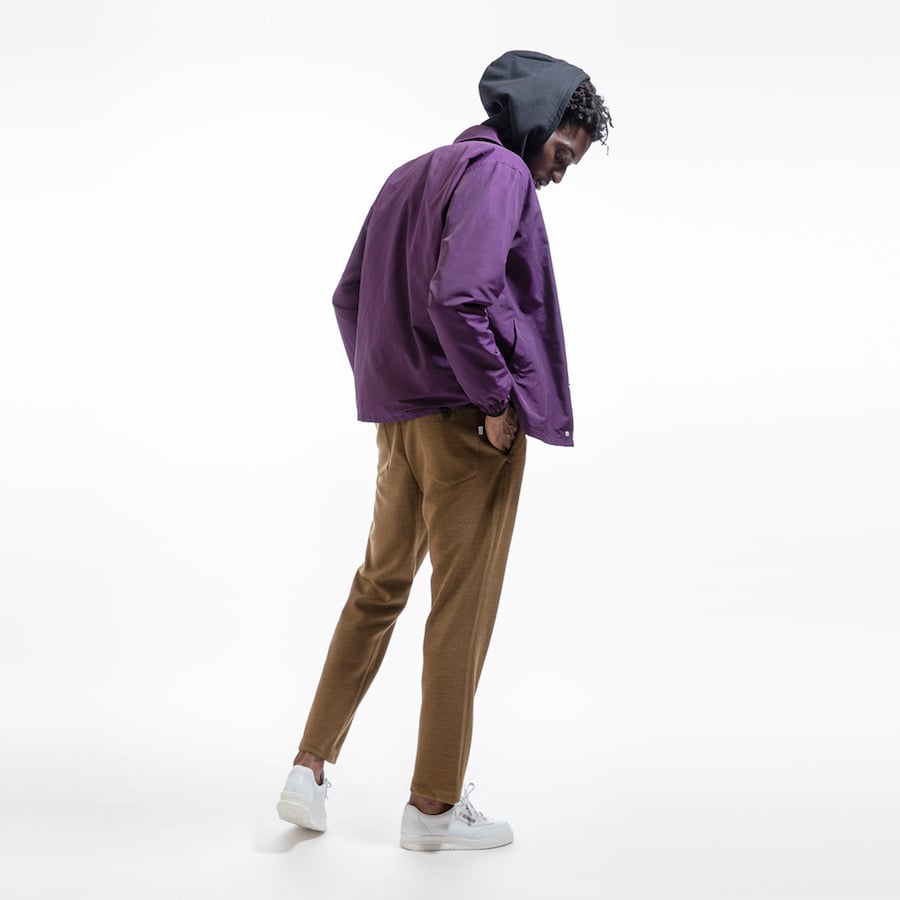 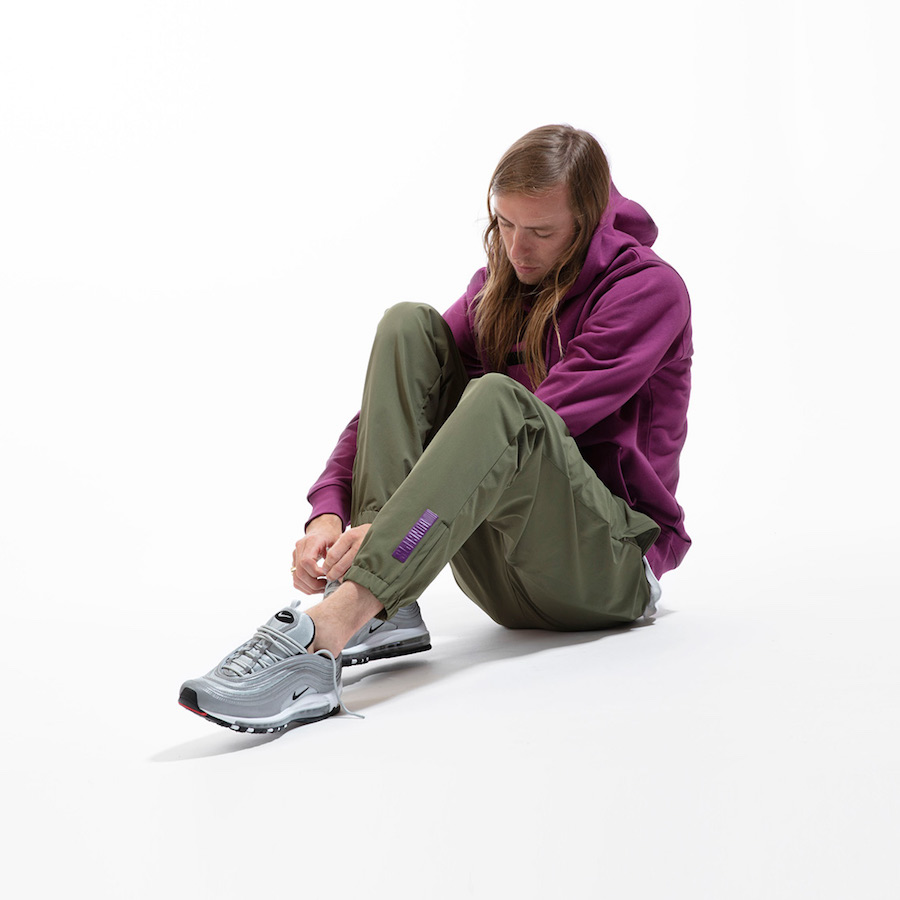 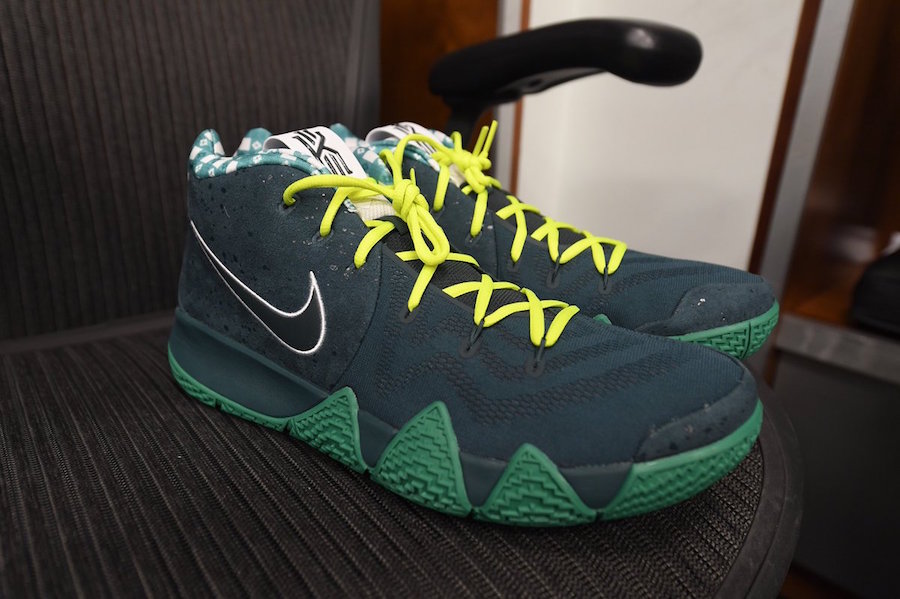 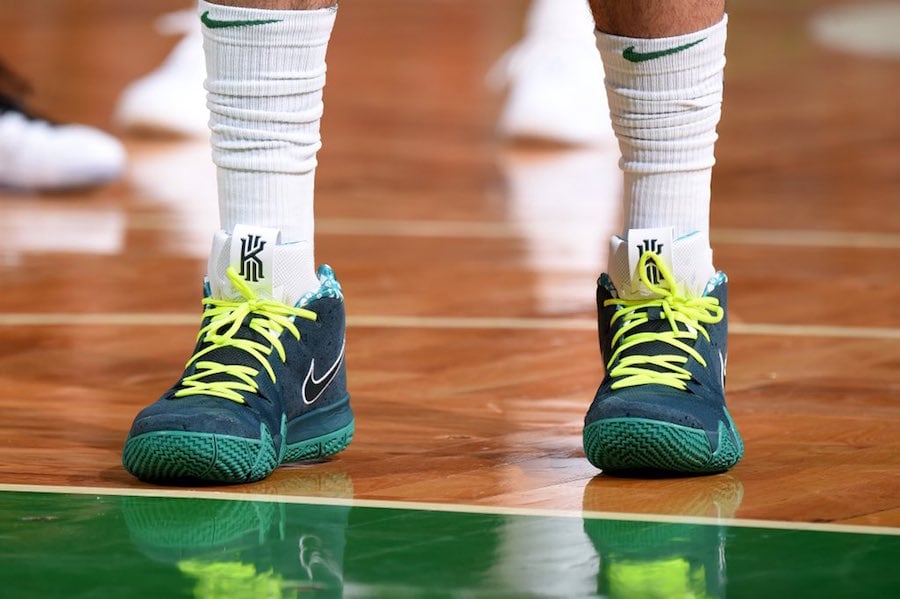 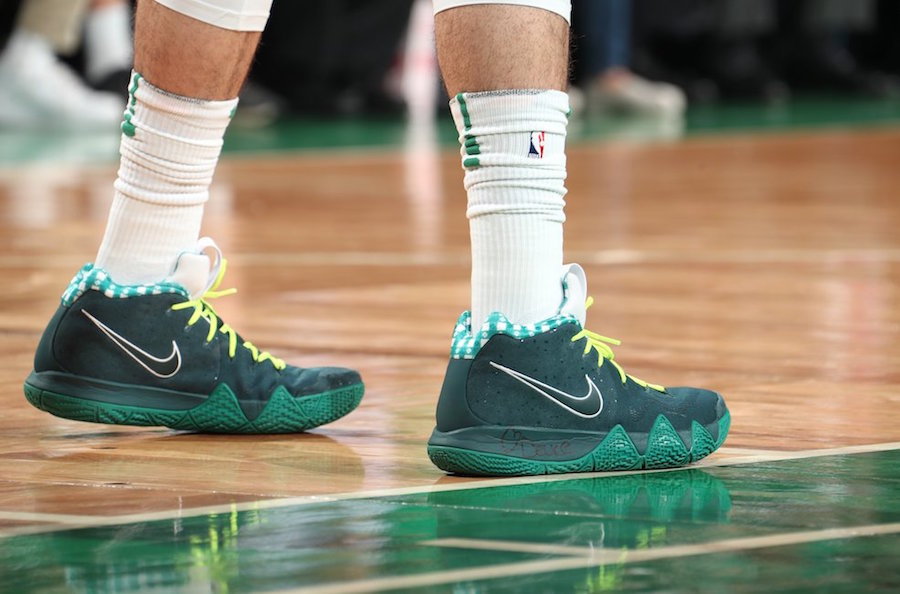 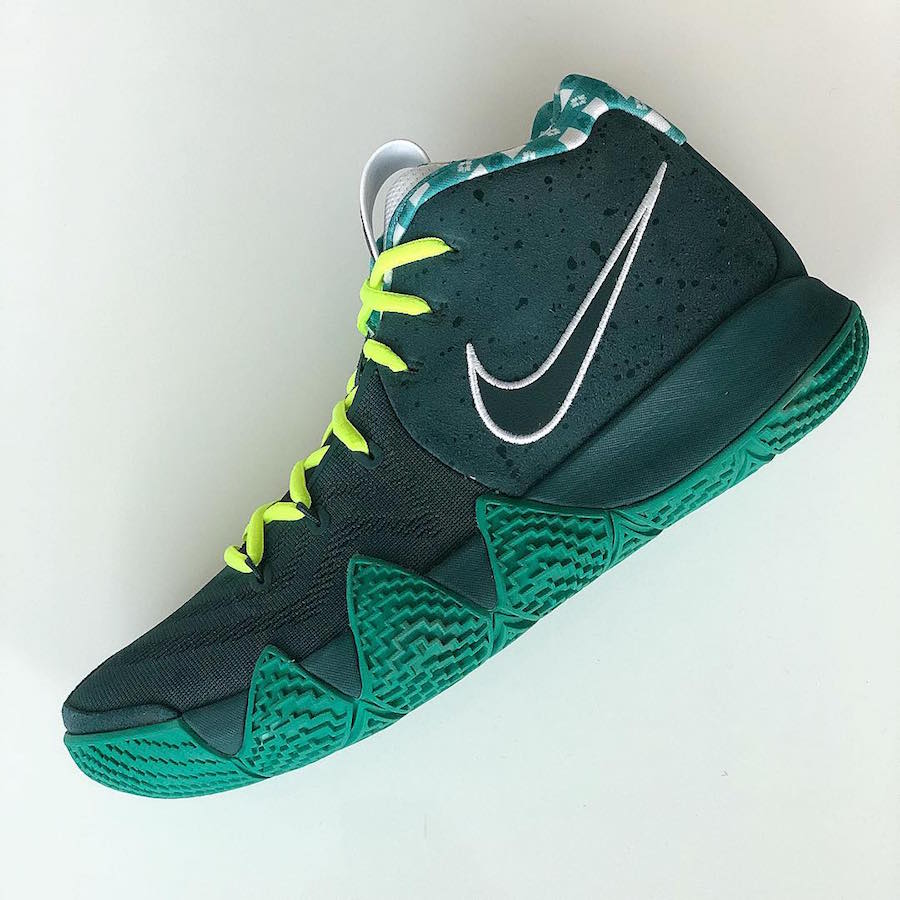