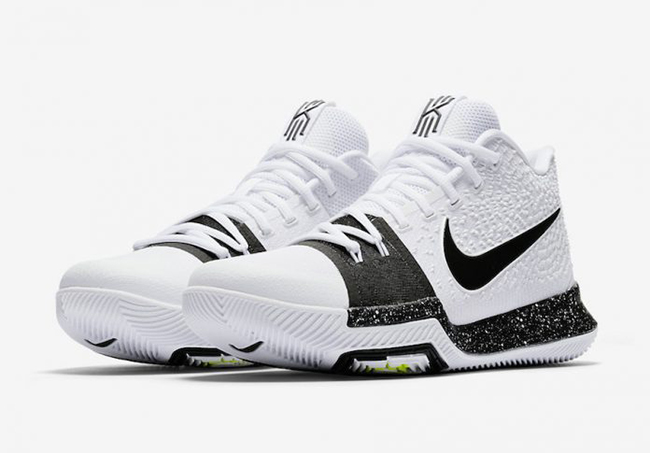 Nike Basketball continues with the clean Nike Kyrie 3 releases for the Summer months. Next up to launch is the Nike Kyrie 3 ‘White Black’ which will debut during July 2017.

As you can see, this Nike Kyrie 3 features a White and Black color combination, however there is some Volt. The base is done in White while Black covers the overlay, midsole, Kyrie branding and Nike Swoosh. Following we have speckled detailing on the midsole. Other highlights include 3M Reflective no the Swoosh and hints of Volt on the outsole.

The Nike Kyrie 3 White Black will release at select Nike Basketball retailers on July 21st, 2017. Retail price is set at $120. Continue to scroll below to check out more images which will give you a detailed look. As well, visit the comments section with your thoughts on them. 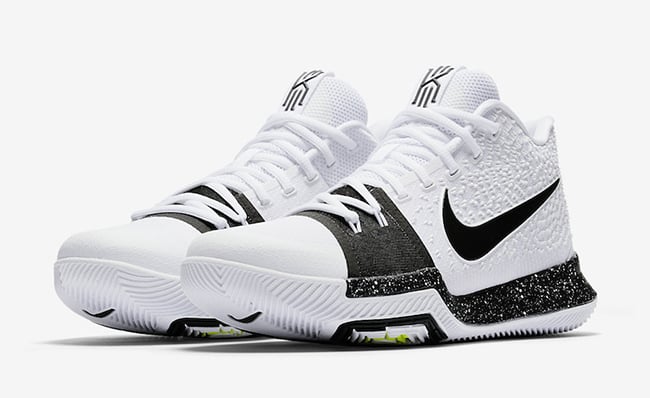 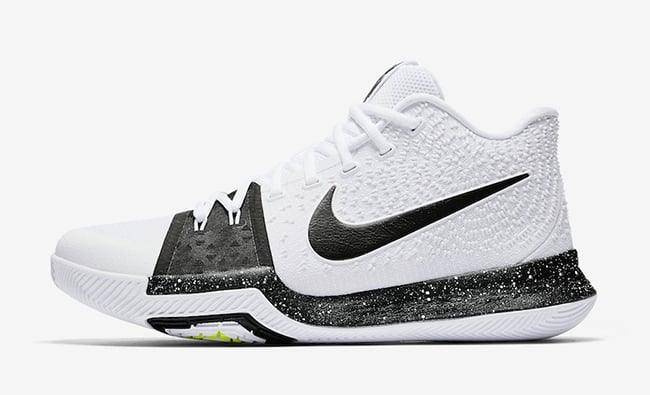 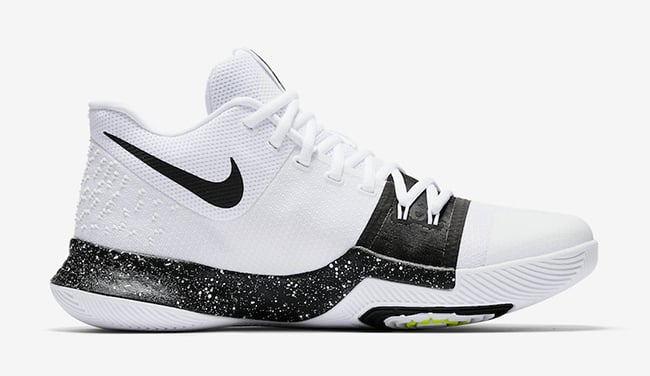 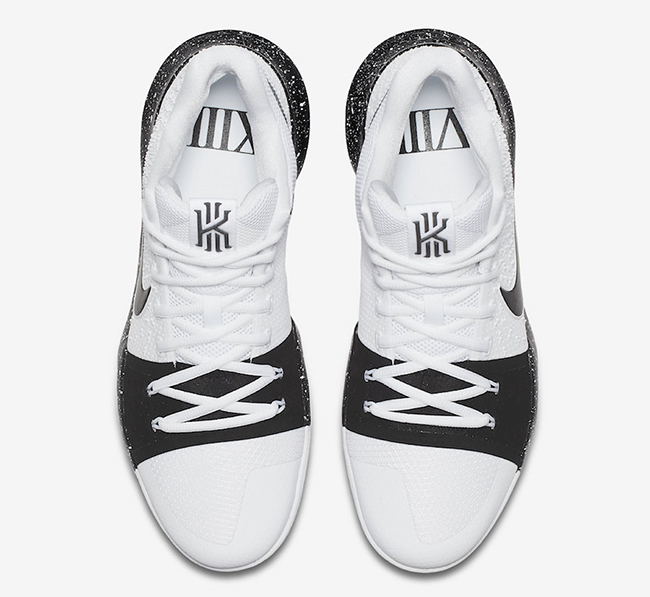 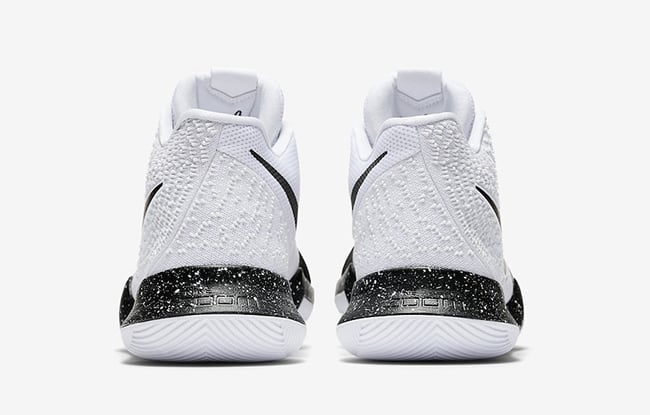 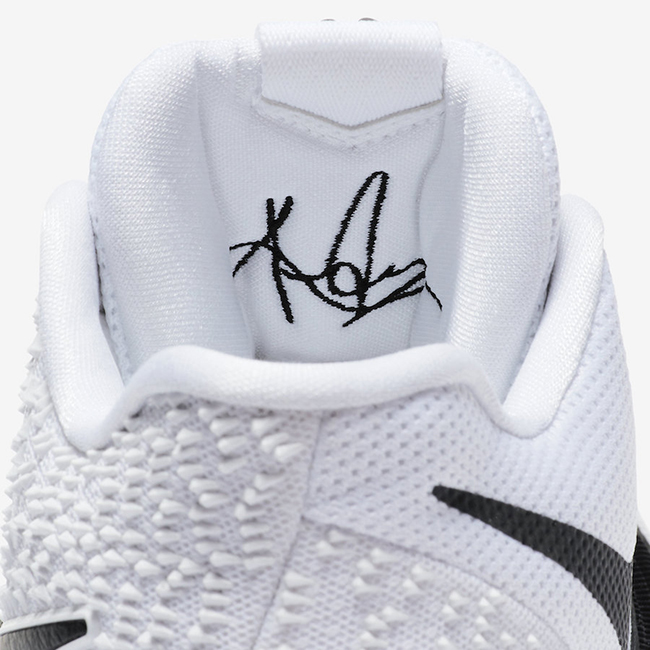 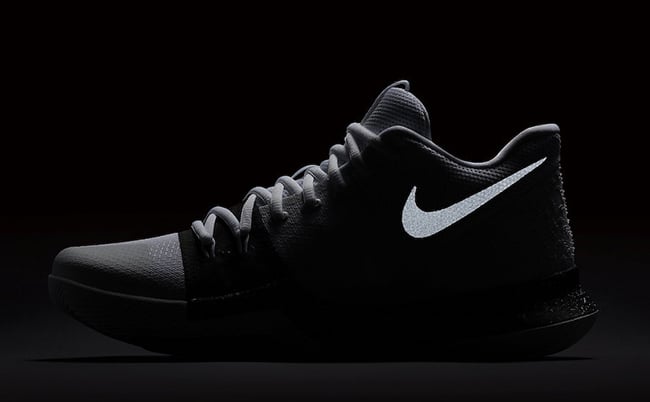