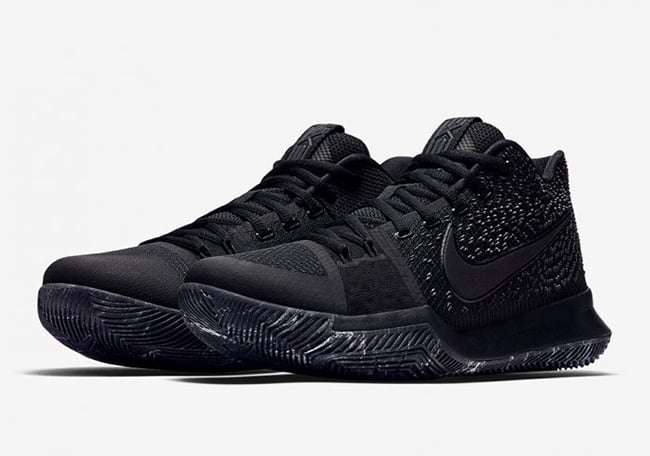 The Nike Kyrie 3 ’Triple Black’ is a bit different from your traditional Triple Black makeovers. While the Summer is packed with Nike Kyrie 3 releases, this pair will debut in August.

This Nike Kyrie 3 is predominately taken over in Black which automatically gives them the Triple Black moniker. Featuring the shade across the uppers which extends across the tongue, laces, heel and liner. Making this model a bit unique compared to previous Triple Black releases, the feature hits of White which forms a marbled finish across the lower part of the midsole and outsole.

Continue to scroll below to check out more images of the Nike Kyrie 3 Triple Black which will give you a detailed look. They are set to release at select Nike Basketball retailers as well as online at Nike.com on August 5th, 2017. Retail price is set at $120. 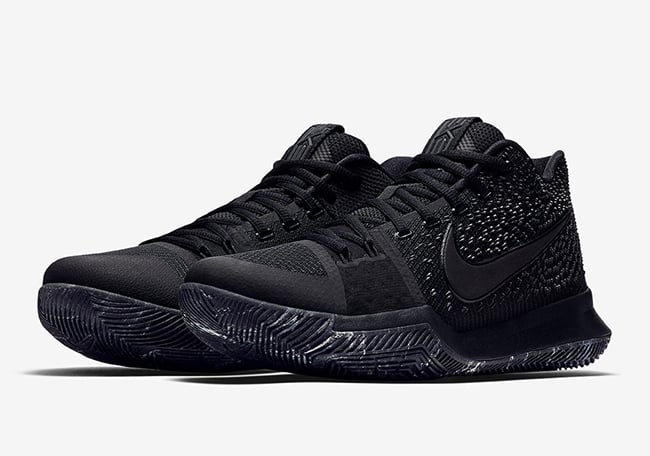 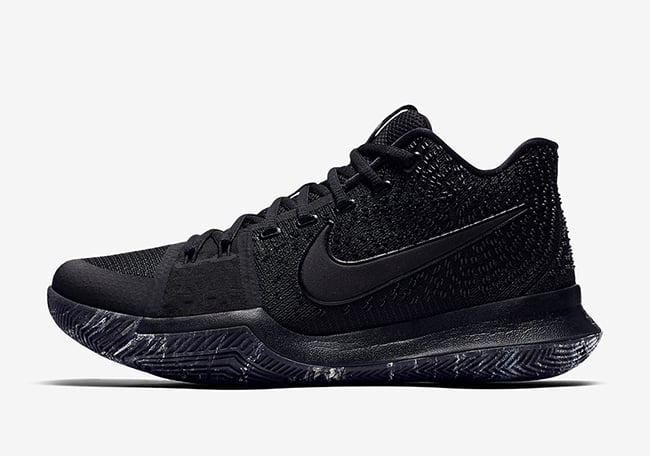 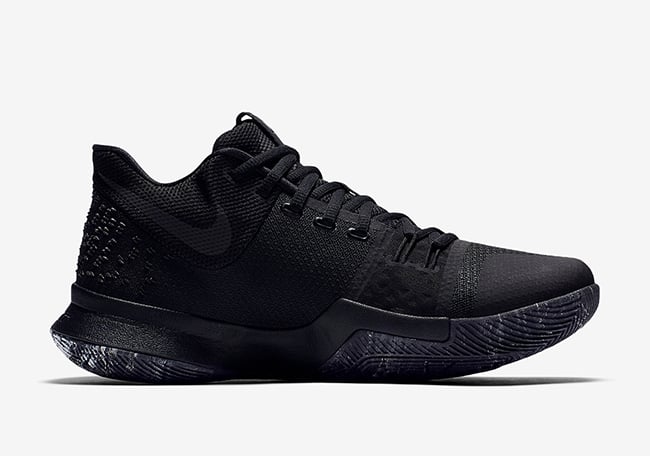 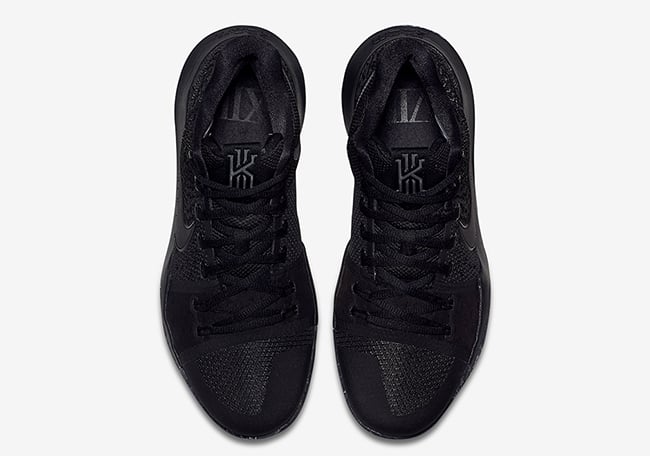 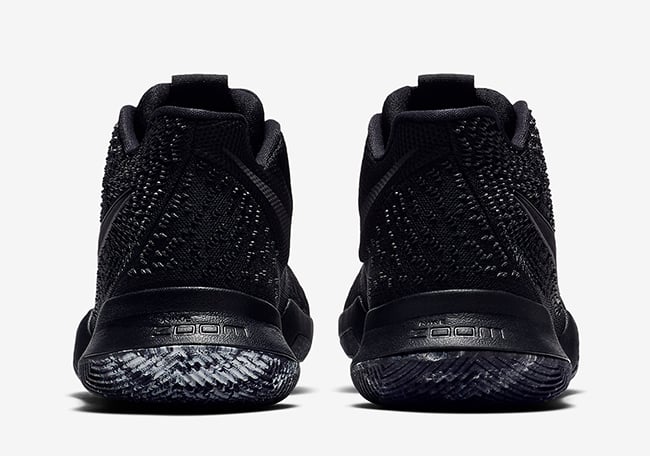 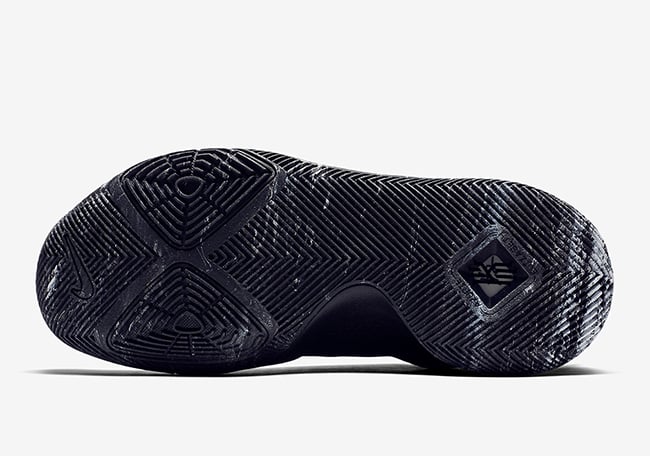 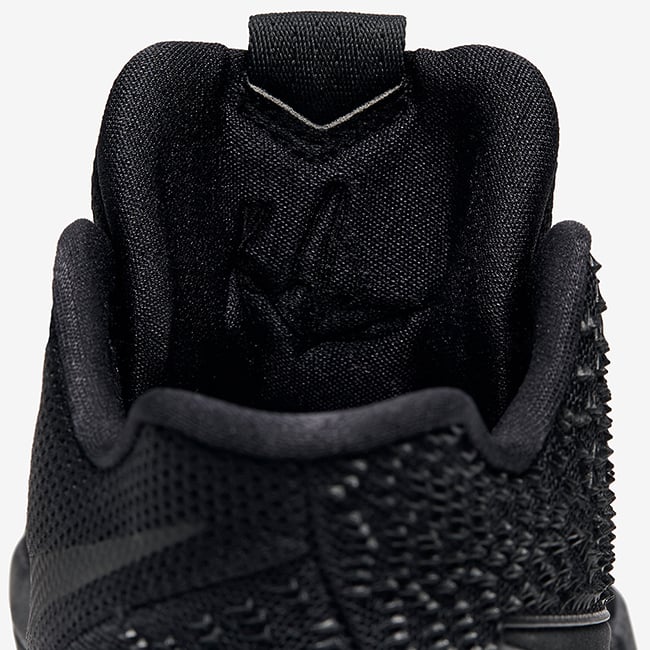