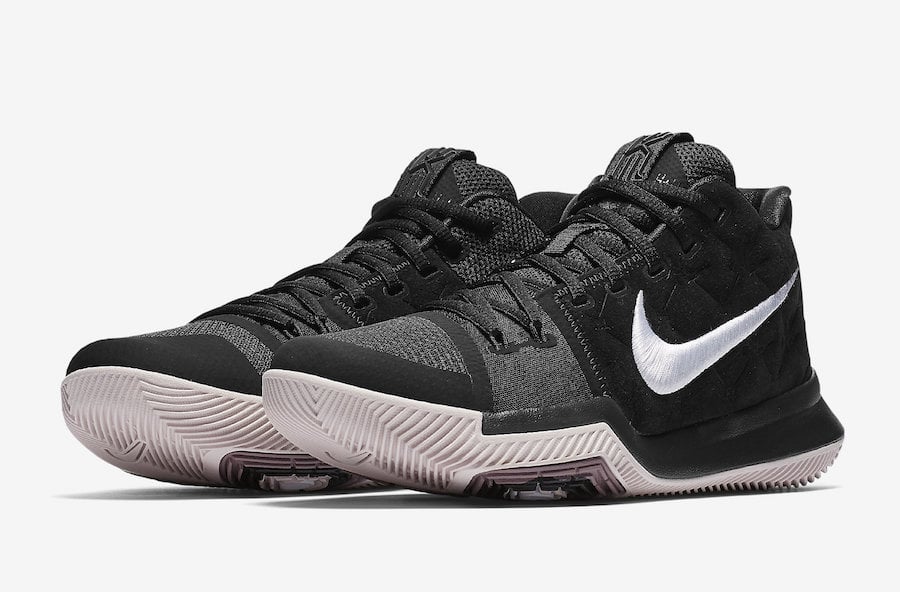 The Nike Kyrie 3 ‘Silt Red’ is another release from the brand and Kyrie Irving coming this month. Much like the recently launched ‘University Red’ pair, it features quilted stitching.

This Nike Kyrie 3 comes dressed in a Black, White and Silt Red color combination. Featuring Black across the uppers with quilted stitching across the panels towards the heel. Following we have White embroidery on the Nike Swoosh while the outsole features Silt Red, which looks almost Grey.

The Nike Kyrie 3 Silt Red is scheduled to release at select Nike Basketball retailers which includes online at Nike.com on October 20th, 2017. Retail price will be $120. Continue to scroll below to check out more images which will give you a closer look. 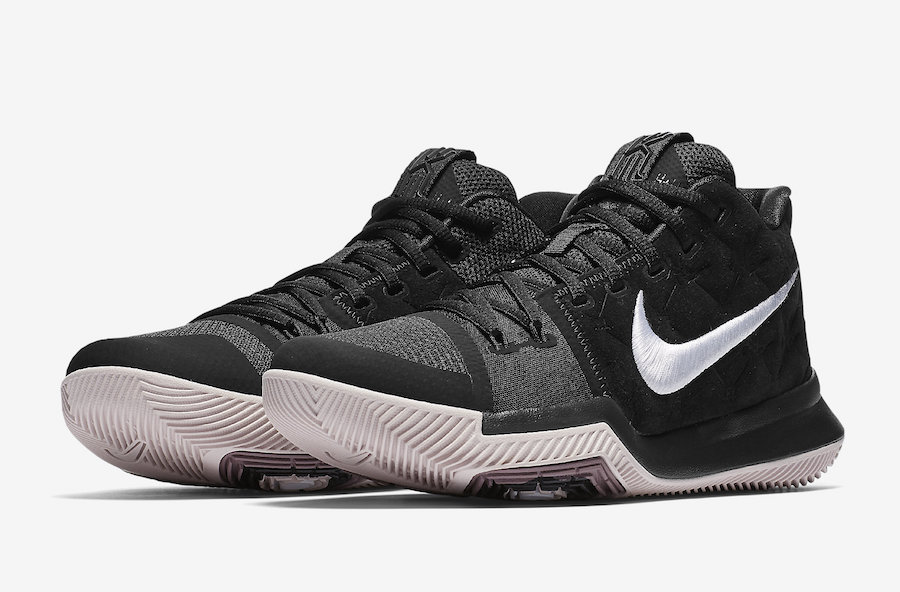 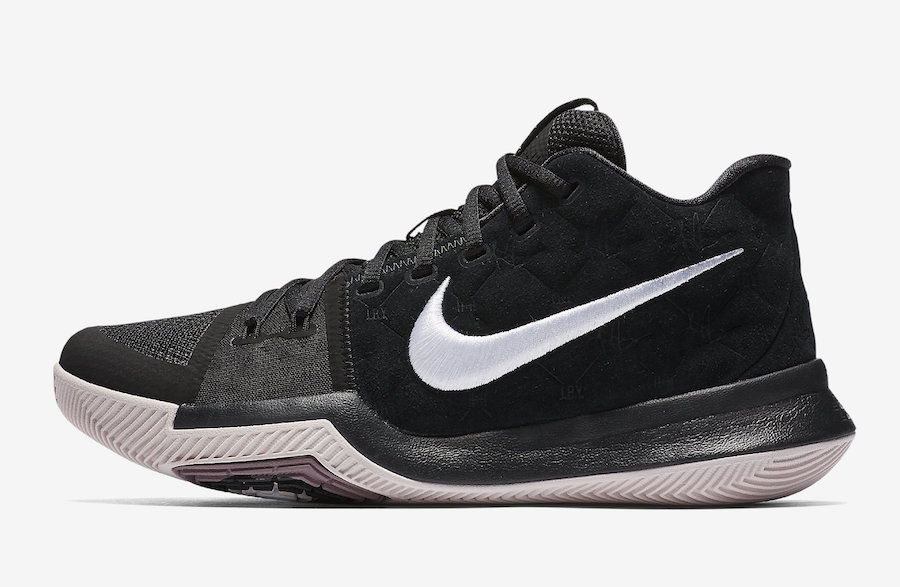 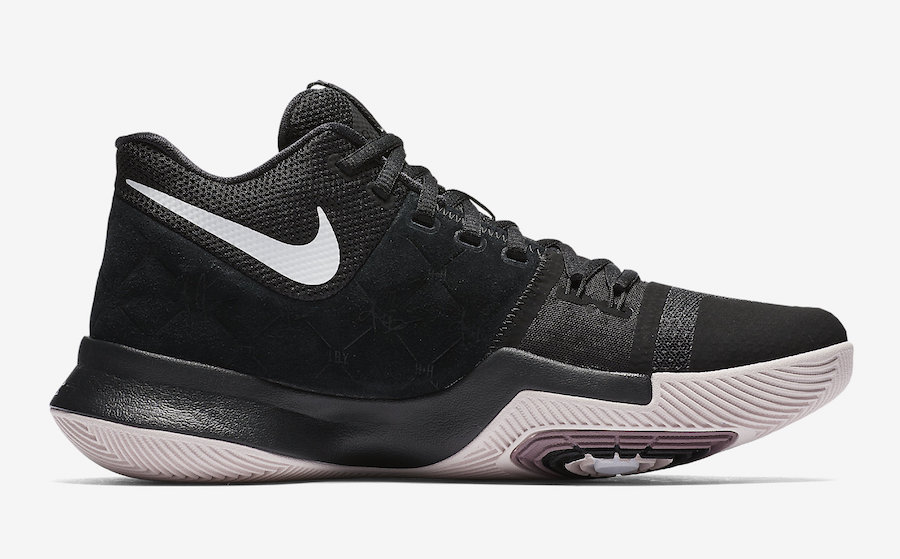 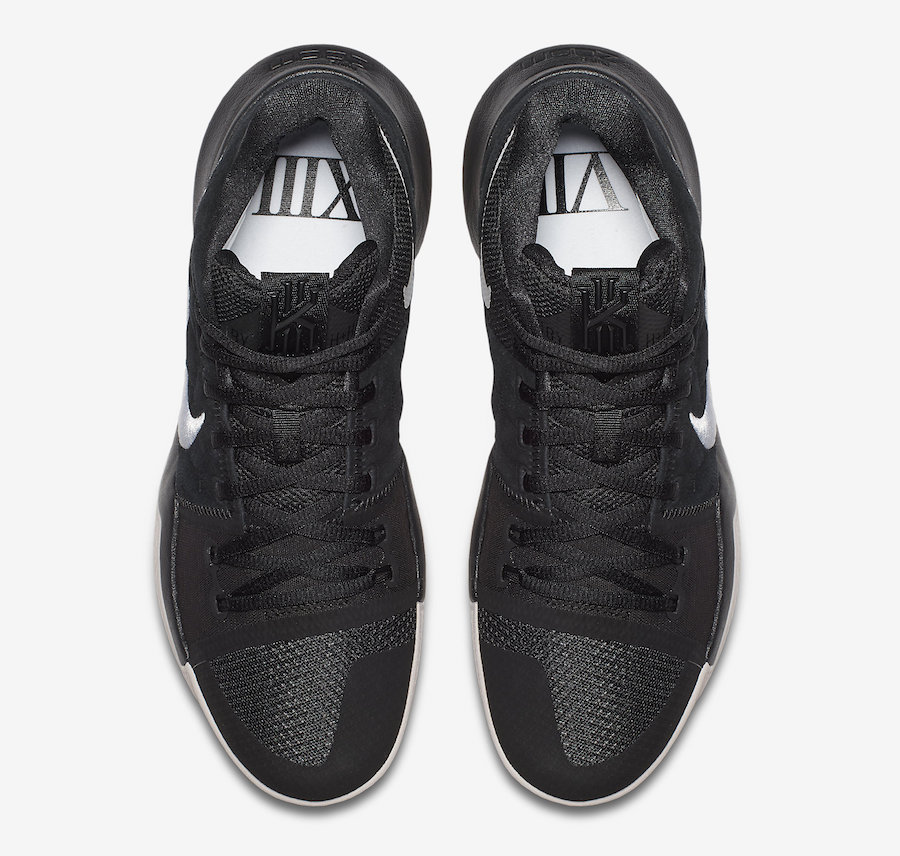 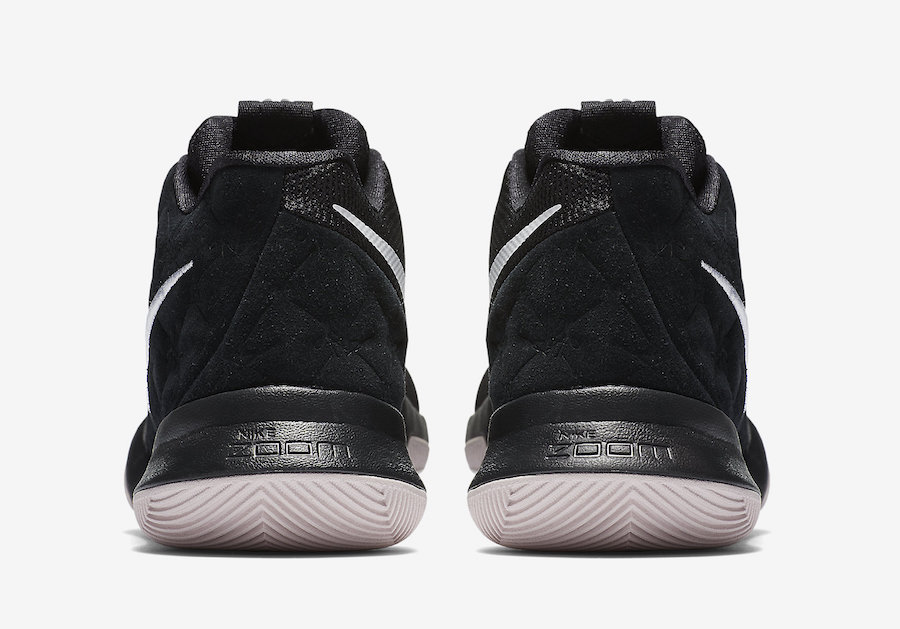 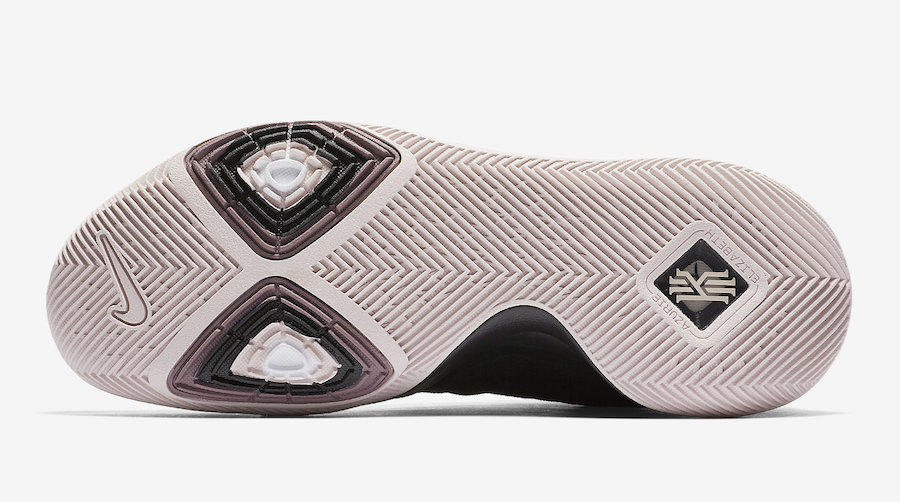 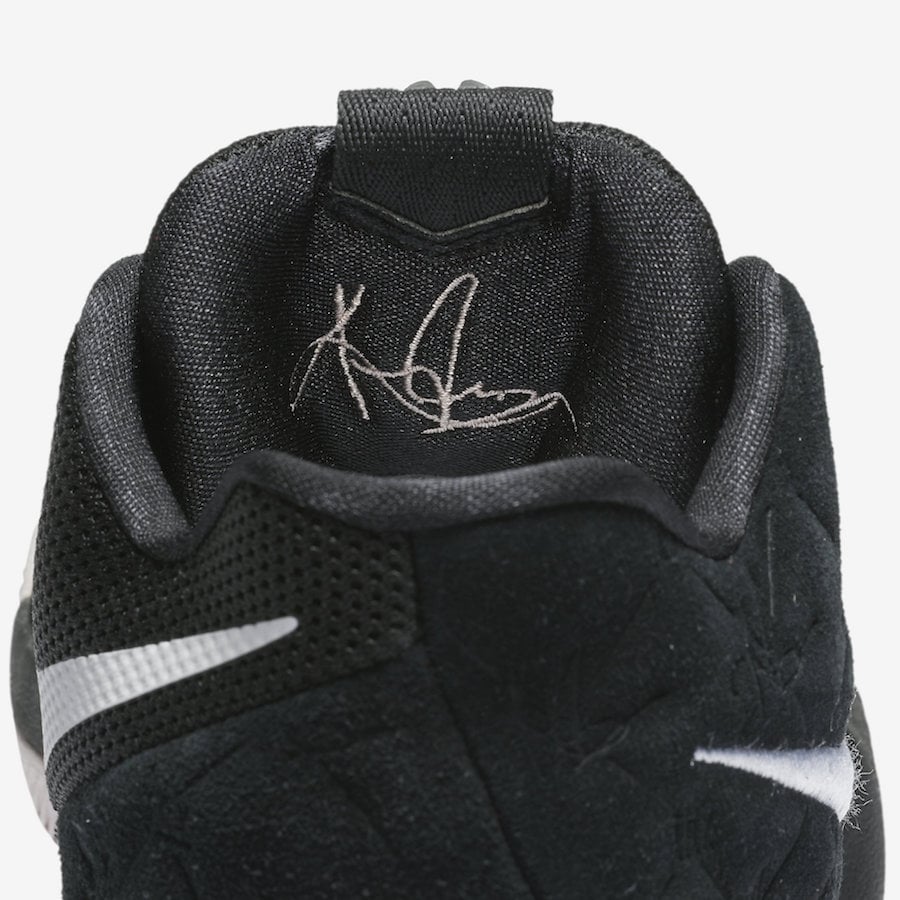