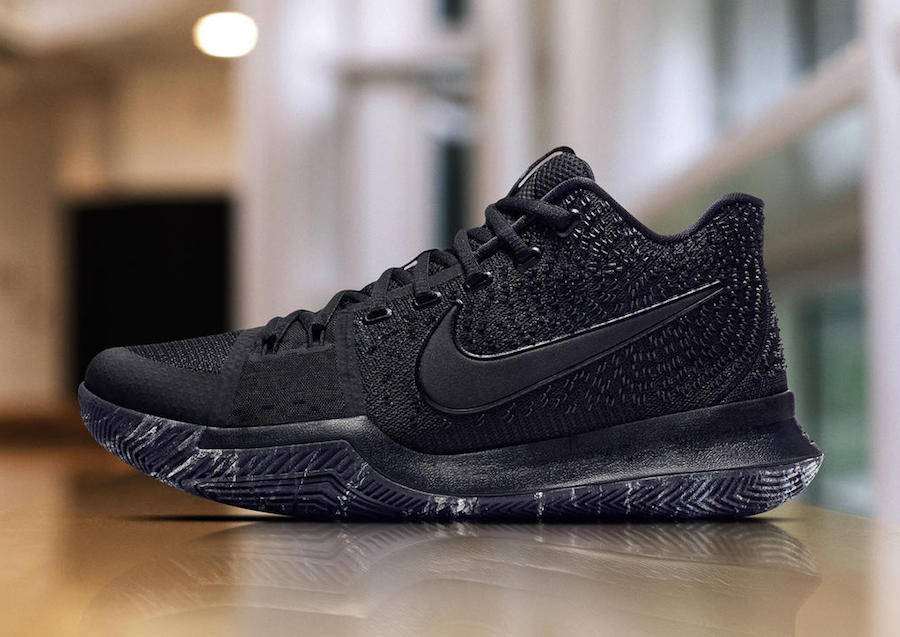 The Nike Kyrie 3 ‘Marble’ which is also being called Triple Black has been unveiled by Nike. The release is set to take place during the middle of July.

Although the Marble edition of the Nike Kyrie 3 sounds like it would be a bit more flashy, it features a Triple Black color theme. Across the uppers along with the tongue, lanes, liner and heel is all done in Black. Bringing some pop to them is White which runs across the outsole which forms a Marble pattern.

The Nike Kyrie 3 Marble will release at select Nike Basketball retailers including online at Nike.com on July 15th, 2017. Retail price is set at $120. Continue to scroll below to check out more images which will provide you with a detailed look. 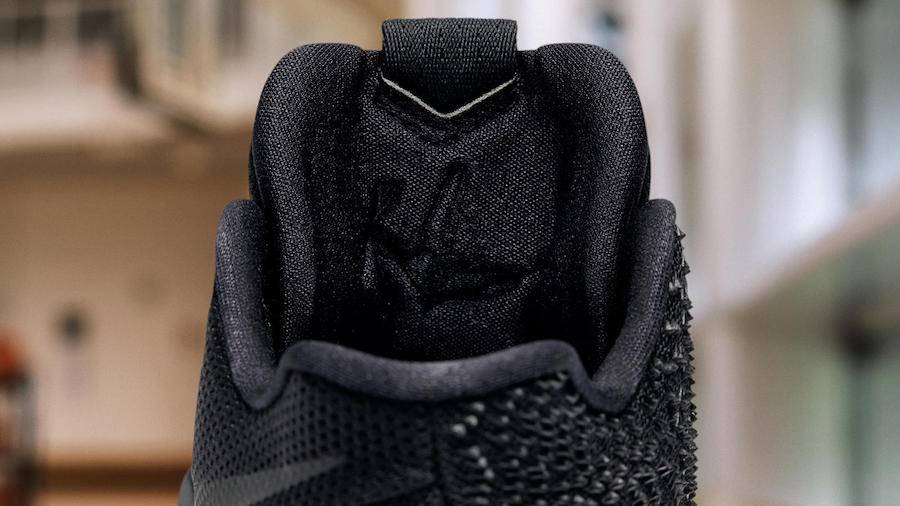 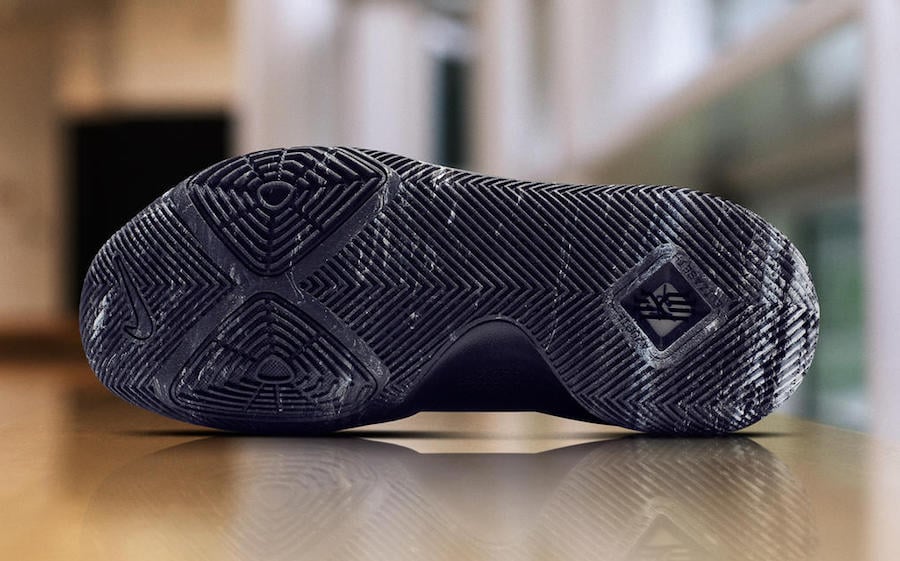 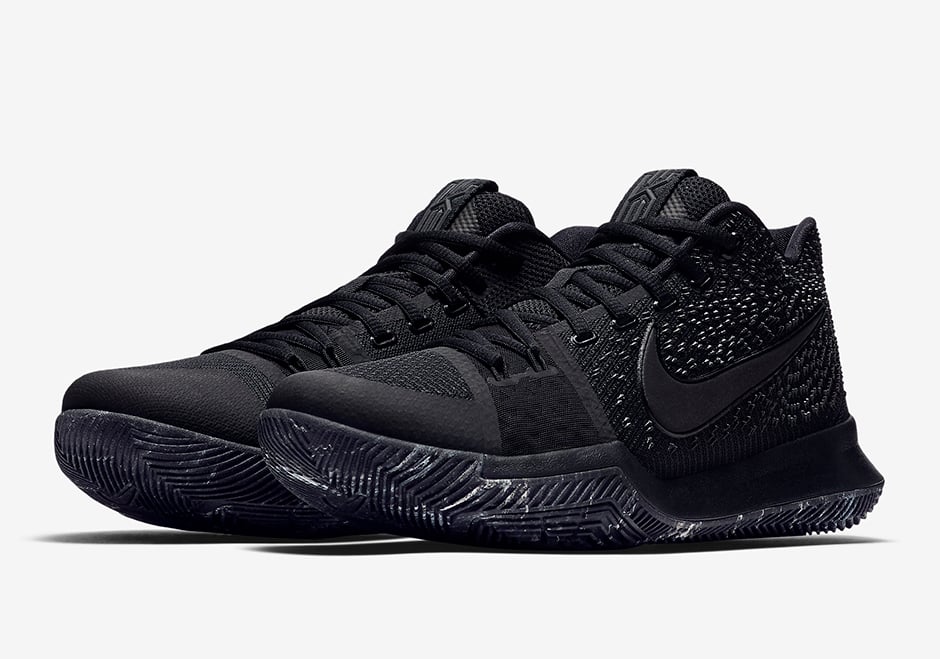 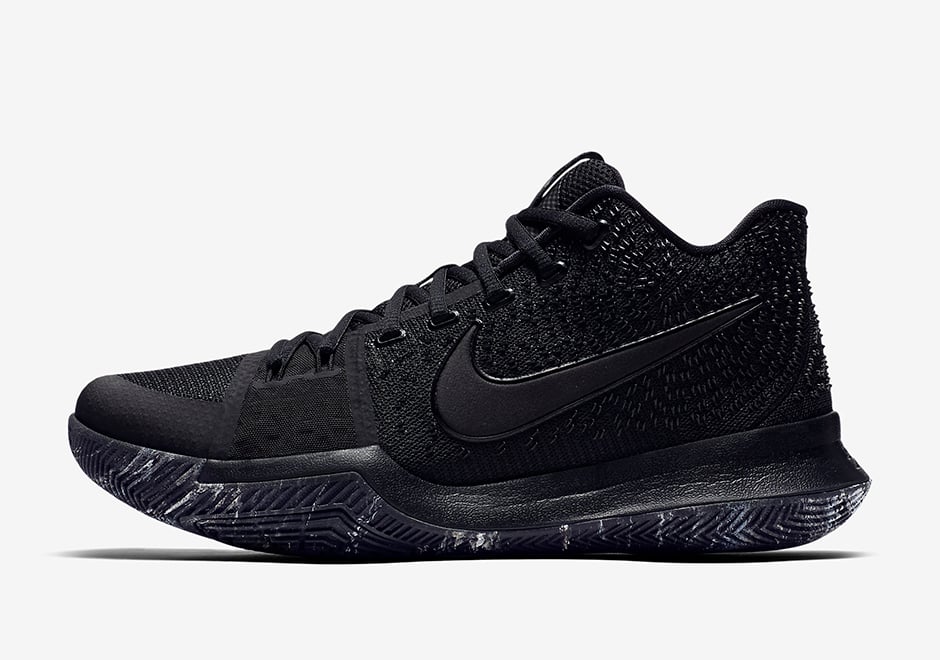 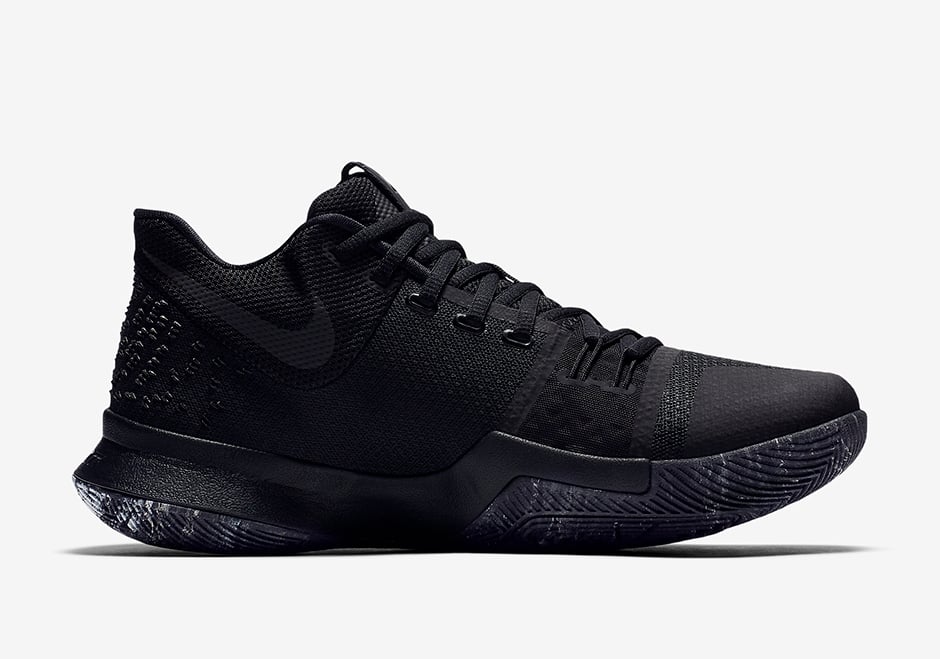 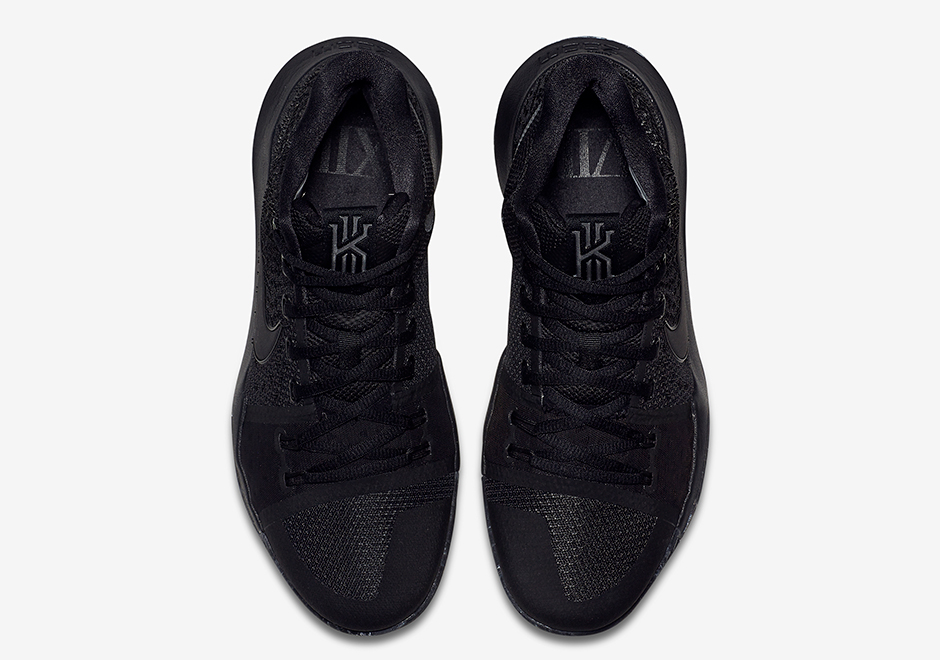 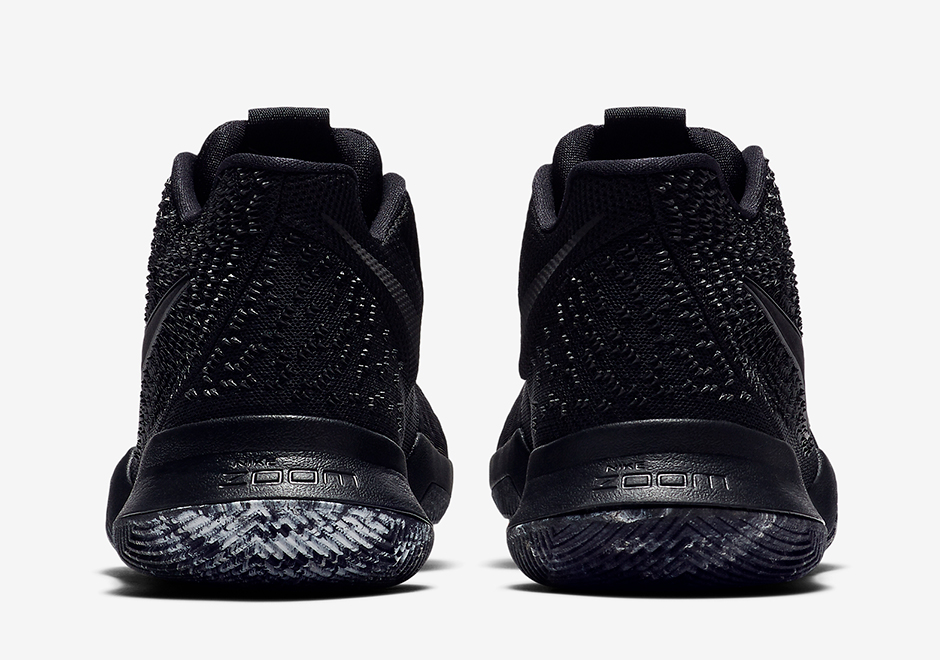 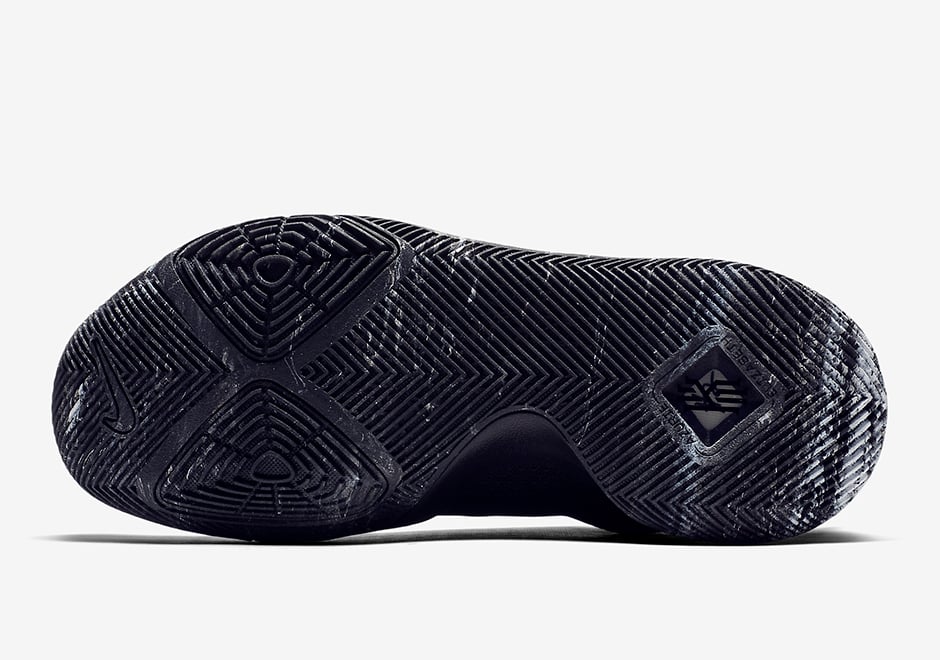