The Nike Kyrie 2 ‘What The’ Releasing Soon 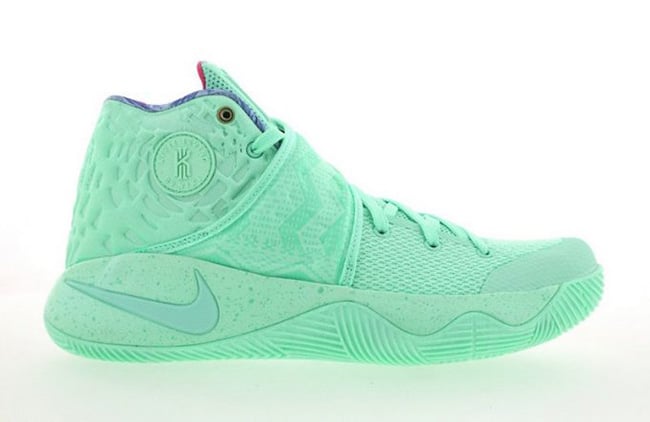 The Nike Kyrie 2 ‘What The’ will close out his second signature sneaker with Nike which will launch during December 2016.

As you can see, this Nike Kyrie 2 features a monochromatic Green Glow throughout. While dressed in predominate Green, the two mid-foot straps feature mismatched designs. By the collar is the Kyrie Huarache branding while speckled detailing runs through the midsole. Finishing the look is another graphic placed across the liner.

Nike Kyrie 2 What The Release Date

The ‘What The’ Nike Kyrie 2 is set to release at select Nike Basketball retailers on December 12th, 2016. Retail price will be $120. Continue to scroll below to check out more images and make sure to check back with us for more information. 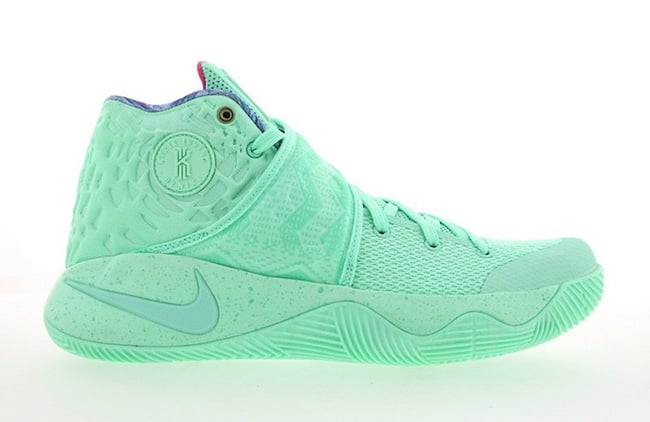 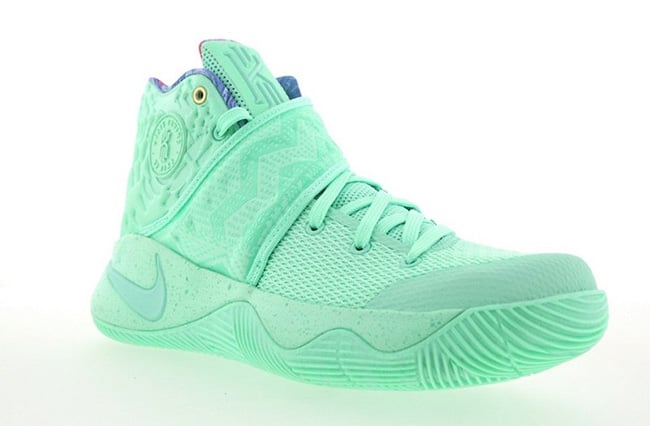 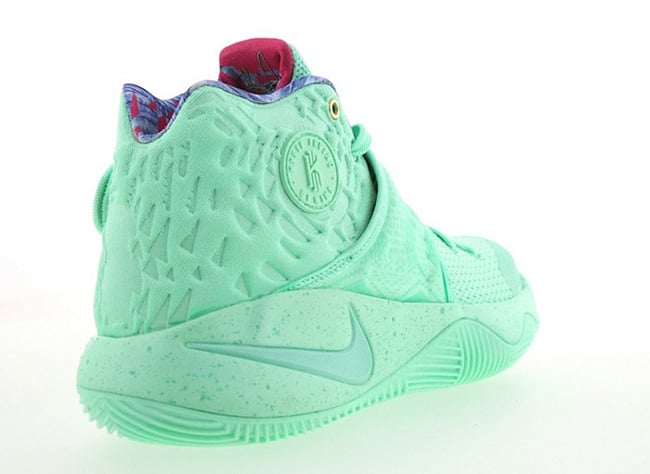 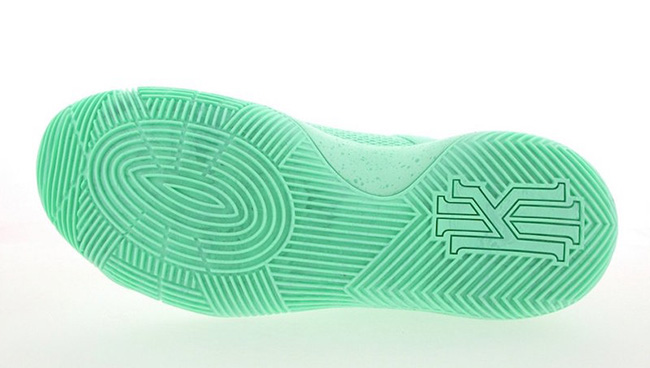