The Nike Kyrie 2 ‘Triple Black’ is an upcoming release from Nike Basketball that will be available during the early part of July 2016.

This Nike Kyrie 2 now marks the second solid color takeover and this time around the brand has designed the Triple Black edition which is sure to do well for those that like their kicks on the simpler side.

As you can see, the Kyrie 2s stay true to the all Black theme as they shade is used on the Hyperfuse upper, strap and midsole. Even the Kyrie and Nike branding is dipped in Black.

The Triple Black Nike Kyrie 2 will release at Nike Basketball retailers on July 9th, 2016 and will retail for $120. Below are additional photos giving you a closer look and make sure to check back with us for new details.

Update: On Saturday, the Nike Kyrie 2 ‘Triple Black’ will launch. You will be able to purchase at Phenom Global locations. 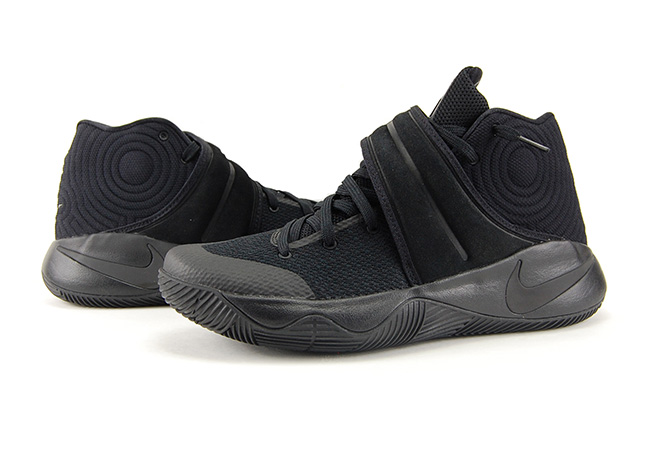 Update: Official photos have landed for the Triple Black Kyrie 2 which will now release on July 9th. 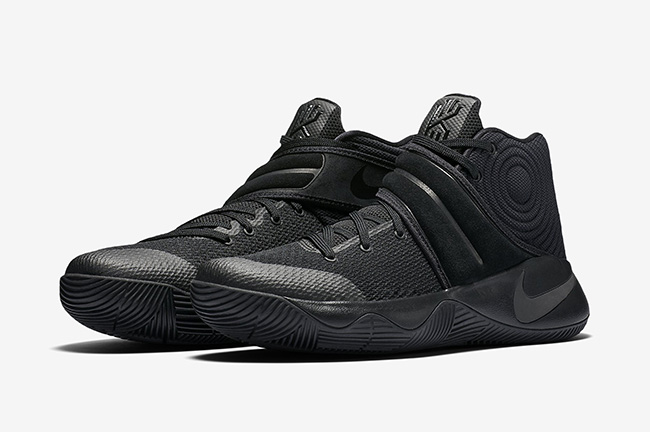 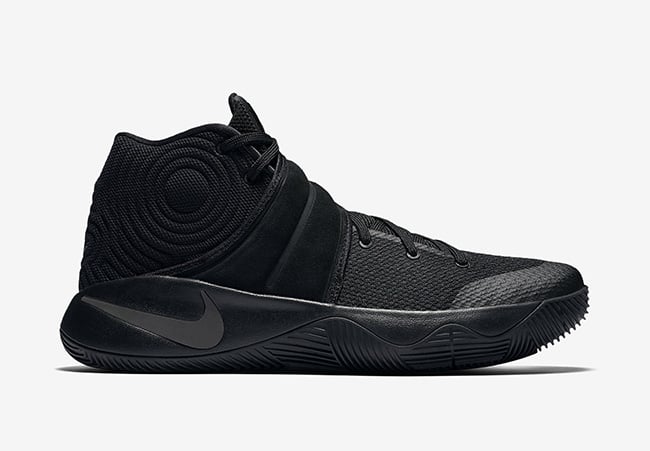 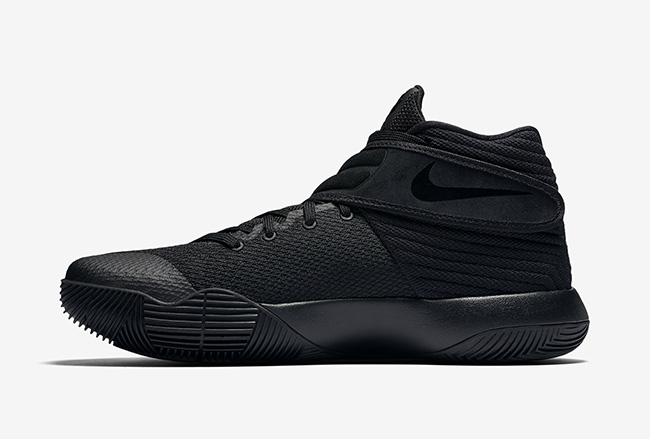 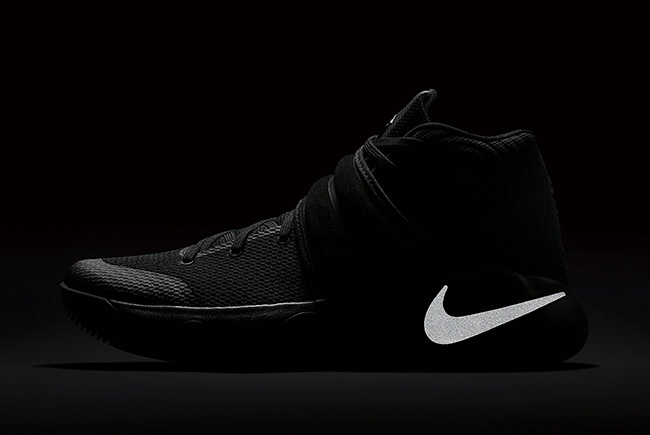 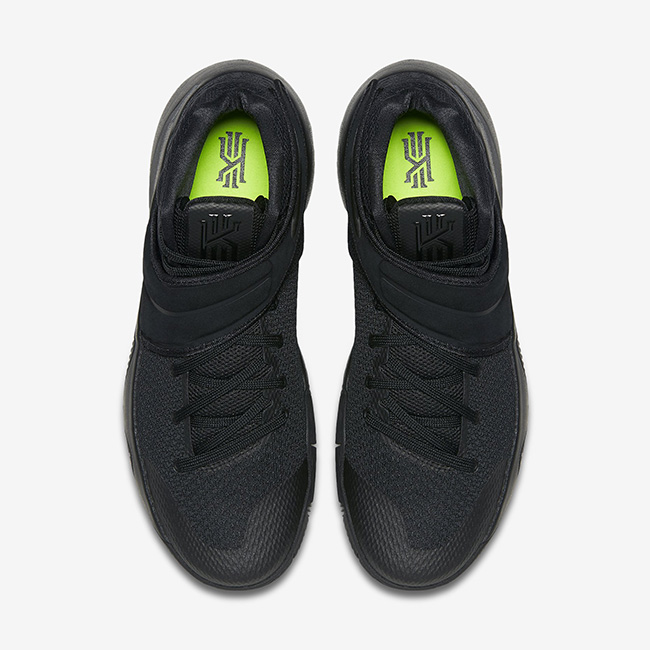 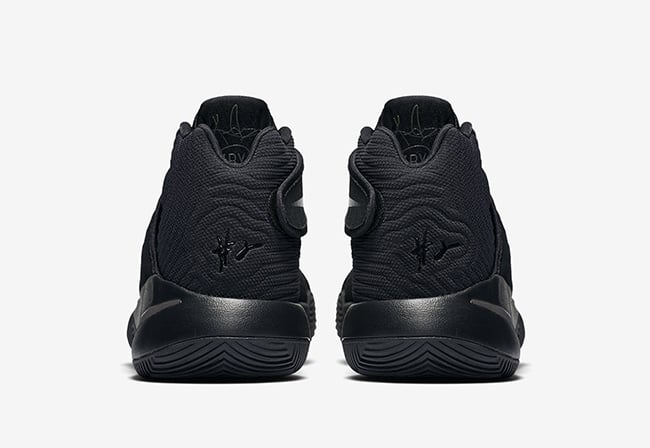 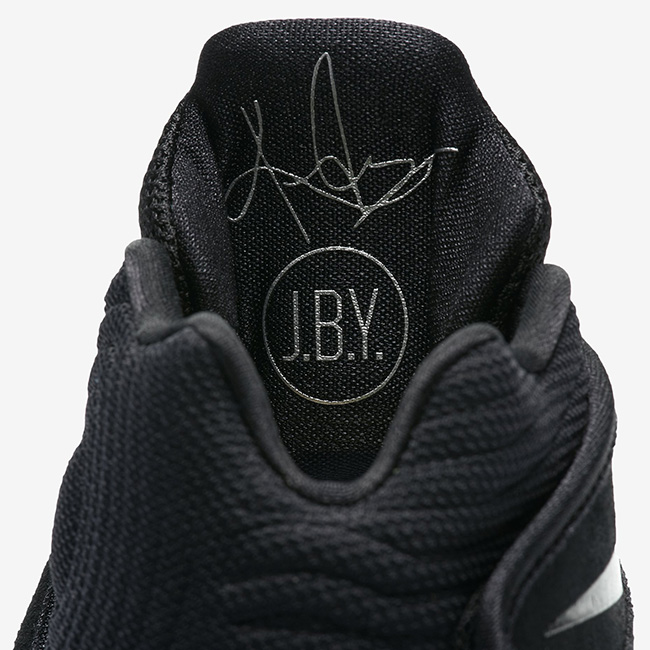 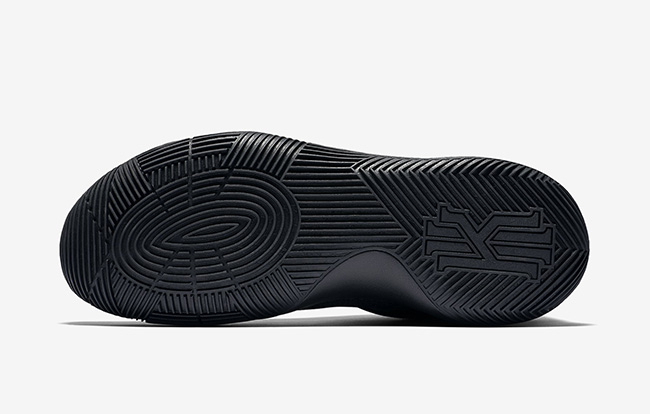 Update: The ‘Triple Black’ Nike Kyrie 2 will launch this weekend at retailers like Rock City Kicks. 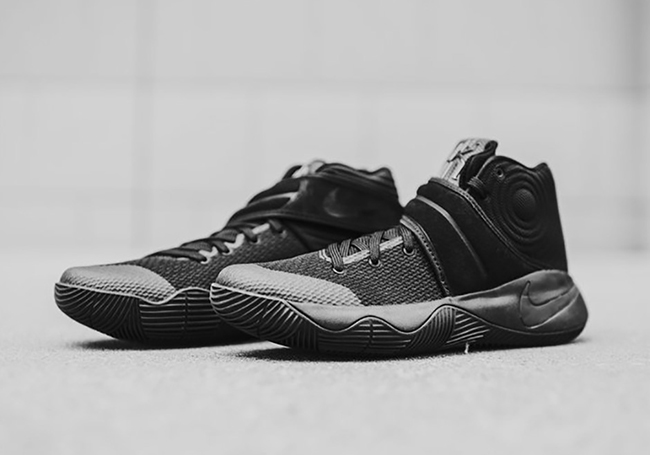 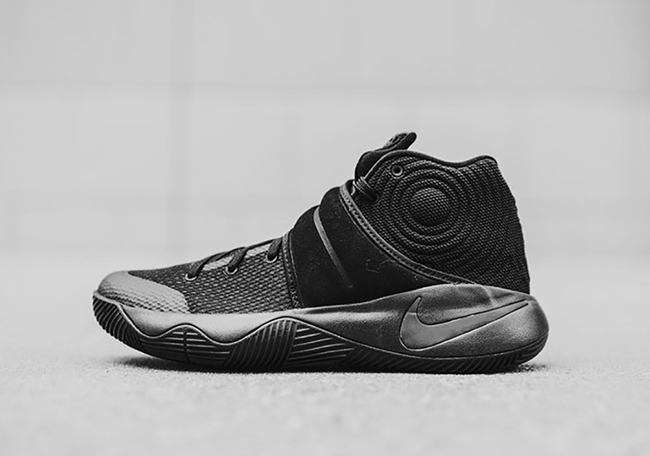 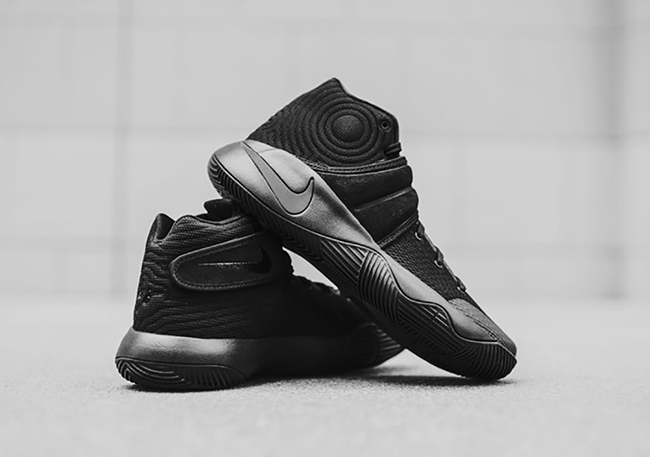 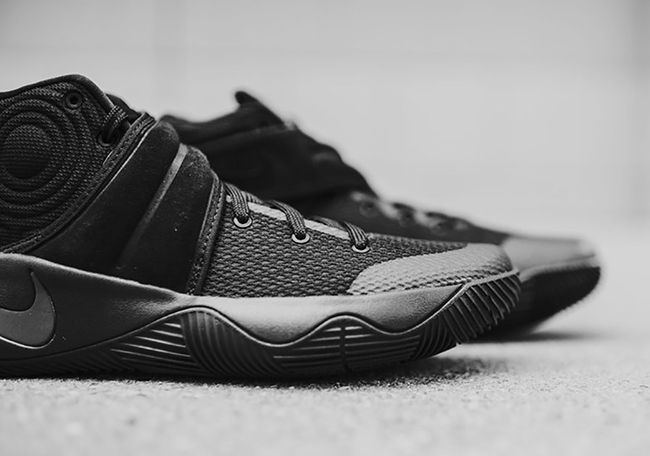 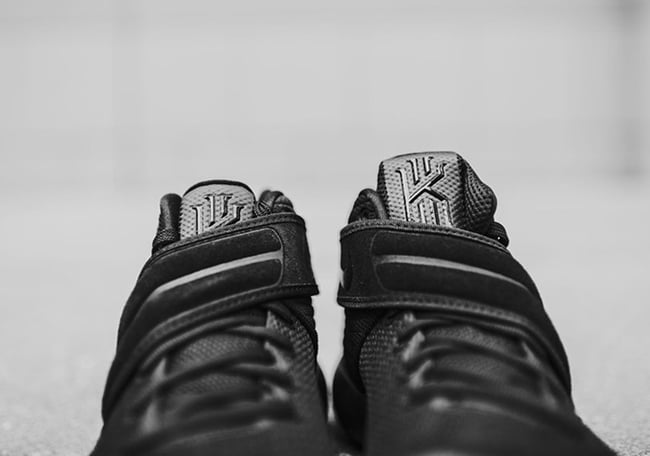 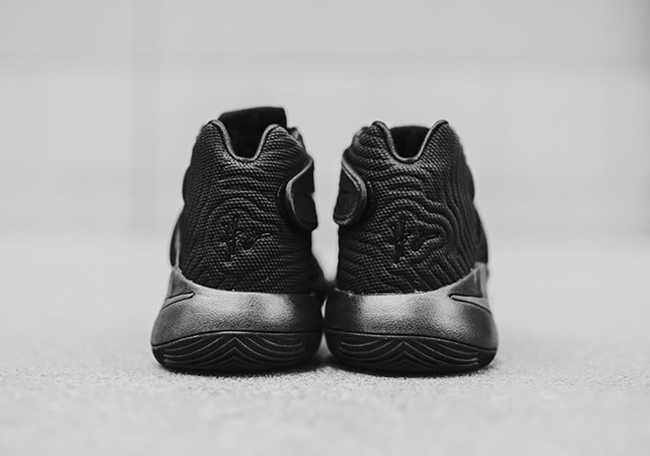 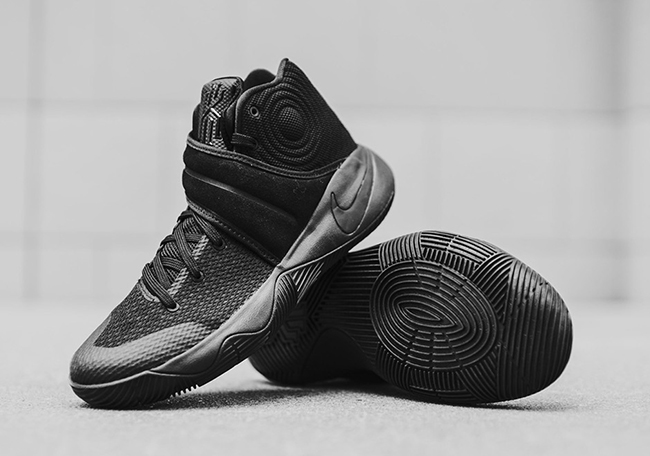 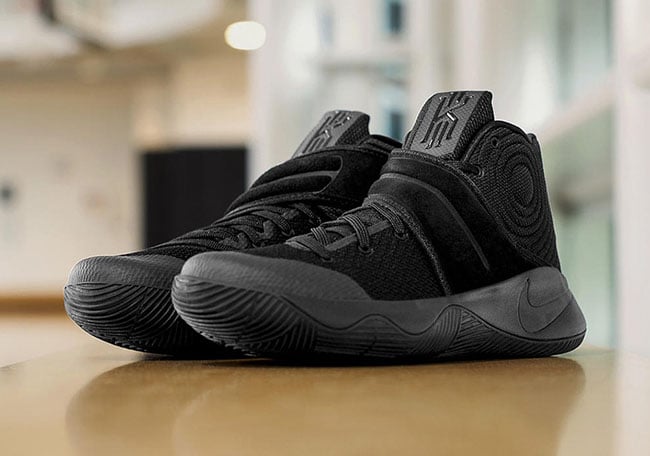 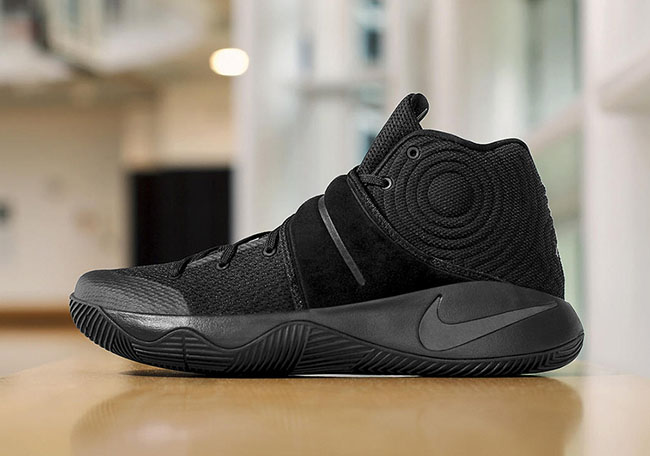 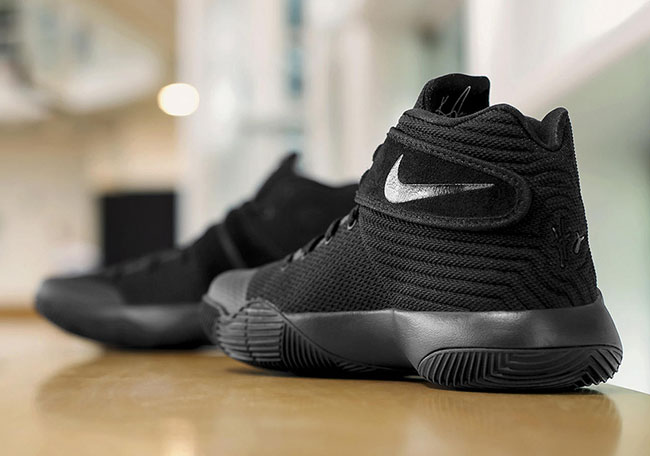 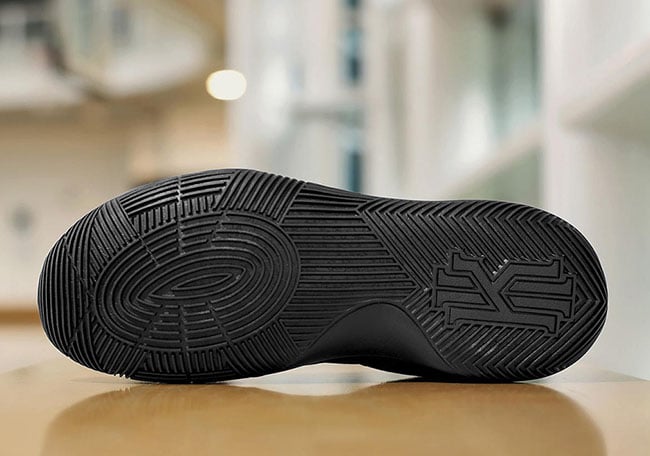