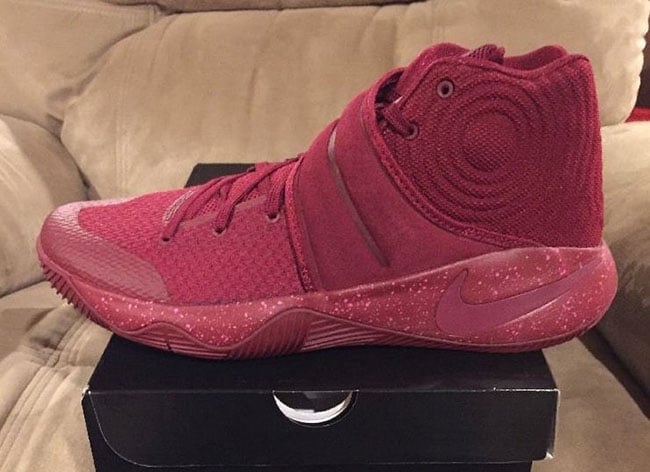 The Nike Kyrie 2 ‘Team Red’ will be joining the all red sneaker club. While most had thought predominate Red sneakers was over, this Kyrie 2 will debut towards the end of April 2016.

This Nike Kyrie 2 comes dressed in Team Red, Pure Platinum and Black color theme. Team Red does most of the work here, but also feature a subtle speckled overlay on the midsole. The last detail is suede which is placed across the mid-foot strap.

The ‘Team Red’ Nike Kyrie 2 will debut at Nike Basketball retailers on April 27th, 2016. Retail price is set at the usual $120. Below you can check out a couple more images and we will make sure to update you with additional details once they become available.

Update: For those that don’t want to wait for the official release date of the ‘Team Red’ Nike Kyrie 2, sizes have now landed on eBay. 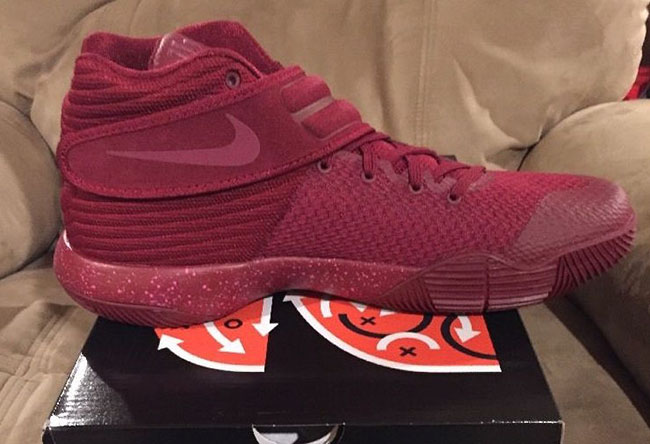 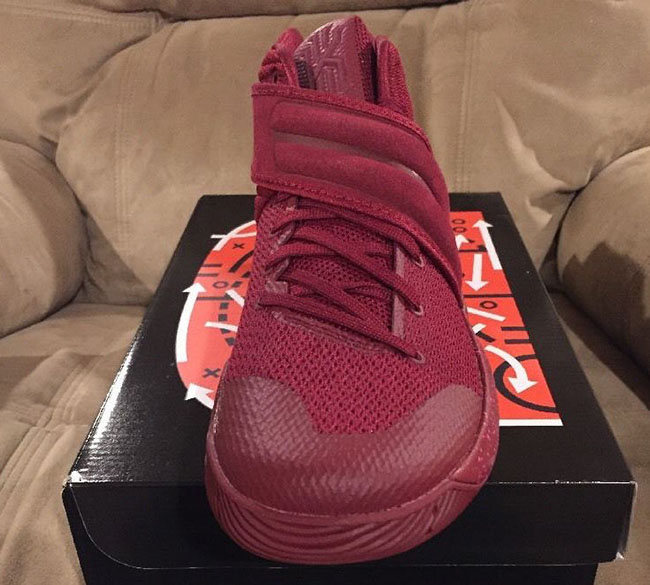 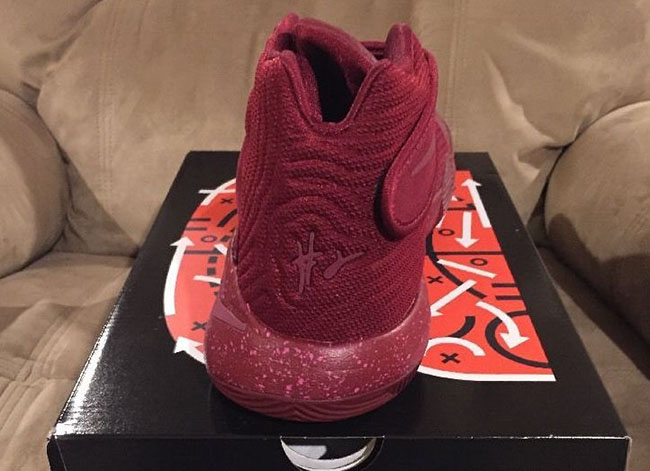 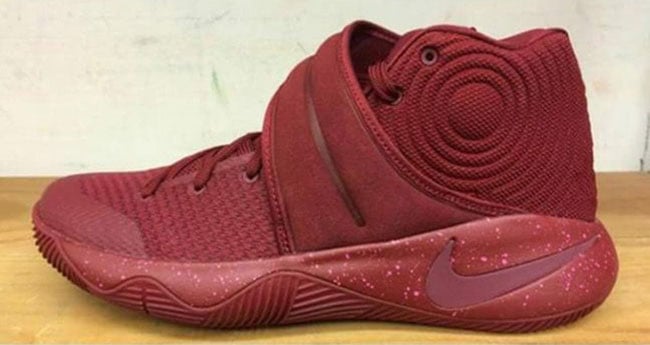