Kyrie next model to drop is coming this weekend. Nike wasted no time after the ‘Home’ release which took place two weeks ago. Returning in ‘wolf grey’, we now have some on foot images for you.

The Wolf Grey Nike Kyrie 1 features it’s nickname though the mesh uppers, pure platinum lands on the heel counter, white taking the majority of the midsole and midnight navy hitting the branding.

Dropping on May 9th 2015 which is this Saturday. Retail for the Nike Kyrie 1 ‘Wolf Grey’ is $110. Check out some more on foot images below. 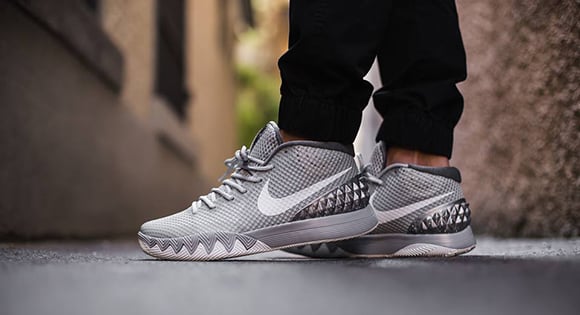 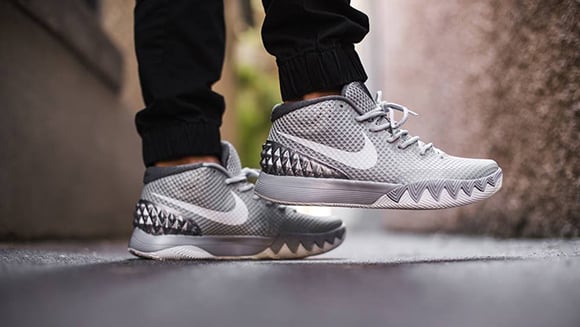 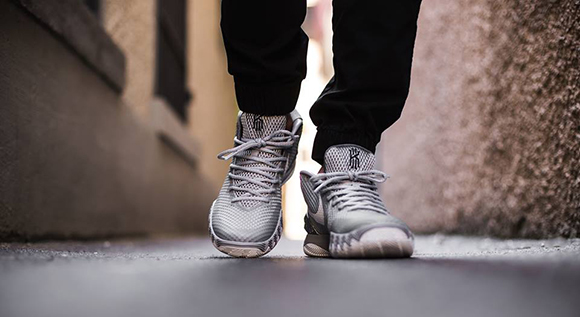 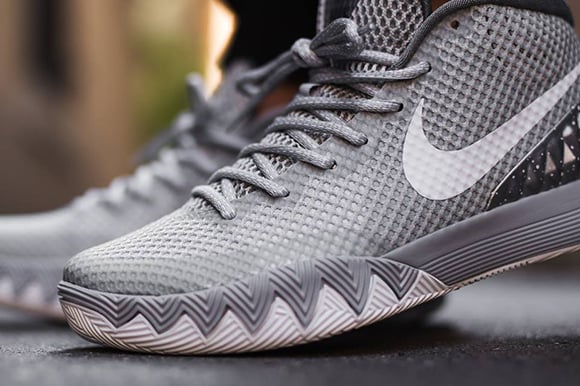