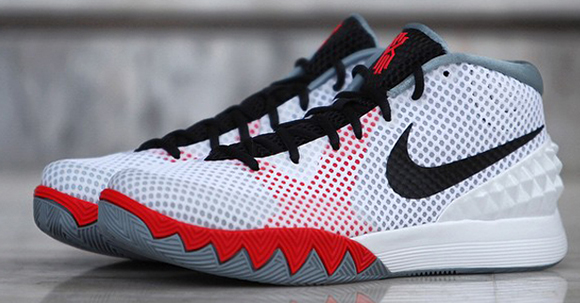 The next model up from Nike and Kyrie on his first signature shoe will be the Infrared and Dove Grey color mashup. While we have seen previews in the past, we now have you covered on a detailed look.

Known as the Infrared Nike Kyrie 1, they feature white mesh through the uppers and part of the midsole. Dove grey is placed on the front part of the shoe and lining that is exposed around the collar and tongue. Black hits the side Swoosh, tongue and laces. Finally we have infrared which makes it’s way onto the midsole, underlay and his signature logo.

Launching as a general release, the Nike Kyrie 1 Infrared will hit retailers on April 23rd 2015 for $110. 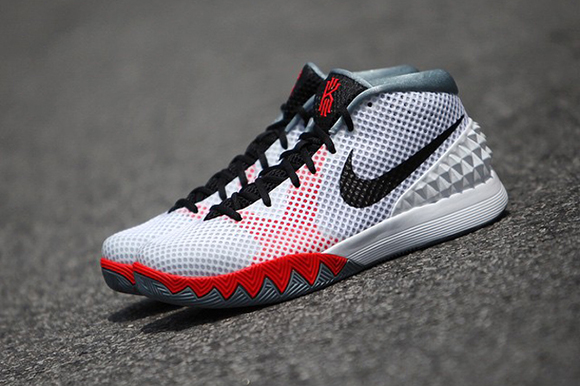 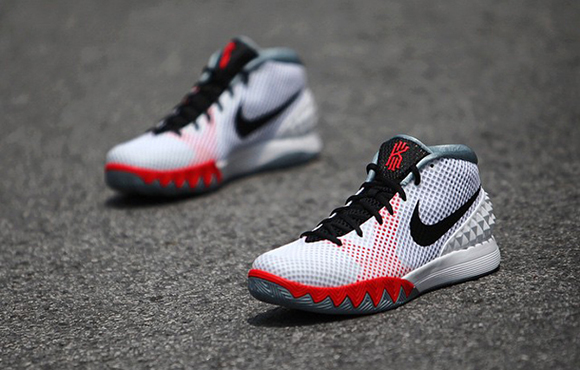 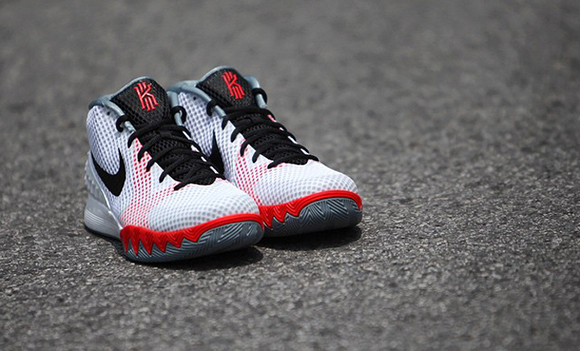 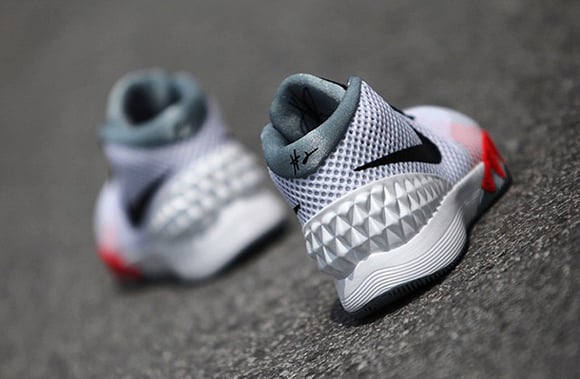 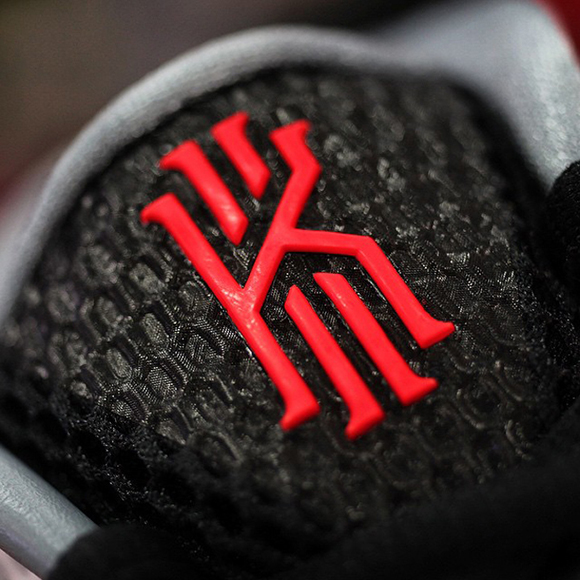 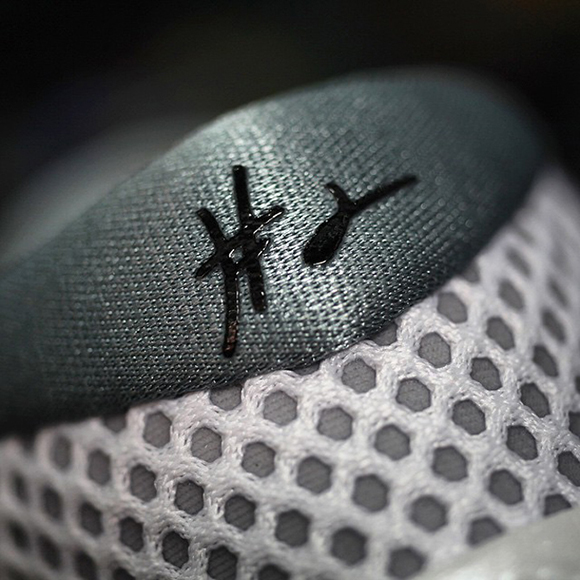 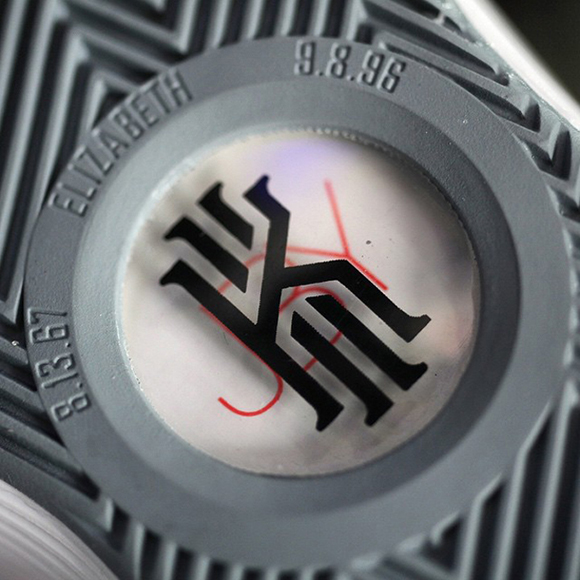 Kyrie Irving and Nike Are Officially Over